30 Tweets That Prove Parenting Is Nothing But Negotiations

Twitter user (and exhausted parent) @scottlincicome took to Twitter after a particularly harrowing set of dessert negotiations with his children on July 8, 2019. His jokey tweet asked Twitter to ask him anything about the exchange with his kids, and the thread turned into a sort of bonding session for parents who could relate. The tweets might not be for everyone, but if you've ever caved for your spawn, you'll appreciate the anecdotes. 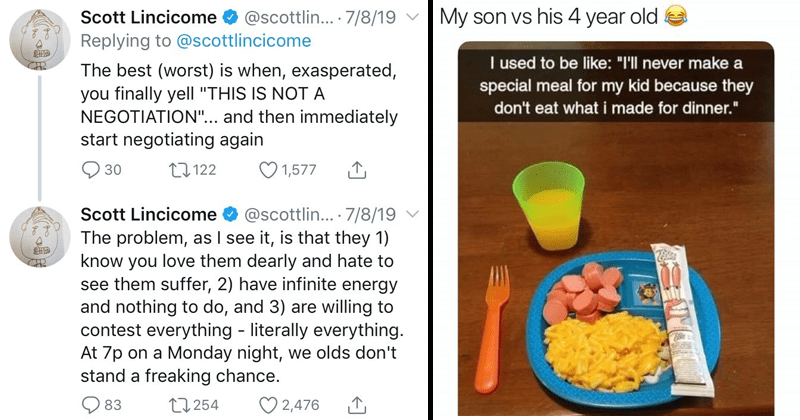 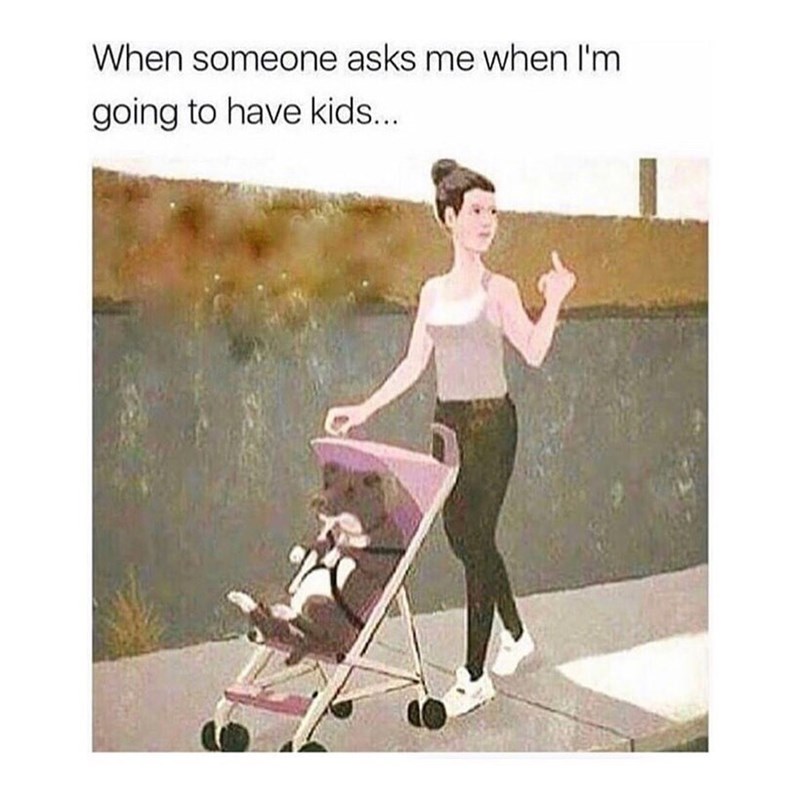 This collection of memes has it all: memes for people who are thinking about kids, memes for the poor souls that have signed away 18 years of their lives, and memes for the smug people who know they won't be sharing their genes any time soon. 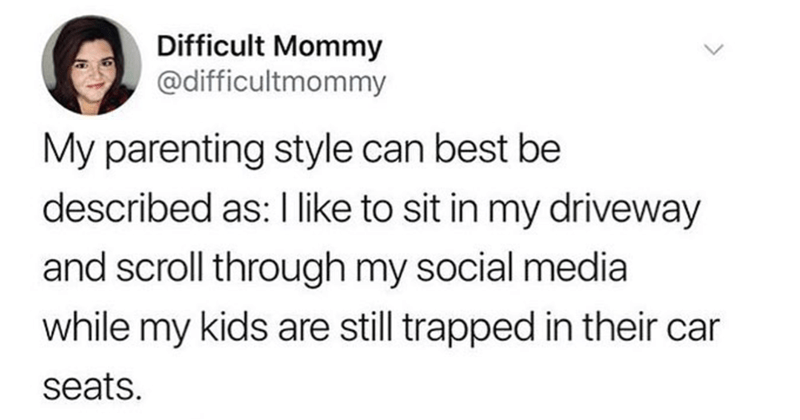 Hell Yeah I Do 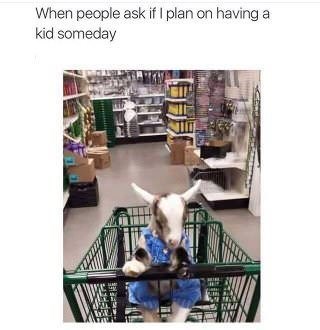 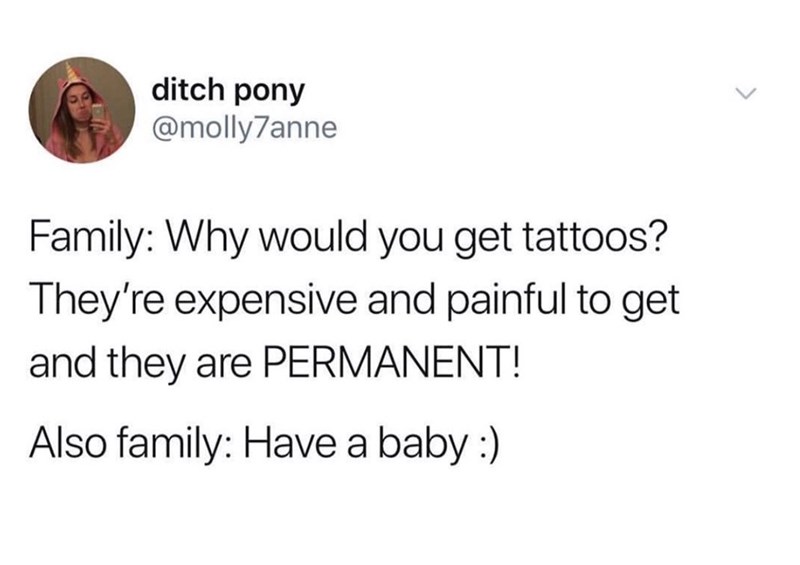 20 Tweets About Marriage That Are Accurate As F*ck

Being married can be wonderful, but it also comes with its hilarious struggles and annoyances. These Funny Tweets by married people are hilariously true. 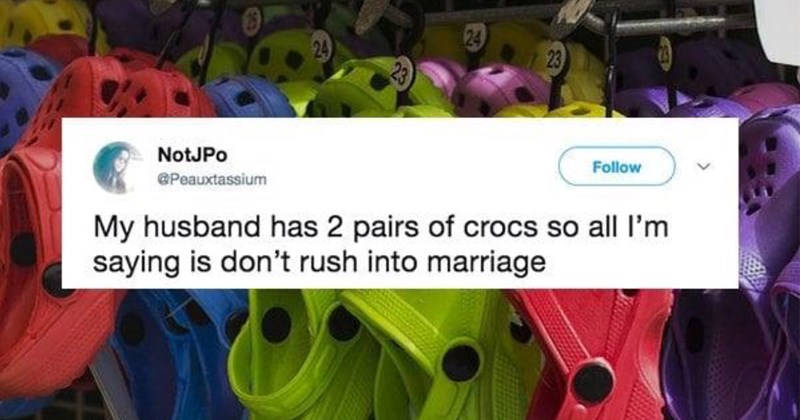 Bloomberg posted an article speculating as to why Millennials aren't having more kids. The article comes up with several potential factors, but Millennials are responding on Twitter with their own reasons that are both hilarious and all too familiar. 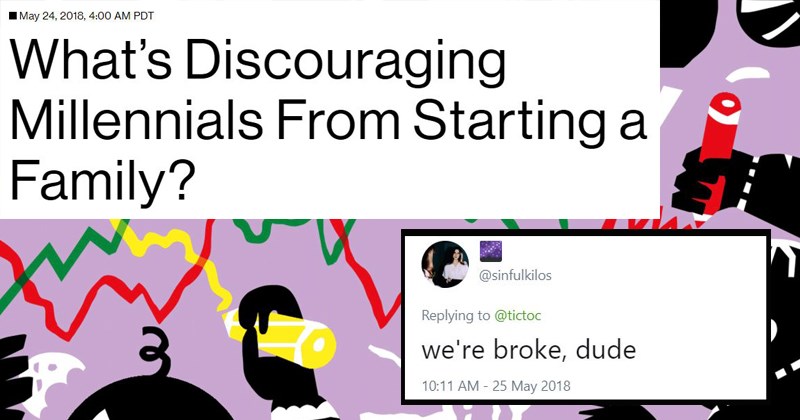 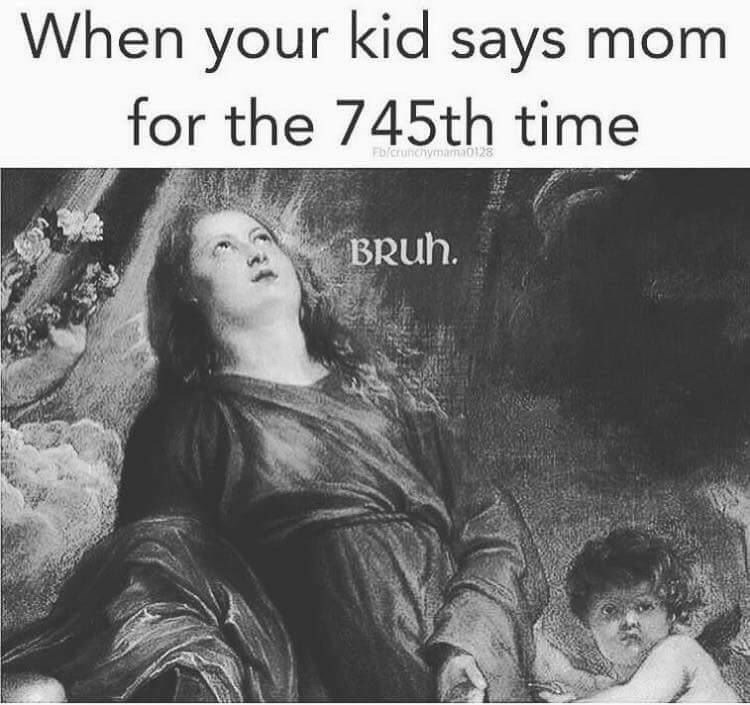