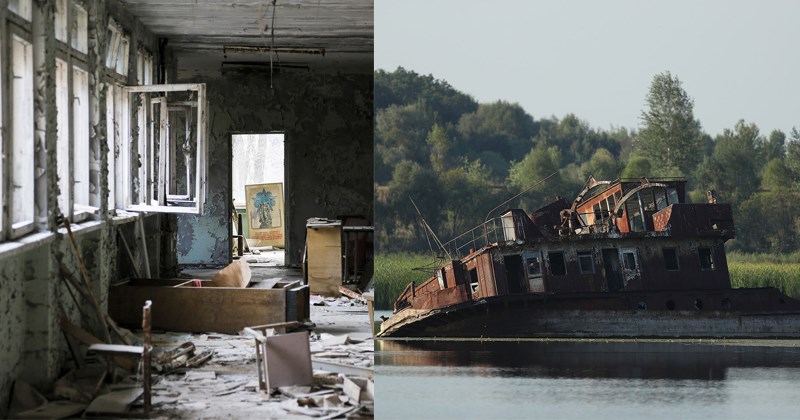 Baby Has No Feels 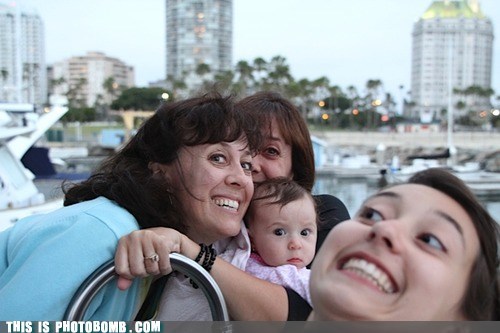 When You See... What the Hell? 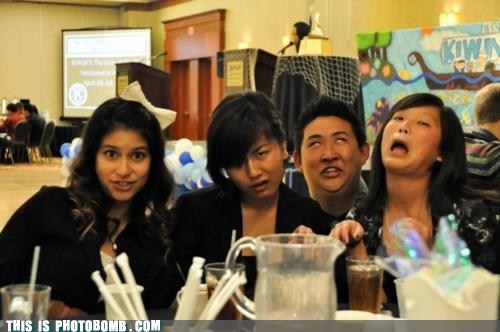 The Trauma of the Door 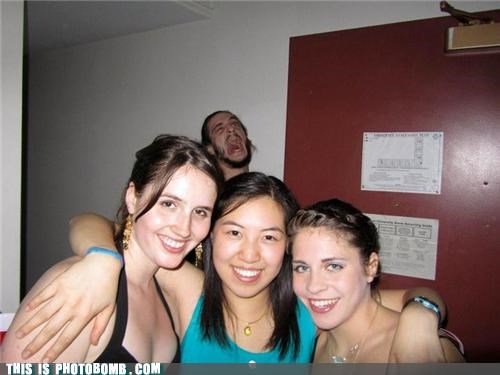 It's red paint reminds him of past traumas that he longs to forget.