Great News: The Guys Who Asked The Internet For More Friends Have A Whole Gang Now

If you needed to see something heart warming today, this is it. There's been an update on the best friends who took to TikTok to ask more people to hang out with them, and it provides guaranteed good vibes. Brently and Jeafry posted their video last month, inviting potential new friends to meet up and spend time with each other. After the video went viral, they faced a mixed response to their request. Some people judged them for being open about their lack of friends in such a public way, although just as many rushed to defend the duo from this criticism.

Thankfully, their supporters seem to have won out. In a pair of videos posted recently, Brently revealed that they had attended a meetup in the park with thirty different people and had kept it touch with several of them to hang out at a later date. Describing the event as "the greatest day of my life", he expressed thanks for everything from the taxi driver that took them there to his breakfast omelet — and his new buddies too, of course. Here's hoping that these newfound friendships last in the long term. 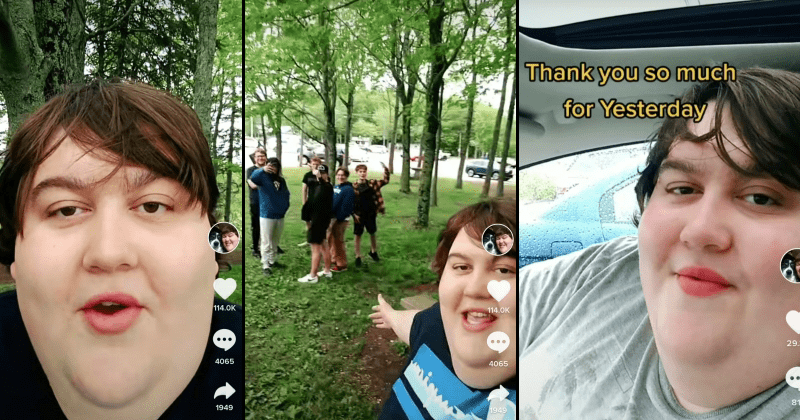 Yet another thing that never seems to get taught in Adulthood 101 is how the heck a grown up is supposed to make new friends. Being thrown into the social battleground of school and college is an occasionally traumatizing experience, but at least it makes it easier to meet people. Once you enter the world of bills and responsibilities, it's often a different story.

While it's a dilemma shared by many, most are unwilling to admit to it. This has contributed to the huge reaction towards a video produced by duo Brently and Jeafry, in which they ask people on the internet to come and be their friends. In it, Brently explains how they like to hang out "all over the place" and they demonstrate the things they like to do together, like drinking Slush Puppies and watching movies.

##newbrunswick comment or shoot us a message to be our friend my email is BrentLeeMurray@gmail.com ##friendship ##lonleypeople 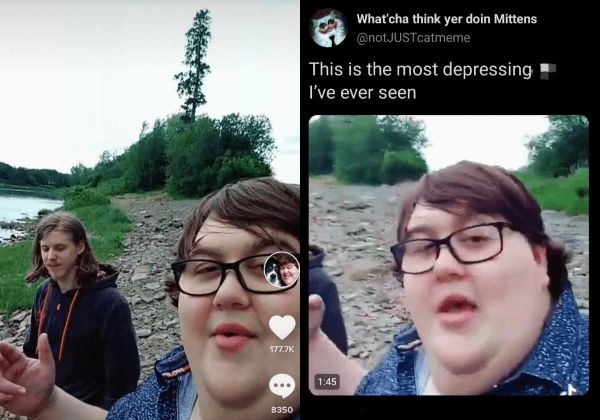 We All Have That 'Friend' 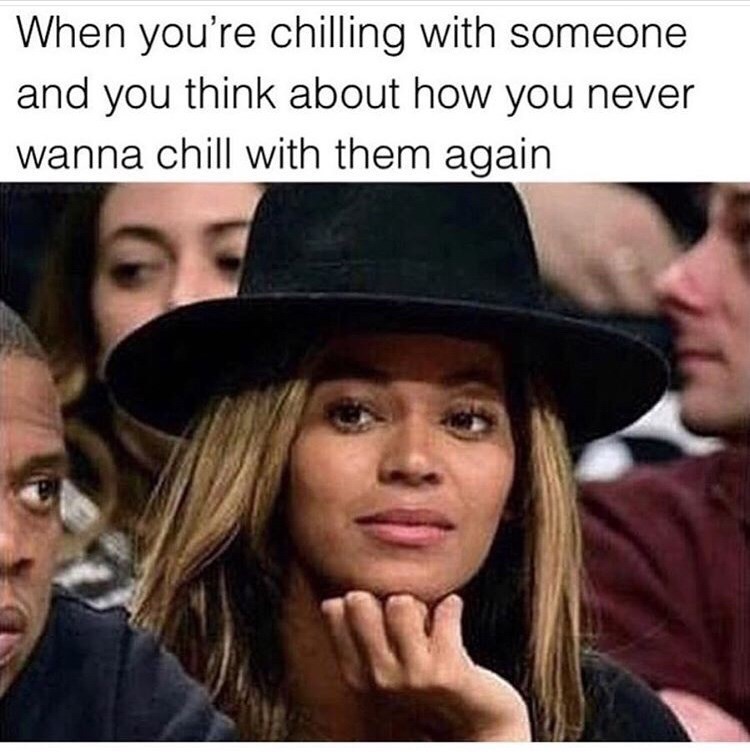 You know, that friend who's actually really boring and weird? 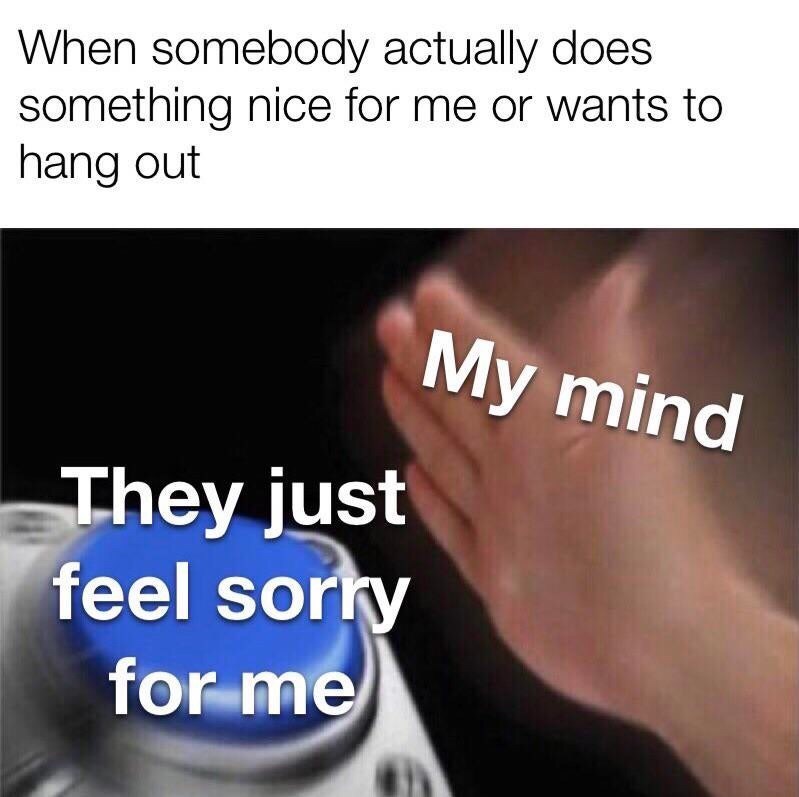 Anyone else do this or is it just me? 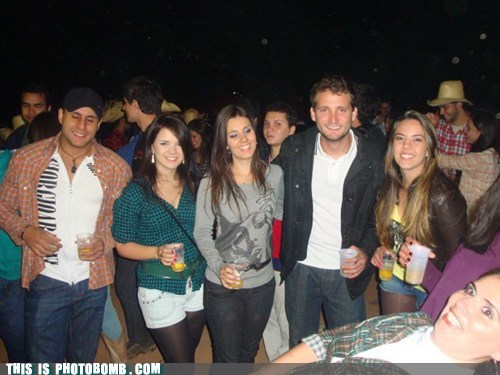 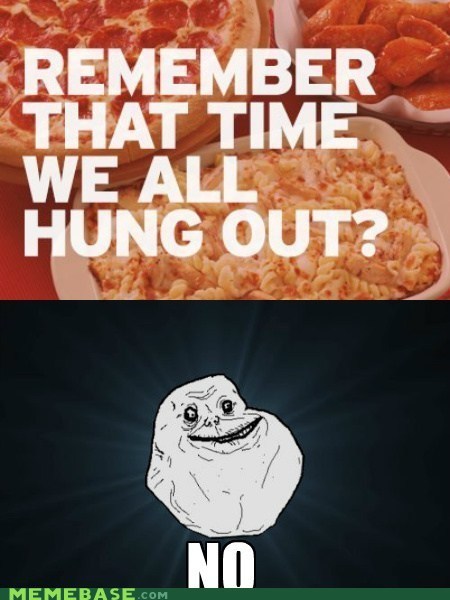 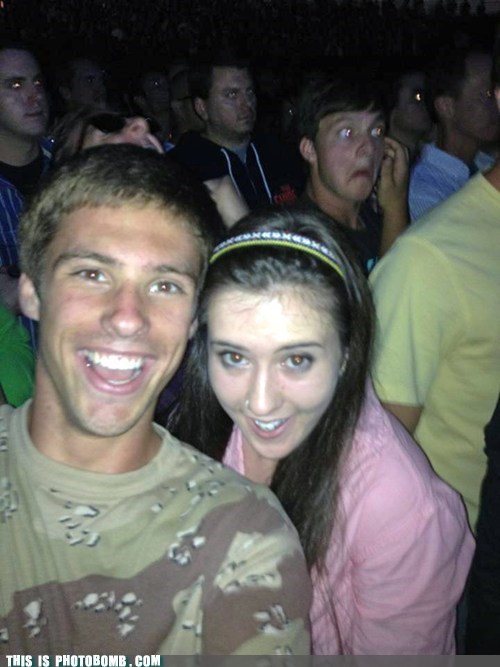 Just Hanging With Some Friends 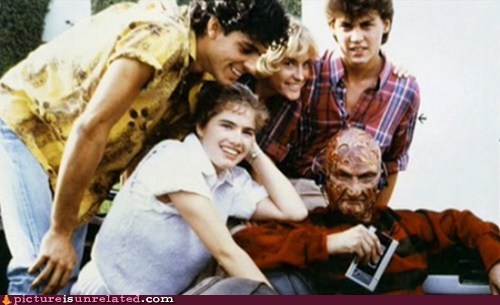 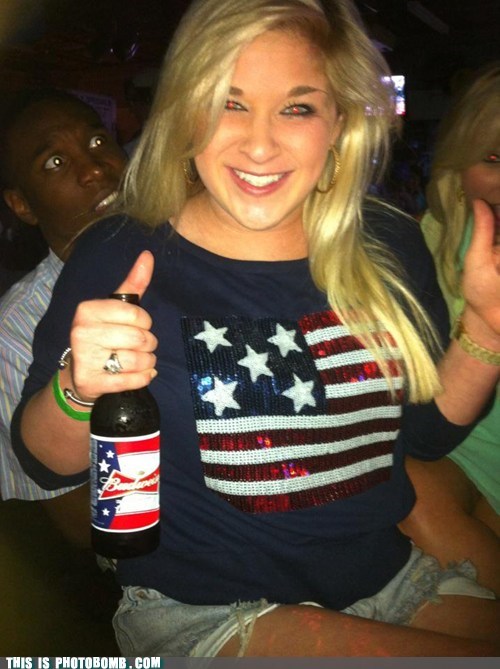 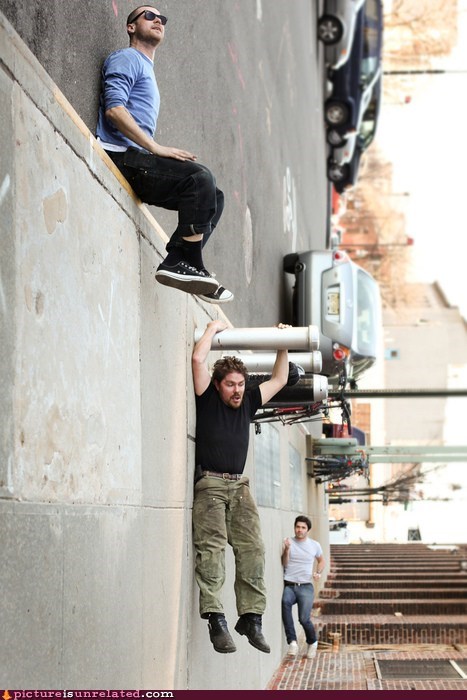 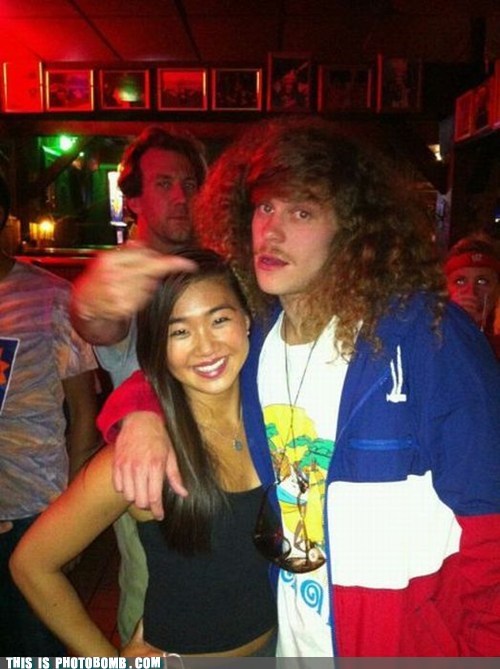 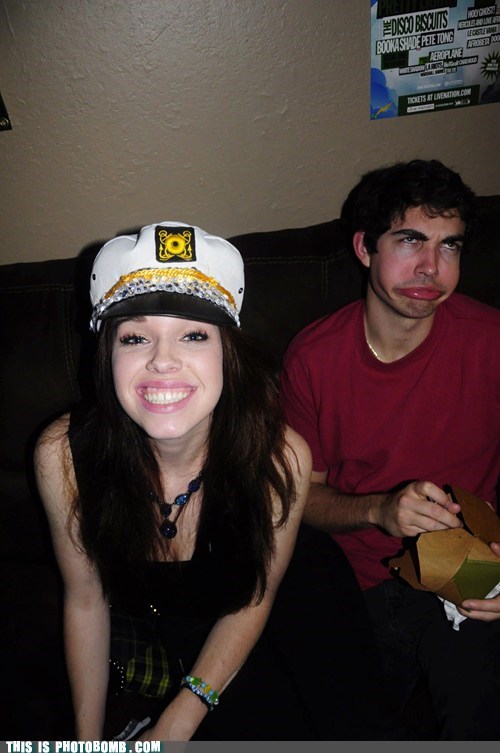 She Won't Notice If I Look the Other Way 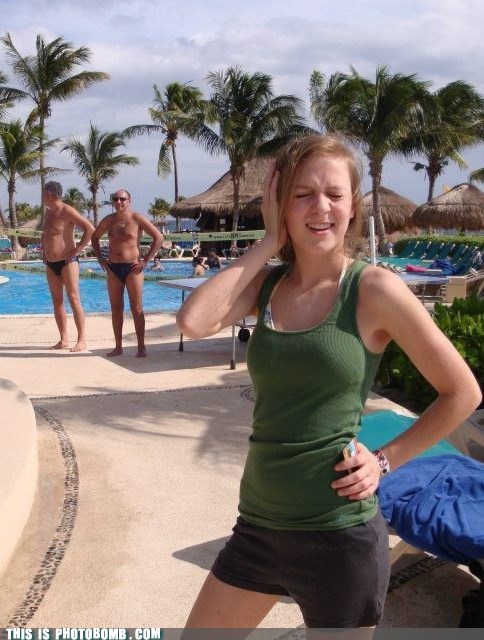 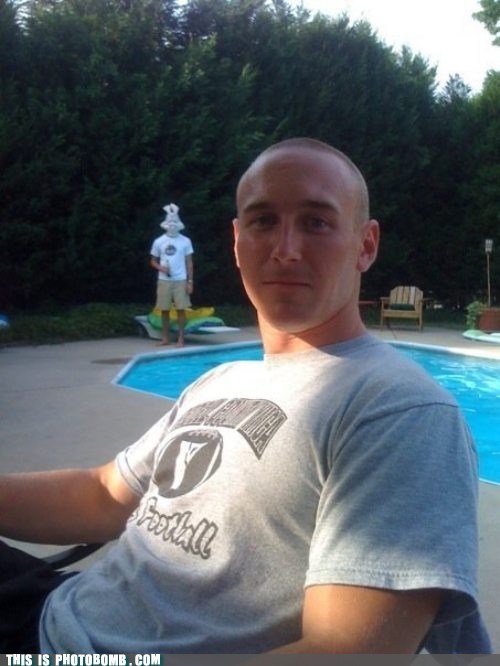 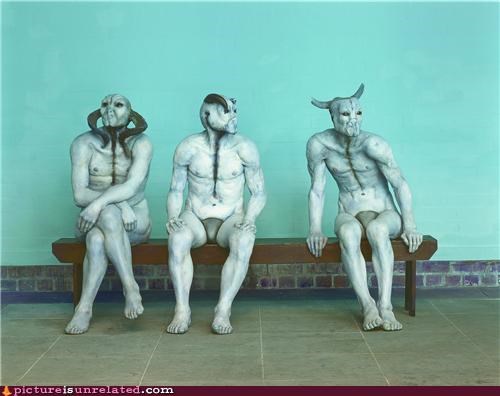 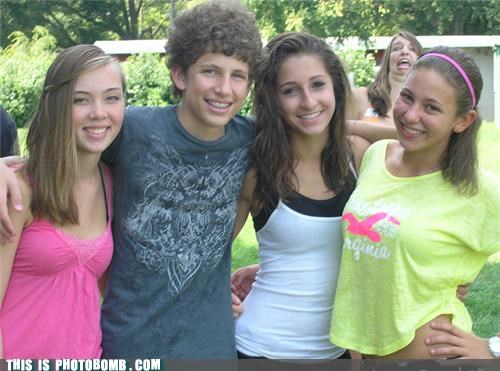