TGIF, mad lads. We're back with another installment of the week's best dank memes. The product of scouring the internet tirelessly, this Dank Drop offers up another 25 spicy and dank memes for your humor-deprived brains. It's the perfect mix of dumb and timely humor, and there's something there for everyone. 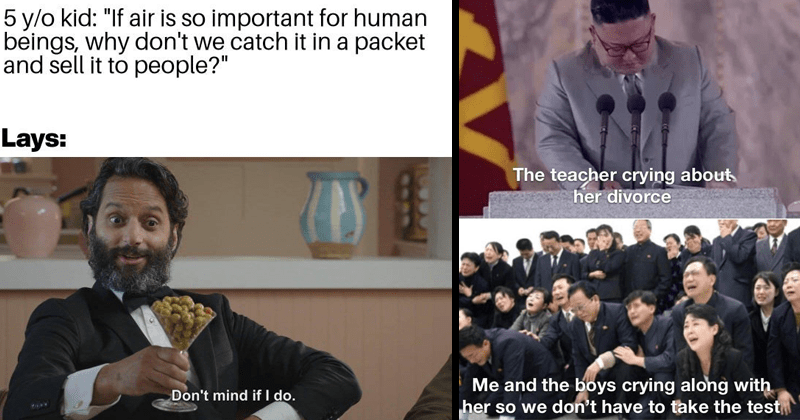 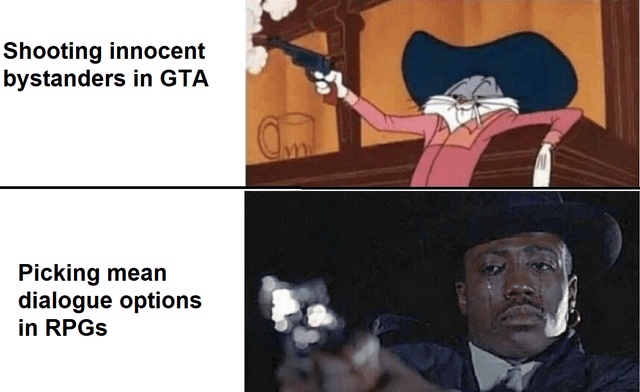 Available now for X Box One X, which should really have a better name. 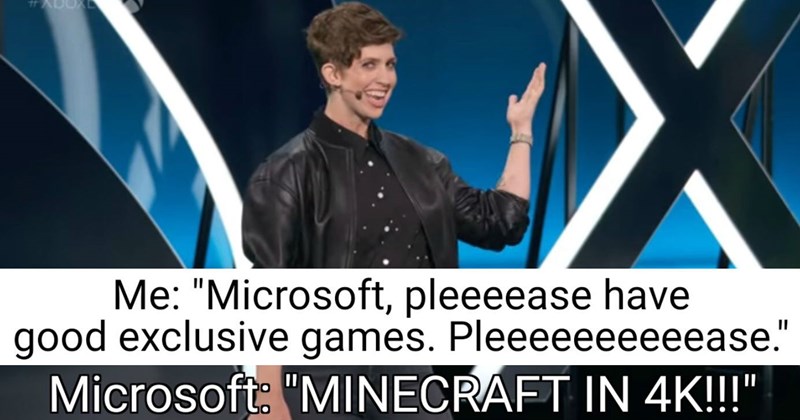 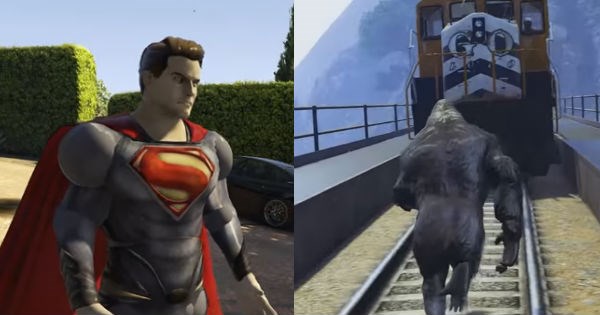 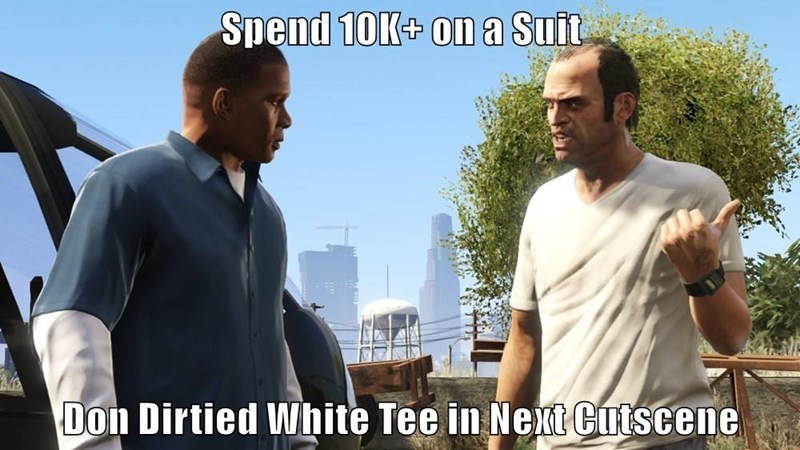 GTA V Mod Lets You Run the Streets as The Flash

Who wouldn't be on board for running around, and laying waste to an an urban jungle as a ferocious tornado that wreaks havoc on everything in its path? The mod was created by JulioNIB, who has already established himself as something of a modding legend. See below for a list of the features available for your enjoyment, should you decide to give this mod a go:

The Titanic Trailer Recreated in GTA 5 Is Glorious

GTA V Motocross Dude Burns Through a Life's Worth of Luck

Watch Duggy's short film, "Trevor Upgrades His Jeep," shot completely in GTA V. If you enjoyed it, there's loads more where that came from, including this neat mashup of GTA V and a Carl Sagan talk: