There has been a lot of speculation about the content and direction of 'Super Mario Odyssey' since its reveal last week.

The gist of what we knew about 'Super Mario Odyssey' so far was that it will have Mario running around in an urban environment on a grand quest to rescue Princess Peach from the clutches of Bowser, or something like that.

We knew Nintendo was looking to, yet again, try something new for the Mario franchise but we had no idea the insane lengths Nintendo was going to take to push Mario in a new direction.


It turns out that in the new game Mario enjoys such illicit activities like bar fighting, bowling and visiting strip clubs.
Given how much our Italian friend loves mushrooms, we shouldn't be too surprised.

Jokes aside, this has to be one of our most favorite GTA mods of all time. The genius who made this video managed to make Mario commit every heinous act that we never thought we'd see.

We'll never look at Mario quite the same way again.


Keep those big hands to yourself buddy. 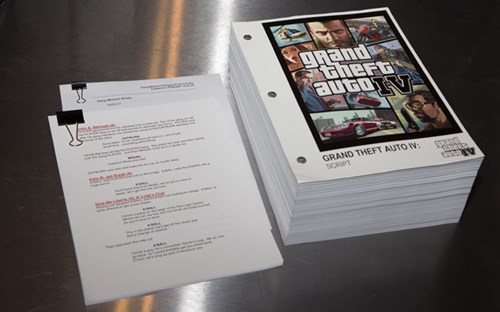 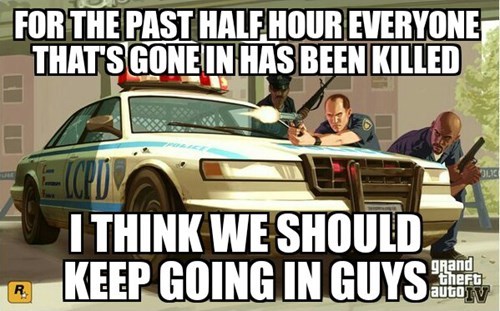 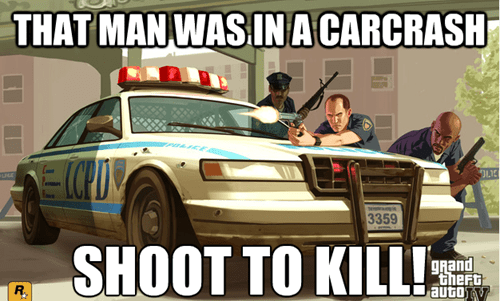 BATMAN, IT IS YOUR COUSIN, ROMAN. WOULD YOU LIKE TO GO BOWLING? 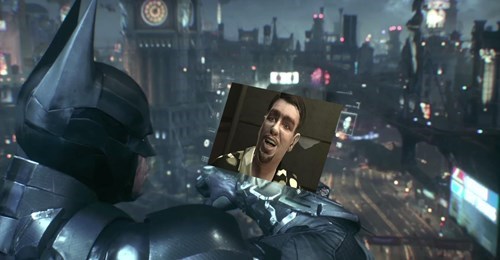 Has PC Gaming Gone Too Far?

Have the Answer to All of Life's Problems 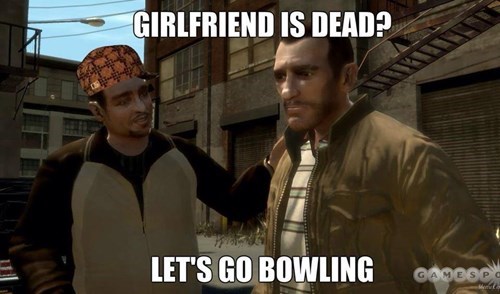 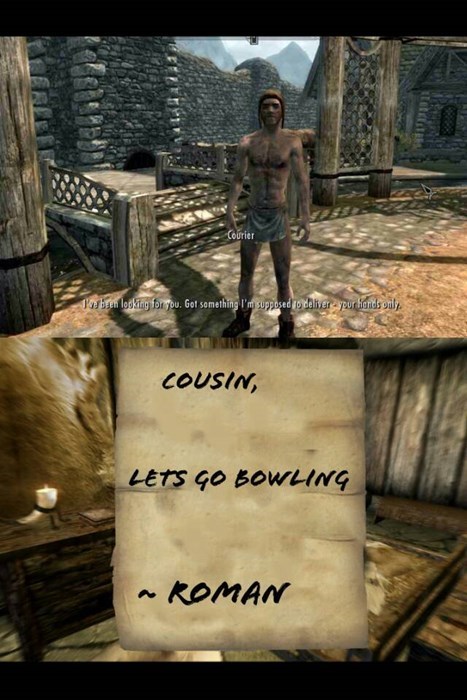 You Think This is a Game? 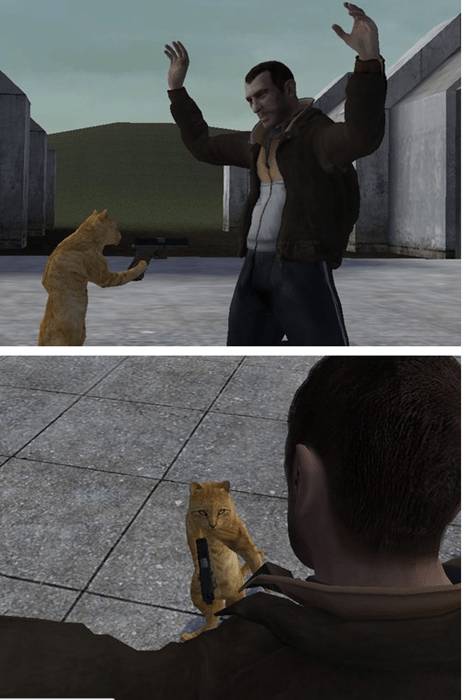 You Were Just a Minor Annoyance Before Now! 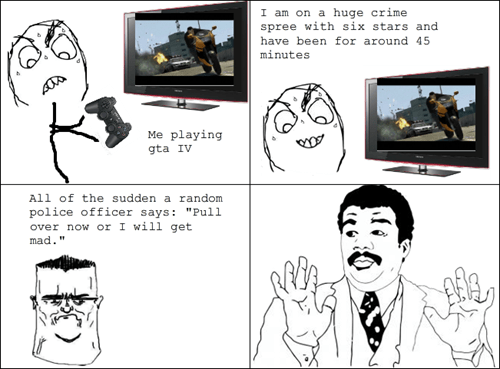 Now you're a moderate annoyance!