It's A Hard World Out There, Kid 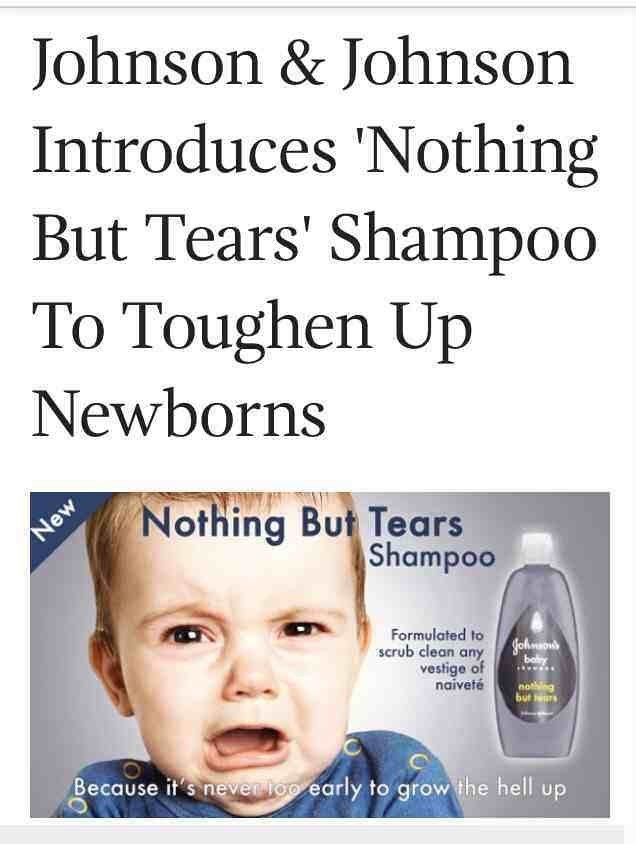 We gotta start teaching kids about the hardships of life at a young age.

College Kids Need to Grow Up!

Stop Tumbling for a second Mr. Gen-Y, 'cause it's time for a friendly PSA! But only friendly enough so that your feelings won't get hurt.

We know all of those participation awards you won in elementary school have given you the false sense that you can do and be anything you want, but chances are you can't! And you won't!

Millions of twenty-somethings are fresh-faced out of college and feel a deep desire to become the next Oscar-winning, multi-platinum, Nobel Prize-winning CEO of Everything Ever. But, contrary to that one study you read a few weeks ago, not thinking about your student loans won't in fact cause them to disappear! Shocking!

No one realizes this more than the baby boomers. But they never released their dream debut album because they had things like:

But no one actually NEEDS those things to succeed in life, right? Beating 3 level 9 Kirby's with no handicap in Super Smash Bros. is hard, but it ain't impossible! RIGHT?

Let us say this in 140 characters or less so you'll understand: don't follow your dreams, because your job is supposed to suck!

You Have to Grow Up Sometime 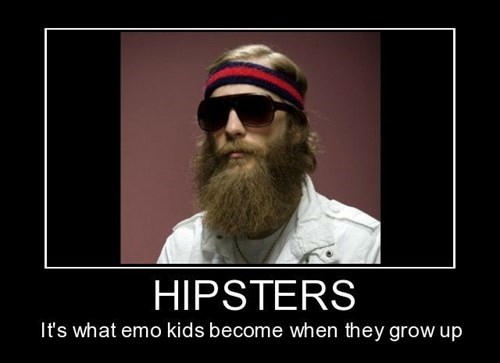 Why Would You Grow Up? 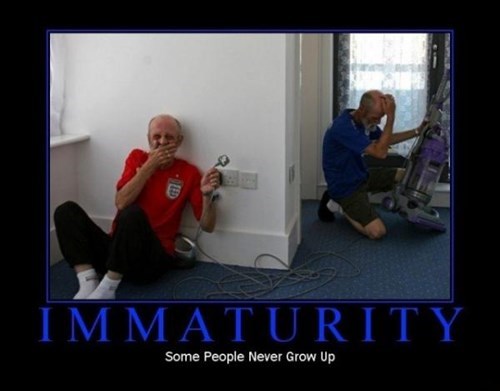 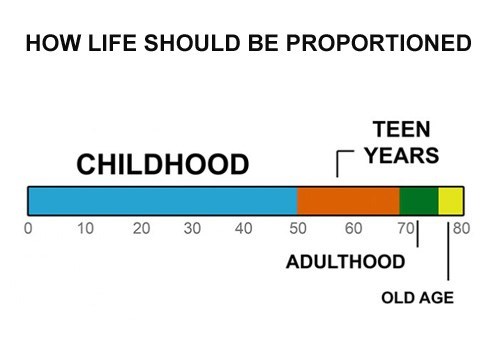 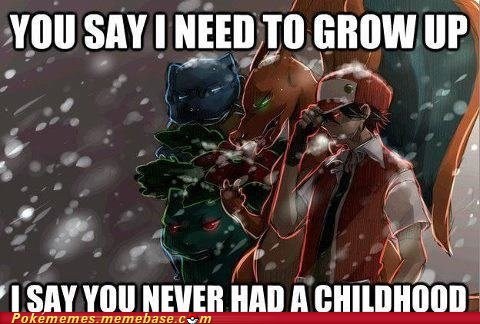 Toys 'R' Us Was Right All Along! 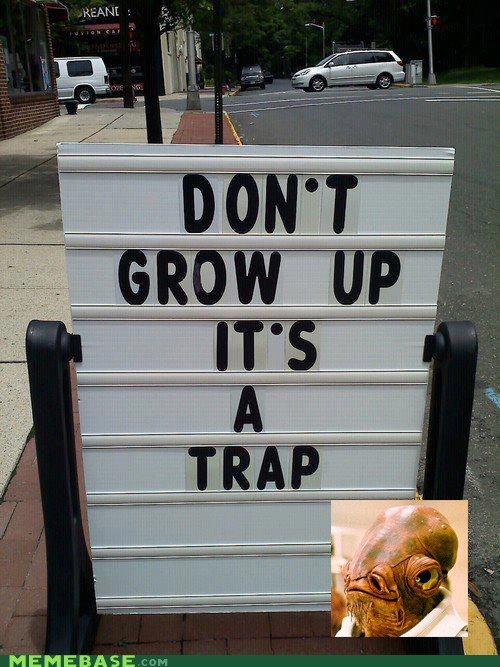 And suddenly it hits you.

Literally Cannot Have Another Child 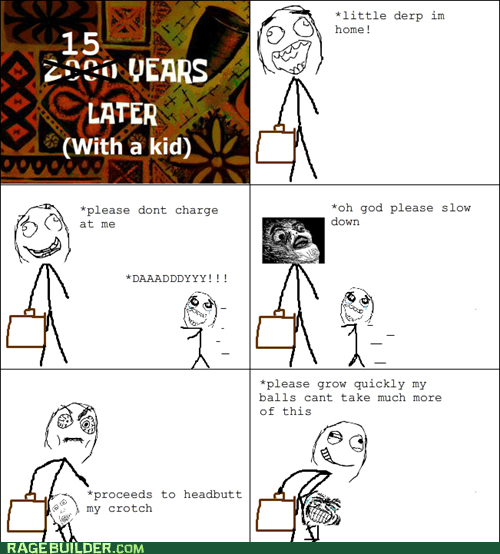 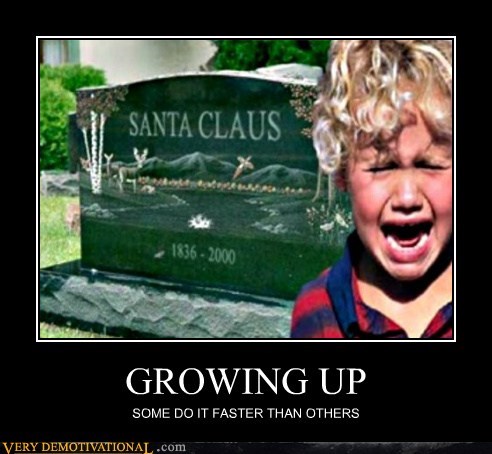 GROWING UP some do it faster than others 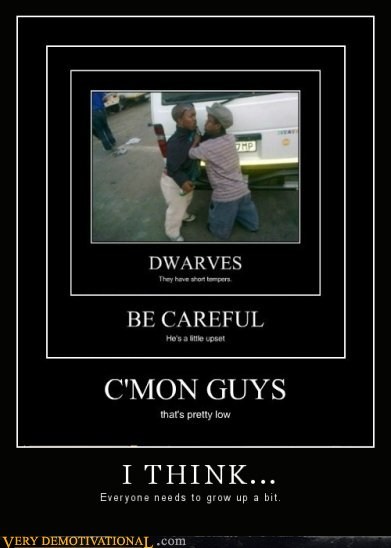 I THINK everyone needs to grow up a bit.

At Least Mine Has Role Models 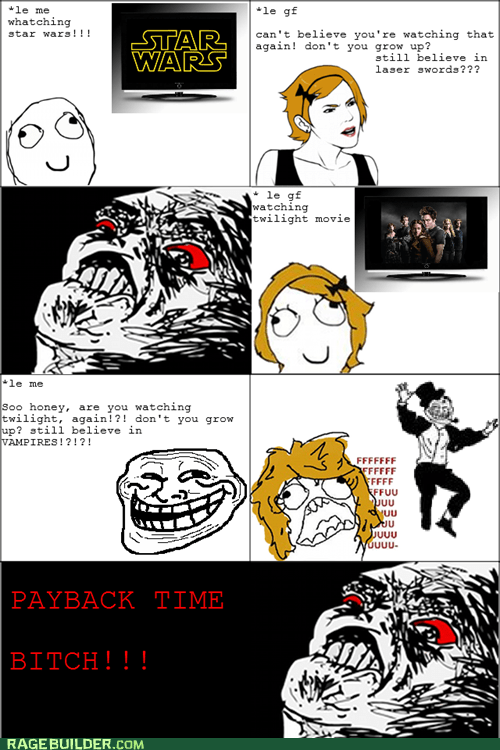 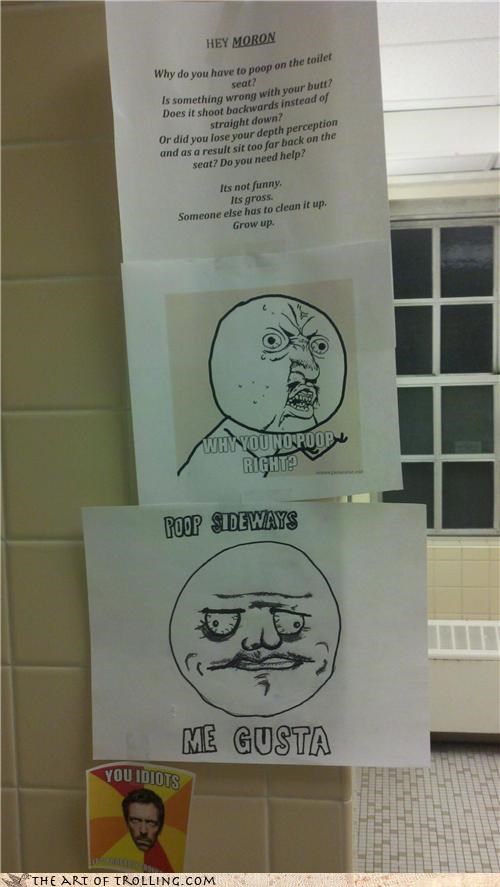