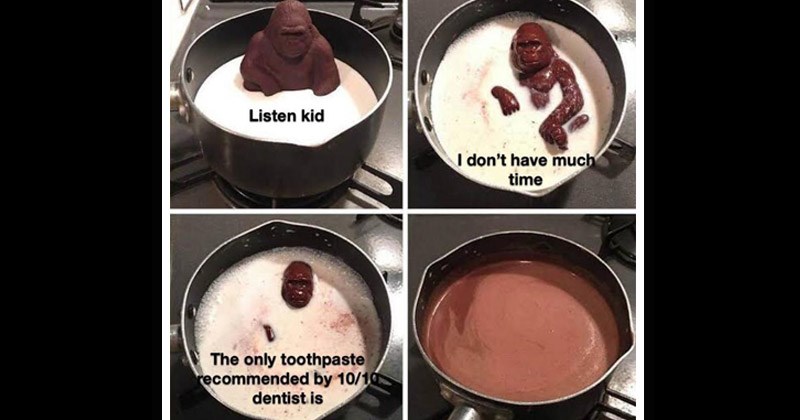 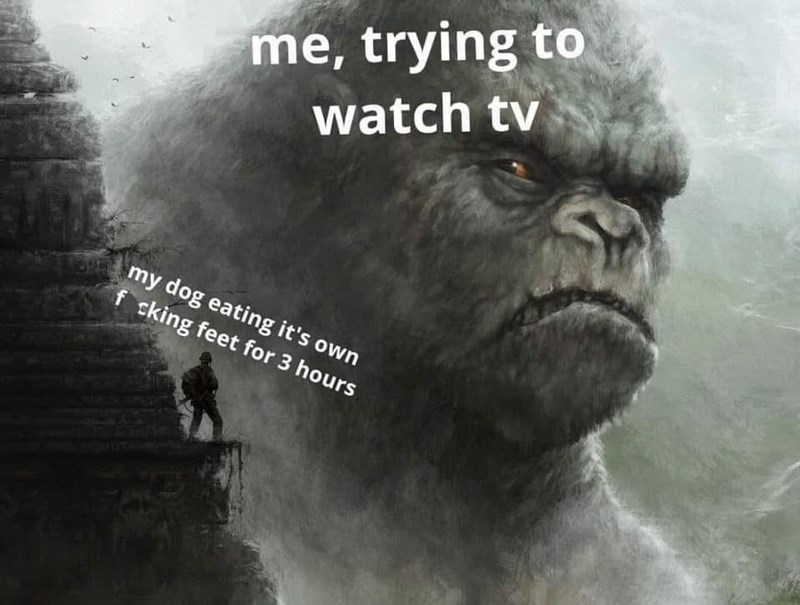 Why do you always do that at the worst possible times?? 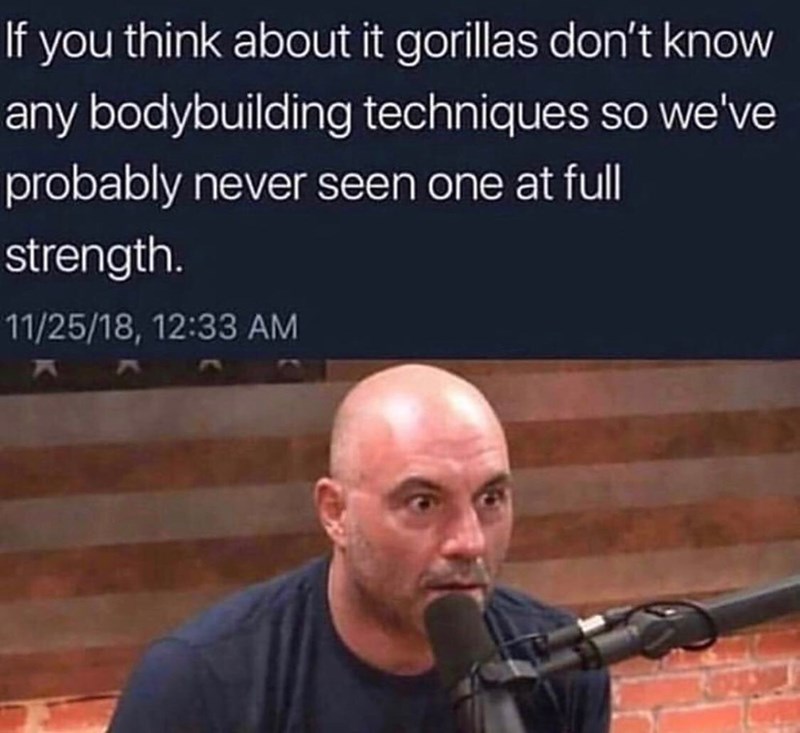 I dunno if we really want to see that... 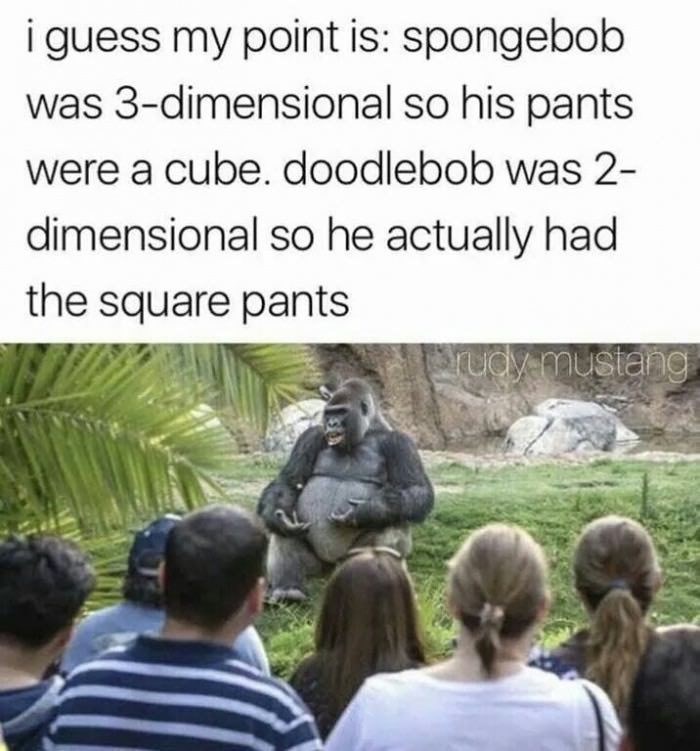 If we've learned anything since 2016, it's that the internet loves gorillas (RIP Harambe). On June 22nd, the LAist Twitter account tweeted a 2014 photo of a gorilla that looks like it is giving a lecture to visitors at the Los Angeles Zoo. Twitter users started meme-ing the next day - touching on some very specific and unexpected topics such as General Custer, as well as the more obvious murder of Harambe. 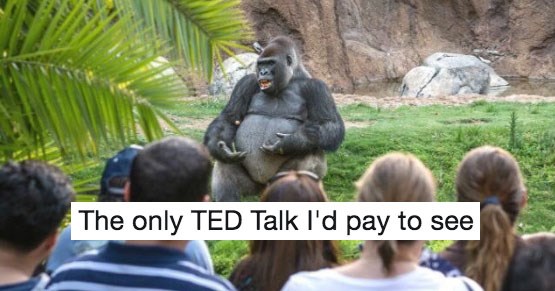 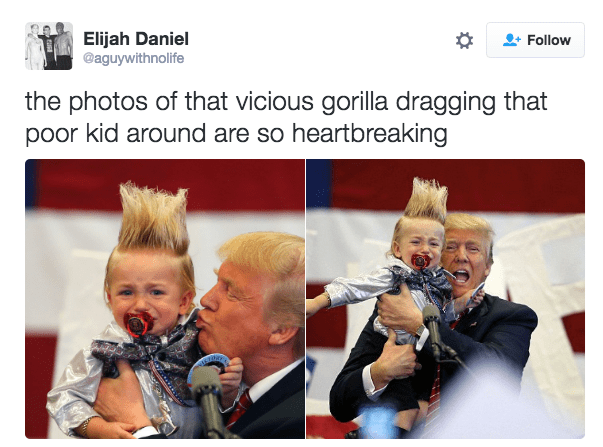 Pack up your things and head home guys, cause it's doesn't get any better than this...right? The shrill screams of his victims will echo into eternity.

It's Hard to Know What They're Even Thinking 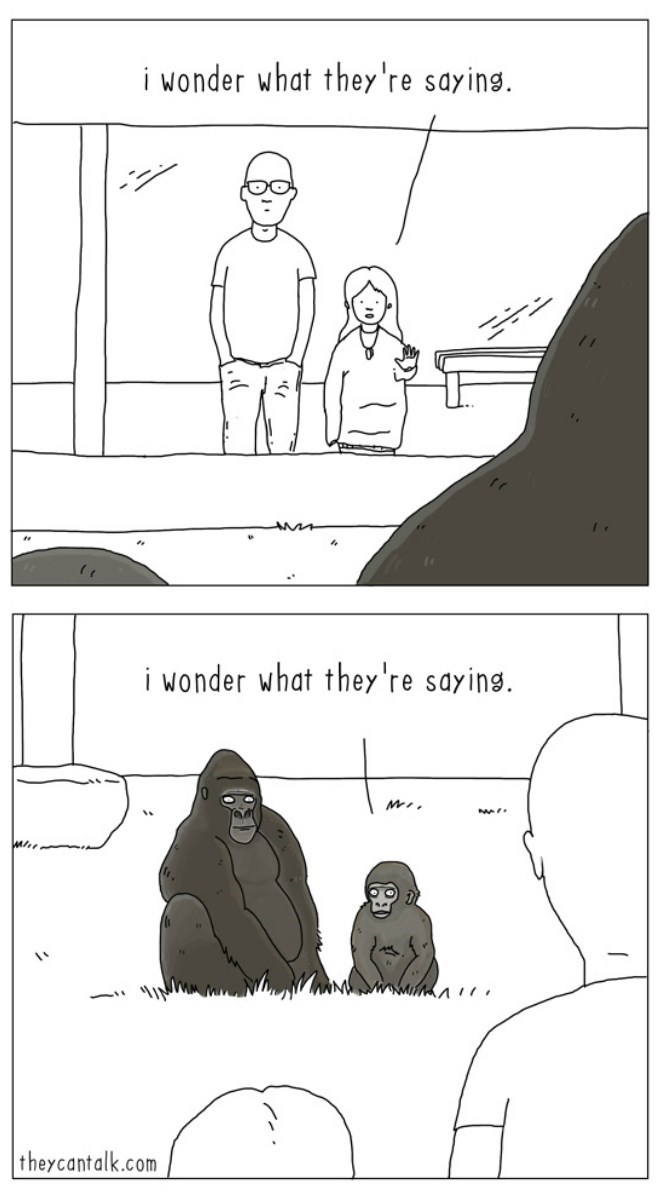 Of All the Things You Don't Want to See in a Public Bathroom, Gorillas Are Very High on That List 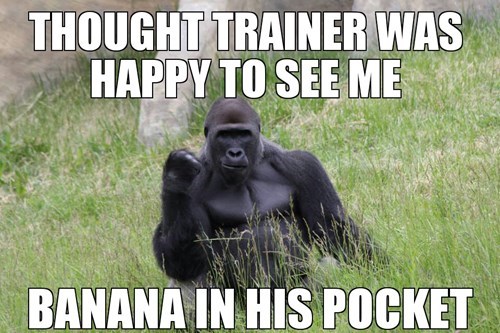 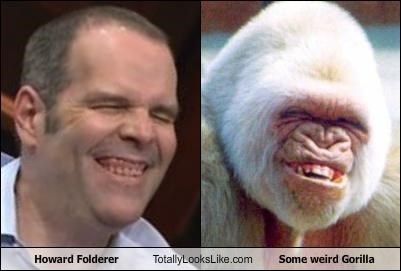 What Do You See? 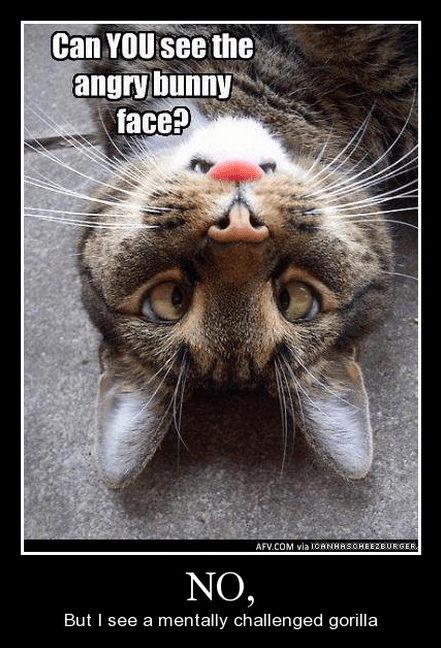 They Call This the Photobombing Spot 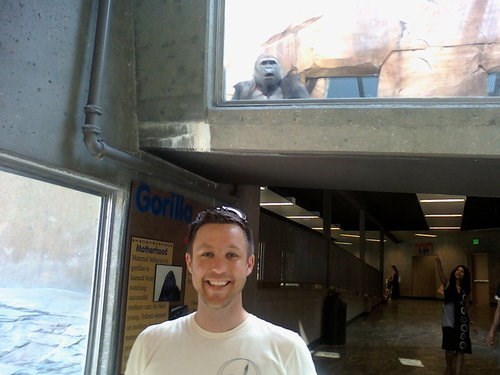 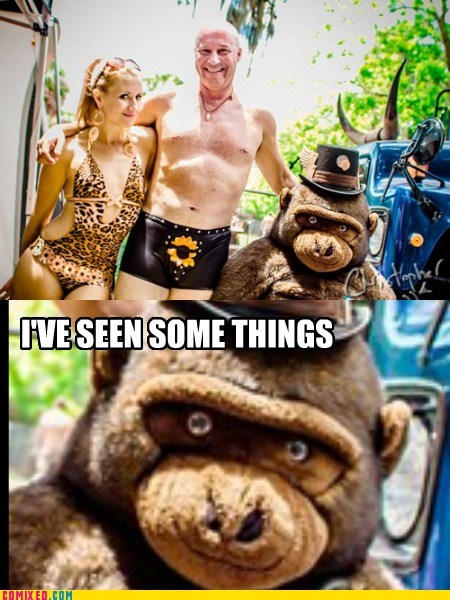