This morning Google was temporarily down all over the world causing widespread panic and concern as people tried to check work emails and join Monday morning meetings on Google Meet. The masses unsurprisingly took to Twitter, many joking and memeing about the absurdity of trying to google why Google was down, while others embraced the crash as a welcomed break from work or school duties. Although the crash only lasted under an hour, the instant reaction on social media is indicative of how much the world depends on communication tools like Gmail, especially in a time where millions are still working from home. Maybe a sign that we should diversify a bit?

We've collected some of the most amusing tweets from the meltdown on Twitter. 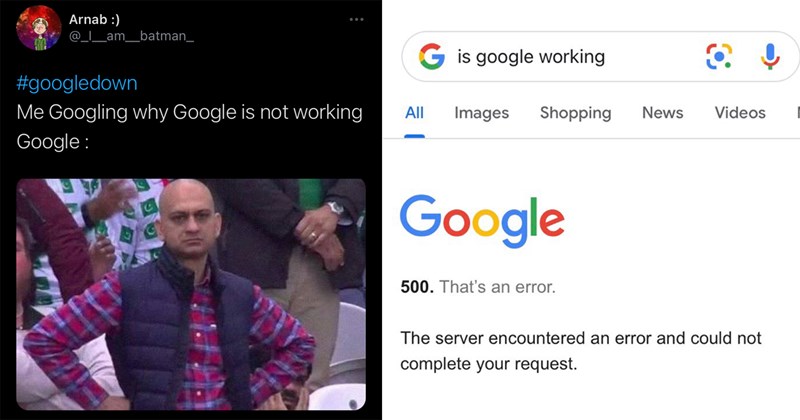 "The G Stands for Grandma" 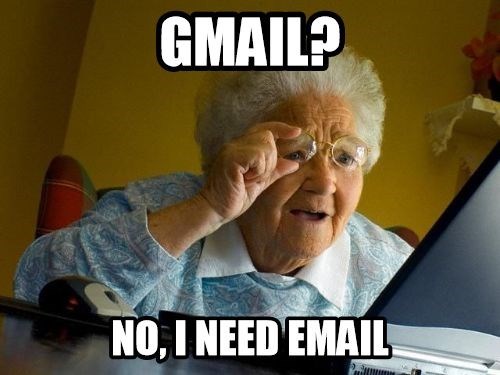 How Many Google Accounts Are There? 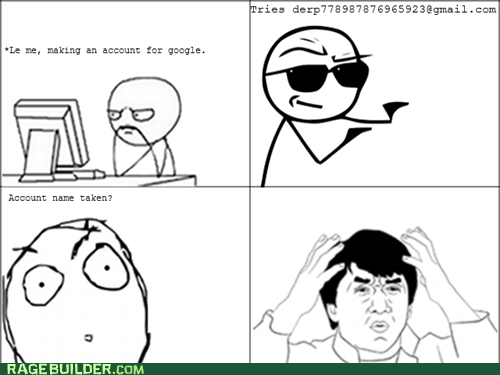 It's Not Like Keeping Secrets is Part of the Job 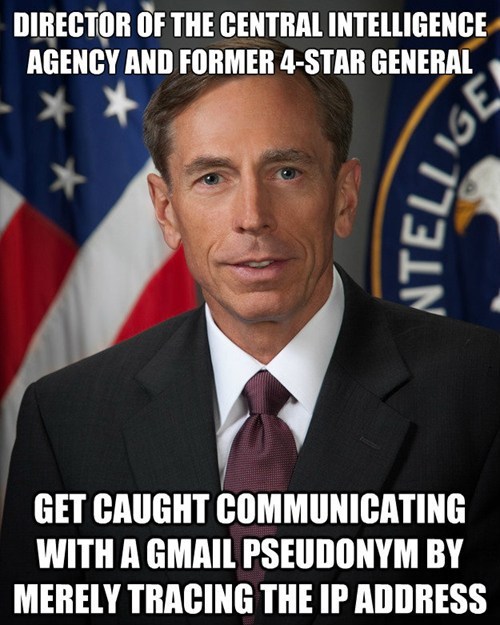 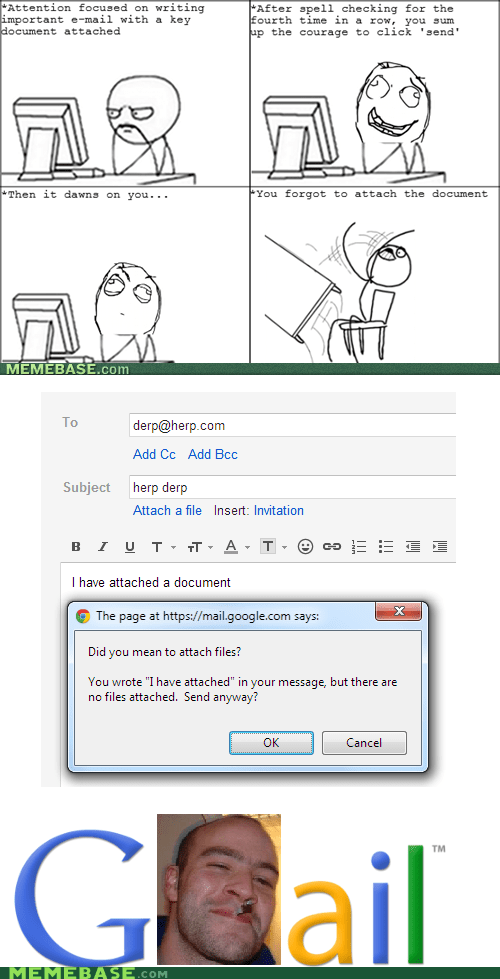 Chuck Norris Knows All Your Passwords 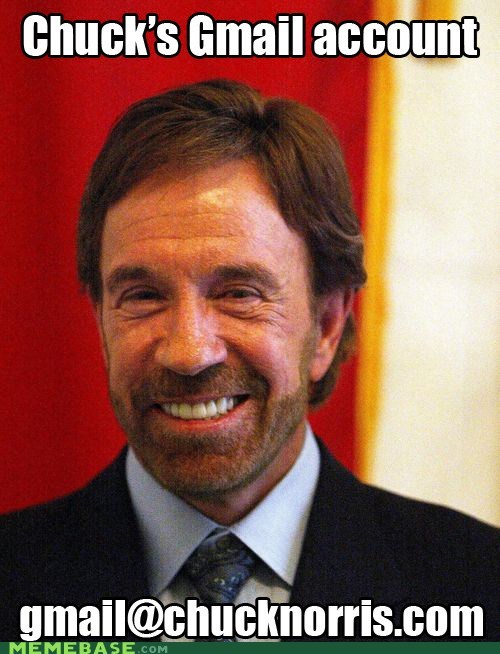 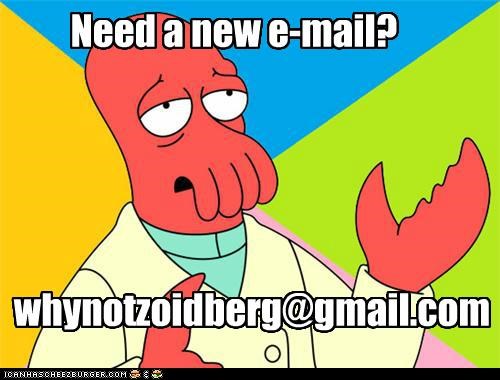 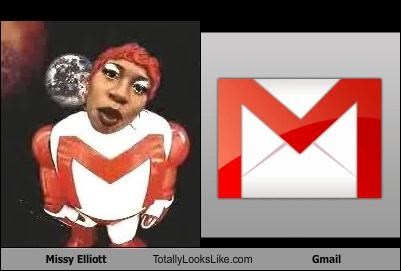 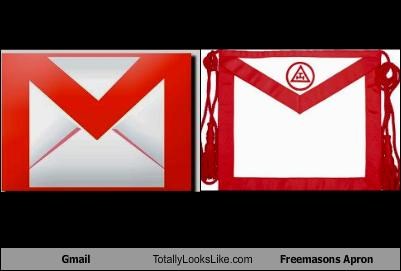