Happens to the Best of Us 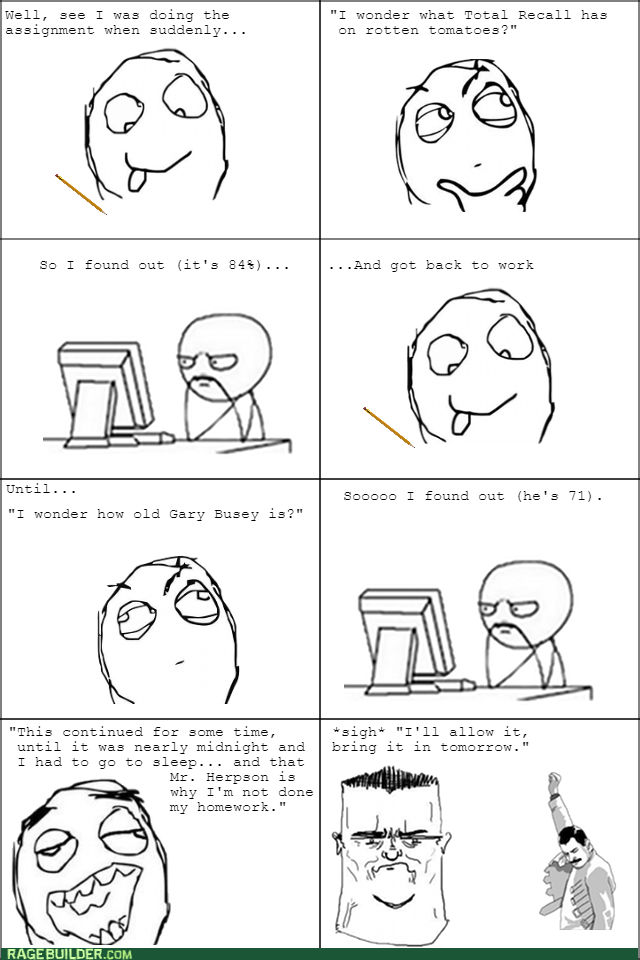 By gravedigga63
Repost
Recaption
Comments
The Daily What
Favorite

Cringe of the Day: Watch Gary Busey, Paula Deen Put Their Own Horrible Spin On The 'Nae Nae'

There are some people who just shouldn't do the 'Nae Nae.' For example: Your mom, Bugs Bunny and these two.


Gary Busey (71) and Paula Deen (68), two bastions of American pop culture, are both competing on Dancing With The Stars this season. And some producer thought it would be a good idea for them to do the 'Nae Nae.'

Never mind that Gary Busey looks like a literal insane person (that's kinda his thing), but look at Paula. Paula Deen dancing to a popular hip-hop song—this could not end well. 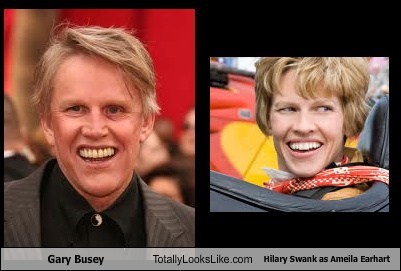 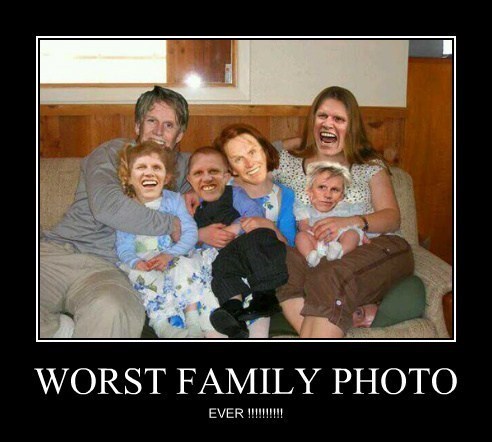 Gary Busey Is His Own Pet 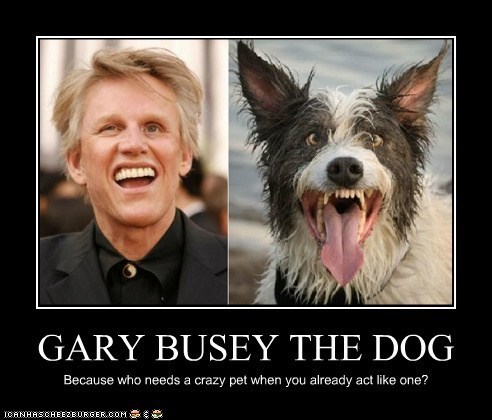 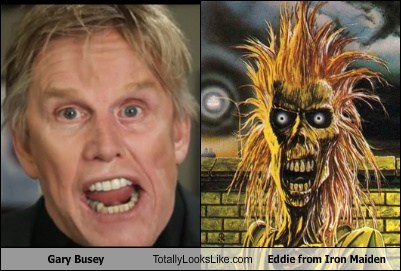 Back at the Barnyard News Reporter Totally Looks Like Gary Busey 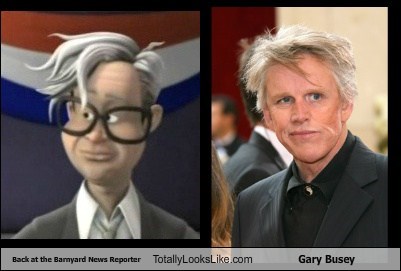 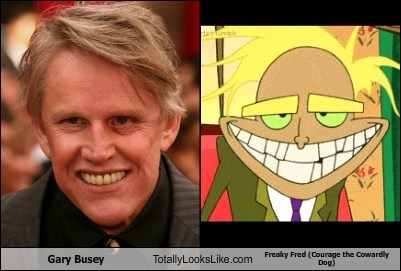 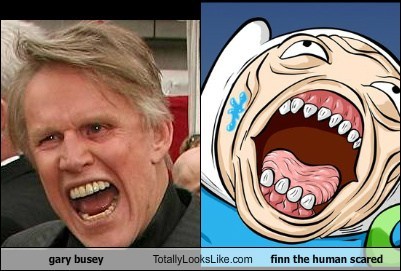 GARY BUSEY IS EVERYONE 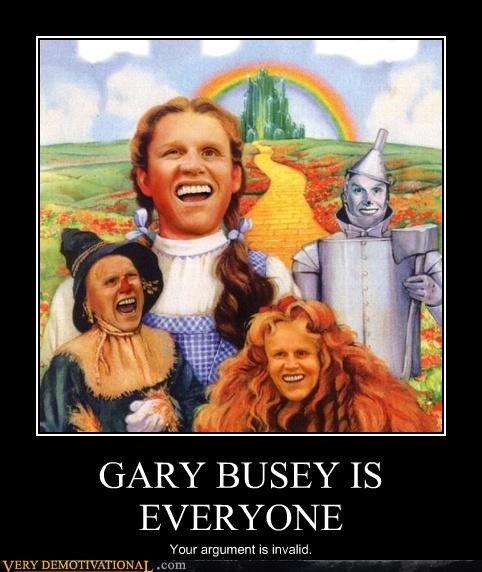 GARY BUSEY IS EVERYONE your argument is invalid

Murder in the Back Girl Totally Looks Like Gary Busey 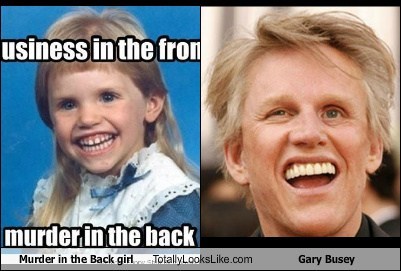 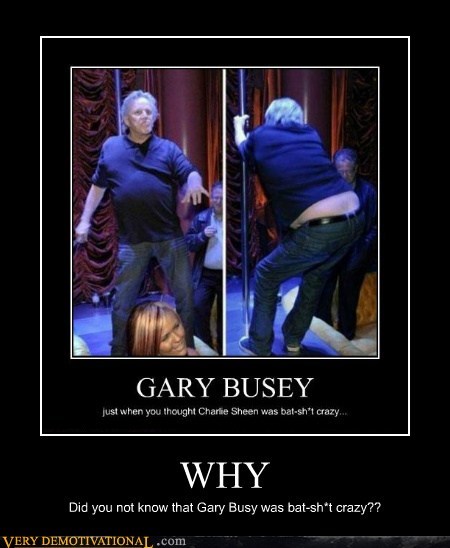 WHY did you not know that Gary Busey was bat-sh*t crazy? 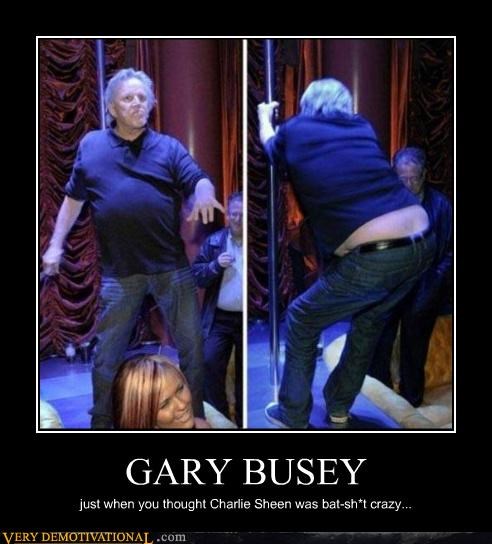 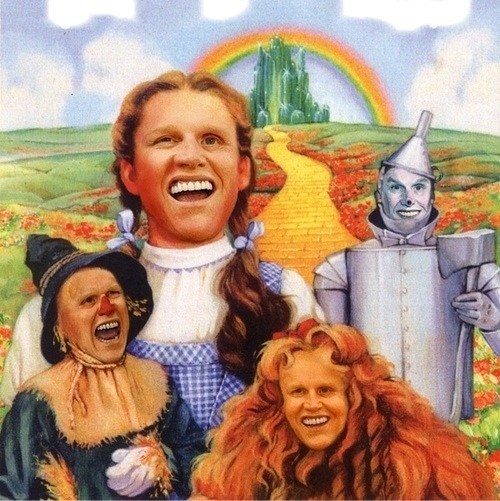