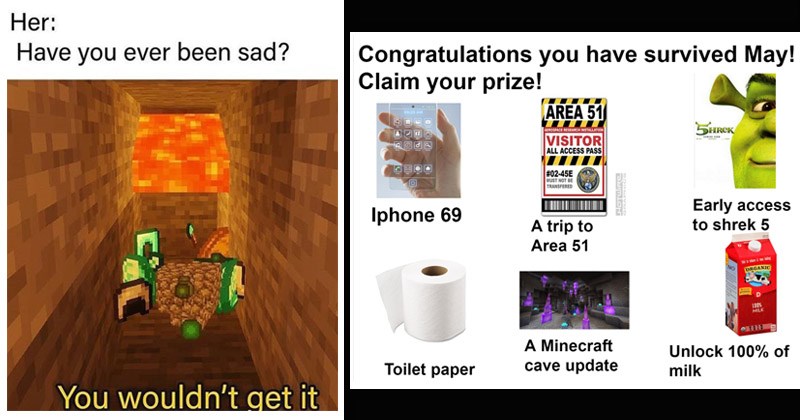 You don't even have to be a nerd to enjoy Dungeons and Dragons. In fact, totally normie-seeming people love the game just as much as the hardcore geeks. Here's even more for the hyper-nerds! 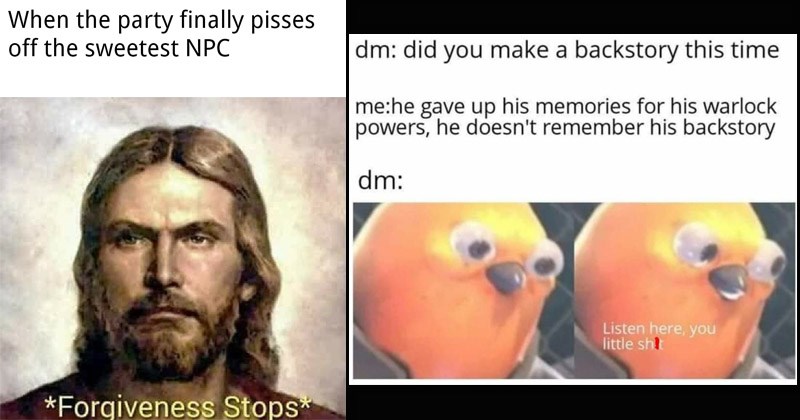 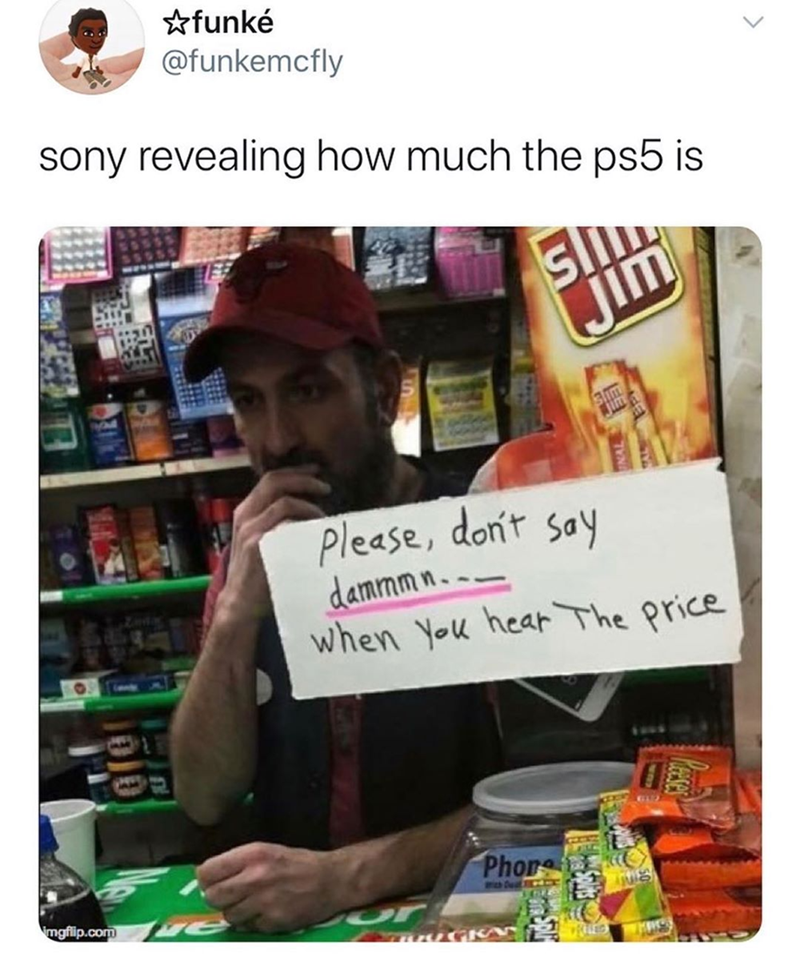 Sony's prepping us for a staggering number. 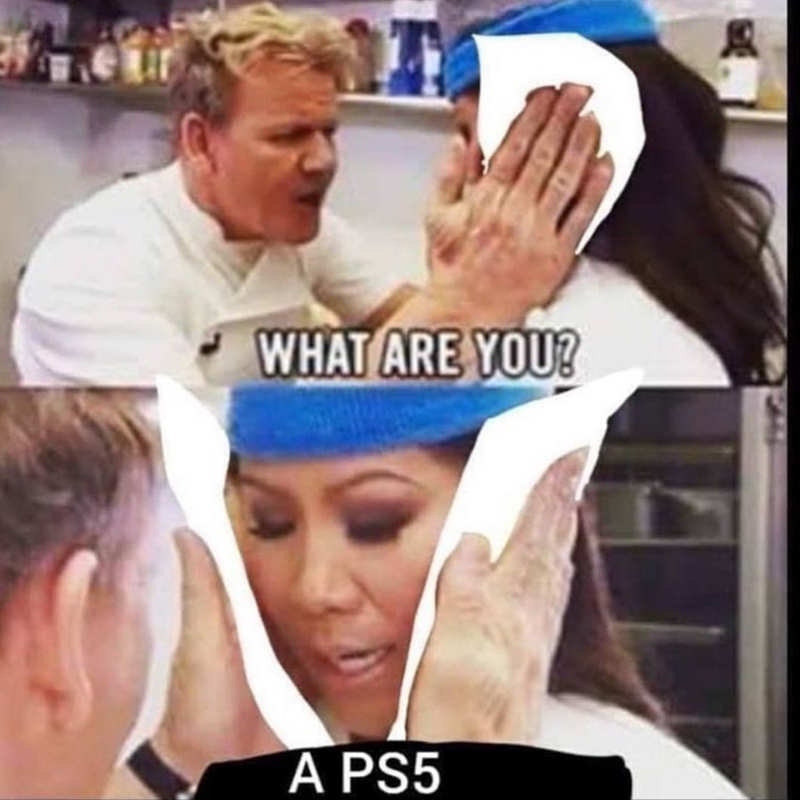 People are ripping the PS5 to SHREDS.

Ha Ha Nothing To See Here! 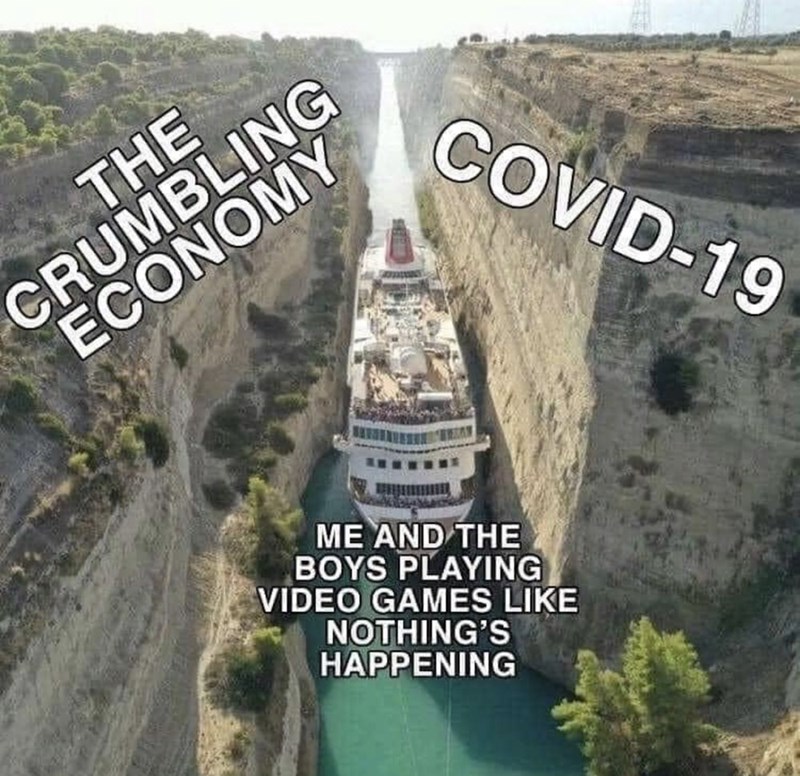 We're all so f*cked! 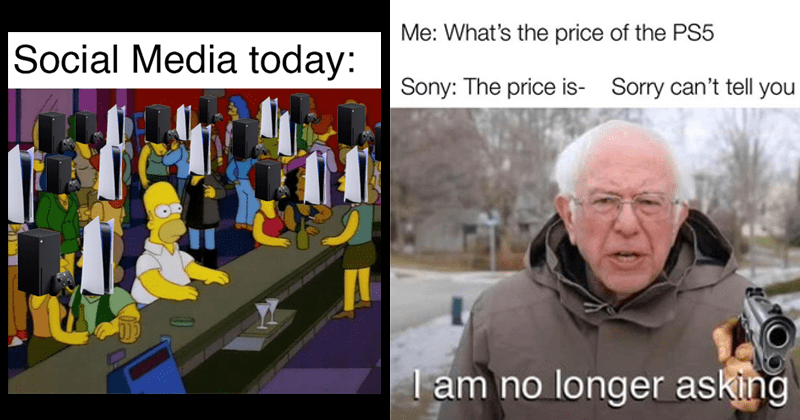 Time To Pretend To Care! 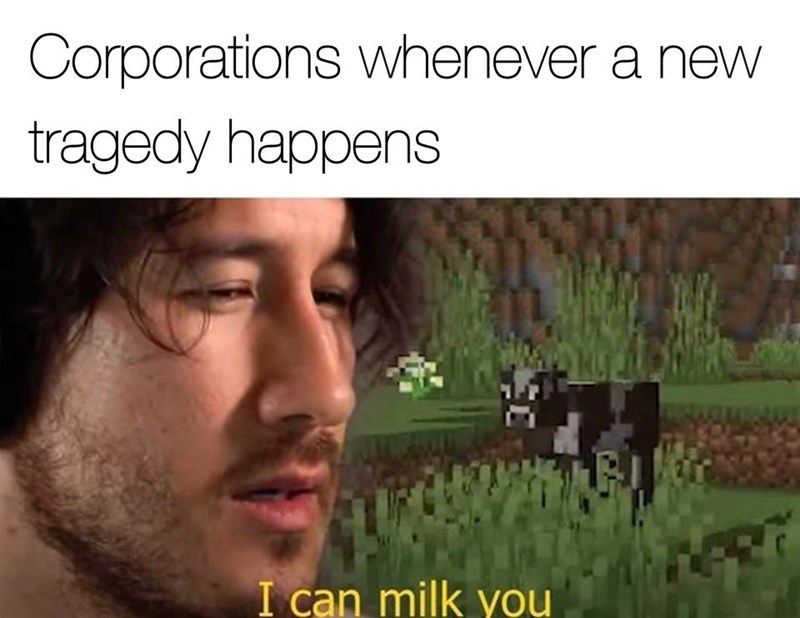 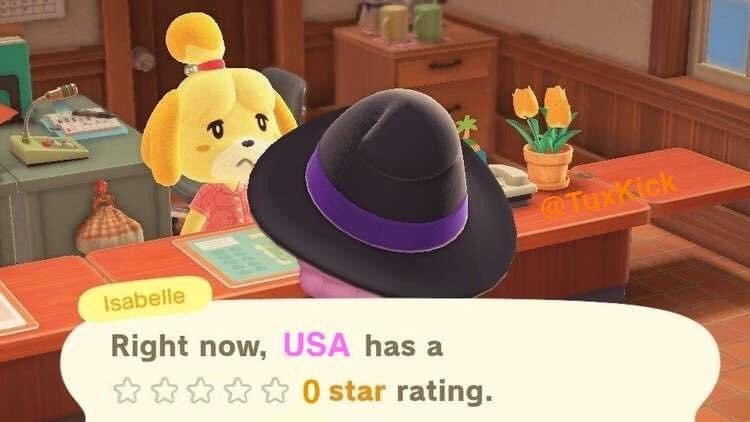 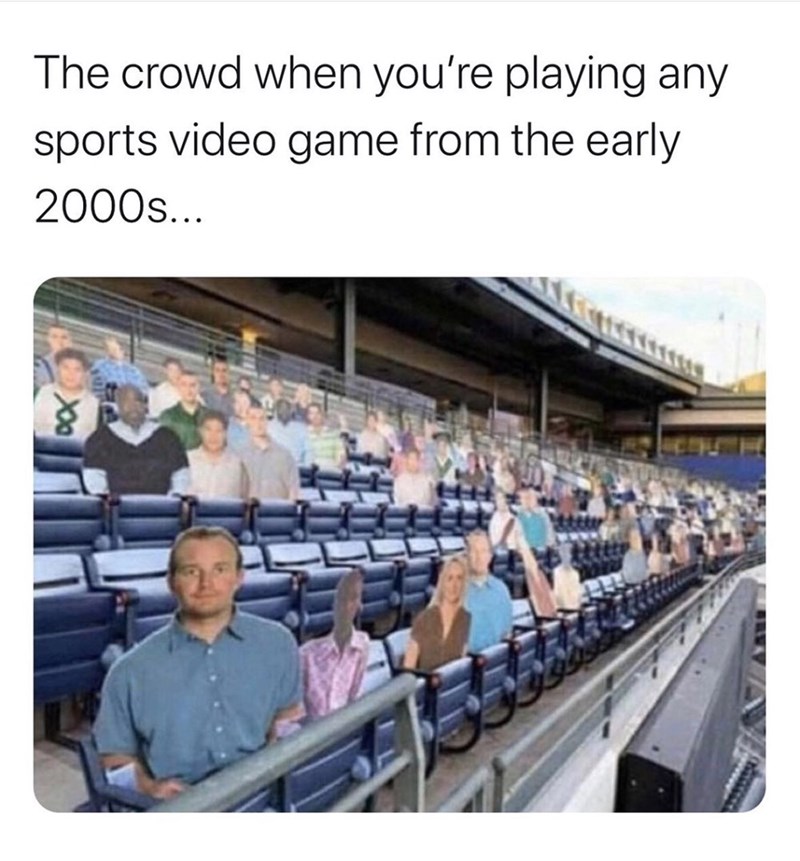 Wish This Was Me 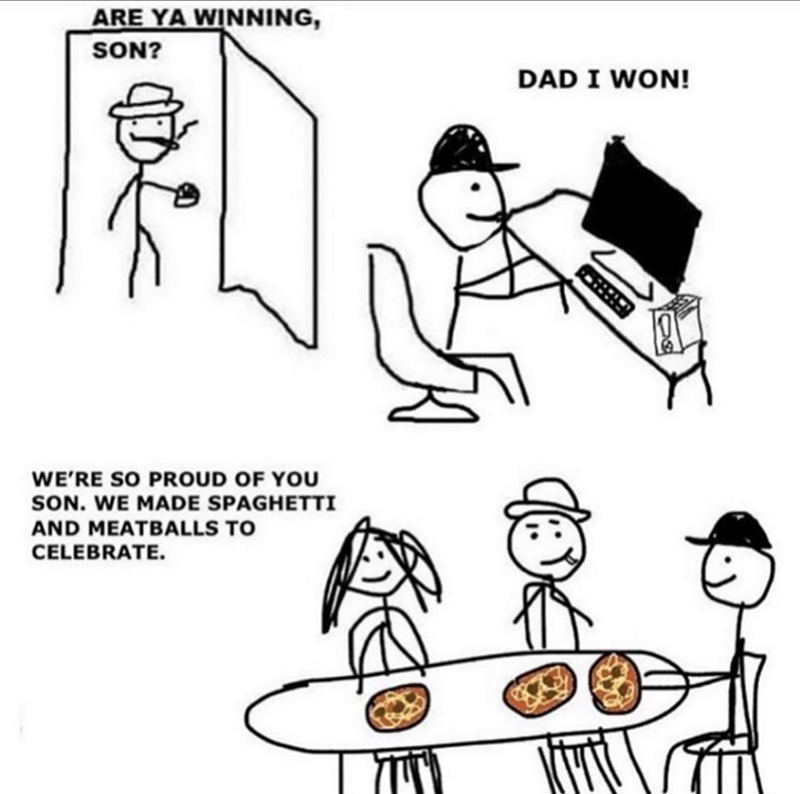 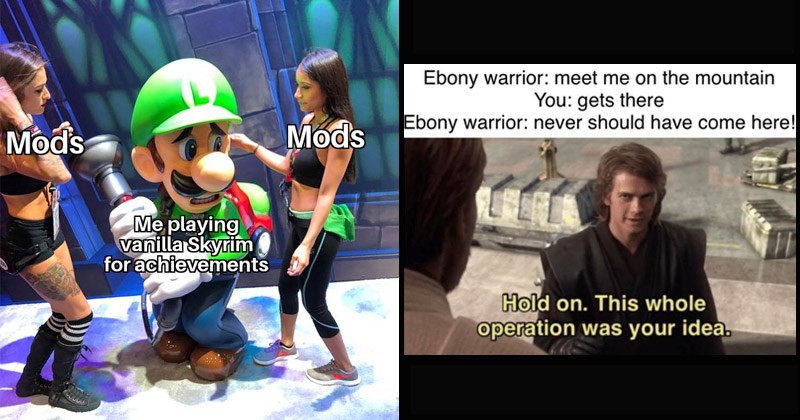 Thanks I Hate It 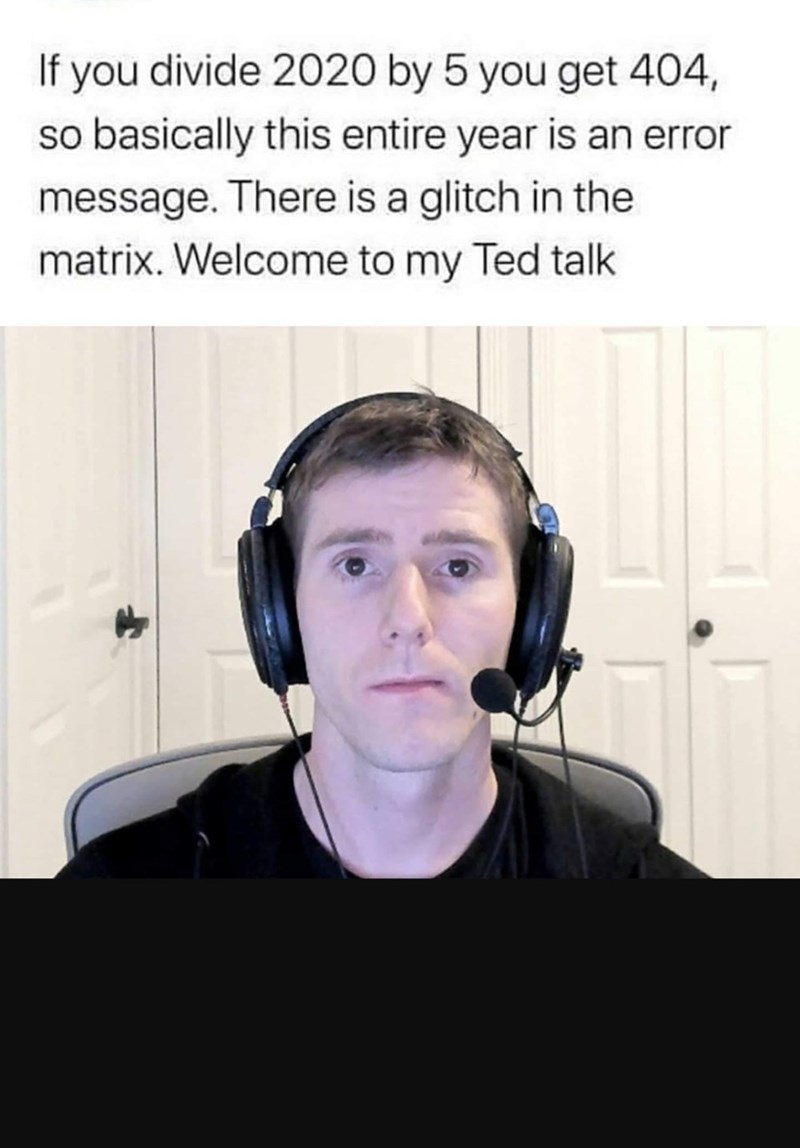 All hail the neckbeard! The katana-wielding, fedora-tipping gentlemen that remind us that we shouldn't plan on seeing Joker in theaters, and that deodorant is very, very important. 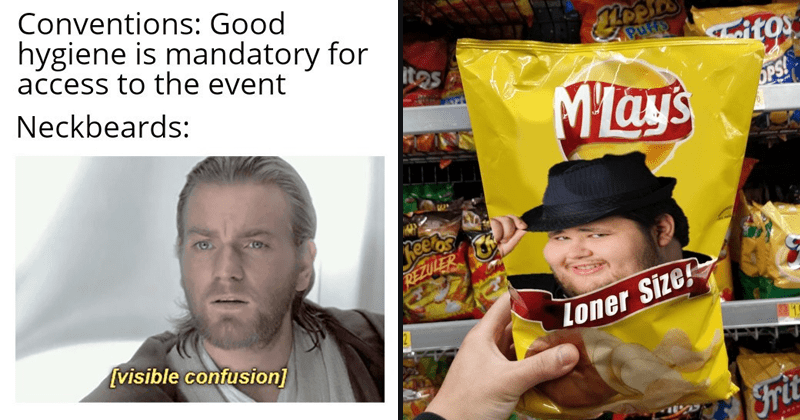 Work getting in the way of your gaming obsession? Fear not! These gaming memes are designed to scroll through while you're shirking your 9-5 duties or if you simply can't log on to your addiction of choice. 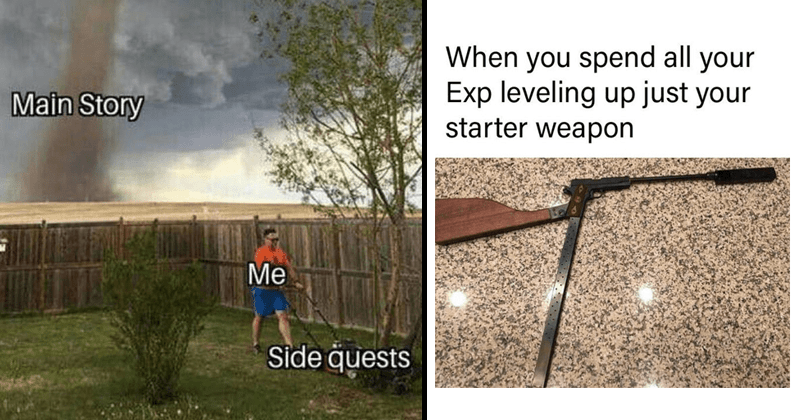 Many of you probably remember the adage "Sticks and stones may break my bones, but words will never hurt me." We're gonna say it: that's some BULLSHIT. William Chapman gets closer to the truth with "Words cut deeper than a knife." These memes are in agreement. The format features a drawing by Russian artist Alena Sofronova, in which a woman seems to be shouting knives at a man who is clearly bleeding and suffering. It's meant to symbolize the pain people are capable of inflicting verbally.

While the drawing has an earnest message, the memes are far from deep. They veer towards lewd and spicy and are mostly extremely dumb shitposts. And we're pretty okay with that. 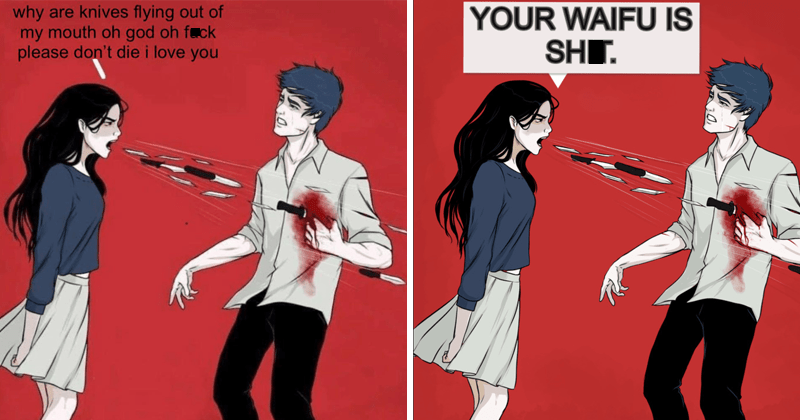 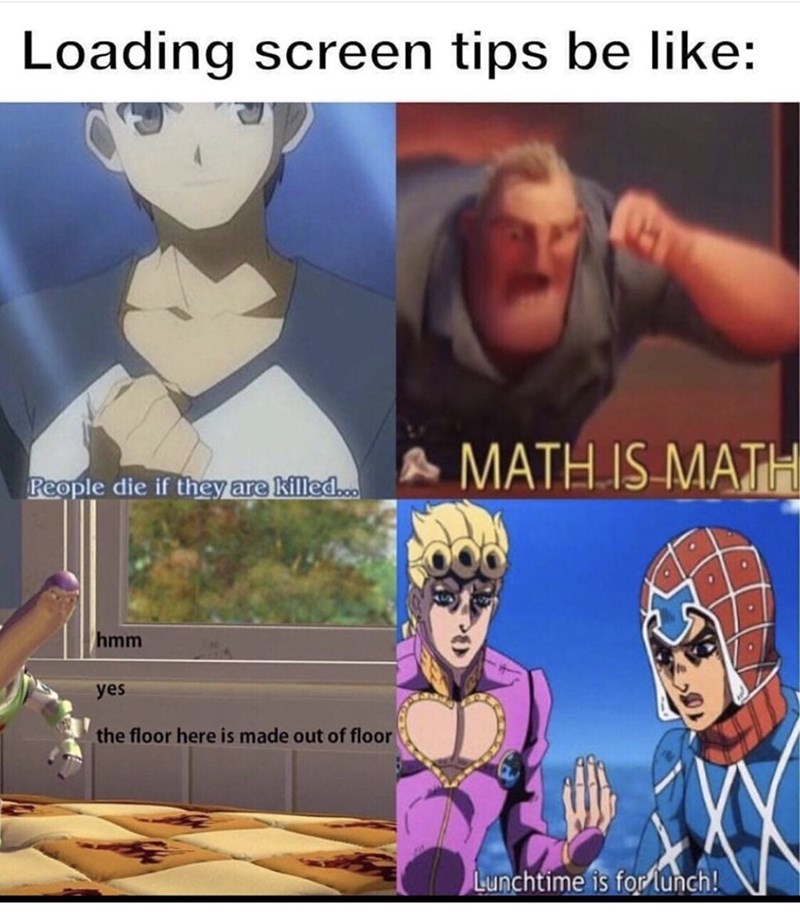