20 Funny & Wholesome Times Kids Tried To Use The Internet

Back when some of us were little kids, it was pretty difficult to do too much damage while navigating the world wide web. These days with countless social networks and all the different gadgets connected to the internet, kids can literally just pick up a device and start dishing out hot takes online. Young people who use YouTube but can barely put sentences together often accidentally bless us with content gold—like kids policing YouTube channels for using cuss words. We've got a bunch of examples of hilarious and wholesome times kids decided to use YouTube. 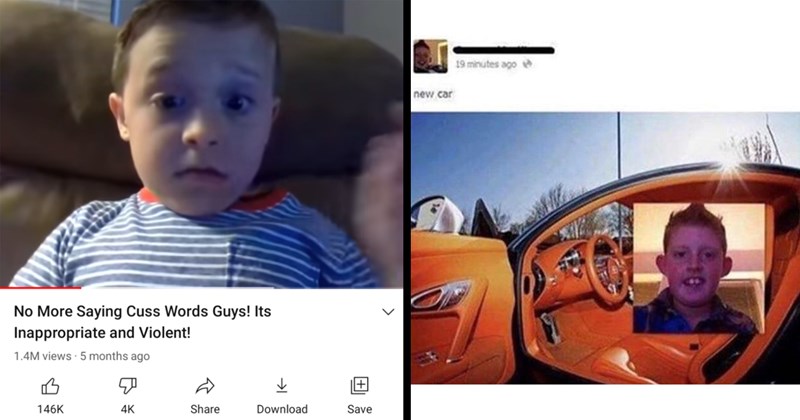 These days, YouTube might seem like it's mostly influencers and unboxing videos, but once upon a time it was a special place where anyone and everyone could update total strangers about the mundane details of their lives. Early 'vloggers' were pretty ahead of their time even though most of them usually boasted one or two subscribers, if they were lucky. By looking closely at the history of a YouTuber's channel, the life trajectory that reveals itself through thumbnails is often surprisingly hilarious. These sorts of 'character arcs' aren't limited to YouTubers—comedic moments of character development and plot twist gems can be found in Twitter threads, Facebook posts, Reddit replies and anywhere else people are able to post about their lives. We've collected some classic examples of hilarious character arcs summed up in pics and screenshots. 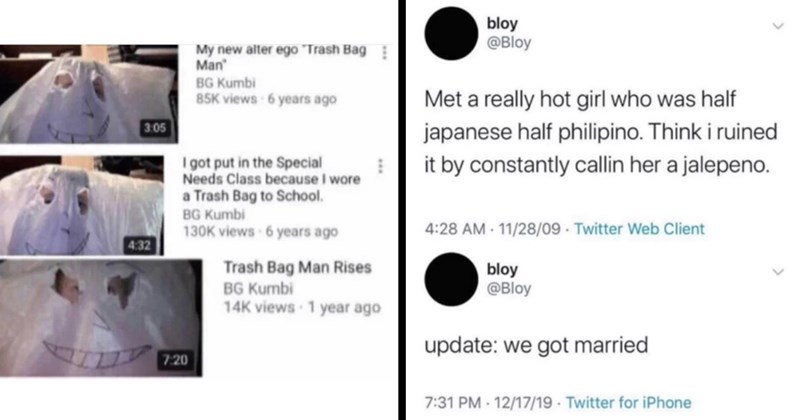 The pandemic has been hard for single people out there, especially for the ones who despised dating apps before global lockdown—now it feels like the only option besides, well, staying single. We've got a big collection of relatable tweets and amusing screenshots that paint a picture of what the online dating world is like for others. If you've been having trouble romantically connecting with strangers on the internet, trust us, you're not alone. 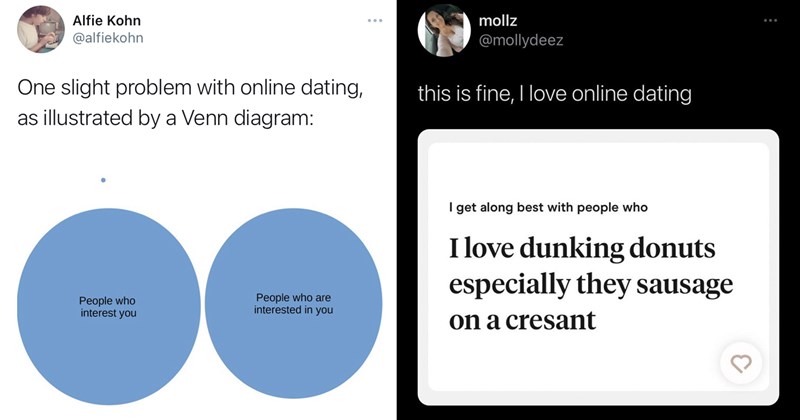 The chaotic world of TikTok can feel overwhelmingly insular to anyone who doesn't live on the app, and outsiders tend to assume that few over the age of 25 use it. But despite the fact that TikTok is heavily associated with Gen Z, the young cohort only makes up about 20% of the social network's user demographics. So why has Gen Z seemingly conquered TikTok? Maybe it's the sheer volume of content they're somehow able to churn out. Or maybe it's their idiosyncratic and ever-changing coded language they rapidly adapt to as it morphs in realtime with the latest trends and viral phrases. Whatever they're doing on the internet, it's either impossibly cringe or some brilliantly nuanced satire. We've collected some perplexing screenshots from Twitter account @genzmoments—take a gander and decide for yourself. 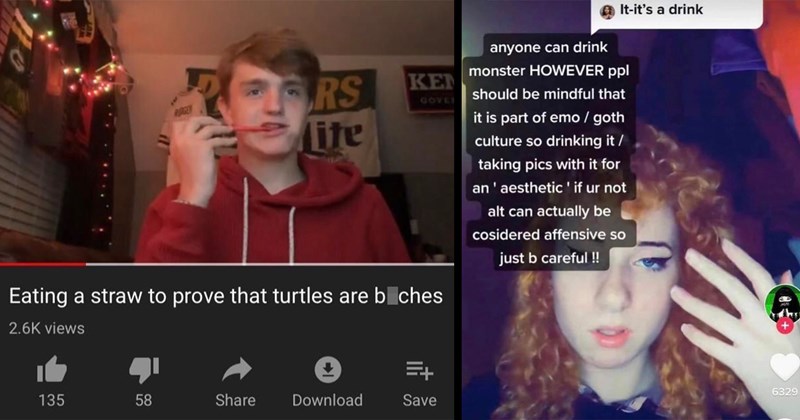 The ability to detect obvious distinctions between honest ignorance and trolling on the internet is becoming pretty damn challenging. That said, we can't always give genuine dumbasses the benefit of the doubt. Sure, a quick Google search will confirm that pee is not, in fact, stored in the balls. But for every searchable fact, there are 100 egregious lies, and chances are someone out there is willfully falling for them.

We've got a baffling collection of times people betrayed their dumb ideas about human anatomy by asking insane questions or making absurd claims. For the sake of our species, we really hope that some of these lunatics are just trolling.

The English language is a rich and various beast. There are over a million English words and the language is ever-expanding, much like the universe. With all this damn vocabulary to keep track of, no one should be ashamed of falling victim to the occasional word blunder. In fact, misspellings, bad autocorrections and malapropisms can lead to hilarious new meanings. We've got a bunch of funny examples of times people messed up the English language big time and accidentally gave the world comedy gold in the process. 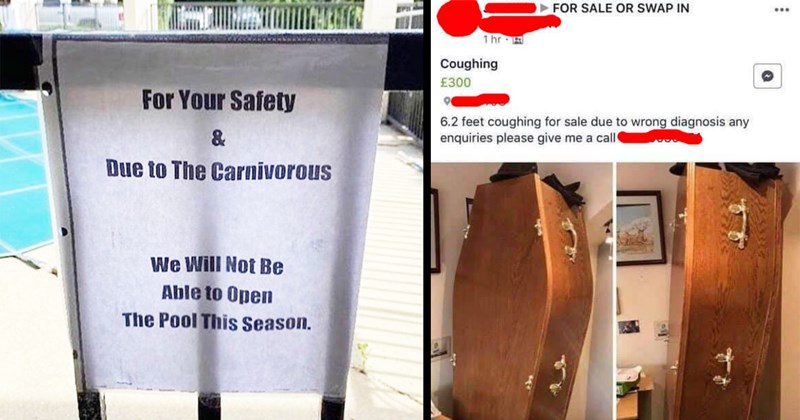 No Spam On My Feed, Please 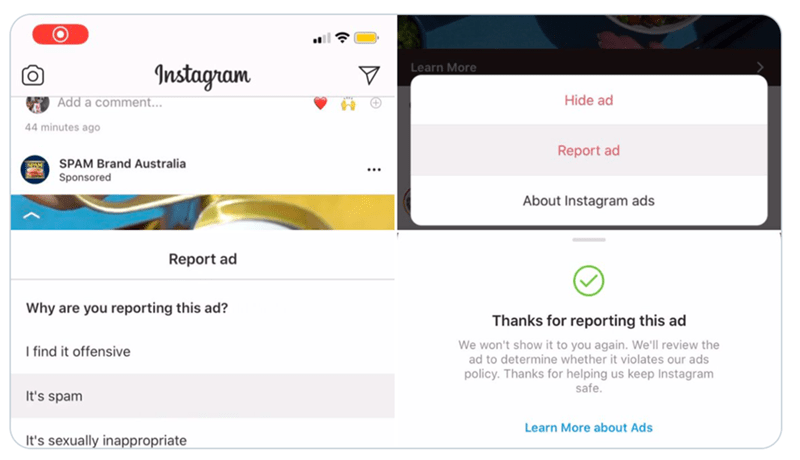 Okay, before you run to the comments so that you can be the first to declare that these screenshots are probably fake—we know. These are memes. Think of these memes as little funny stories wrapped up into a single image macro. It's good practice to assume that most of the things you see on the internet are fake, and it also makes memes more enjoyable! These funny messages made us laugh because sometimes text exchanges can be pretty bizarre IRL. 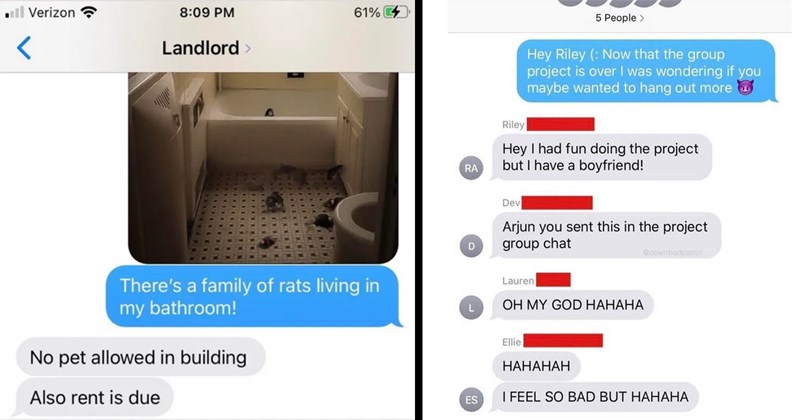 Anyone who's ever spent a significant amount of time lurking the comments section of a YouTube video has probably come across a comment or two that looks suspiciously like it was written by a toddler. Often totally misspelled and difficult to interpret, these comments are pretty hilarious if you take them at face value. We've collected a bunch of screenshots of ridiculous instances where little kids probably somehow got a hold of their dad's YouTube account and went to town. 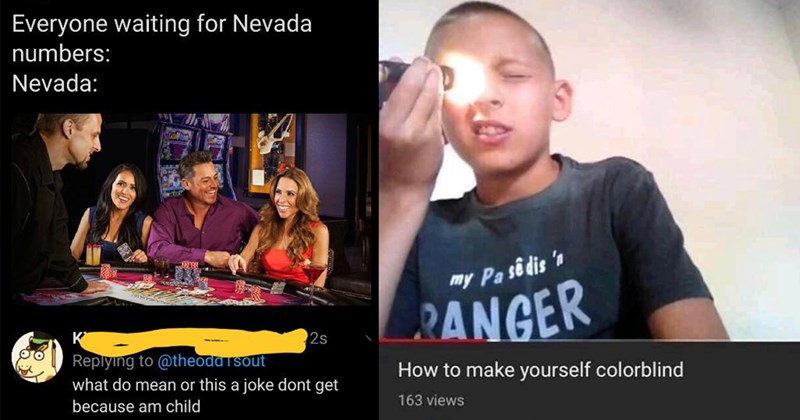