Twitter got pretty spicy on Sunday after @sp00kynugget posted a video of herself bathing in a tub full of...Flamin' Hot Cheetos. Let that soak for a second. The short clip of the piquant bath sparked an insane number of replies, mostly from Twitter users fearing for the reckless woman's lady parts. We have to admit we're of the "Why, god, why?" camp ourselves, but some less shocked people made us proud with their spicy jokes. You can take in the wild video and reactions below, but there are a whole lot more over at the thread. Here's hoping she has good insurance. 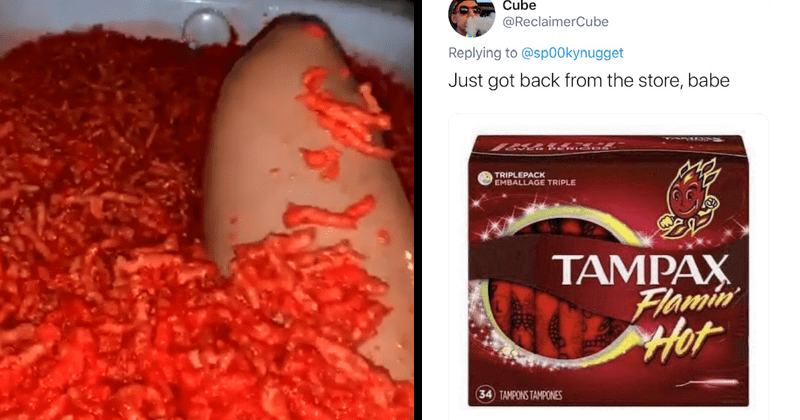 It's a bittersweet year for fans of HBO's Game of Thrones.The wildly popular fantasy saga, based on books penned by George R. R. Martin, is entering its eighth and final season. HBO dropped the official trailer for the climactic ending and, well, the people are freaking out. It's a dark two minute clip that packs a punch of dragons, ice, and a whole lot of death. Here's what everyone thinks. 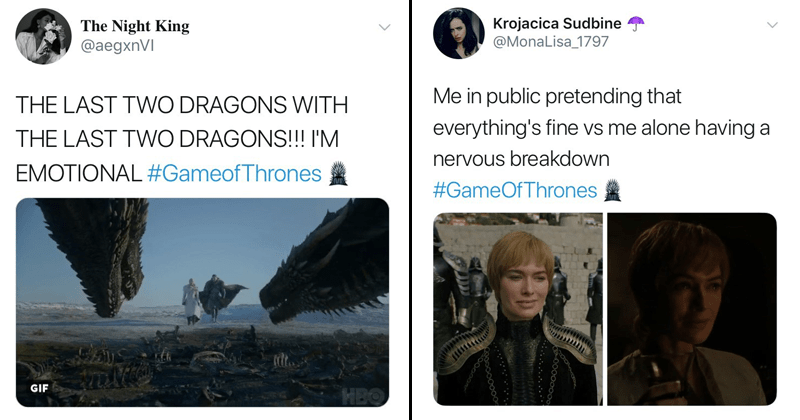 'Drake Reacting To A Lollipop' Is Getting Meme'd To Sh*t

Magician Julius Dein recently posted a video on Twitter of him performing a magic trick involving a lollipop for Drake. Dein puts the lollipop in his mouth and asks Drake who his favorite superhero is. When Drake answers that it's Batman, Dein reveals the lollipop, which has magically been transformed into the shape of Batman's head.

Drake's subsequent reaction is one of hilarious shock and some excellent facial expressions, which of course we absolutely had to meme. 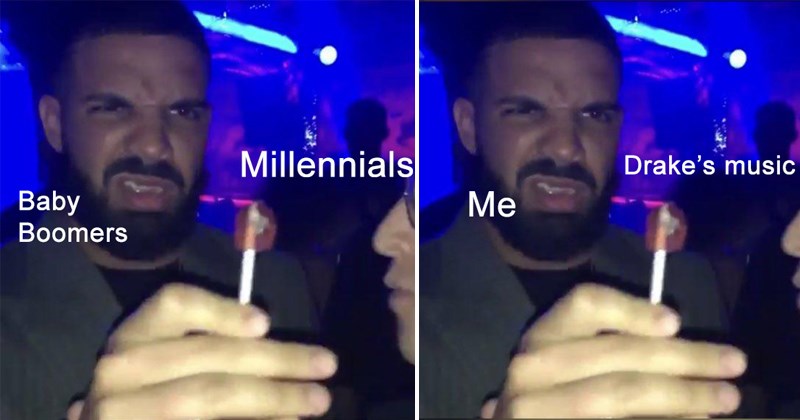