Billionaire Bezos Launches Himself Into Space, Gets Dragged & Roasted Online

Centibillionaire Jeff Bezos made history today with his Blue Origin rocket launch—the first all-civilian trip to space. The tycoon of, well, pretty much every industry can now add 'commercial astronaut' to his resume. As Bezos looked down on us plebs from the edge of space, the reaction on the ground was not exactly celebratory. Critics of the Amazon founder took the opportunity to write off Bezos' space endeavor as an irresponsible use of the wealth he's extracted from underpaid laborers and unpaid income tax. On top of the usual criticism of Amazon's employment practices and the fact that Bezos got even richer through the pandemic while millions literally died, the notorious magnate has been under fire since ProPublica released an exposé on how the world's wealthiest avoid paying their fair share of taxes. Even if you're a big proponent of commercial space travel, you have to admit it's hard to make people care about billionaires in space when there are millions of ordinary people still breaking their backs every day to make ends meet.

Within minutes of the launch, Twitter was comparing Blue Origin to Dr. Evil's penis-shaped rocket in Austin Powers. Others likened Bezos' phallic spacecraft to Flesh Gordon's cartoonish ship. Even former presidential candidate Tulsi Gabbard chimed in with some spicy comments, urging the new astronaut to 'do the world a favor' and 'stay up there.' There were, of course, plenty of billionaire bootlickers defending Bezos' honor in the replies, but we're not including that side of the story in this collection of roasts because they're just not as funny. What's the harm in punching up, anyway? Here's some of the spicy things people were saying before and after the launch. 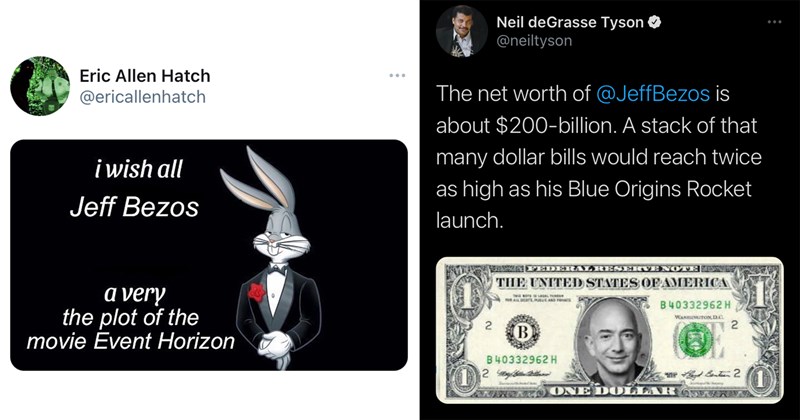 We here at Memebase aren't into bullying, and avoid confrontation, but damn do we enjoy these brutal insults vicariously. This batch of burns is creative, bitingly funny, and sometimes even cringey. But we have to hand it to the brave and imaginative souls responsible for these roasts. 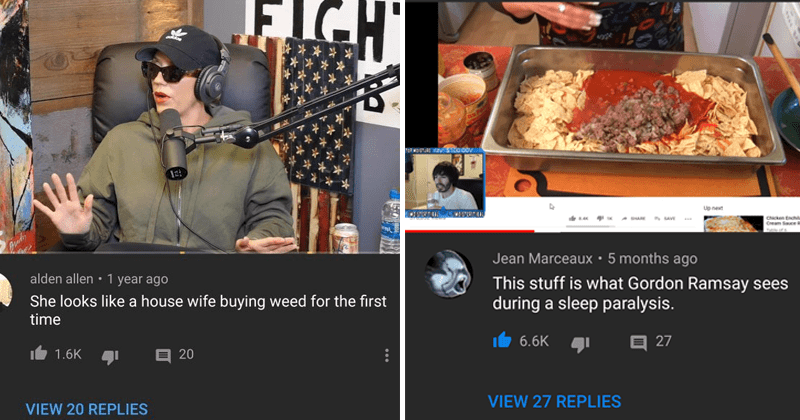 If the internet's good for anything, it's watching strangers get wrecked and roasted in public forums, tweets, and comments. You'll never catch us condoning cyberbullying—threatening people online is never cool and that's not what this is about. But sometimes you gotta appreciate the trolls who are dedicated to crafting the perfect harmless burn. Whether a good insult is dished out in the style of an epic rant or terse jibe, we love to see how creative those rude internet poets can get in the comments section. 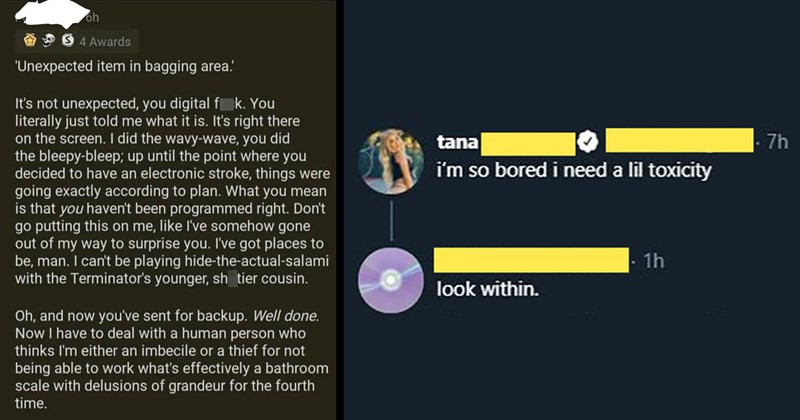 Miss the days of "yo mama jokes" in the schoolyard or at lunch? We're happy to inform you that there are far more brutal insults to be found on the web. Mostly (unsurprisingly) in the Youtube comments section. But they're all around us. And the folks of r/RareInsults work hard to fill their community with the freshest and spiciest insults around. We've included some of the latest and greatest in this gallery, but there's a whole lot more where these came from. 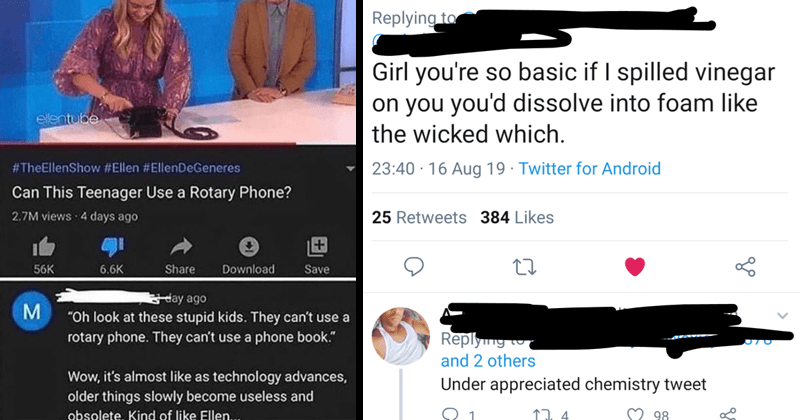 We lament cyberbullies and sad internet trolls on the regular. But sometimes, every once in a while, YouTube commenters and members of the peanut gallery impress us with their savage wit. The r/rareinsults subreddit is full of these rare and beautiful moments. It's a veritable encyclopedia of savagery and spice. We've put together some of the latest and greatest right here, but if you crave more ferocious takedowns, head over to Reddit. You may end up feeling inspured. 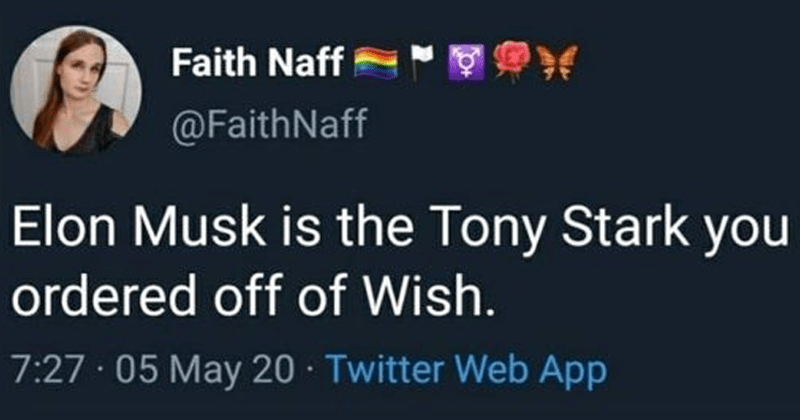 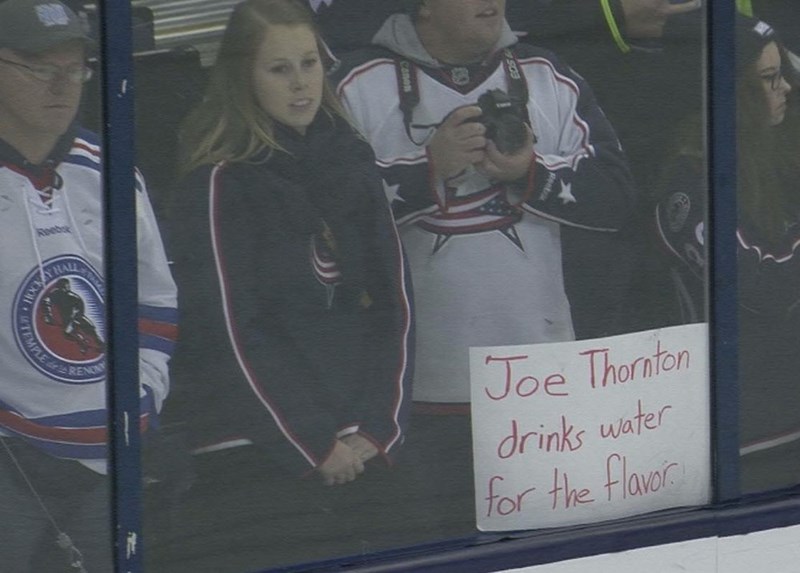 Try these out on your worst enemy today! 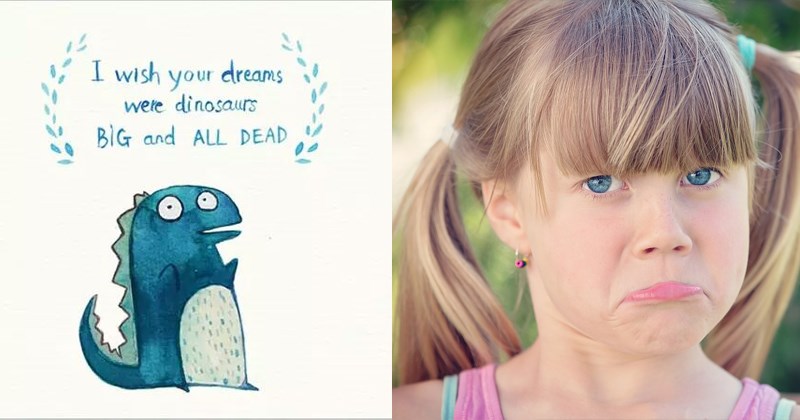