Remember the uproar over Peloton's Christmas ad? We doubt you can forget. The luxury exercise bike company has been receiving flack (and has inspired a whole lot of memes) since it first aired last week. The uproar seems to have caught the eye of Ryan Reynolds, who hired the ad's actress Monica Ruiz for an advertisement for his Aviation gin. The advertisement features Ruiz and two friends at a bar with martinis. Ruiz looks...shaken, and her friends encourage her to drink away her pain, saying "You're safe here." The trio toasts to new beginnings, insinuating that the Peloton wife has parted ways with her husband. The ad is pretty genius, and people on Twitter seem to agree. It's also, according to Reynolds, a way to help Ruiz after a role that could prove to be alienating.That's a win-win in our book. 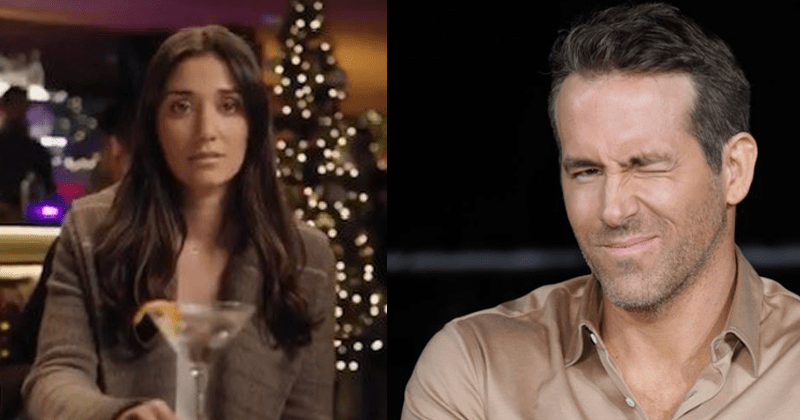 11 Vintage Advertisements That Seriously Went There

The advertising world was a whole different universe in the 50's and 60's. This stuff would definitely trigger people today! 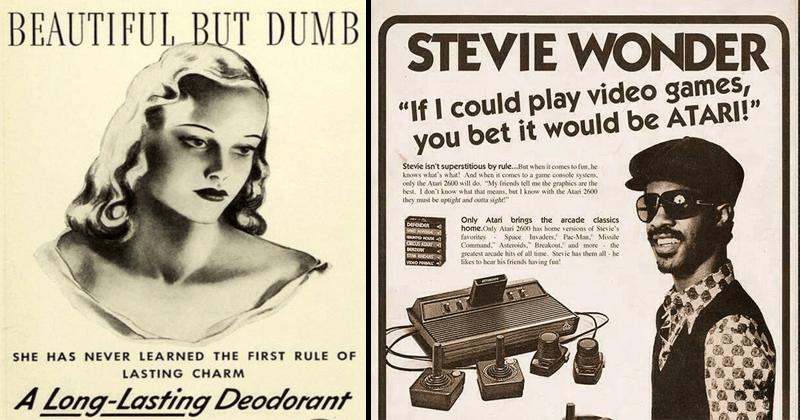 Or Was She Born With It?