Who won the Vice Presidential debate last night? Well, at first it was hard to tell. Everything seemed to be going as expected—some wearisome interruptions, disregard for the moderator, a vague haze of bad vibes... And then it happened. About an hour into the debate, a fly landed on Mike Pence's head and lingered there for exactly two minutes and three seconds. Did the internet lose its damn mind? You bet it did. And a lot can happen in just two minutes—hundreds (yes, hundreds) of 'Pence fly'-themed Twitter accounts sprouted into existence, '#fly' instantly soared to Twitter's number one trending topic, a fly face filter appeared on Snapchat, and then of course, there were memes.

With impressive haste, the internet gave us a mountain of memes, tweets, videos, and think-pieces to wake up to. Don't worry, we've narrowed the buzz down to a handful of highlights so that your brain doesn't fly out of your head. 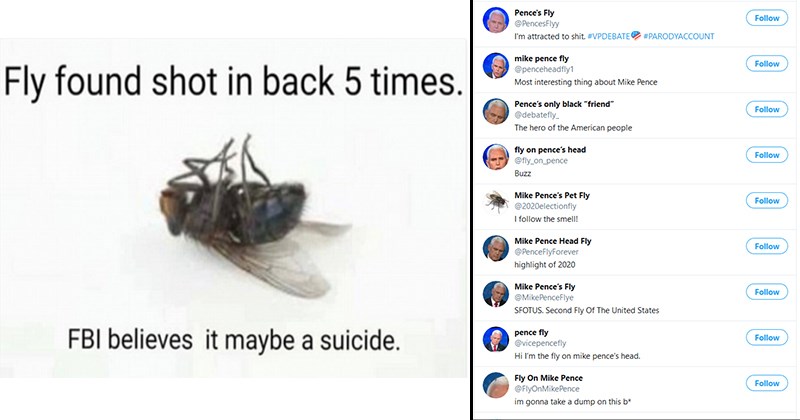 Each insect species really does seem to have its own unique personality, most of them slightly annoying, yet pretty harmless in the end. And then there's wasps...

Why Does No One Talk About This 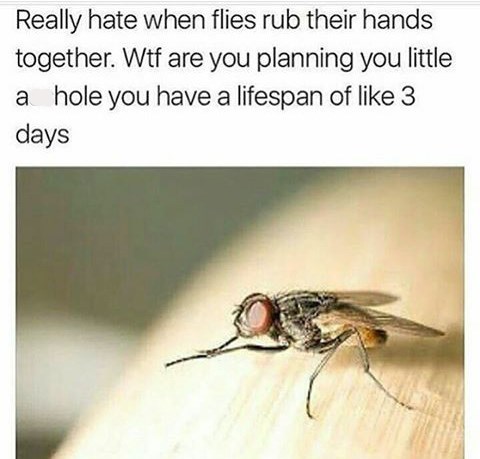 Oh, they're plotting something alright.

The Tortured Artist vs. The Fly 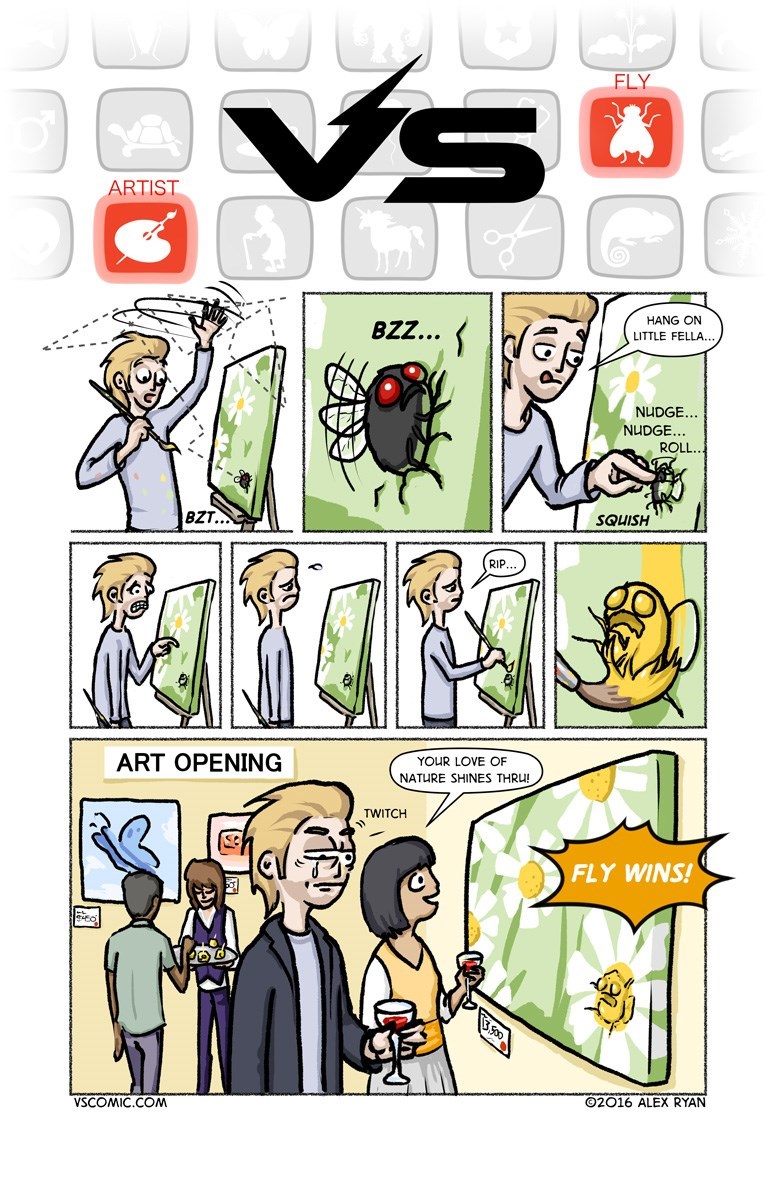 Caught up in a Moment 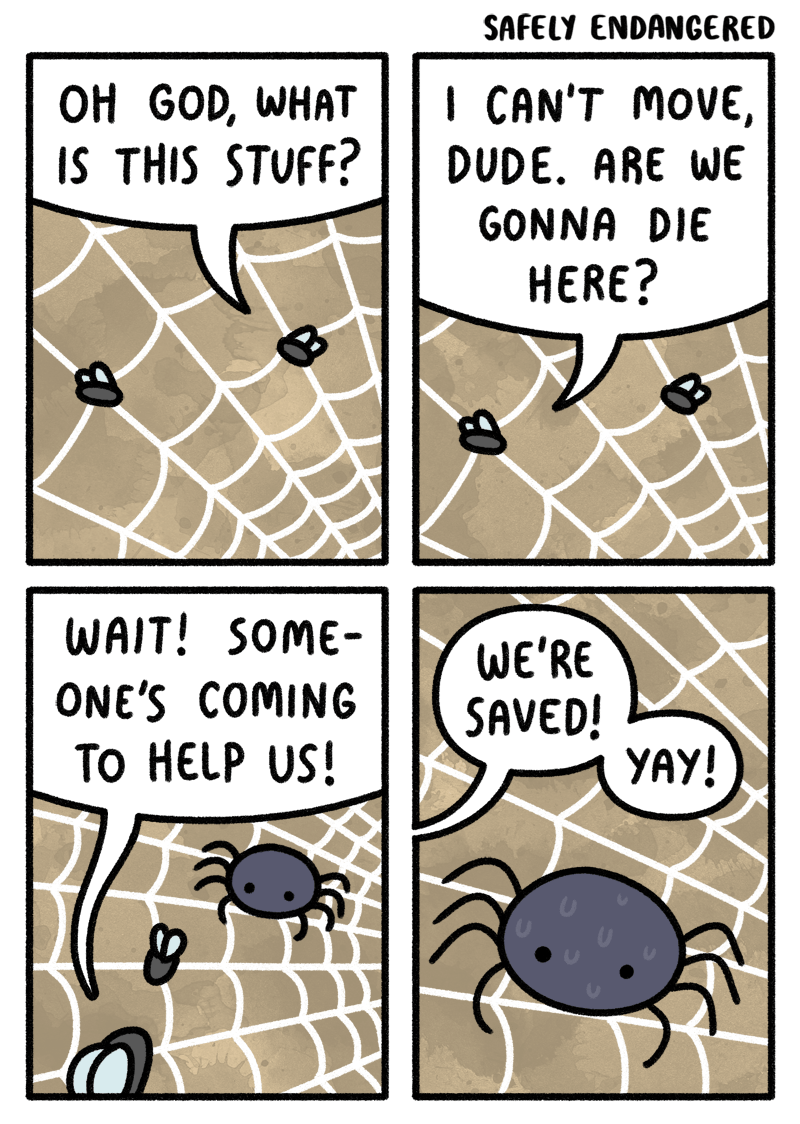 Looking for a Unique Pet? 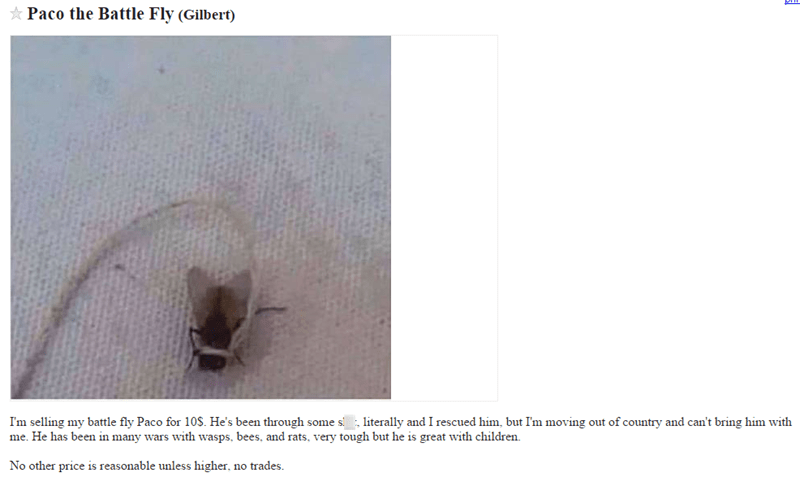 FLYing out of my mind 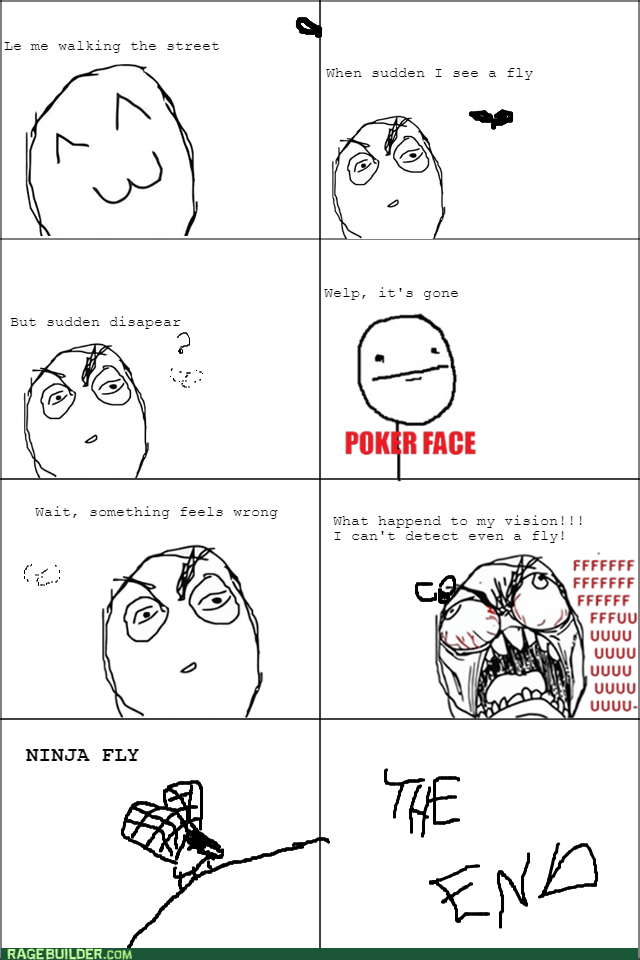 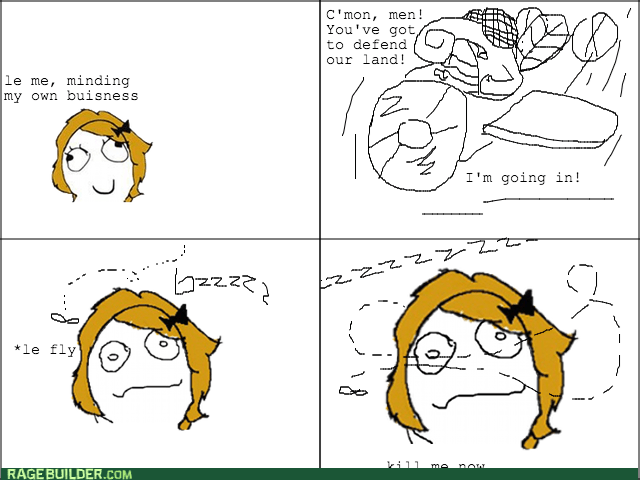 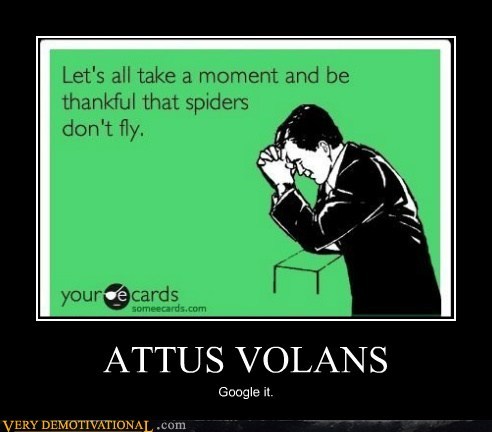 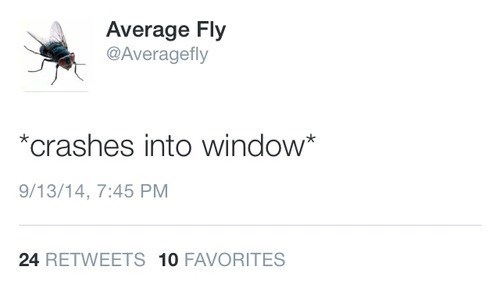 Reasons Why the Internet is Important, Exhibit A.

I Told You He Could Fly 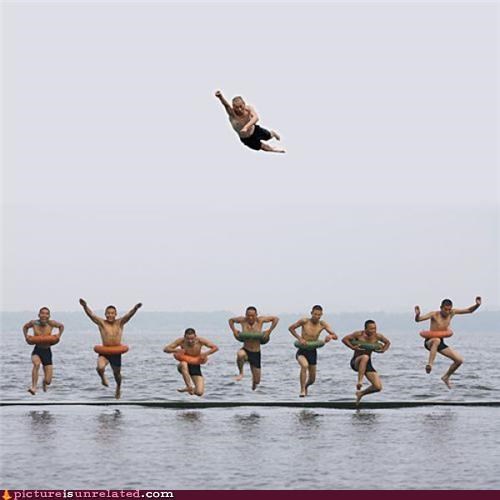 Always did wonder how this Pokémon used Fly.

The Most Unorthodox Flying Pokémon in Each Generation

The Karate Kid Has Nothing on Me 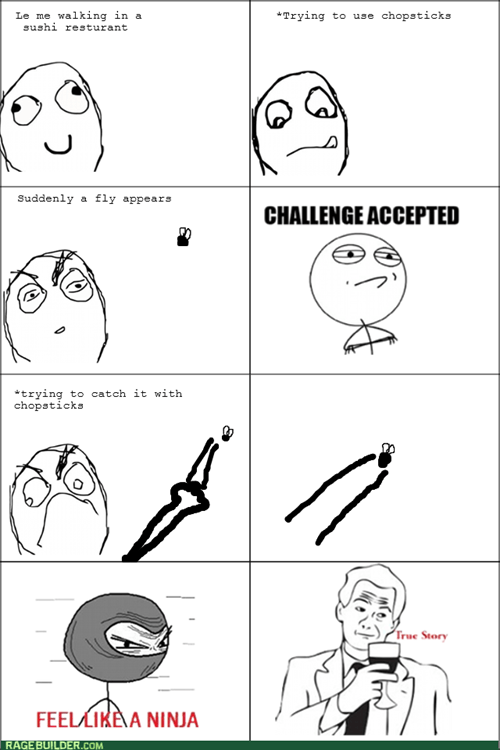