The Epic Saga Of 'Storm Area 51' Told Completely In Memes

Strap in folks, because we're about to embark on quite a wild ride! We've already brought you some of the best memes and reactions that we've seen so far from the "Area 51" craze, but get ready for the previously untold saga of the storm on Area 51. It's pretty damn clear at this point that this sh*t ain't going anywhere for a while.

If you're real confused by this whole trend, then don't worry, we've got you covered. 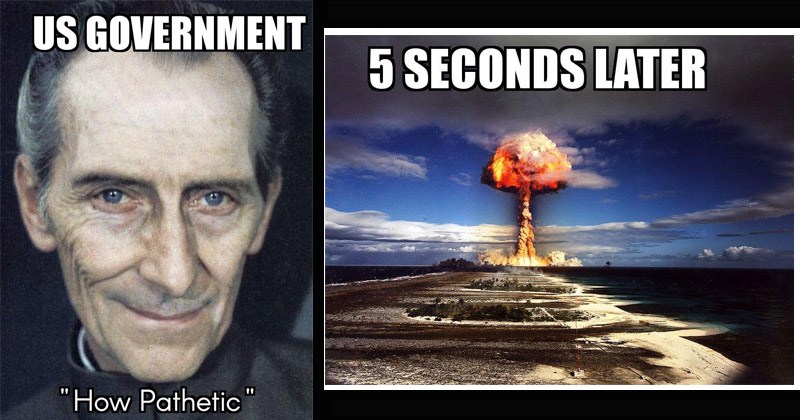 Nobody on this planet doesn't like Queen (and if you don't then GTFO), so it felt only fitting that we bring you some memes dedicated to the legendary band. And if you're really in a Queen kind of mood, then go watch the biographical film Bohemian Rhapsody that was just released on November 2nd! 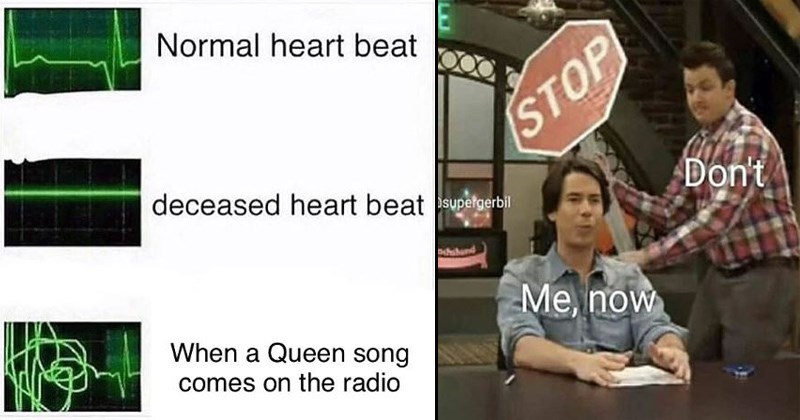 Say what you will about the President, but there's no denying that his Twitter habits have given us hours of entertainment. His latest Twitter escapade was regarding Time Magazine's 'Person of the Year' issue. On Saturday  President Trump tweeted "Time Magazine called to say that I was PROBABLY going to be named "Man (Person) of the Year," like last year, but I would have to agree to an interview and a major photo shoot. I said probably is no good and took a pass. Thanks anyway!" Parodies from comedians such as Julia Louis Dreyfuss and Billy Eichner began pouring in, along with riffs on New Yorker cartoons. Here are some of our favorites.

And on a side note, here are some of our favorite tremendous Trump memes that are nearly unbelievable. 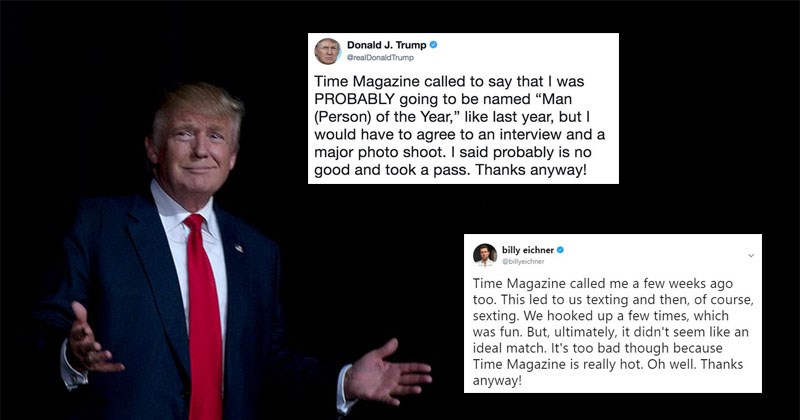 How many famous movie props can you spot?

Guy Builds Epic Reinhardt Hammer in Dedication to Overwatch, and Smashes the Sh*t out of Some Red Solo Cups

Job well done ZaziNombies LEGO Creations. What do you guys want to see 'em build next?

Guy Defies the Impossible and Plays Skyrim with a Potato, Cause Why Not? 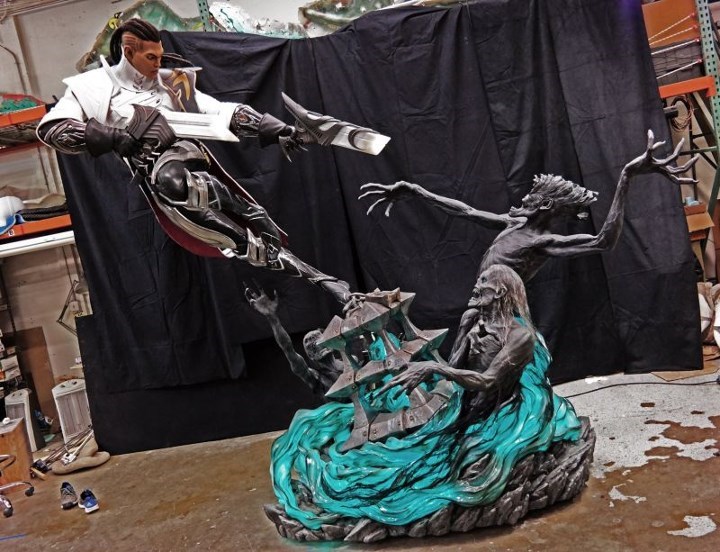 Special Effects mastermind Steven Wang (known for his work in Underworld and Predator, respectively) was enlisted by Riot Games to put together this bad boy.

When Spicy Bombs Rain Down From the Sky in Dark Souls 3, but You Clutch AF

Counter-Strike Pro Shreds Other Team After Host Questions His Chances

Everything About the Newest Warcraft TV Spot Screams Epic

Yes, dreams do come true. Fans loyal to the series are well aware the Warcraft movie's taking it back to the earliest of days, before the Dark Portal even opened, and when the PC game storyline began. In this TV Spot we catch some glances of what look like Frost Wolves from the Frostwolf Clan kind of just sinking their teeth into everything they encounter. Plus the square-off between the human warrior and the mountainous, roid-enraged Hulk of an Orc gets all the adrenaline pumpin'. The Warcraft movie hits theaters June 10th.

This Tiny Robot Uses Its Tail to Jump High 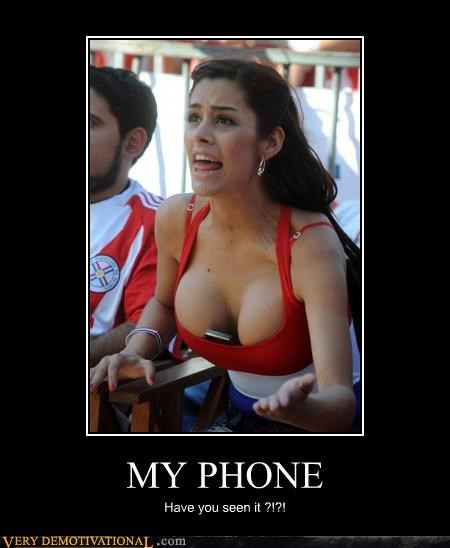 The Triforce is Strong With This One

The Legend of Zelda theme in 10 different styles!