'Chappelle's Show' is easily one of the greatest comedy programs of all time. The guests. The blunt social comedy. I mean, Dave Chappelle. There are so many episodes and moments that we've shared eagerly with friends and watched too many times to count. But the one that feels universally loved (Besides Piss On You, of course) is the late great Charlie Murphy's 'True Hollywood Stories' tale of playing (and losing) a game of basketball with a bloused up Prince.

The story is beloved for a reason. And yesterday, on Twitter, the internet was gifted further proof of Prince's skills on the court, thanks to user @freezep0p. They uploaded footage from a Prince's LOVESEXY tour in which the musical genius flaunts some serious basketball skills. He spins the ball on his finger and then proceeds to absolutely nail a shot with the ease of Michael Jordan. The tweet quickly went viral, and spawned some serious nostalgia for Murphy's epic anecdote. 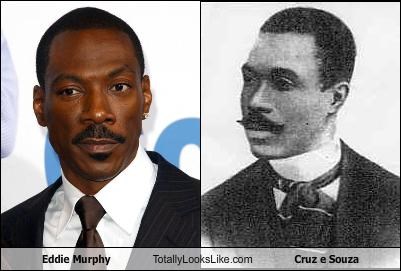 One Hell of a Year 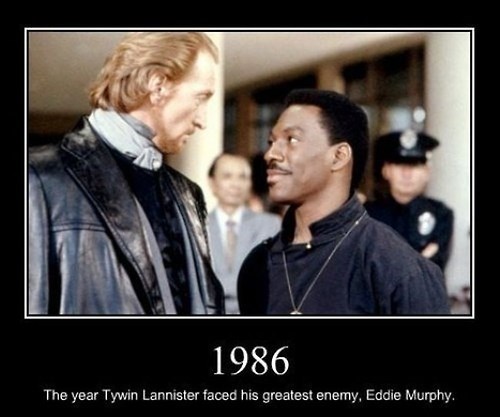 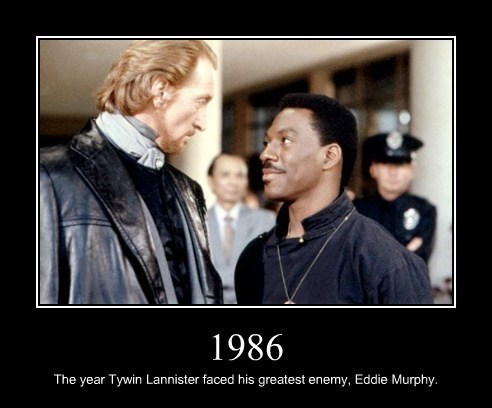 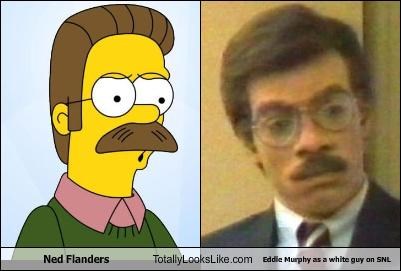 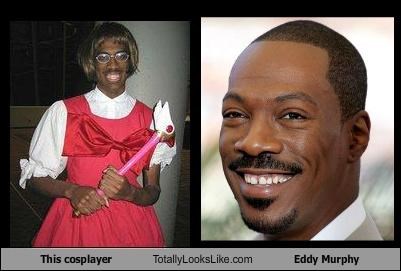 Muchu, After the Radiation 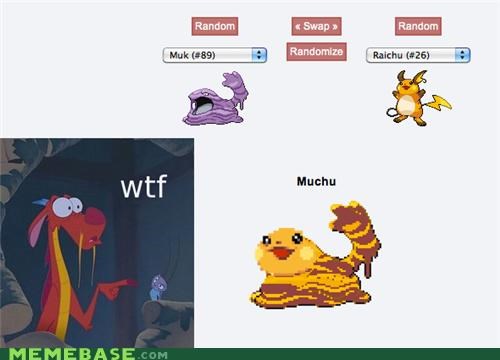 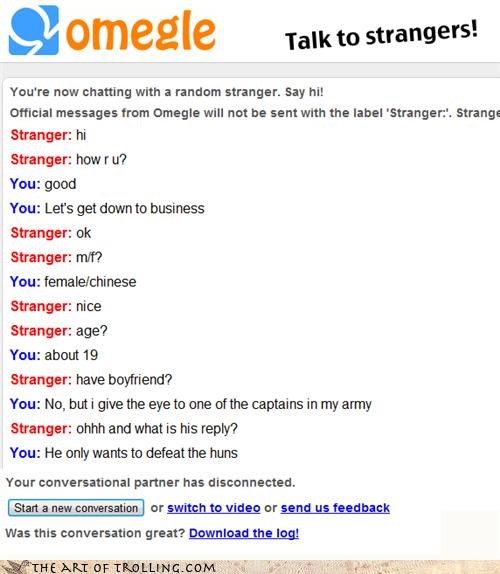 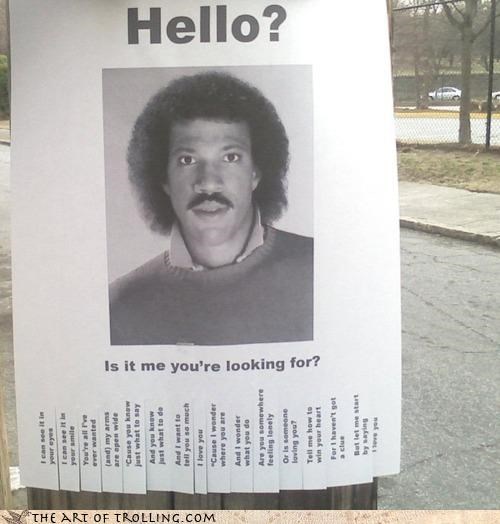