Unfortunately, Easter this year will be incredibly anti-climactic due to all of us being stuck at home in quarantine. We just hope these amusing memes will make your time marginally more bearable. 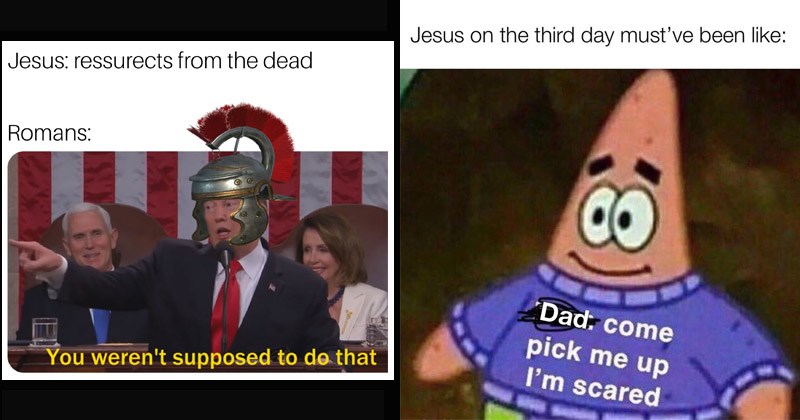 Avengers: Endgame is finally here, and the whole damn internet is either celebrating or dodging spoilers left and right. Today we discovered it's possible to do both. Google Search is playing into Marvel-mania with a very entertaining Thanos easter egg. All you need to do is google the purple villain and then click on the cartoon icon of his powerful gauntlet. What comes next is completely devoid of spoilers and a fun treat for fans of the Marvel Cinematic Universe. 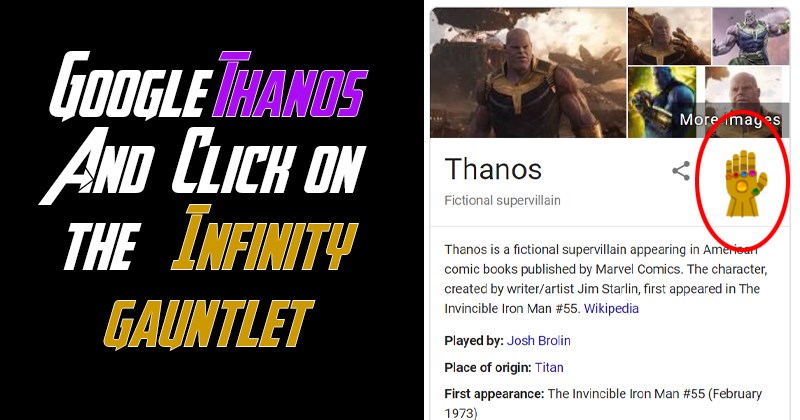 Easter really snuck up on us this year. We celebrated by dying Easter eggs and writing lewd things on the newly pigmented snacks. In case jelly beans and ham aren't enough for you, we put together ths selection of bunny and egg related memes to get you into the spirit. 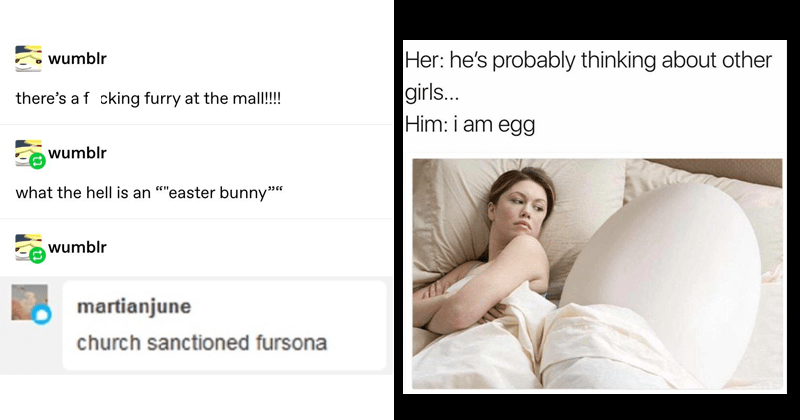 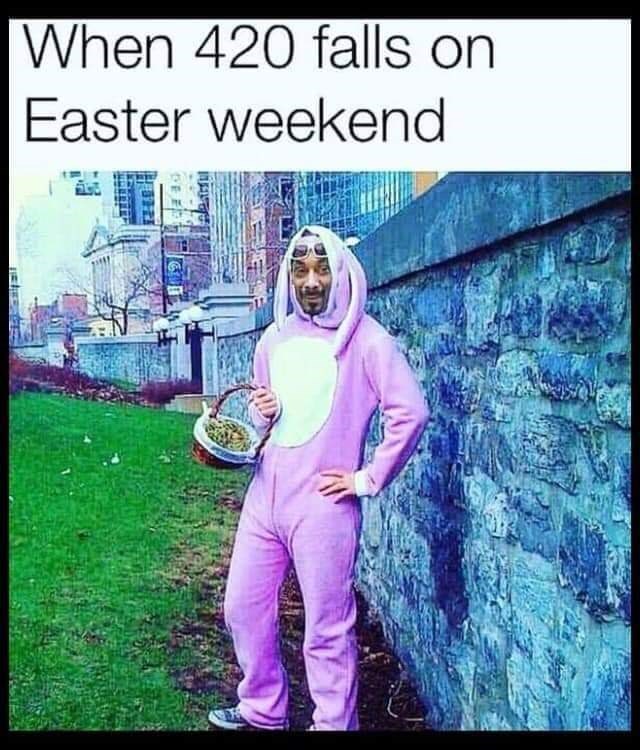 Snoop Dogg is probably having the lit-est Easter on earth.

Video Covers All the Little References and Easter Eggs You Might've Missed in New Guardians of the Galaxy Vol. 2 Trailer 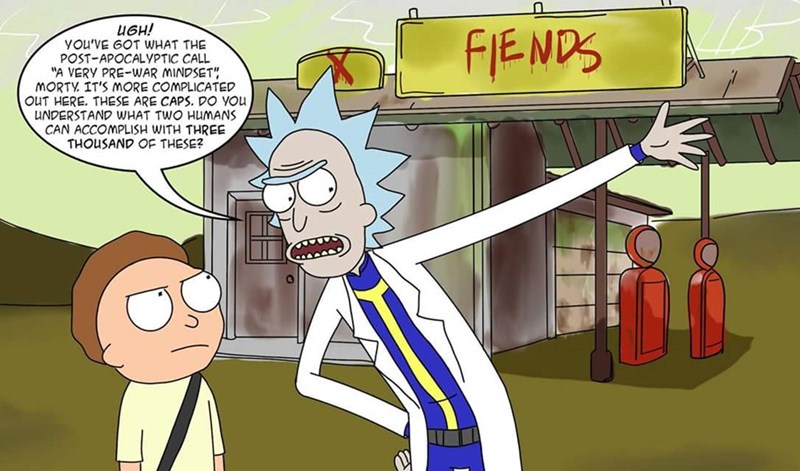 Yesterday, news feeds were stormed by a couple 'shocking' (...) in-game discoveries. We had the unearthing of the prehistoric Mike Tyson Punch Out!! Easter Egg.

And we also had the super rare Super Mario Bros. 3 slide animation..We'll take a gander here, and assume many of you have long since known about at least one of these super secrets..

Anyways, here's the 1 frame animation in all its unadulterated glory.

Great, now they're obviously going to patch it. Thanks a lot, man. In all seriousness, a job well done to this champ for unearthing a truly archaic, hidden video game gem. Can we get a press release statement from Tyson himself, on the matter?

You Better Start Hunting for This Easter Egg in 'The Division' or You're Gonna End up in a Van Down by the River! 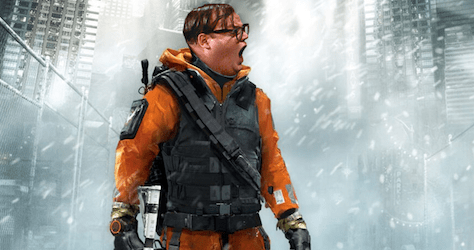 Chris Farley appears in holographic form as his fictional 'Saturday Night Live' character Matt Foley in The Division, and I couldn't be more pleased about it. Here's a look at the in-game holographic representation: 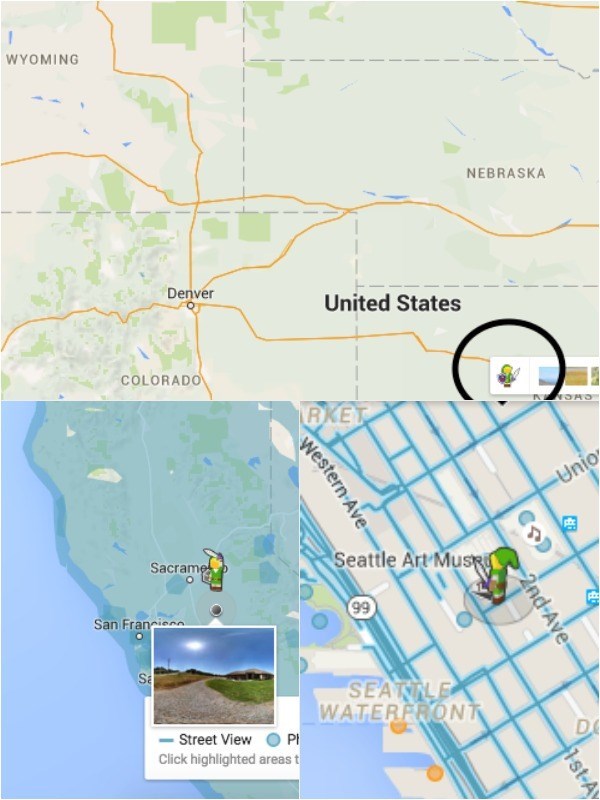 Today is the launch of Twilight Princess HD for Wii U, and Google Maps has gotten into the spirit of adventure!

In the lower right-hand corner of Google Maps, the usual street view guy has been replaced with The Legend of Zelda's hero, Link, who will assuredly keep his mouth shut about your decision to spend hours looking at your crush's house using street view.

Go check it out!

Easter Egg: You Can Find Both Thor's Hammer and Cloud's Buster Sword in Just Cause 3

The Buster Sword is firmly lodged in a mountain like it's freakin Excalibur, but if you're falling through the air or running up one particular random mountain-side, you might run into a Final Fantasy Buster Sword on your Just Cause 3 adventures. You can also find Thor's hammer, Mjolnir, in a crater. Spoiler alert: you're not worthy enough to wield it.

Do Fallout and the Elder Scrolls Take Place in the Same Universe?

If you've played an Elder Scrolls game, you're probably familiar with the glowing Nirnroot plant, valued for its healing properties. If you're also playing Fallout 4 (who am I kidding, of course you are), you may have stumbled across an "experimental plant" that looks an awful lot like Nirnroot aboard an airship research station.

I know what you're thinking, "it's just a reused asset," but, consider the notes from the scribe who discovered the plant in the Fallout universe: according to him, the plant emits a light that is a result of bioluminescence, not radiation, and makes him feel stronger when he drinks a tea made from the plant. Could they be the same plant?

It may very well be that these are totally different, but it's fun to speculate about a connection between these two universes.