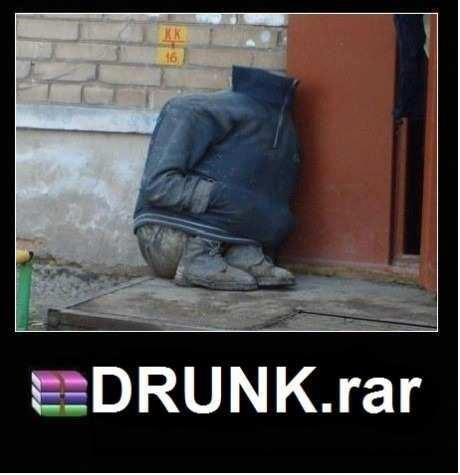 This Drunk Art is on the Next Level 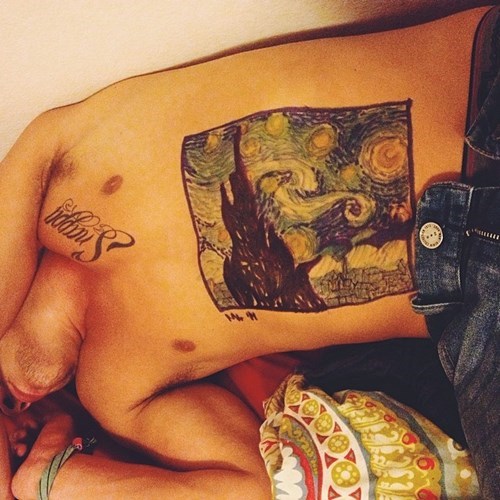 Elf on a Shelf Just Loves to Get Hammered 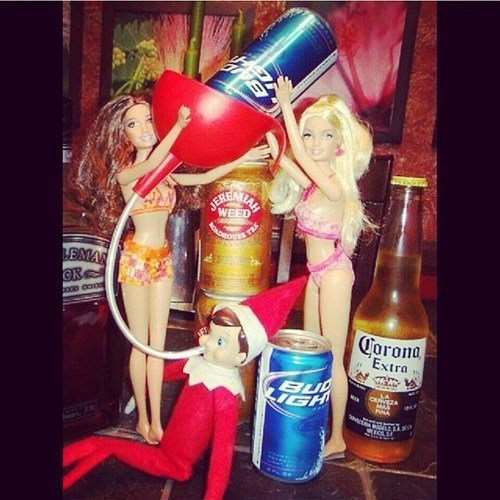 Sometimes You Just Have to Carry Her 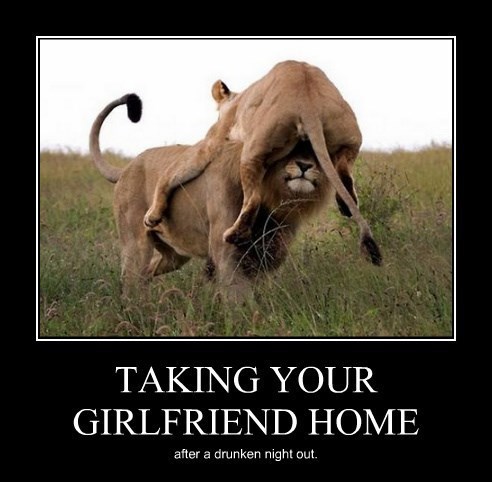 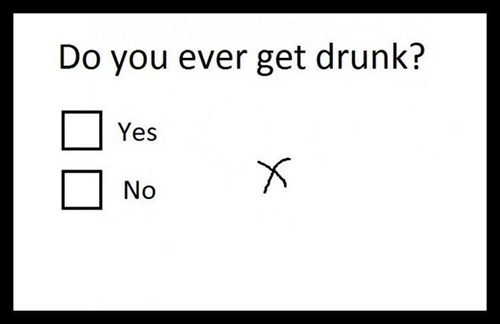 UPDATE: We've Been Rused! This Video About Creepers Helping a Drunk Girl in Public Was Fake!

The supposed "creepers" in the video were actors, but what makes it even more lame? The actors were told that it was just for a "student comedy short," and that what they were doing wasn't going to be portrayed as real behavior. The Youtube channel creator was apparently just trying to latch onto the trend of viral catcalling videos for some easy views. For shame!

One of the actors in the video even took to Facebook to voice his displeasure with being tricked.

A True Testament to Friendship

Ace Frehley is a Drunk

An excerpt from the scandalous KISS interview for Australian television, 1980 - and yes, Ace was as pissed as a newt during the whole interview.

Sometimes You Just Want to Party With Otters 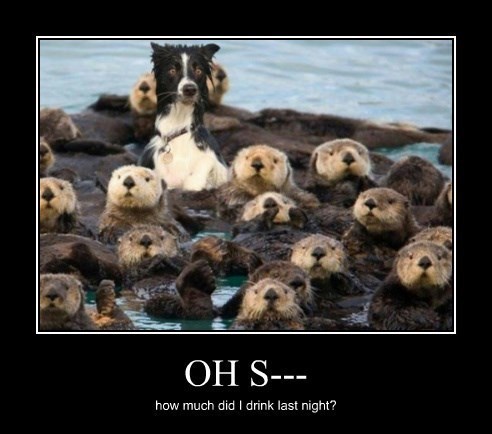 You Weren't Lion, About That One Night Stand... 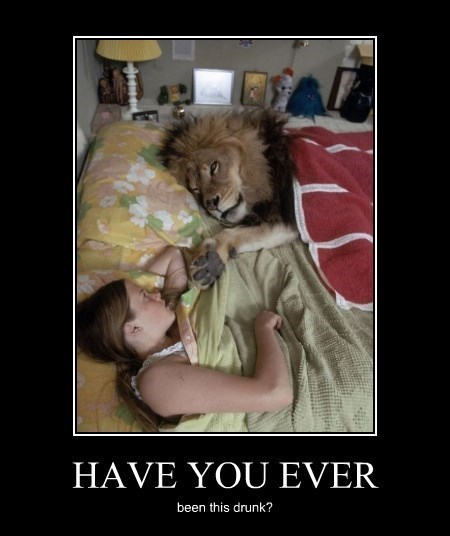 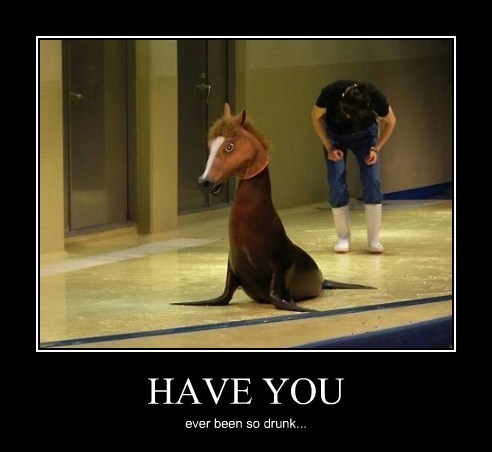 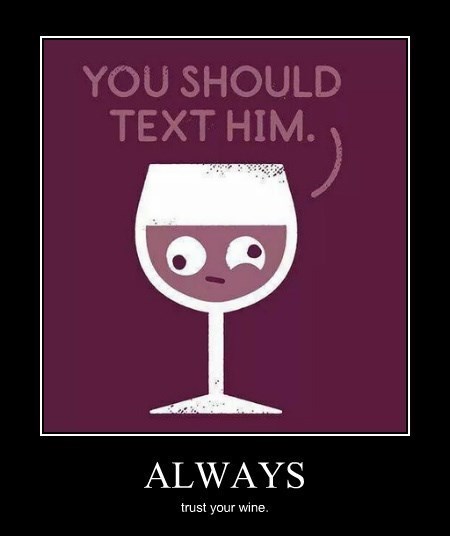 Ocktoberfest Will Really Screw You Up

The Grace of a Drunk 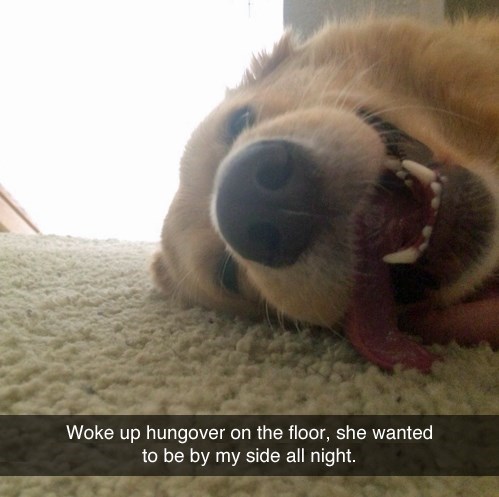 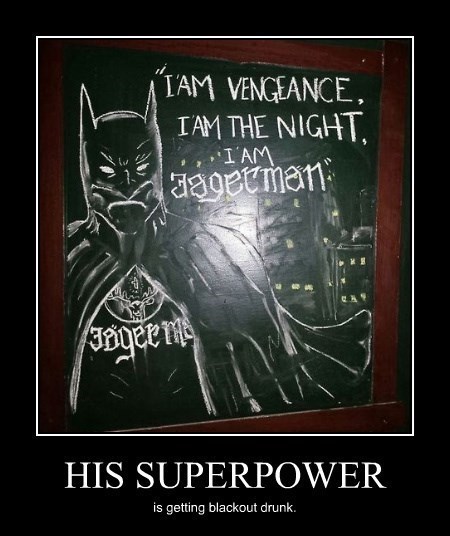