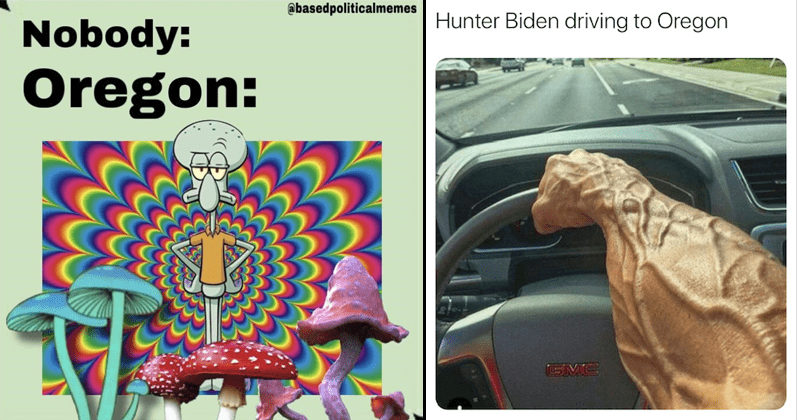 For many of us, today is a holiday that's centered around NOT working. So you really have zero reasons to feel guilty about relaxing and enjoying these memes. Bonus? There's tons of quality Spongebob content in here. You're welcome. 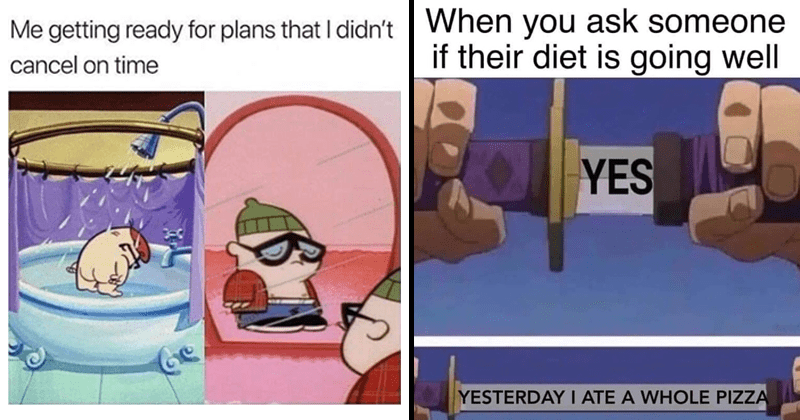 Sundays are weird. On one hand, you want to make the most of your last day of weekend freedom. On the other hand, you don't want to exert yourself so much that Monday sucks more than it inevitably will. The key to making the most of "the lord's day" is doing something that makes you happy but requires little to no energy. Memes are a great way to toe that line between fun and laziness, and we're serving up an extra large batch of them bad boys for your viewing pleasure. 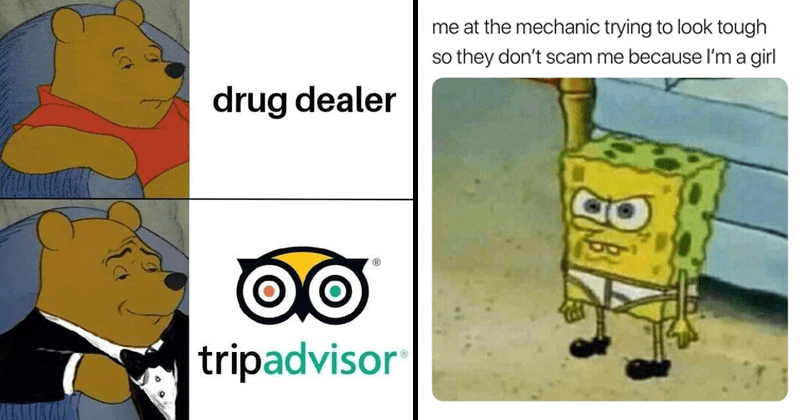