Ahhh the drive-thru. Parent's salvation from not knowing how to cook, and kids salvation how to get themselves absolutely filthy while eating and enjoy every second. If you've ever had a classic drive-thru story, chances are you might find something to relate to.

'Sir, This Is An Arby's' Tweets Are Perfect For The Overly Chatty Folk

"Sir, this is an Arby's" tweets perfectly describe those moments where you just have to talk about something...even if the person on the other end of the conversation doesn't care at all! Check out Know Your Meme for more examples! 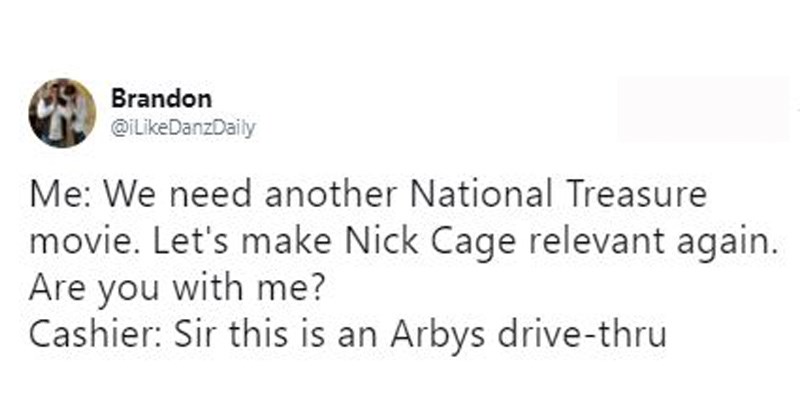 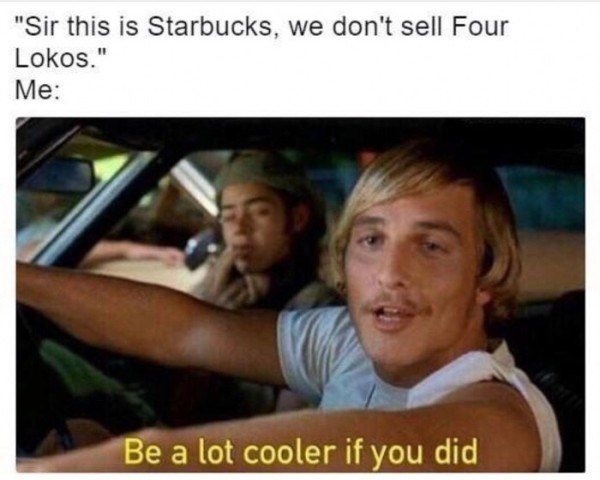 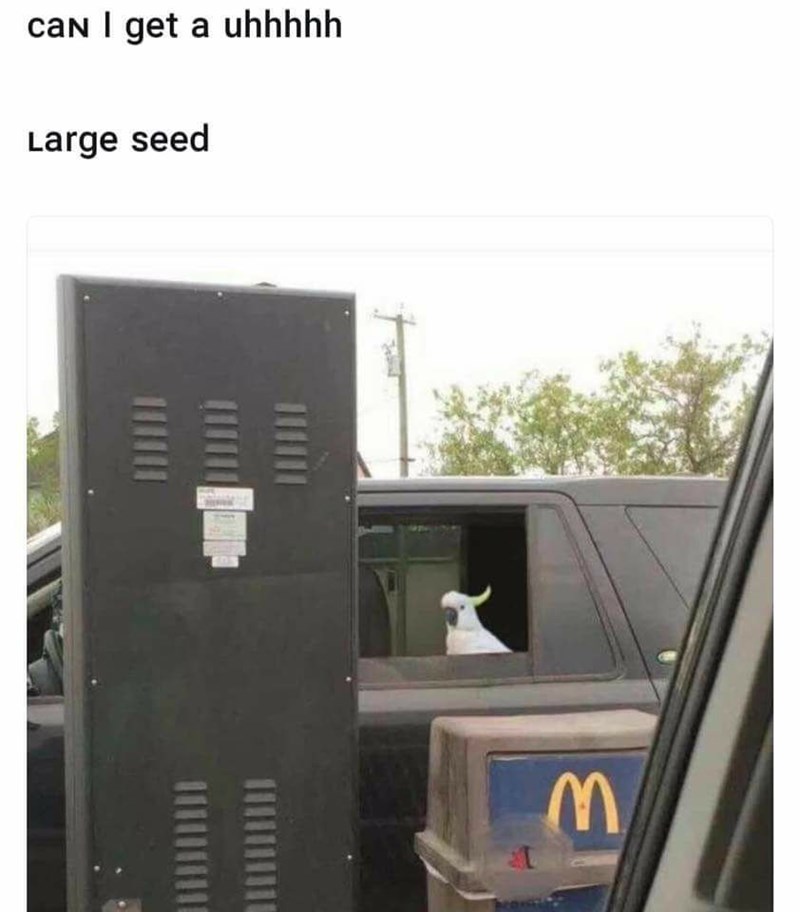 This Alligator Just Wants Some Fast Food; Why is Everybody Screaming?

Via TheOneThatGotBanned
Repost
Recaption
Comments
The Daily What
Favorite

Florida Man Threw an Alligator Into a Wendy's Drive Through

In October, Josh James of Jupiter, FL threw a three and a half foot alligator into the drive through window of a local Wendy's restaurant. The authorities finally caught up with him and he has been arrested because apparently you're not allowed to go around town slinging large, dangerous reptiles at people.

Why would someone throw a three and a half foot alligator into a fast food restaurant? His mother told WPTV, "He's a prankster.  He does stuff like this because he thinks it's funny".

Please Pull Up to the First Window 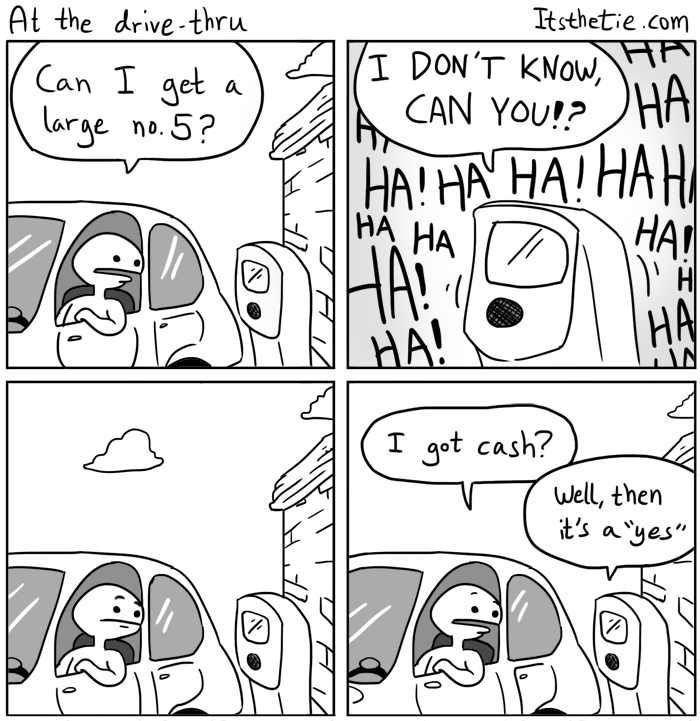 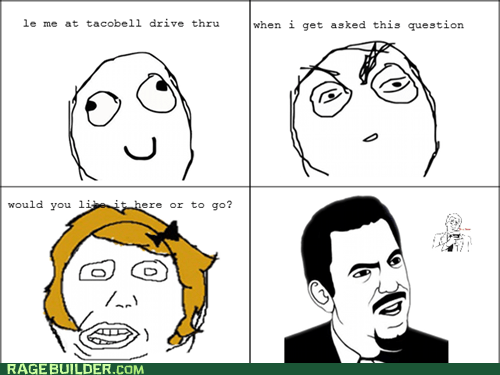 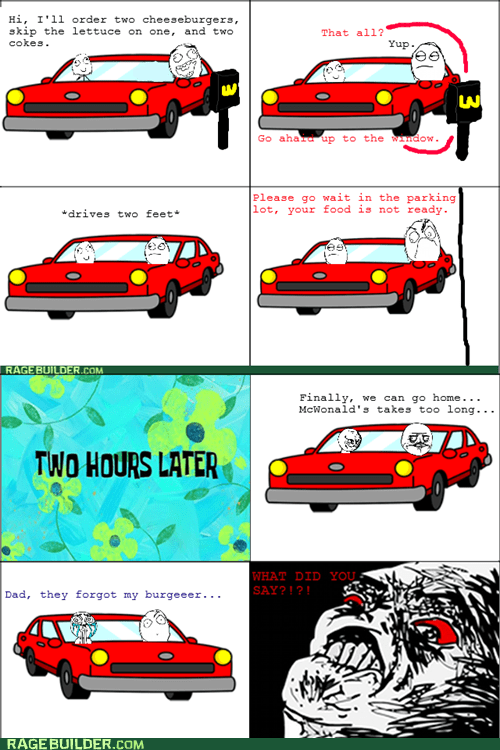 "Guys, There's a Shape-Shifter in the Drive-Thru!"

Poor drive-thru cashiers. They get messed with so much.

"Yeah, Could I Get a Cheeseburger?"

"Yeah, I just escaped from prison, so what?" 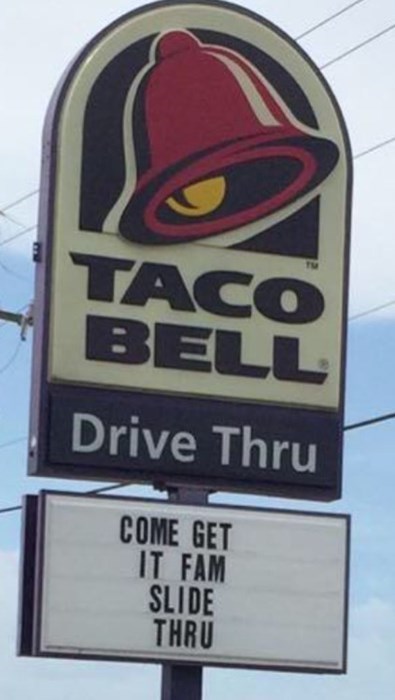 Dude, My Water is on Fire 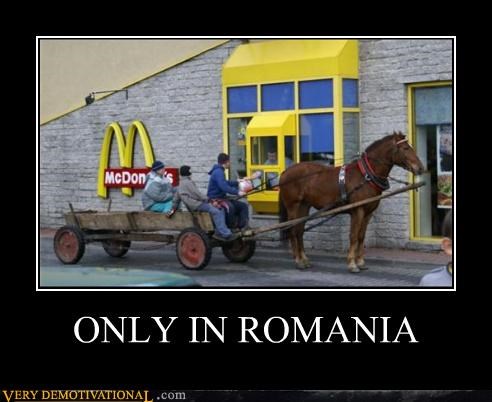 This Guy is a Definite Pro