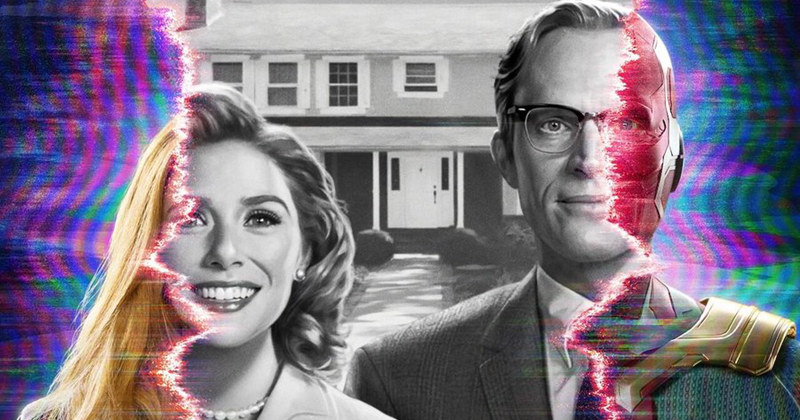 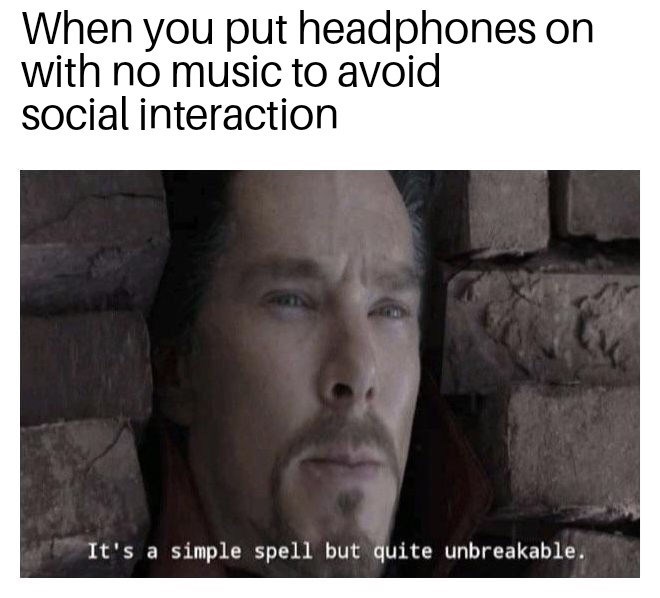 35 Entertaining Memes That Will Please Your Eyeballs

Some of your peers might hate on memes, but really that means they just don't understand them. They're pretty genius if you really think about it - they're relatable as all hell and they reference pop culture that literally anyone (who isn't living under a rock) can understand. That's pretty cool if you think about it! 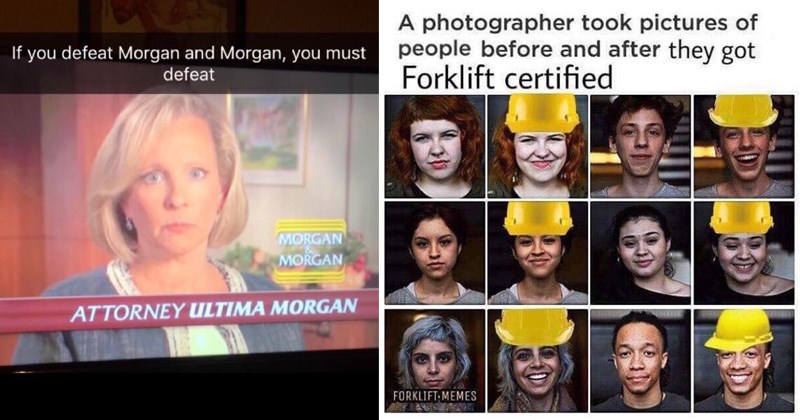 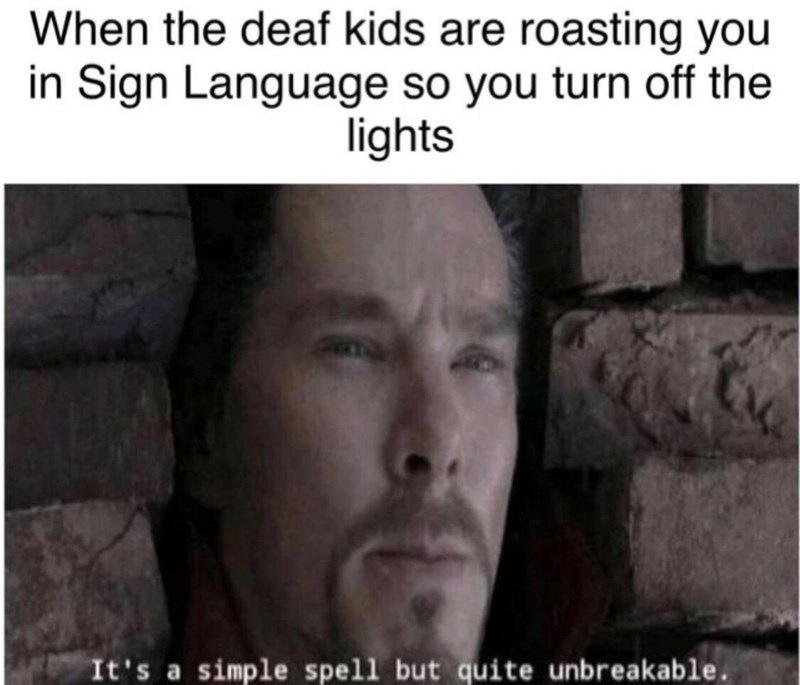 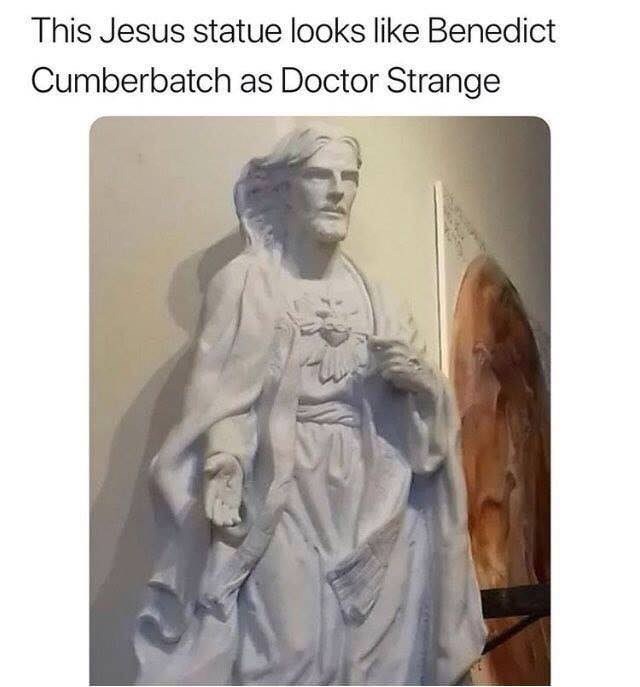