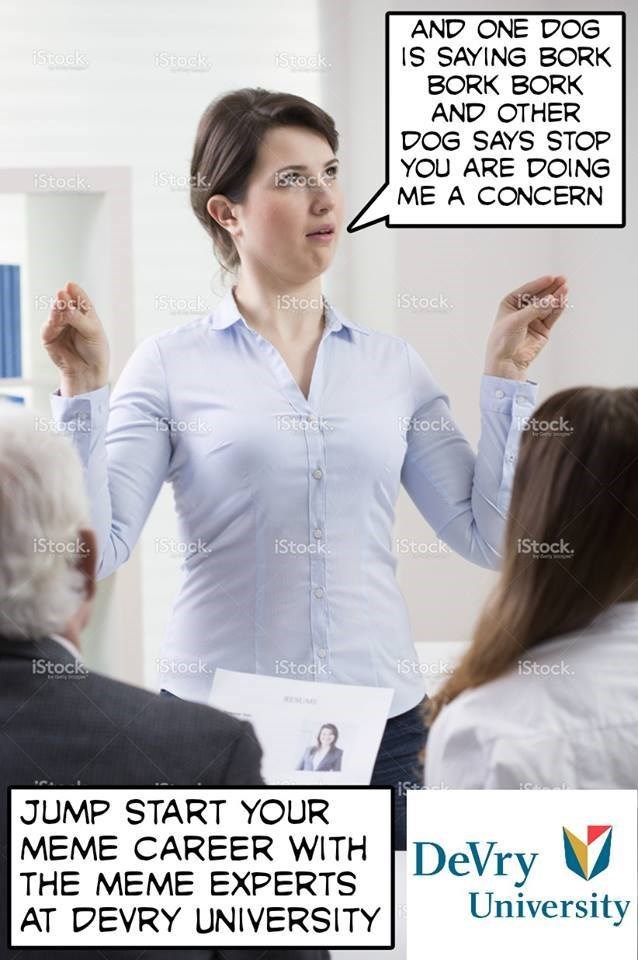 Seriously, if the aliens come to Earth they're going to decide to put us out of our misery. 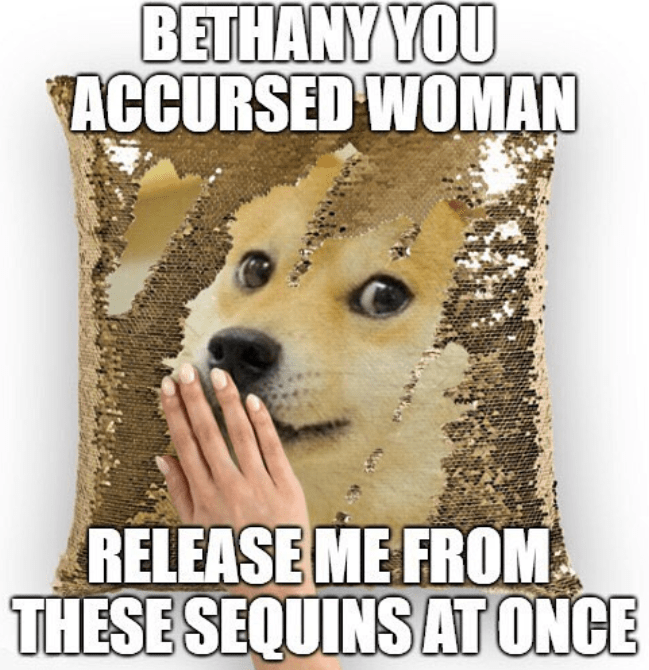 Is Bethany the new Karen?

We don't deserve dogs! ); They are way too wholesome and good for us, and we are undeserving of their unwavering loyalty and love. Try getting a cat to save you from danger. The cat will gtfo of there before you have a clue what's going on. A dog is man's best way to be a cliche. Try going to a park to pick up a girl with the "brilliant idea" of bringing your dog/your friend's dog. Only to find 50 other guys had the same ideas. Your dogs are going to be THRILLED and have a blast, but you're going back to the drawing board for dating gimmicks.

Want to cleanse your soul of impurities to go along with that juice clense? These saintly puppers will definitely be a great combination. Or maybe, test how much you really love your pet with these memes only dog lovers could truly appreciate. 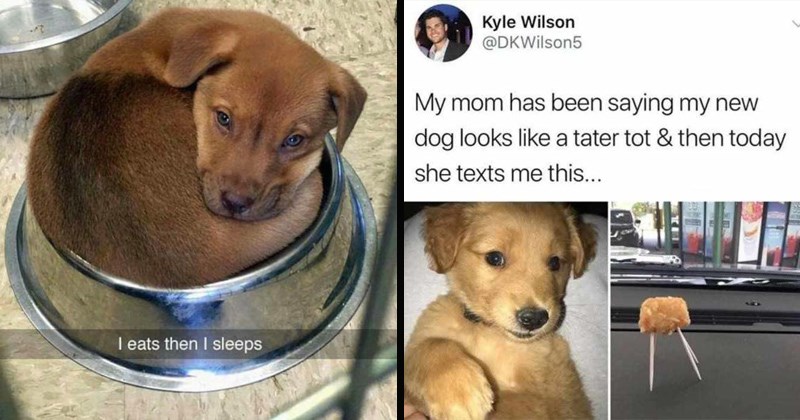 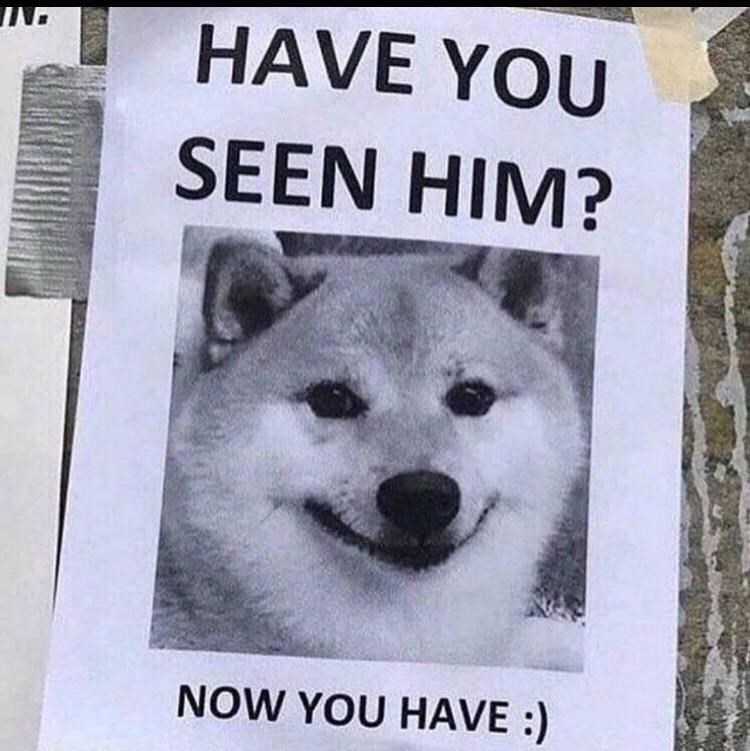 Get Out Ma Way 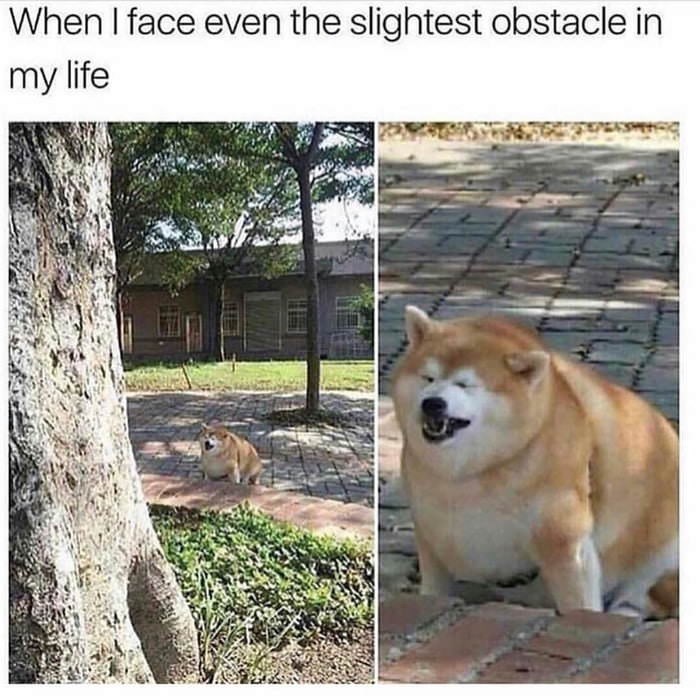 Russia is undoubtedly a fascinating place to a Westerner - their loose drinking laws, Gopnikculture, and track suits galore can seem baffling to many. Granted, these memes are an exaggeration of actual Russian culture, but we think you'll find these amusing regardless! 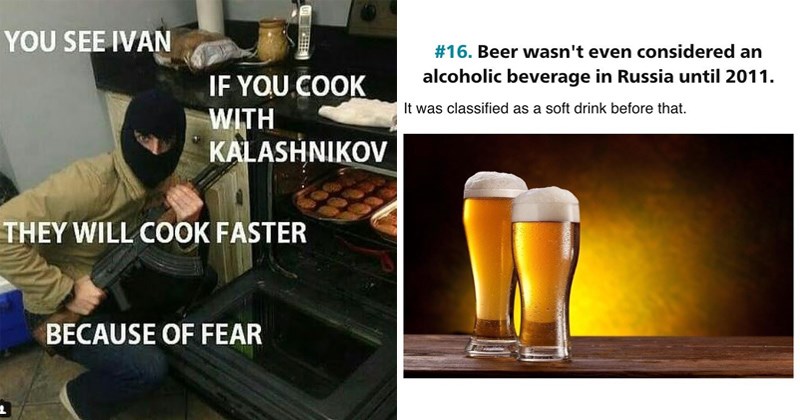 These memes will have you cracking up like the former Soviet Union. 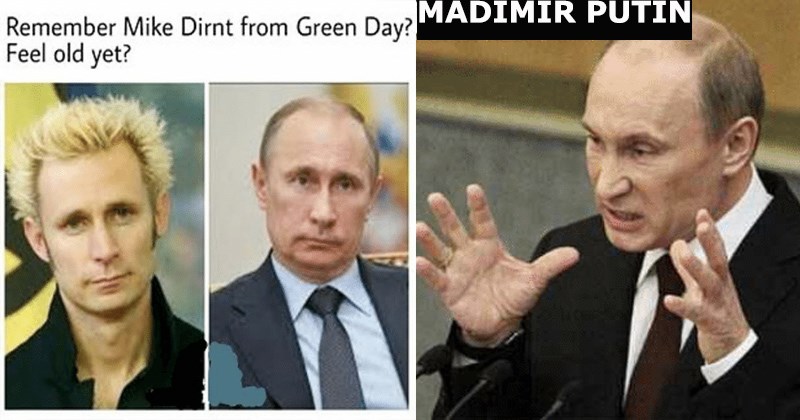 Here To Give U A Learn 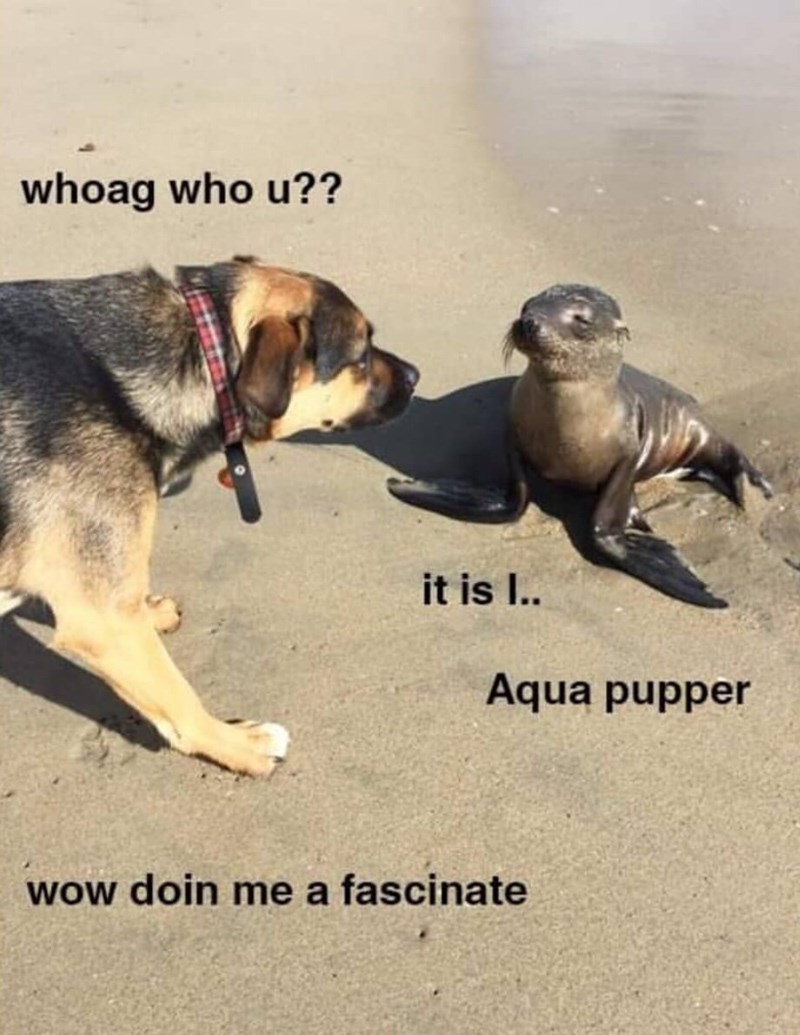 These memes will always be relatable. 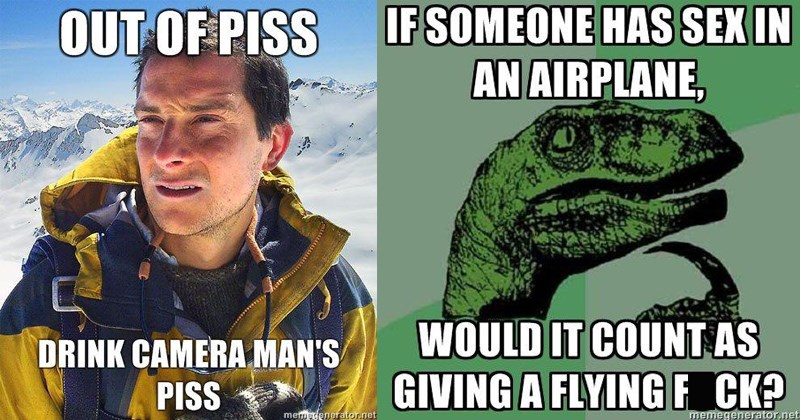 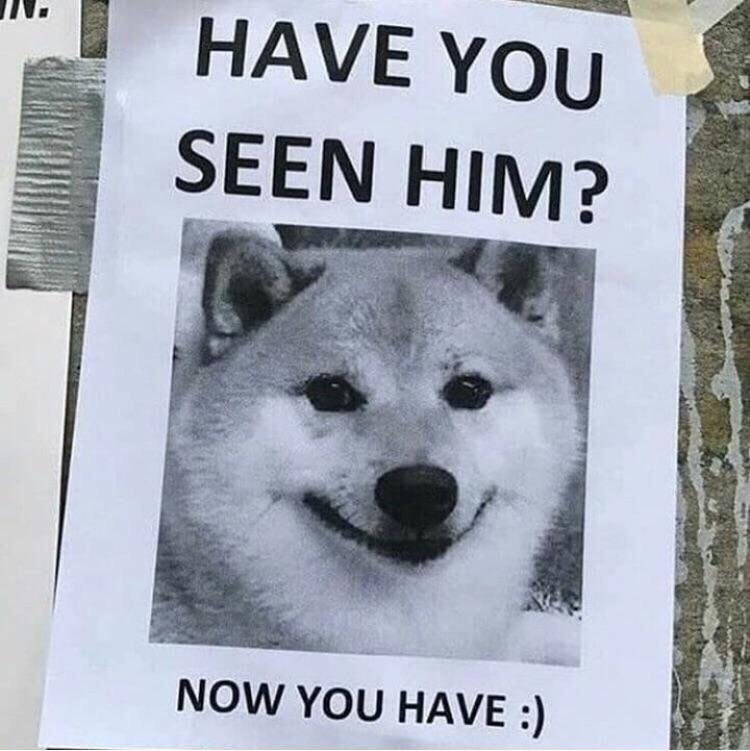 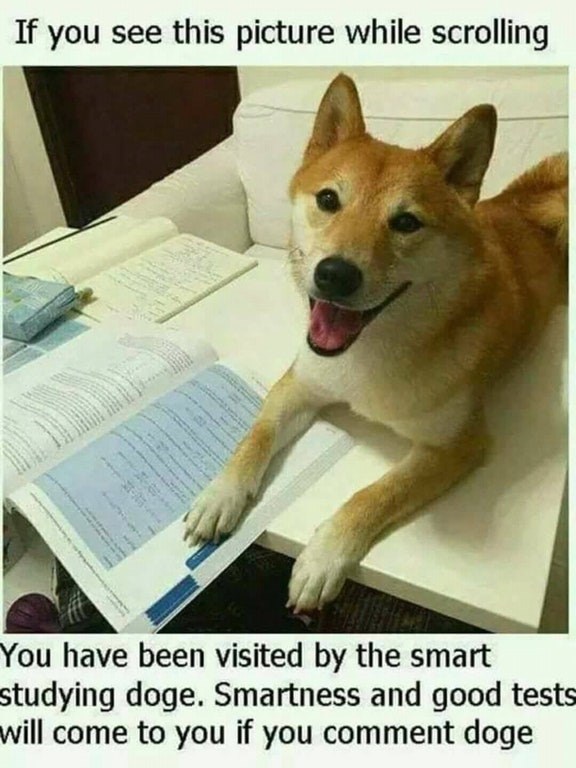 It may not be a contest, but we think these are some of the goodest boys that have ever existed. 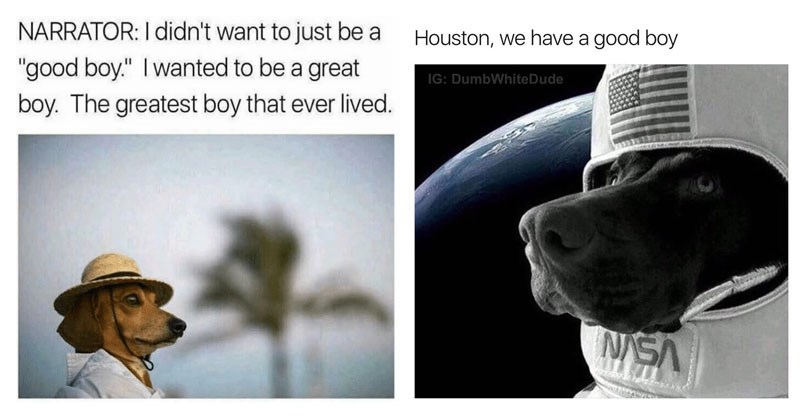 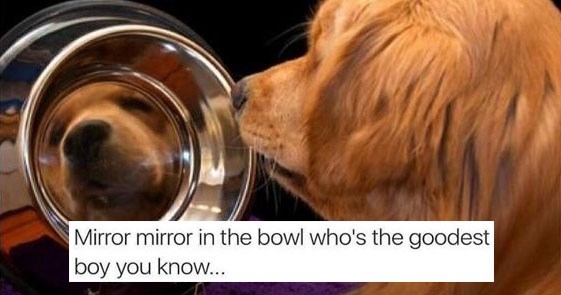 Flashback Friday: 13 Memes That Will Bring On The Nostalgia

These memes are a real blast from the past! 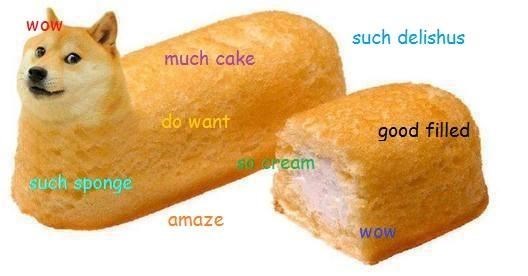 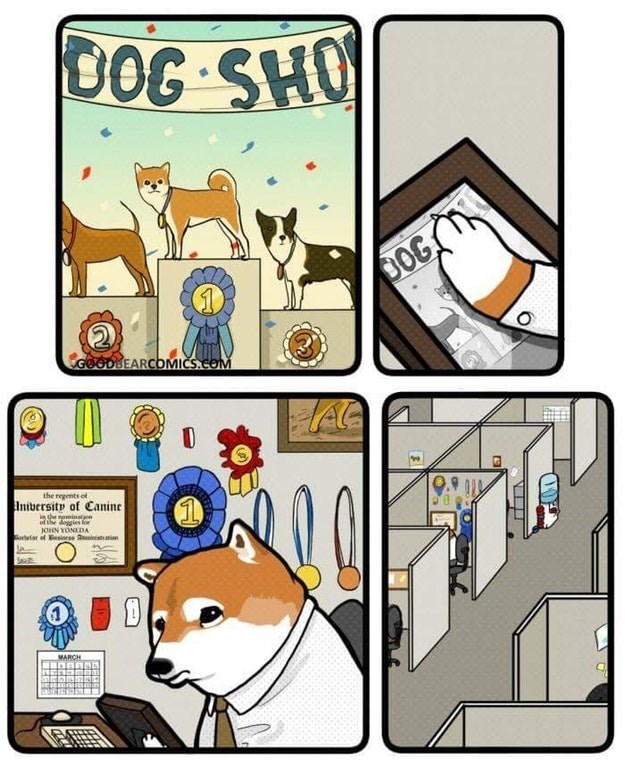 Can you believe it's been 12 years since the term "doge" was first used? While the word made its debut on the internet show Homestar Runner, it really took hold 5 years later thanks to Kabosu, the Japanese Shiba Inu we associate it with today.

Photos of Kabosu, the pet of a Japanese schoolteacher, really exploded onto the meme scene in 2010. Since then, thousands of images of her and other shibas have been graced with misspelled words in comic sans. These are some of our all time favorite memes and GIFS feautring Kabosu and other adorable shibes. 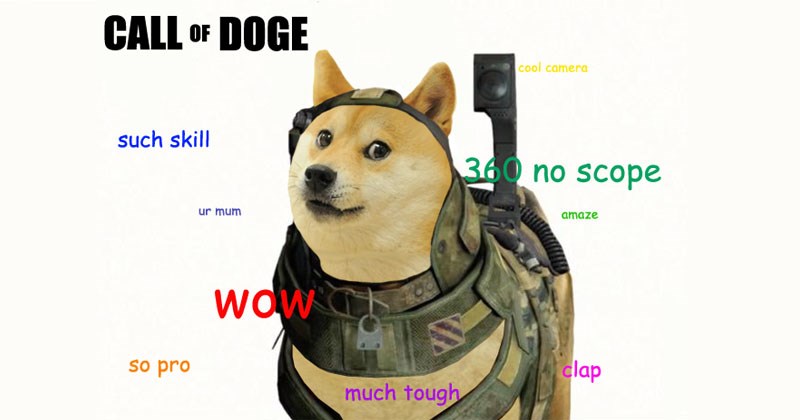