We Rate Dogs is a Twitter account that we'll never get tired of. If you haven't heard of it, the name is pretty self-explanatory. Now scroll down for some of our favorite adorable tweets, and be sure to check them out on Twitter! 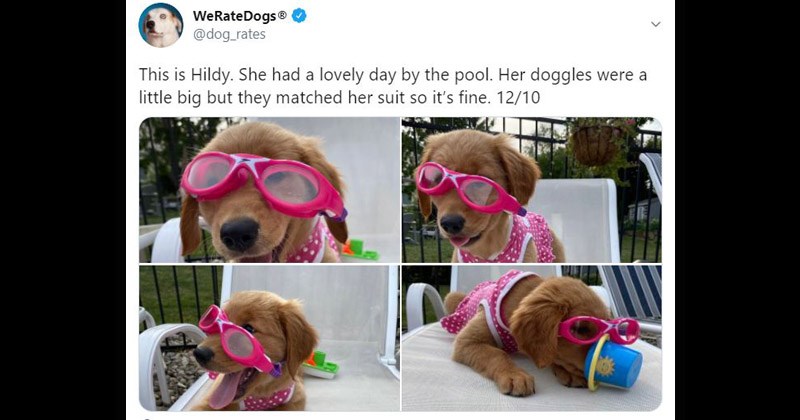 Actor Chris Evans of Marvel fame has a reputation for being a do-gooder dude. His Twitter account is a constant source of wholesome amusement, and fans are particularly fond of his adorable obsession with his dog, Dodger. Earlier this week, Evans attempted to groom Dodger - an attempt that many people have had to make during quarantine. The Captain America star ended up botching the doggy haircut, and shared a photo of the aftermath on Twitter and Instagram. Fans were absolutely charmed, offering messages of support (mostly for Dodger) and sharing their photos of own dog haircuts gone wrong. We've included some of our favorite responses, but you can check out more (and creep on his amazing tweets) on his account. We really hope Dodger forgives him. 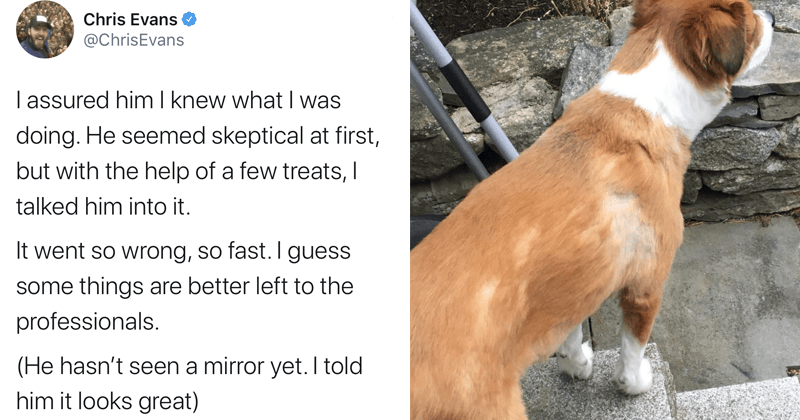 Hilarious Dog Tweets To Counteract All The Spooky Crap

Are you tired of all the creepy, spooky Halloween sh*t? Well we've got just the thing for you! Dog tweets that contain equal parts cute and snarky, because dog-shaming is our favorite thing ever. 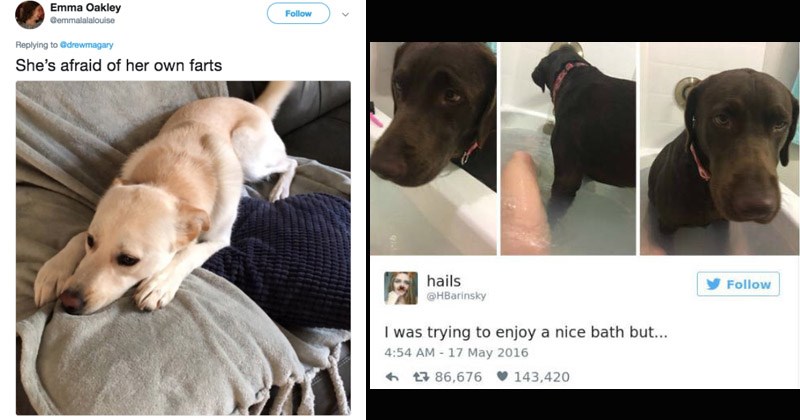 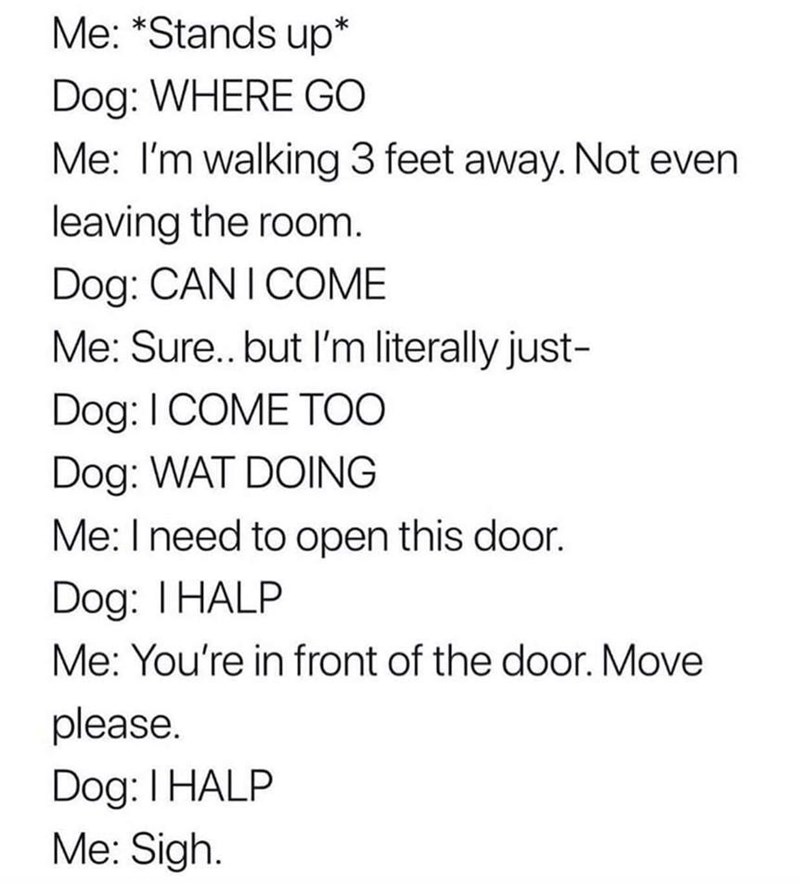 Any dog owner will understand this all too well.

It all started with a tiny Pomeranian named Chunk. 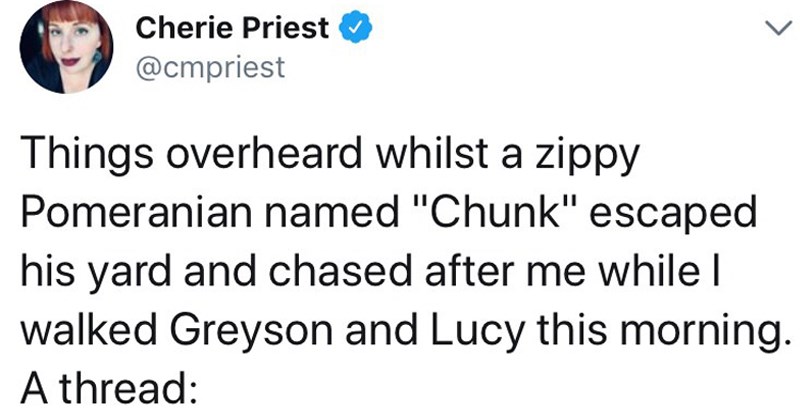 21 Dog Tweets That'll Reveal Exactly Who The Good Boys Are

We'll give you a hint: all dogs are good boys. 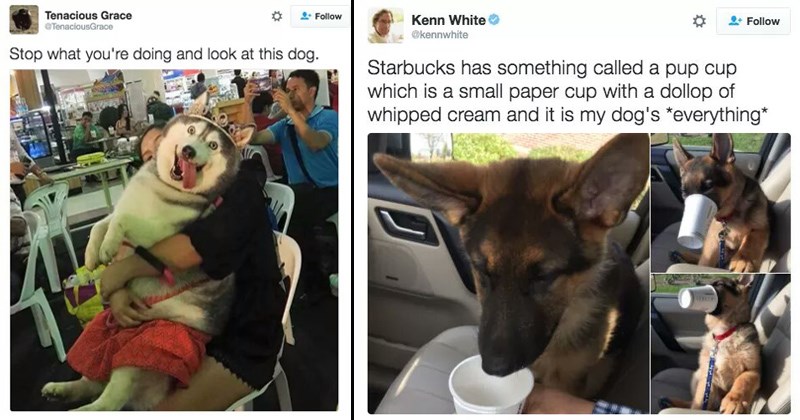 Lol Dogs Are So Dopey 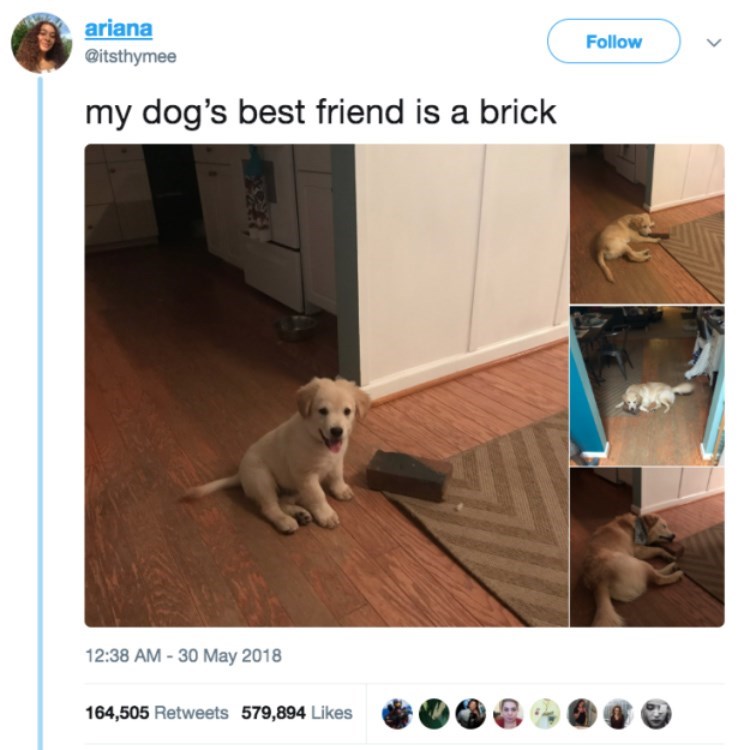 Just Some Positivity For Your Day! 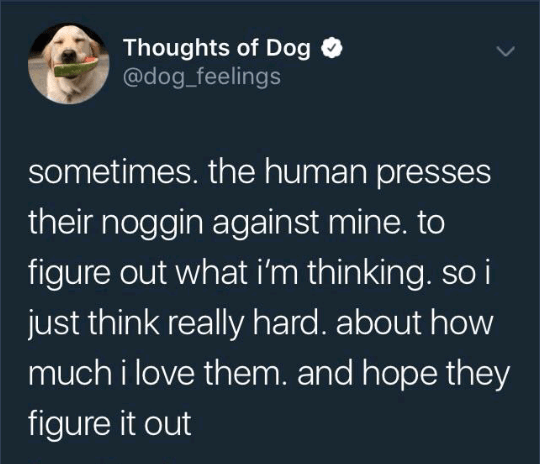 When you read through these cute af tweets you'll definitely understand exactly what's going through your dog's adorable pea brain. 'Thoughts of Dog' has got to be one of our favorite Twitter accounts in existence, so if you're a dog lover then go check it out right now! You'll thank us. 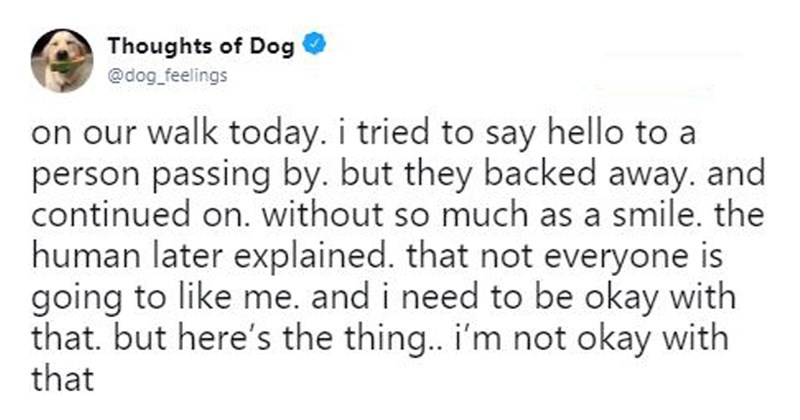 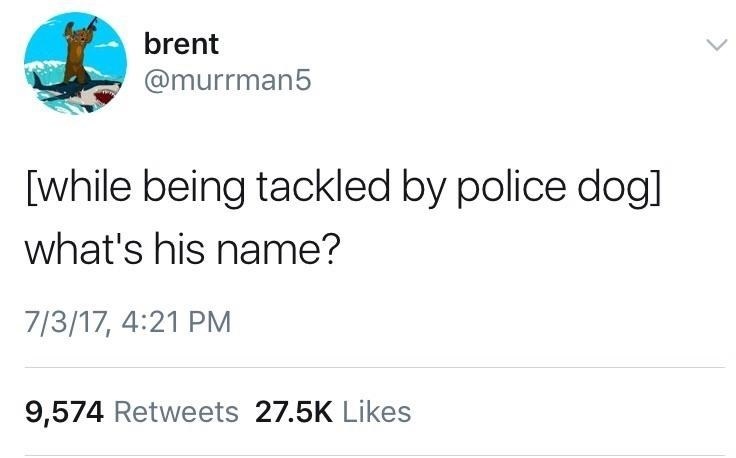 Sometimes white people just say the darnedest things! And Twitter is full of these gems, if you know where to look. Prepare yourself for some truly golden Tweets. 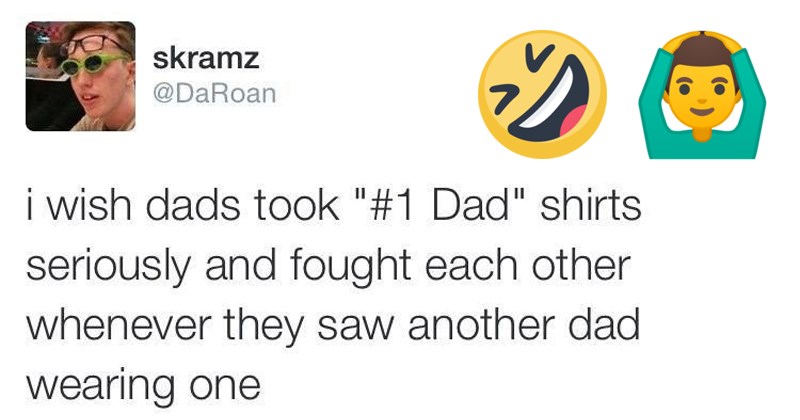 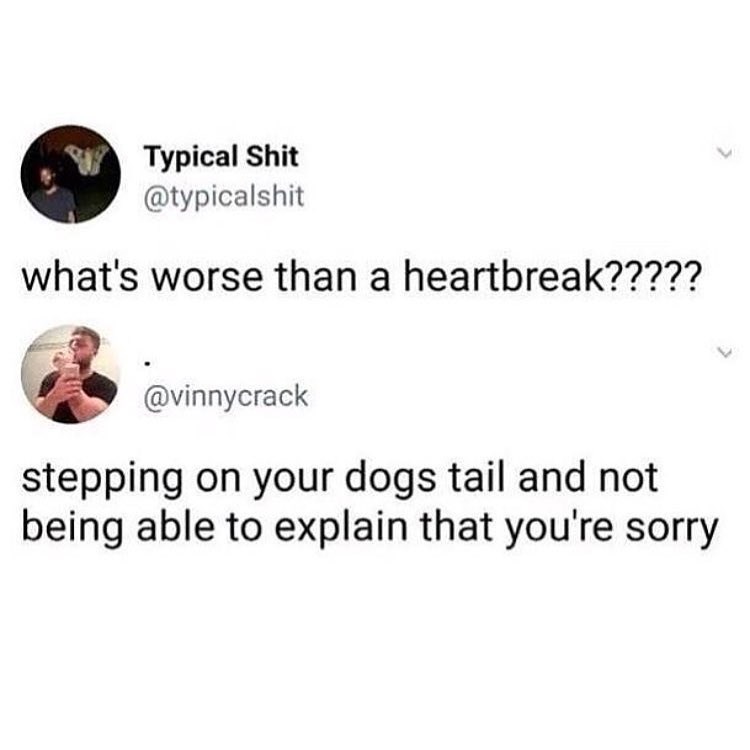 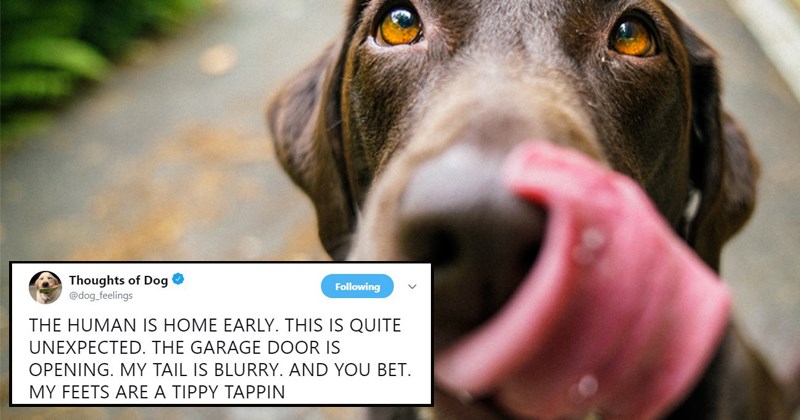