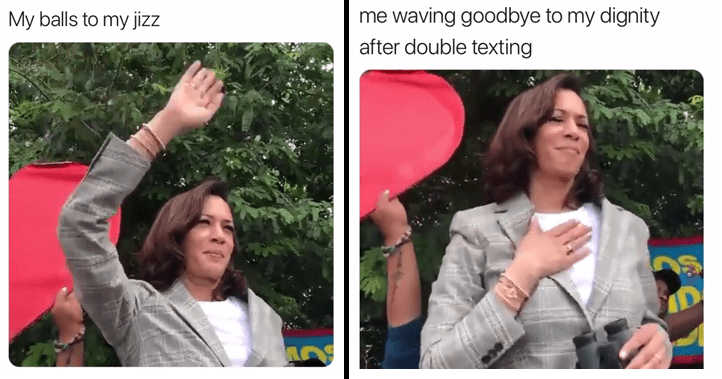 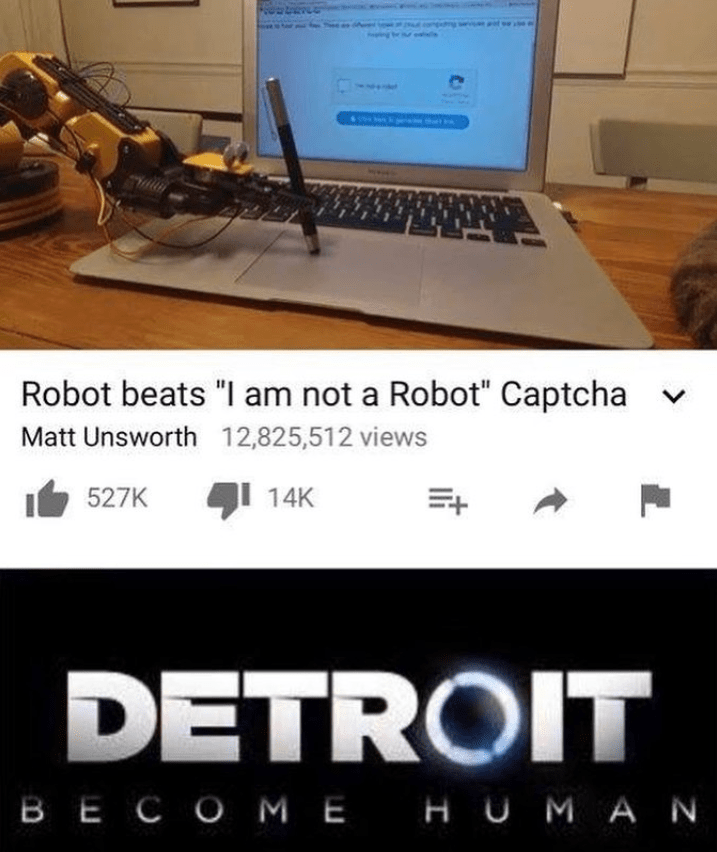 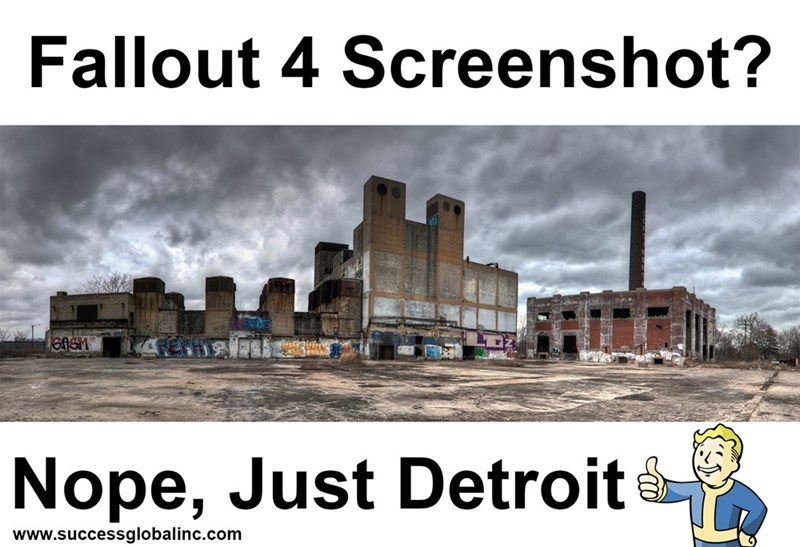 That Means You, Druggies! 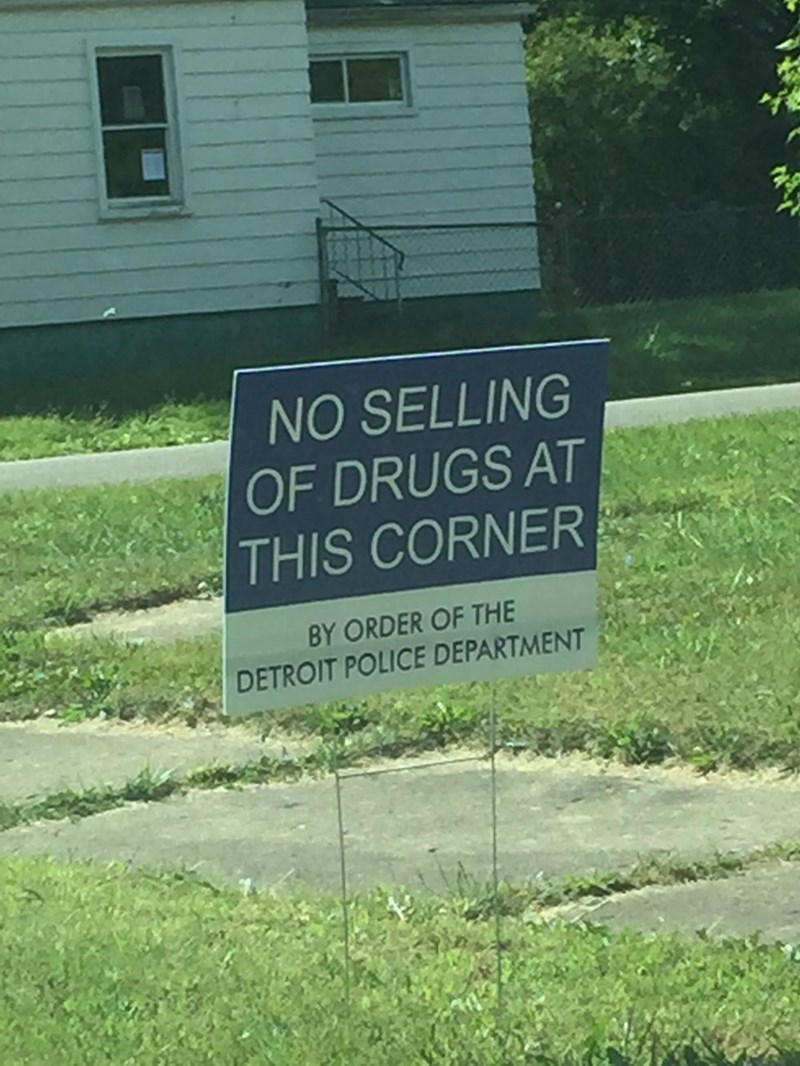 Batman Was Trained to Be Super Strong and Super Smart 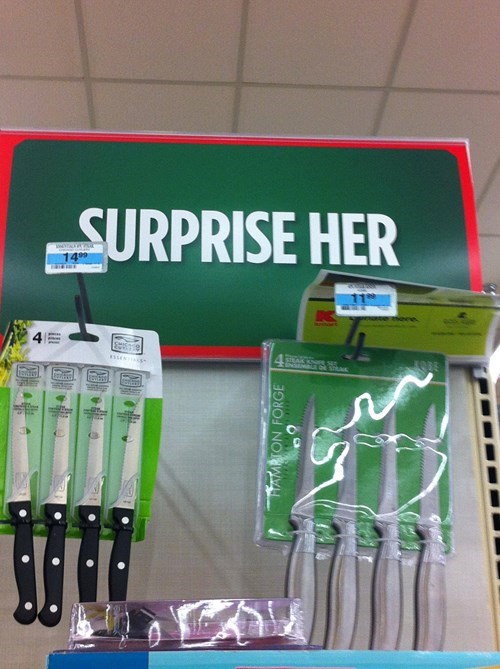 Also, Shout Out to Baltimore 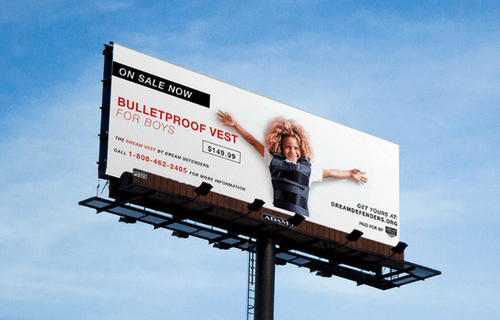 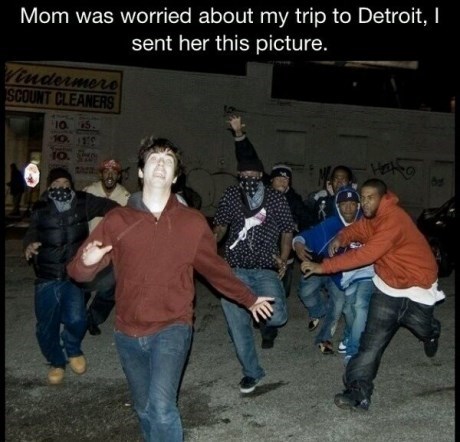 A Drone in Detroit 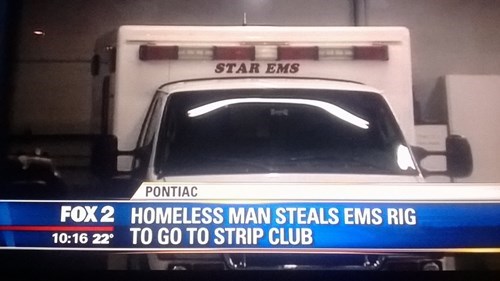 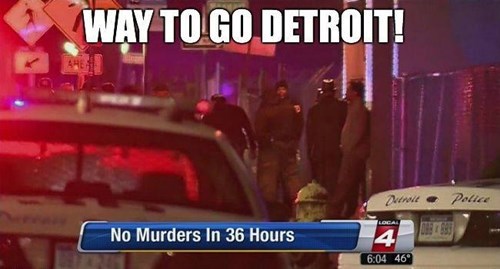 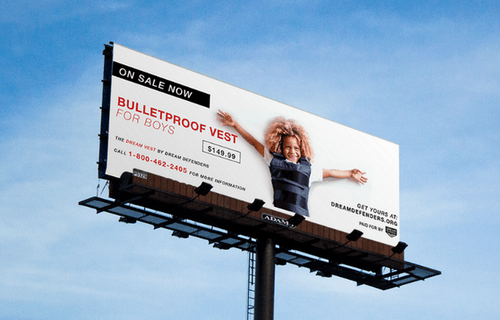 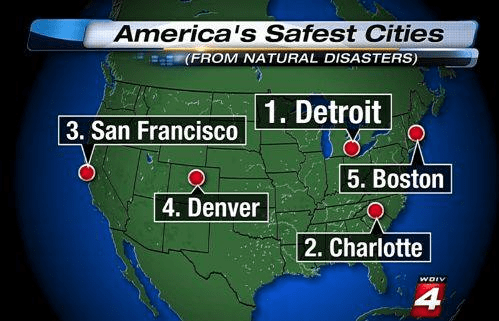 Detroit A.K.A. The Fallout Simulator 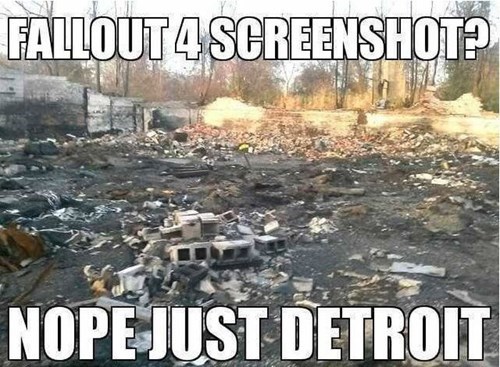