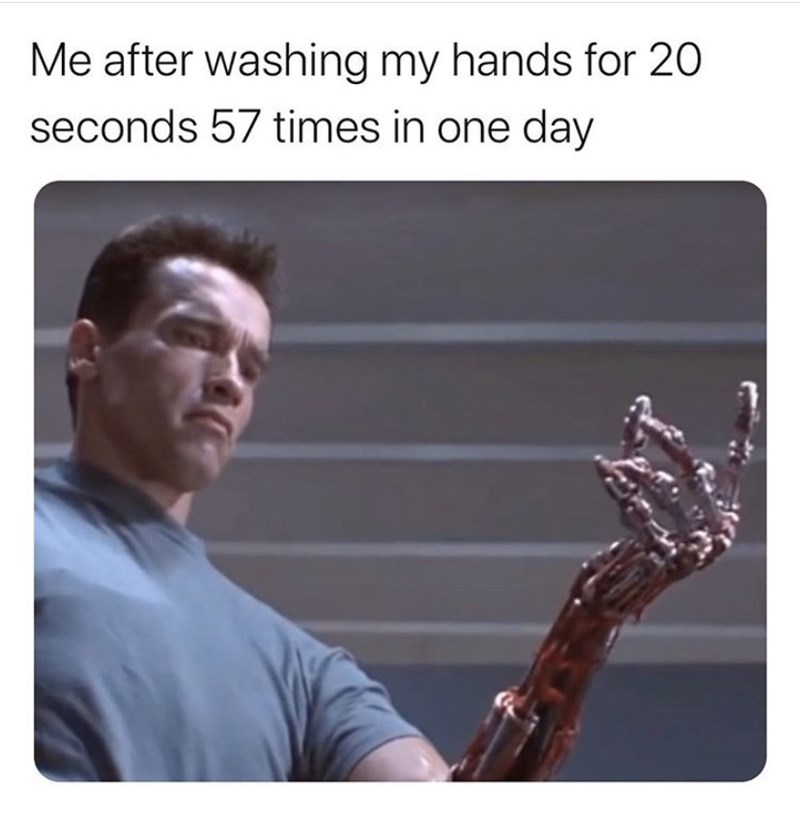 Do it if you don't want the 'Rona.

Does That Do Color Printing?

The Second Coming Is Amazing 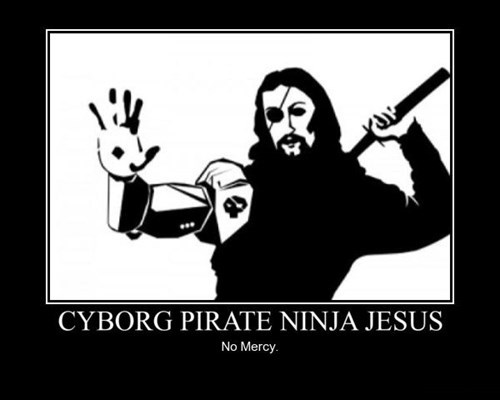 Last week, it was all but confirmed that Michael B. Jordan would be joining the cast for The Fantastic Four reboot as The Human Torch. Now, he's been talking to Zack Snyder, director of Man of Steel, to cross the comic divide and join the DC universe as a 'recurring character' beginning with 2016's Man of Steel 2/Batman vs Superman.

This casting choice is a rumor at best, but the knowledge that Snyder is casting yet another recurring role has perked up some ears, and speculation is flying. Since Jordan is black, most are assuming that he'd be in talks for John Stewart's turn as Green Lantern, or the mechanized hero Cyborg. But this is the modern era, where actors of color are beginning to up for any superhero role, so younger roles, like Robin or The Flash could fit the bill as well. I guess we'll just have to wait until 2016.

So That's What He's Done With His Career 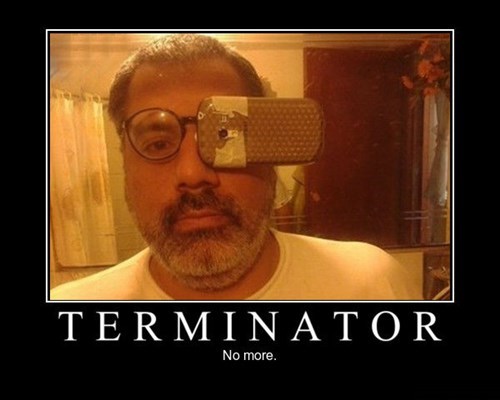 Lincoln Is a Cyborg 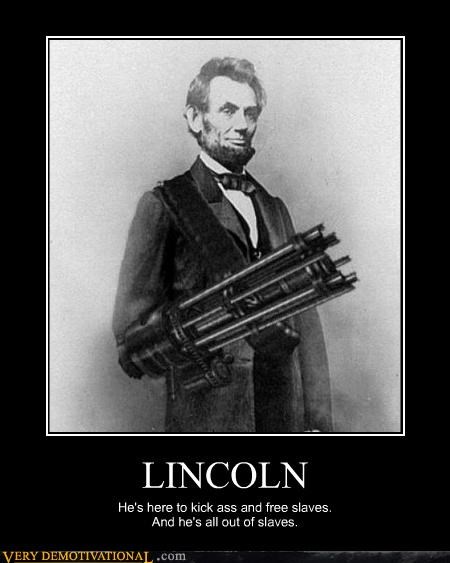 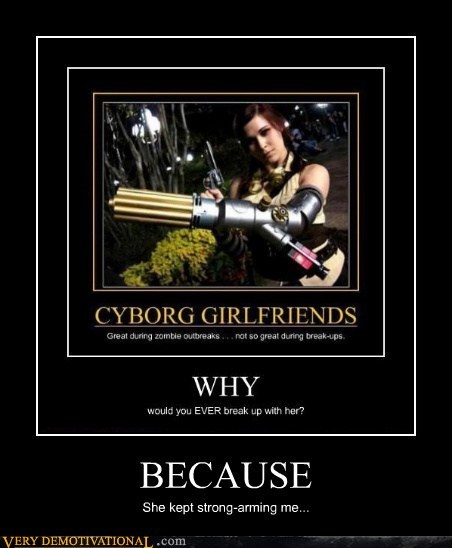 By jolo02 (Via cheezburger.com)
Repost
Recaption

BECAUSE she kept strong-arming me. 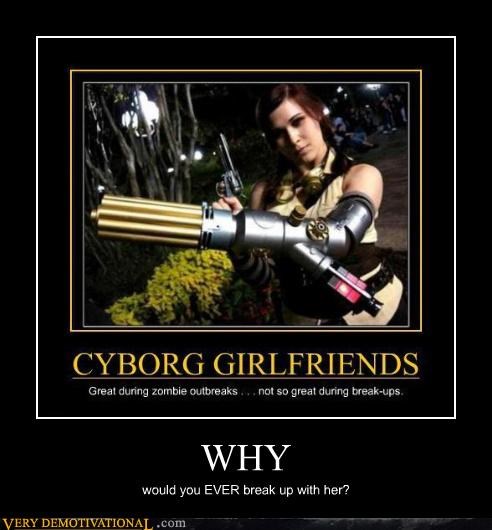 WHY would you ever break up with her 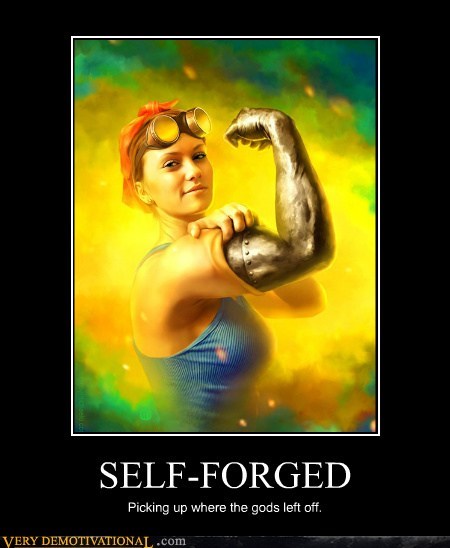 SELF-FORGED picking up where the gods left off 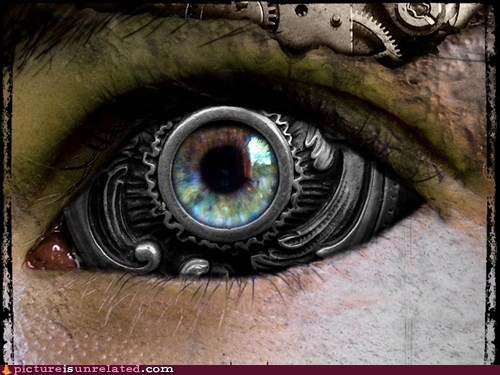 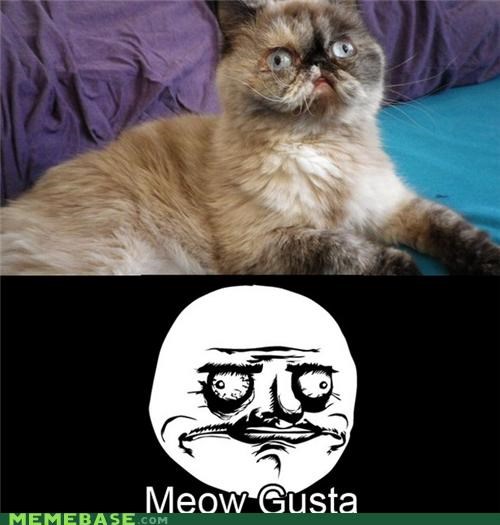 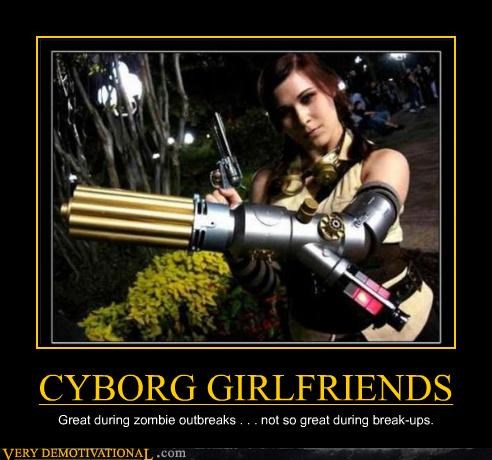