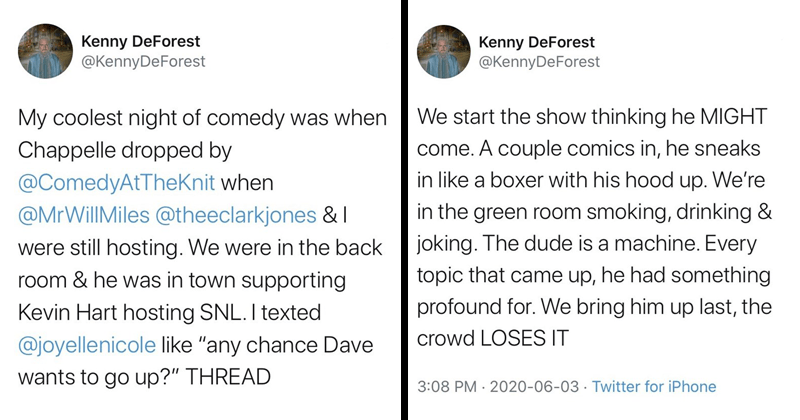 Twenty 'It's Always Sunny' Memes And Moments Straight From The Gutter

Can we offer you some amusing memes and moments from It's Always Sunny in this trying time? Even if you're not going through a trying time, we hope you enjoy these memes from our favorite TV show starring everyone's favorite person in the entire world. (Danny DeVito, duh.) 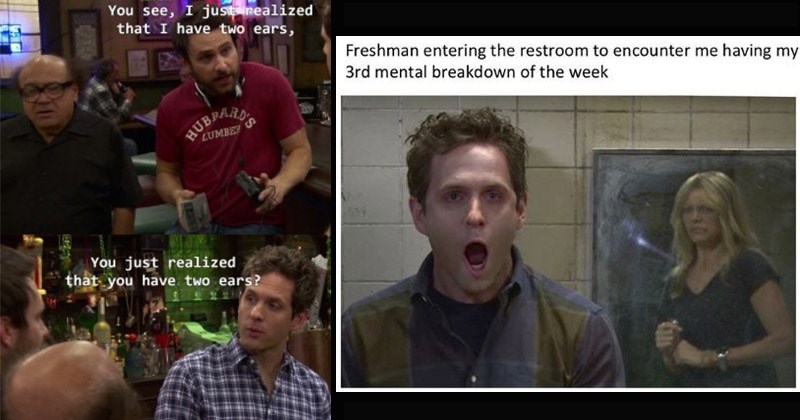