Whether you're trying to avoid responsibilities or engage in some dopamine-producing activities, this batch of entertaining memes and tweets might be what you're looking for. They're not going to save the world but they might save your spirits for a little while. And we'll cheers to that. 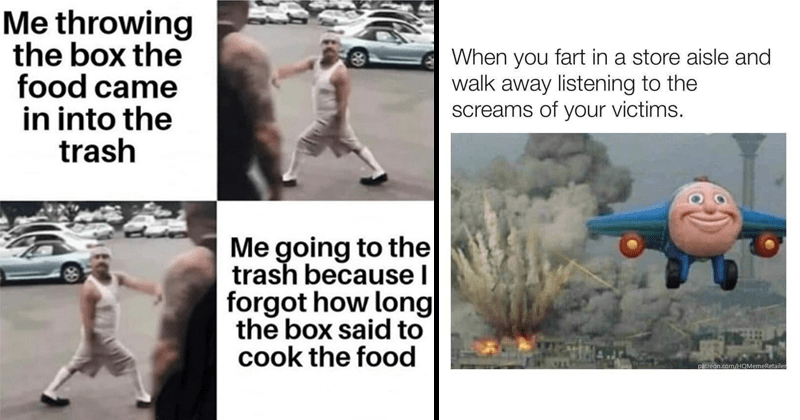 Comedian Mitch Hedberg would have been 58 this week. It's hard to believe he's been gone for almost fifteen years. Hedberg's wit was so quirky, so singular. There will never be another comic like him. To celebrate his too-short life, we've rounded up some of his classic zingers. If we keep laughing it's kind of like he's still around. Comedian Jen Kirkman is getting some serious flack for an outlandish theory she tweeted on August 7th. The tweet, which has since been deleted, read "1. Here's the deal. I believe in my heart Bernie is a KNOWING chaos agent paid by Russia in 2016 election. This is my OWN conclusion."

Unfortunately for Kirkman, you can delete but you can't hide. The tweet was almost immediately turned into a meme, with Twitter users mocking Kirkman's theory in many creative ways. Some of the memes stay political, but others veer into super meta meme territory, and even gaming. Here's a selection of our favorite responses. 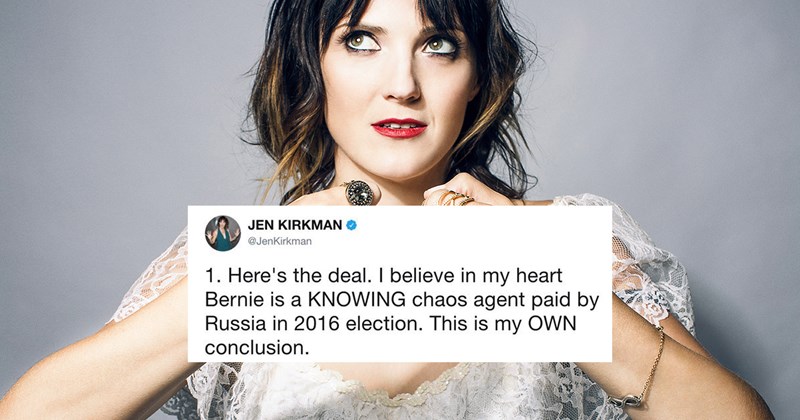 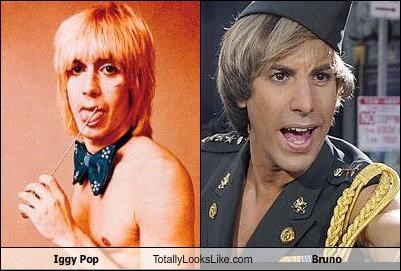 Inb4 "Iggy Pop was around long before Bruno!!!!1!" 'Cuz, yeah, we know, but the resemblance is, nonetheless, simply FABULOUS! 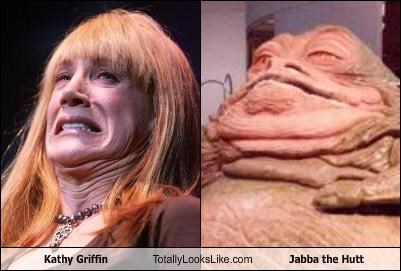 Watch this heckler accuse a comedian of faking improv during his live set.

Someone Do the Heimlich Maneuver on This Stand-Up Comedian, Because He's Choking Hard... 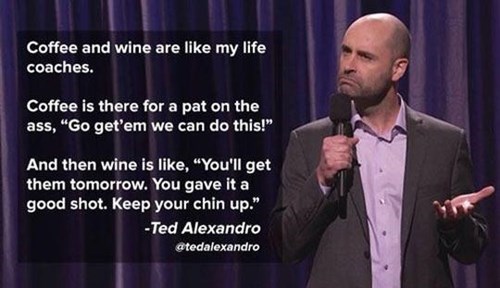 This is a Very Useless Expression 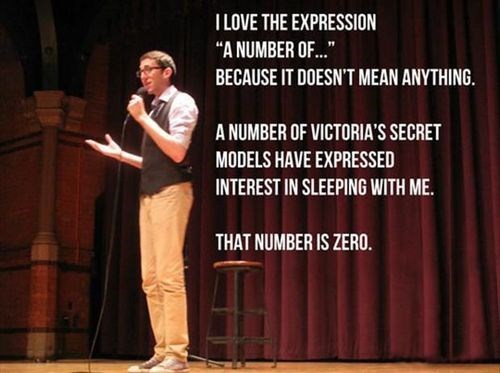 Maybe Kinect is There to Make Us Better Online Gamers 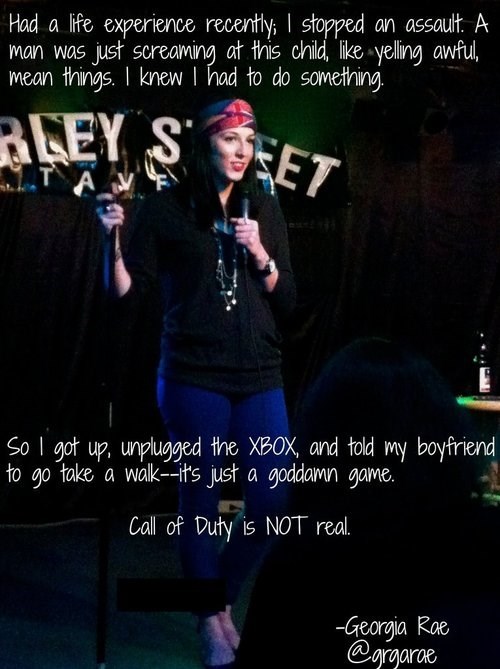 You Had to Go and Give Them Ideas 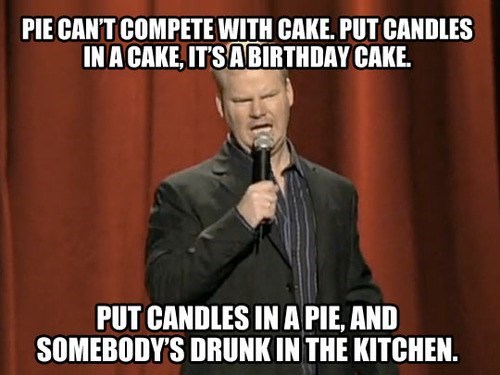 It's the Little Things That Make Life So Much Easier 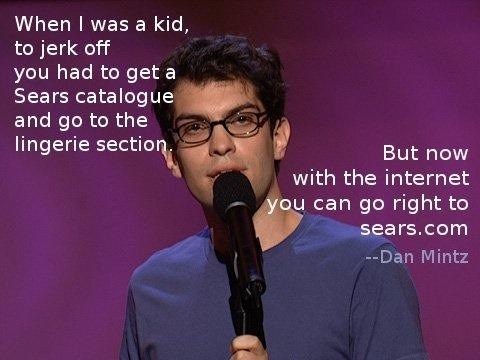 Hoist Your Son for My Pleasure! 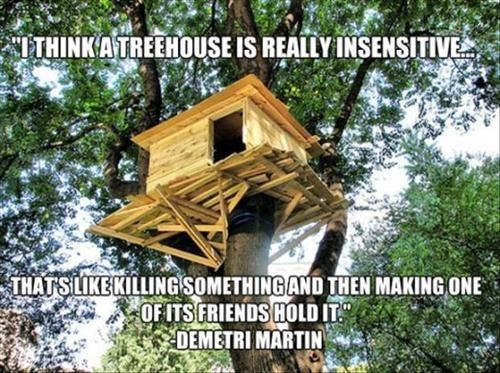 I Mean I'm Looking at the Word Right Now 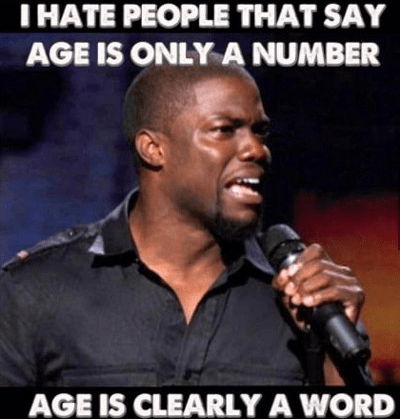 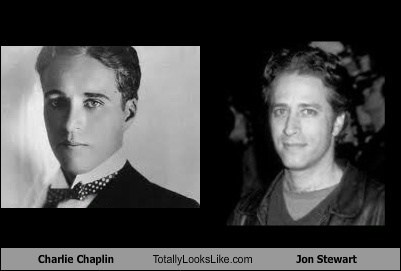