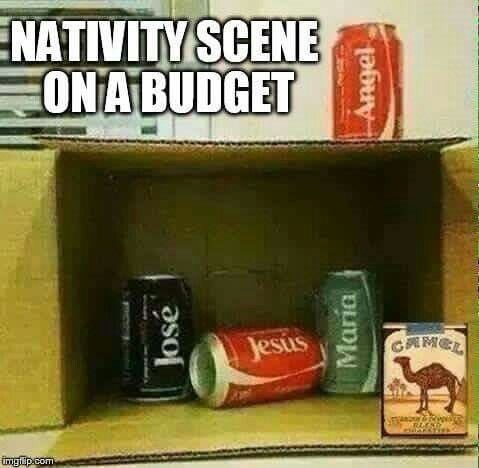 Trending 'Double Soda Pour' Meme Is About Our Most Hypocritical Dualities

What started as a mischievous photo of someone serving themselves Coca-Cola and Pepsi at the same time has turned into a full-fledged trending meme. The origin photo went viral on Reddit in early December or 2018, and it wasn't until early January that it really popped off. The meme is generally used to represent our most contradictory behaviors and emotions, but some people have used it to make references to viral videos or cult songs. Here are some of the better examples of this fun meme. 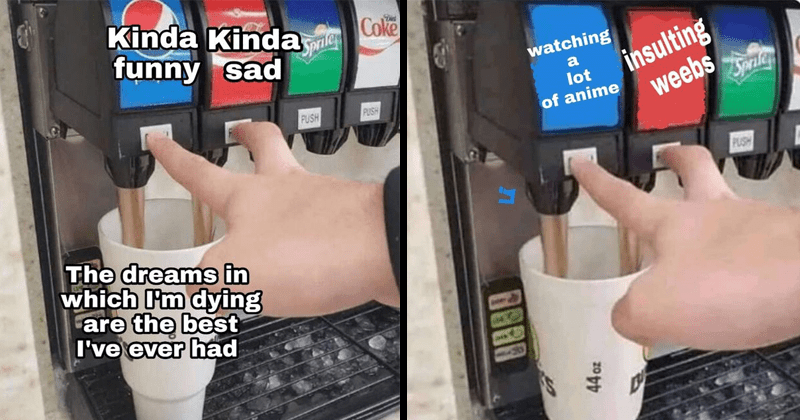 Now You Gonna Get It 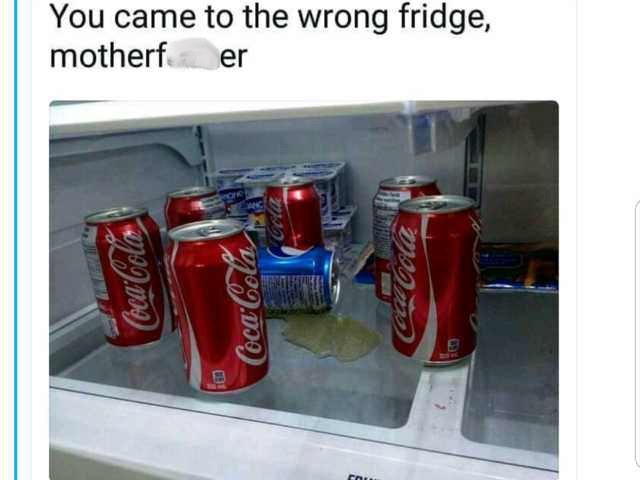 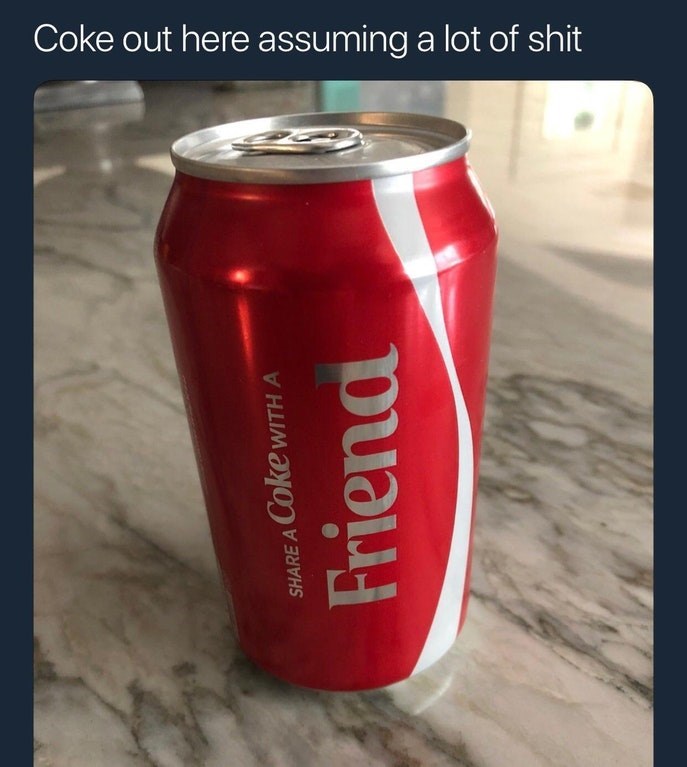 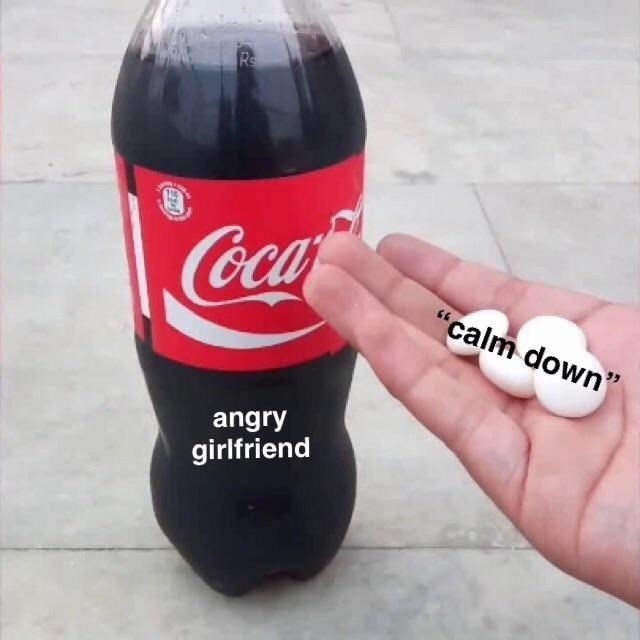 This Is A Coke House 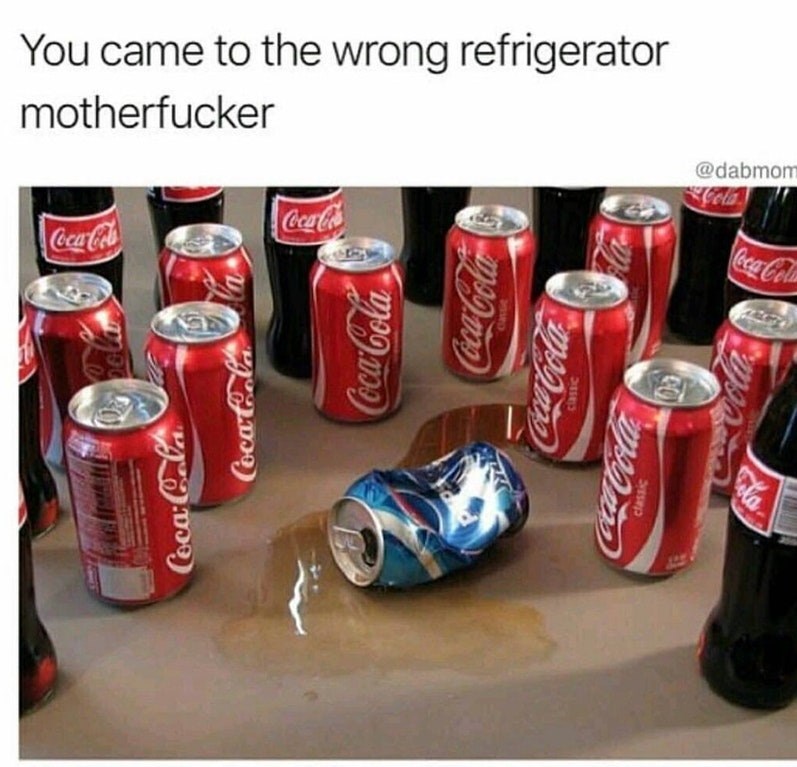 If I Were a Bartender This Would Be Dangerously Tempting

It's kind of the reverse of Jesus turning water into wine, except definitely don't drink it. 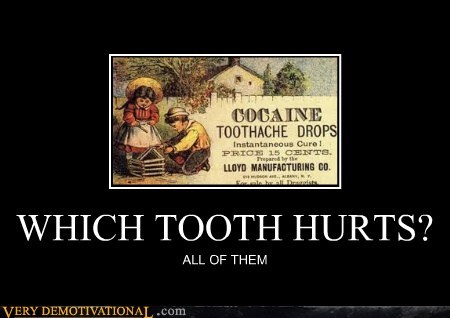 WHICH TOOTH HURTS? all of them

HOW TO RUIN A PARTY 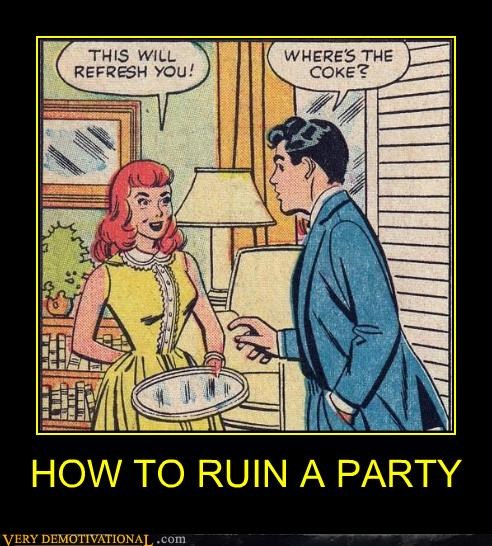 HOW TO RUIN A PARTY

Don't Worry Though, Both Are Terrible for You 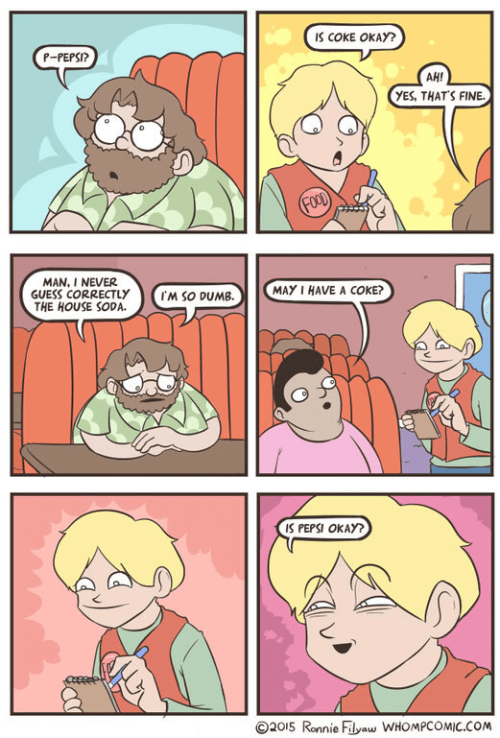 This One Fix Makes Soda Perfectly Healthy for You to Consume 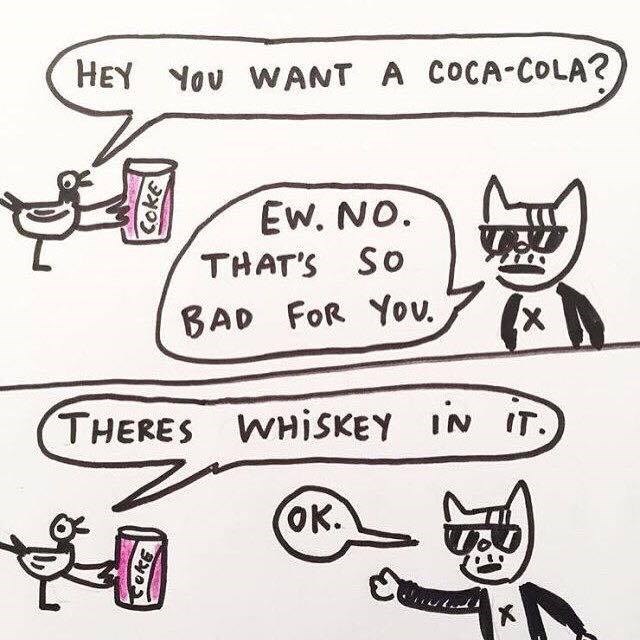 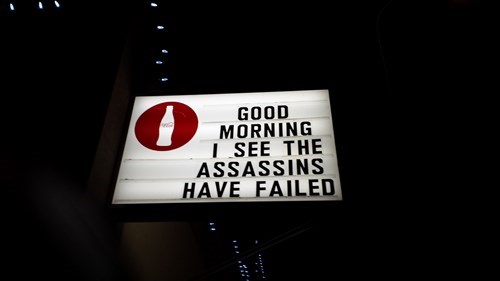 With Any Luck, That's the Only Thing He'll Ask You to Share 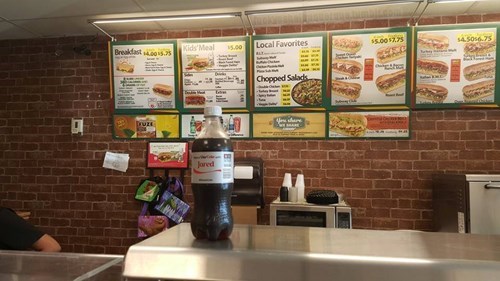 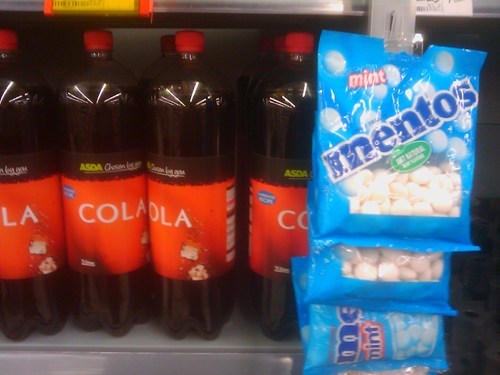