We're still absolutely shook over the events of Game of Thrones season 8 episode 5 - as we recounted in our reactions post. Now that we've accepted that our favorite characters are either dead or dead to us, all we have left are memes. And these memes really do sum up our feelings about this fiery garbage can of an episode. 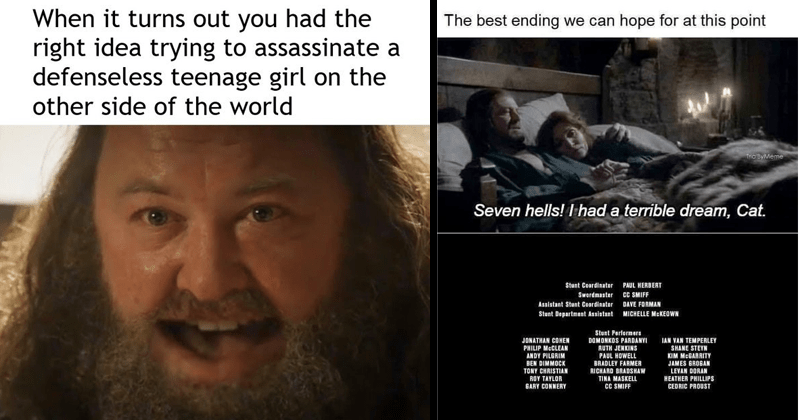 Tonight we bore witness to one of the most bloody, fiery, and ultimately, disappointing episodes of Game of Thrones to date. The episode began with Varys sending word of Jon Snow's parentage to an unknown recipient. The Master of Whispers would not live to see the result of his efforts. Dany quickly learned of the treason from Tyrion and sentenced Varys to death by Drogon, a fate that most of Kings Landing shared by the end of the episode.

Daenerys' transformation into her father was shocking to many viewers who took to Twitter to express their contempt for the character's unraveling. Many fans were equally shook over Jaime and Cersei's demise. Jaime is mortally wounded by Euron Greyjoy and goes to die with his twin and lover. Their ultimate death by rubble seemed an anticlimactic fate for such complicated and integral characters. We have to agree that it does not feel like Cersei got what she deserved. There's a whole lot more to unpack (hello, CLEGANEBOWL) but we'll let these tweets do the talking. It's time to grab a stiff drink and think about what we've been devoting our lives to since Season 1. We hope D&D are doing the same.

You can catch some more reactions to this hellish episode at Ebaum's World and Fail Blog. For more general coverage of this harrowing season, check out last week's reaction dump and some of our favorite memes. 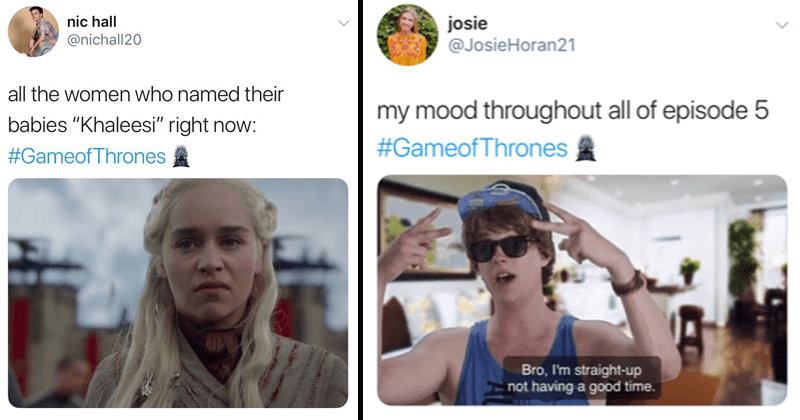 The "Bowl" Nobody's Talking About 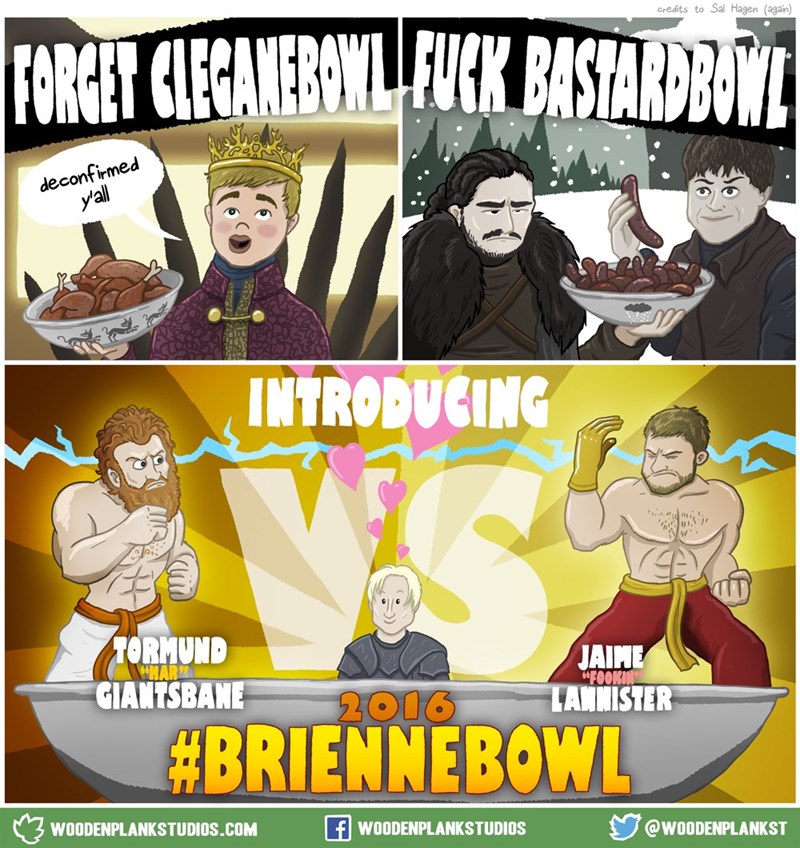 It Happened Right Before Our Eyes and We Didn't Even Notice 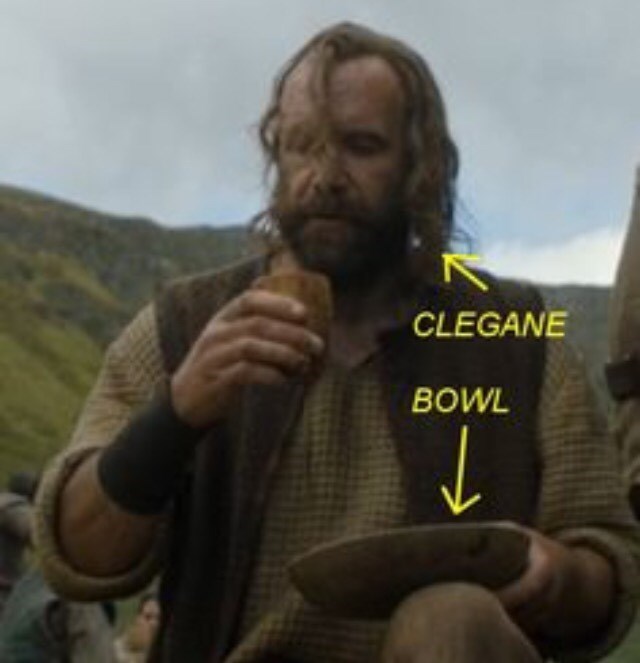