Hollywood It-Boy Timothée Chalamet is at the heart of Twitter's latest gossip explosion after what people thought was a fashion meme turned into some salacious rumor confirmations. On June 8th, Twitter user @lauriechalamet (a fan of the actor's) tweeted four "looks" from Chalamet with the caption "dear men, what's stopping you from dressing like this?" The responses were mostly banal complaints at the cost of Chalamet's threads, but @bbmonky stepped in on Friday with some serious sass. Their answer? A powerfully blunt and brief "i didnt spread chlamydia at NYU."

What seemed like a slightly mean joke was quickly revealed to be truth. Several Twitter users confirmed that the Call Me By Your Name actor was very sexually active at the expensive New York City private school. And the responses mostly show that the actor can do no wrong - some of his fans actually seem to want to be the victim of his unprotected dalliances. We've put the most entertaining tweets and memes in this gallery for you to enjoy. But we also want to remind you that it's very important to wear a condom. Especially when you're a horny college student. 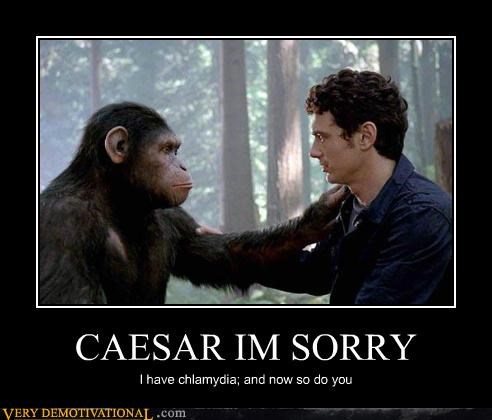 CAESAR IM SORRY I have chlamydia; and now so do you 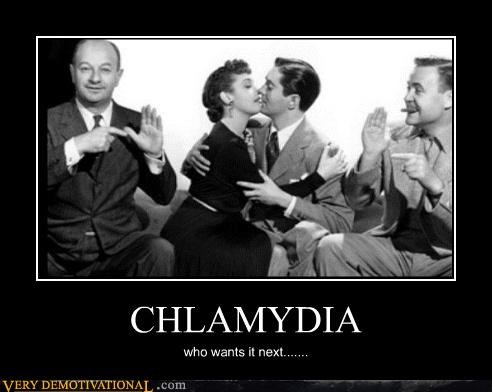 CHLAMYDIA who wants it next 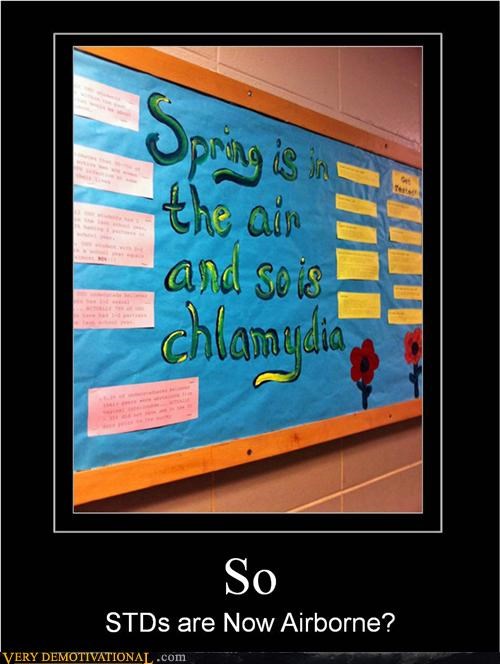 So STDs are Now Airborne?

No Wonder I'm Sneezing All the Time 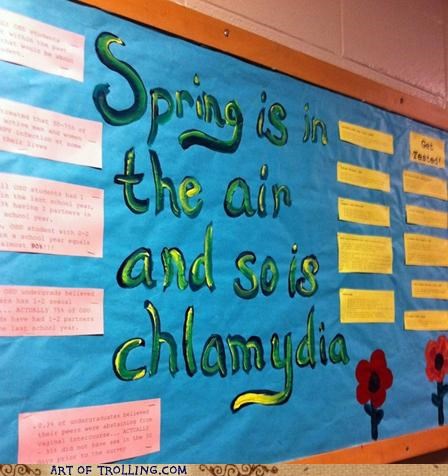