My Childhood Is Ruined 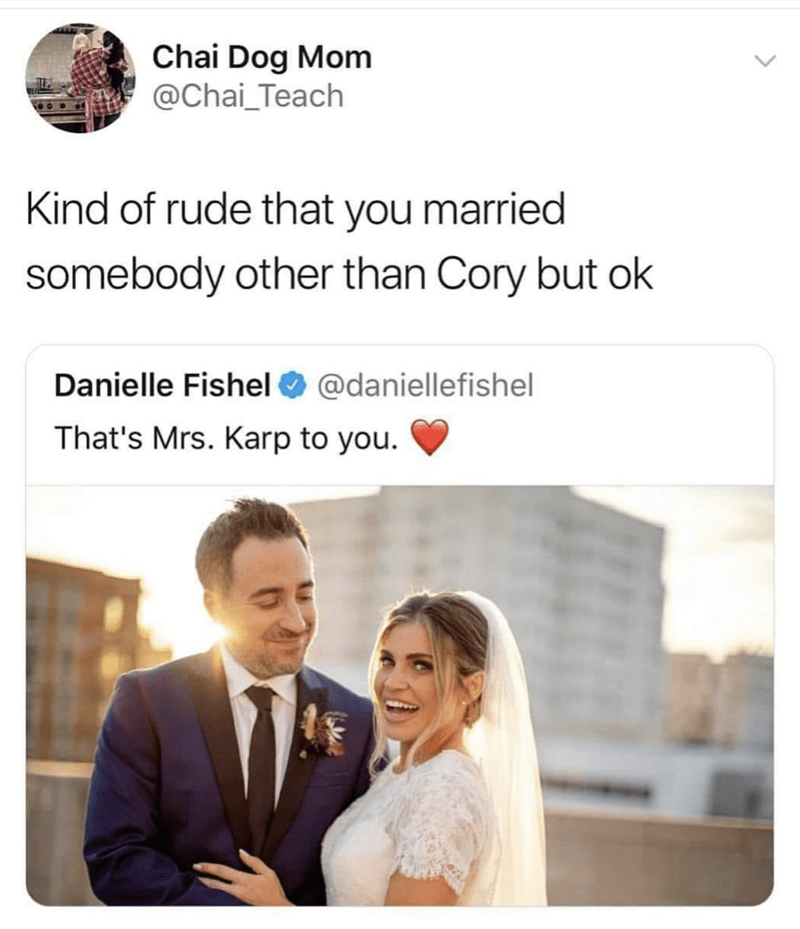 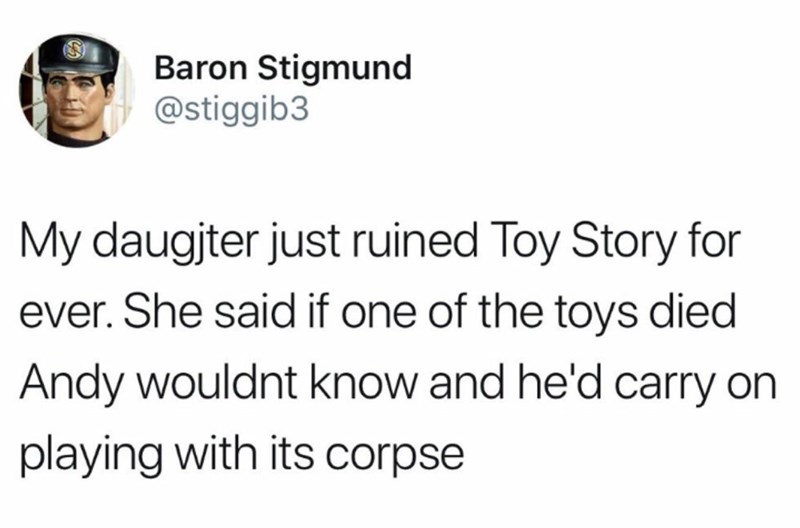 What Happens When Adults Get Hold of a Coloring Book?

(I use the term "adult" loosely)

Note: "Spoiler Alert" should come BEFORE you actually spoil something.

Comedian Kitty Flanagan made that mistake by stating that Santa doesn't exist multiple times during a 6:30pm broadcast of Channel 10's "The Project" in Australia.

"Oh sorry — spoiler alert," she said. "If you have kids in the room, you should probably have covered their ears and gone 'la, la, la!' or something."

Sure, maybe not that many young kids who still believe in Santa are watching the evening news, but enough were to cause a whole slew of complaints online from angry parents.

@theprojecttv sorry but my 8 year old doesn't read Twitter. She was however, sitting on my lap having a goodnight cuddle before bed. Thanks.

@theprojecttv have only just got my kids to sleep.Tears,heartbreak & questions re Santa tonight.Appalled and very angry - can't fix this one

The show then apologized on air and even had "Santa" on the show for an interview about gearing up for Christmas.

Tonight we will be crossing to Santa in the North Pole so he can clear up any confusion for our younger viewers. Best regards, The Project

"What Has That Small Hot-Dog Toy Ever Done to Deserve That?" 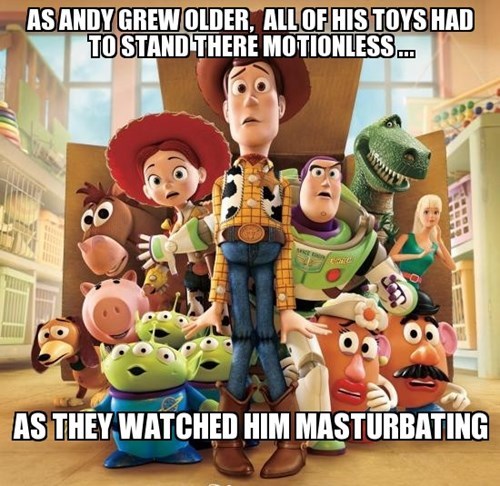 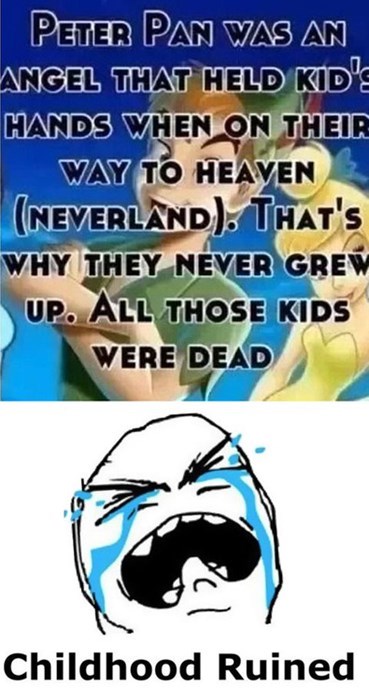 Nevermind that Sponges are Asexual

Babies Come From Where?! 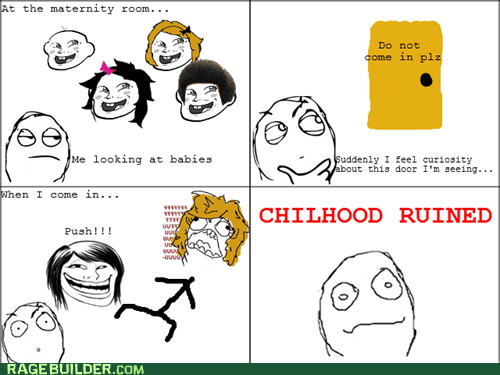 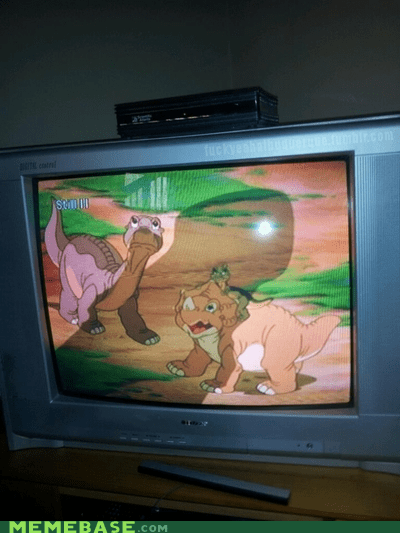