BLB Takes Awkward Classroom Arousal to the Next Level 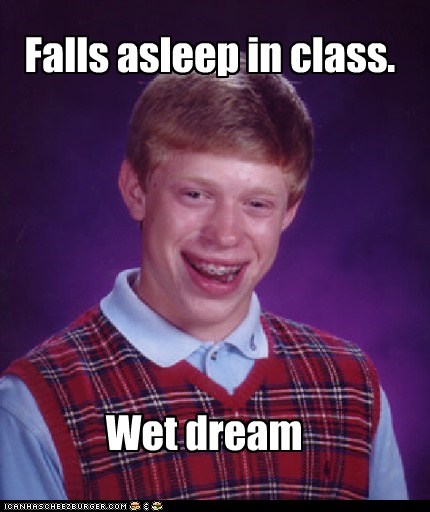 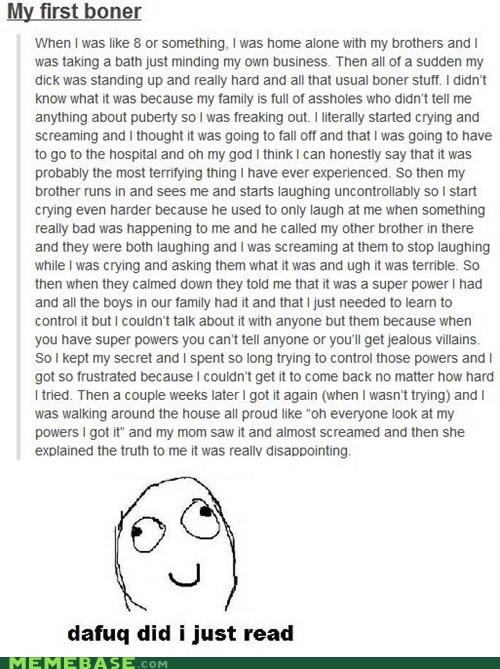 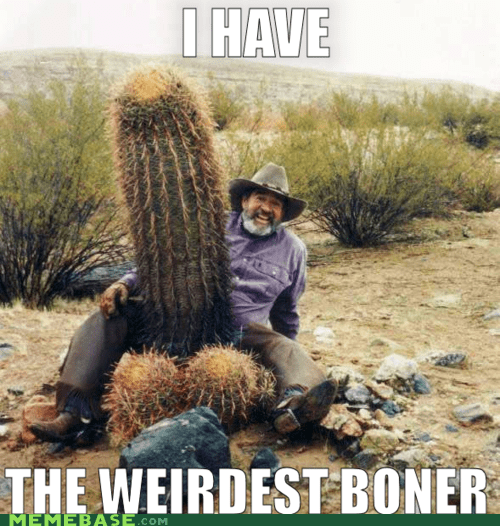 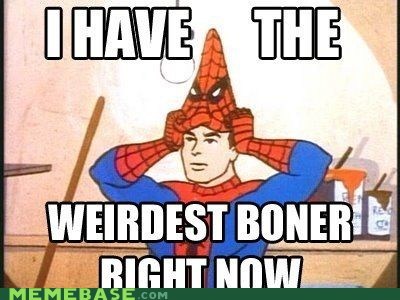 If there's anything more terrifying than a man-like spiderhero swinging crime out of the streets, it's 60s Spider-man's unapologetic departure from the gritty reboots of the current era. His time was more colorful, more peaceful; the biggest problems Spider-man had to deal with were his shoelaces and great-aunt's birthday party.

It kinda turned him into a softy, but one OF WHICH we cannot get enough. (Take that, prepositional sentence endings!) For all the cares Spider-man doesn't give, there is one from each of us for him. We love you Spidey!

[Mods say: If this post gets more shares than Derp, Spider-man will move on from our hearts and into round two.]

Most Interesting Sweatpants In the World 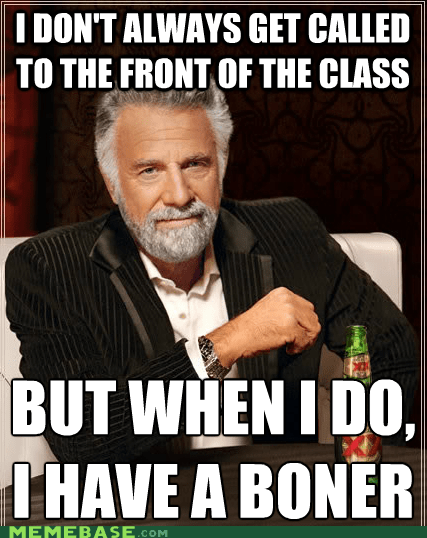 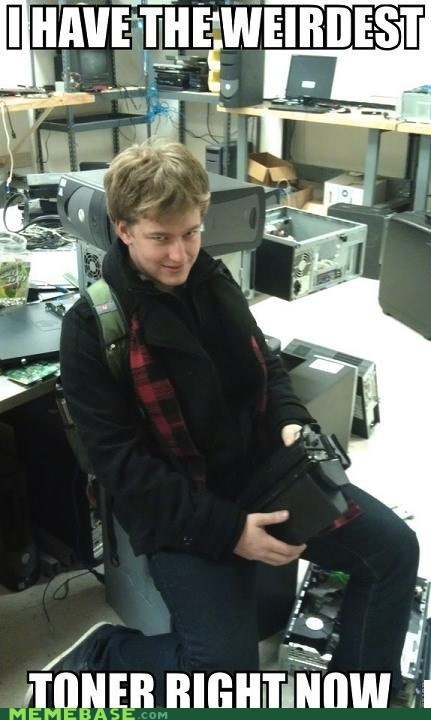 I Have the Weirdest Addiction Right Now 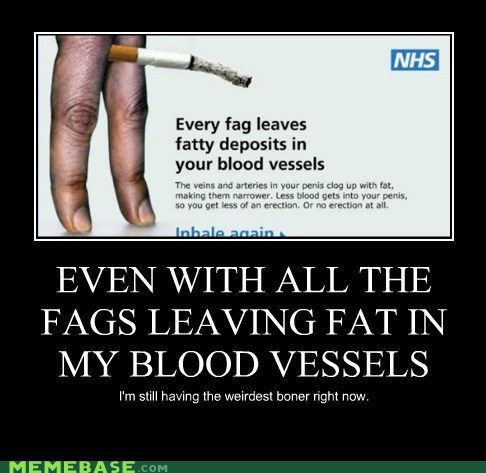 His Schwartz Is Bigger Then Yours 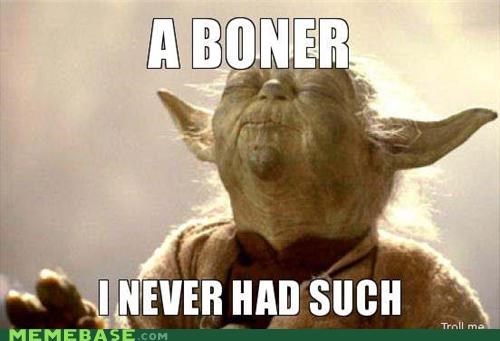 It Learned How to Cook! 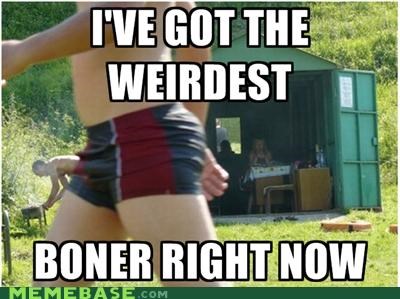 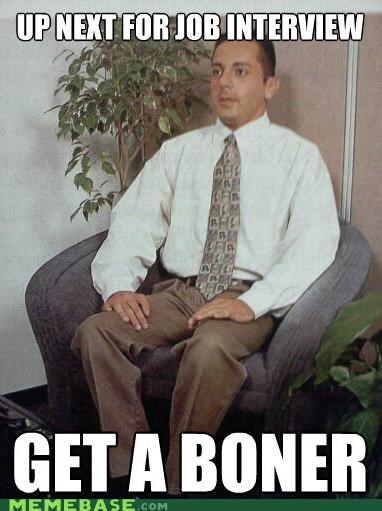 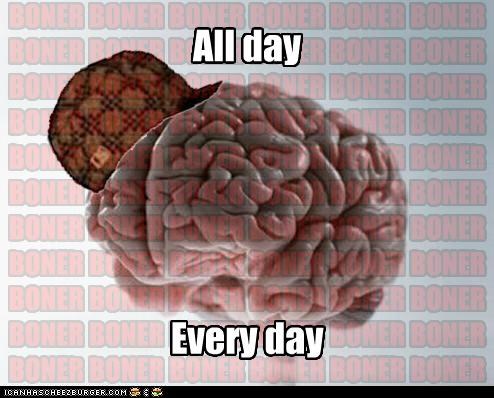 Reminds Me of Skyrim 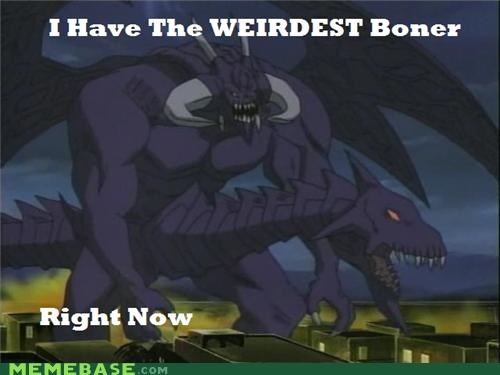 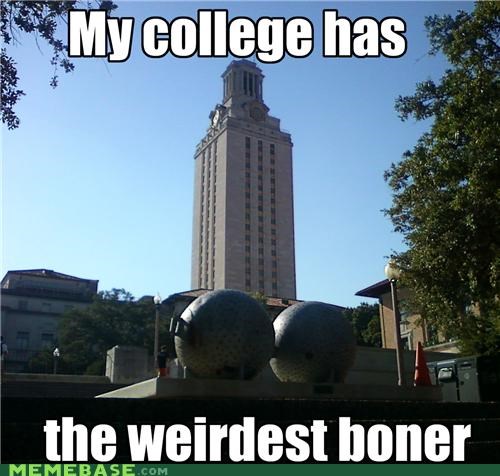 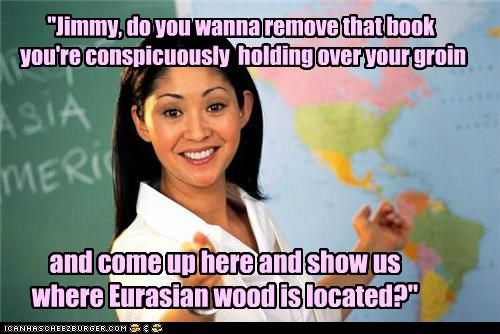 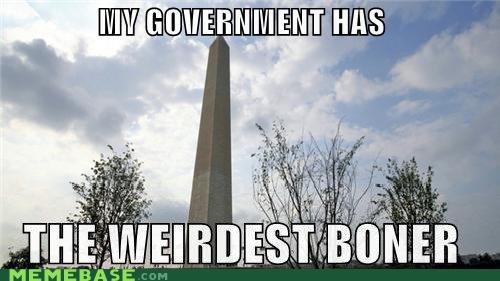