Are y'all ready for a mess of a news story? Lori Loughlin, AKA Aunt Becky from Full House, was taken into custody this morning for participating in a huge college admissions sting to get her completely unqualified daughter admitted into the University of Southern California. Several other wealthy celebrities were involved, including Desperate Housewives' Felicity Huffman and her husband William H. Macy.

Charges so far include $25 million in bribes to university authorities and fabrication of credentials to be admitted into some of the top universities in the nation.

Some have pointed out that Loughlin's daughter, Olivia Jade Giannulli, would never have been admitted to USC on her own academic merit. Giannulli, a prominent beauty YouTuber, even admitted in a video back in August that she plans to focus more on college parties than her classes.

Under the monikers #FreeAuntBecky and #CollegeAdmissionScandal, many memers and Twitter users have expressed their frustration at the situation, pointing out that regular people have to get admitted to universities on actual academic merit and not absurdly rich parents. 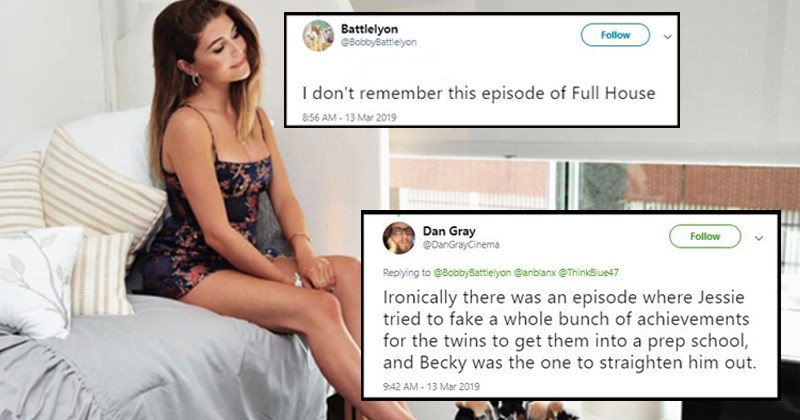 The Art of Bribery 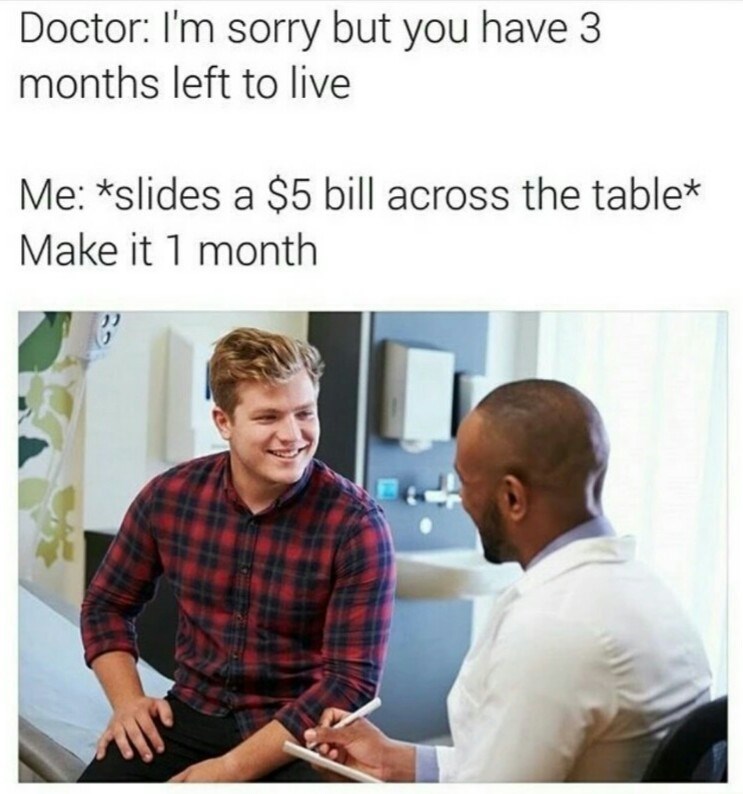 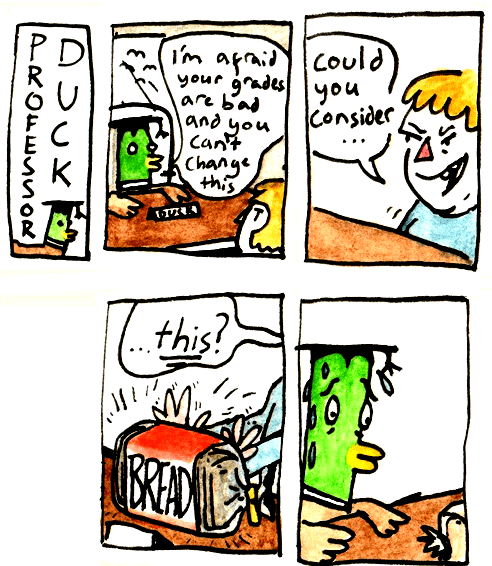 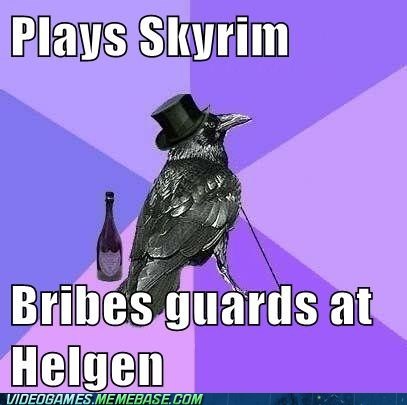 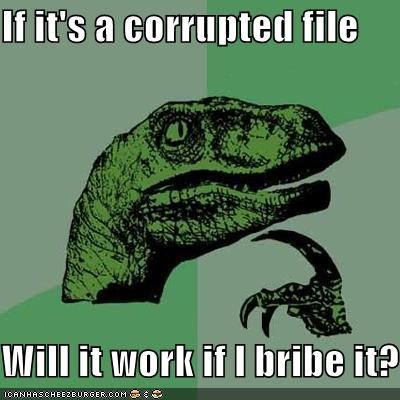