Gems Of True Wisdom From Our Hero, Ron Swanson

NBC's beloved Parks and Recreation has been off the air for nearly five years, but some things last forever. Ron Swanson and his wisdom are pretty much immortal in our book. Instead of whining about the state of television and the demise of our favorite show, we take solace in these quotes from the burly man's man that is Ron Swanson. Nobody's been able to make being a misanthropic breakfast-lover look so damn good. 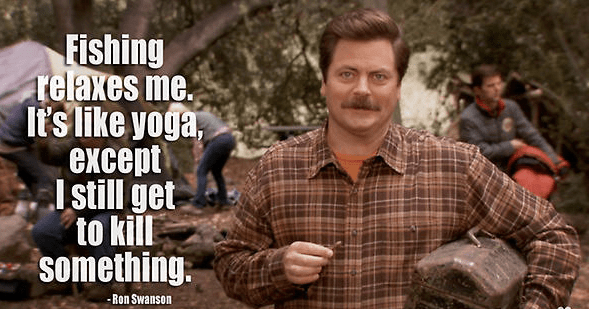 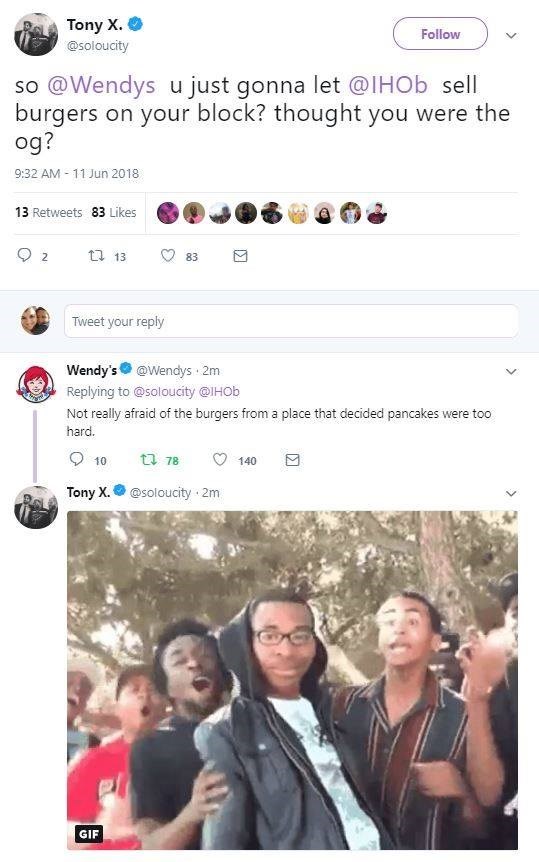