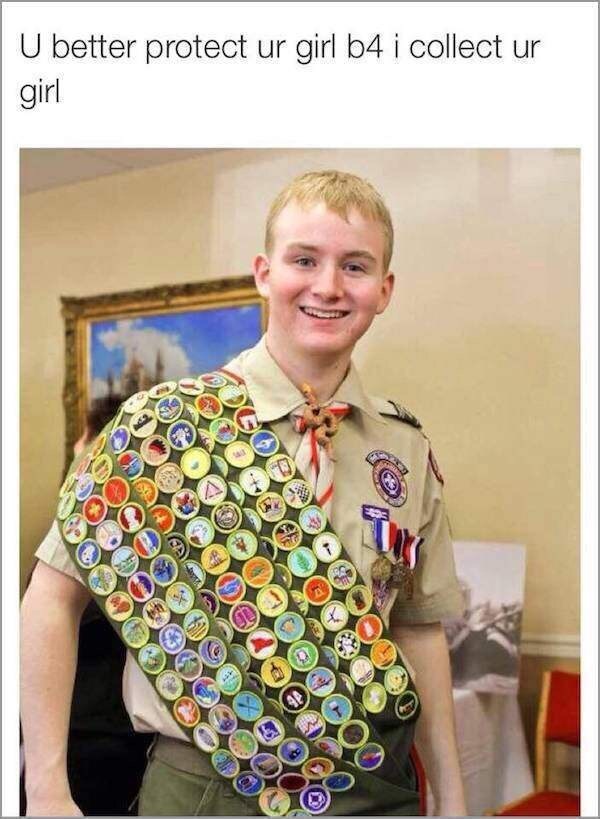 Donald Trump inspired a wave of Twitter memes with his Monday night speech at the Boy Scout Jamboree. While the hashtag #TrumpScoutBadges was created that day, HuffPost Comedy took things to the next level when they included it in their Hashtag Roundup game. The badges range from creepy (Chemistry, featuring a photo of Trump and his daughter) to clever, but they're all pretty entertaining. 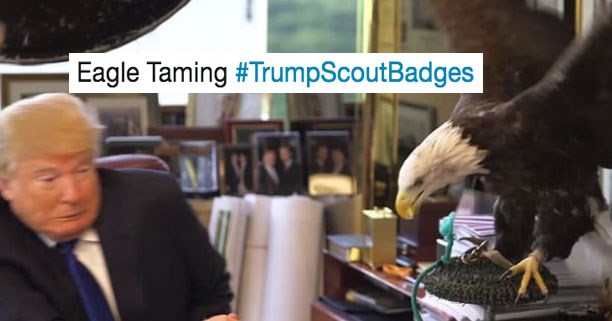 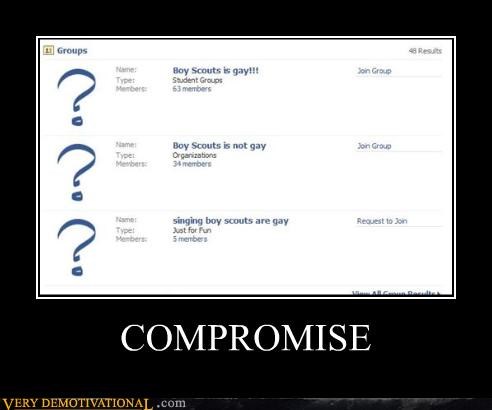 Badges Aren't as Fun as I Thought They'd Be 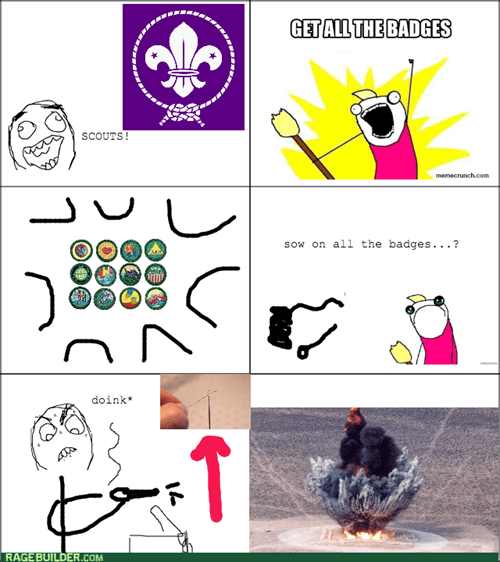 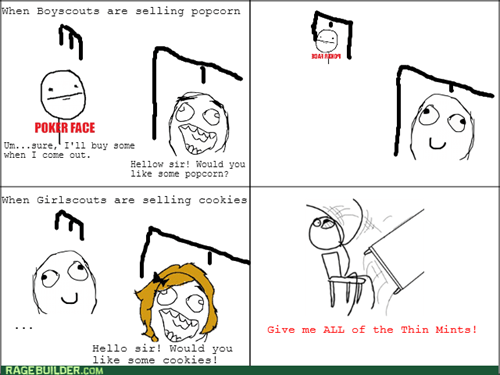 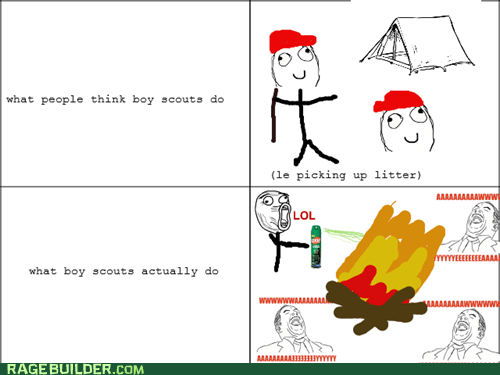 EXCEPT IT'S A BIT MORE TOLERANT OF GAYS 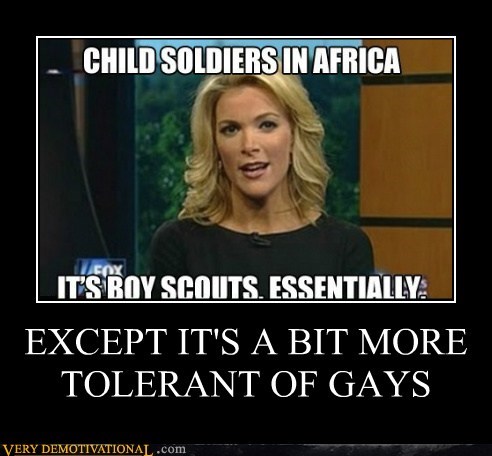 EXCEPT IT'S A BIT MORE TOLERANT OF GAYS

These Children Will Be "Scarred" for Life 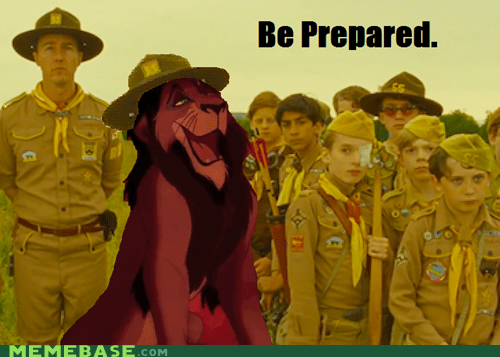 Boys, It's Time to Learn About the Birds and the Bees 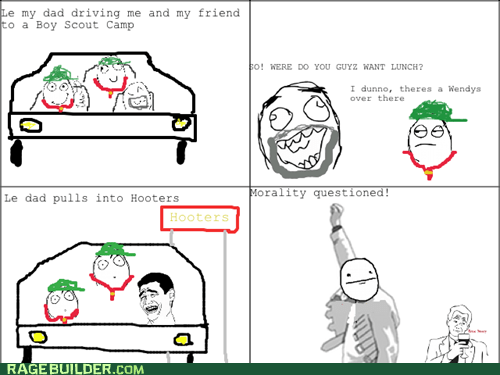 I Just Got the "Slayer" Merit Badge! 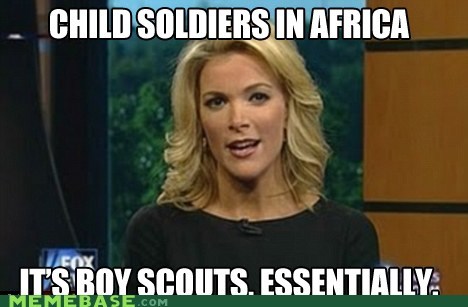 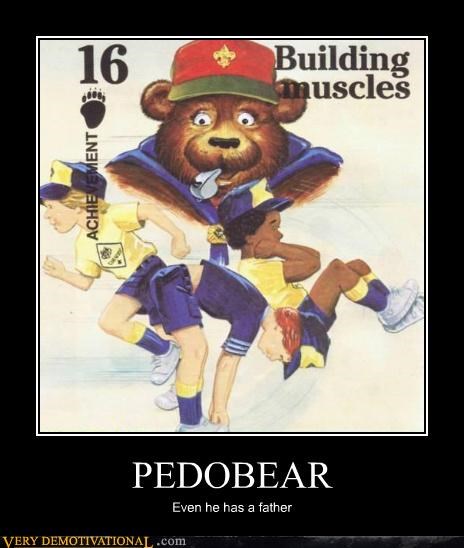 PEDOBEAR even he has a father 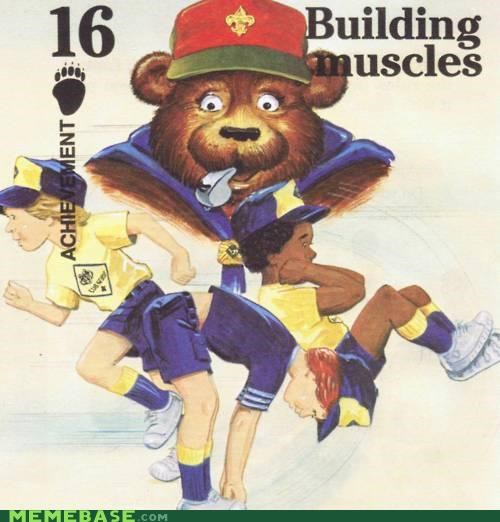 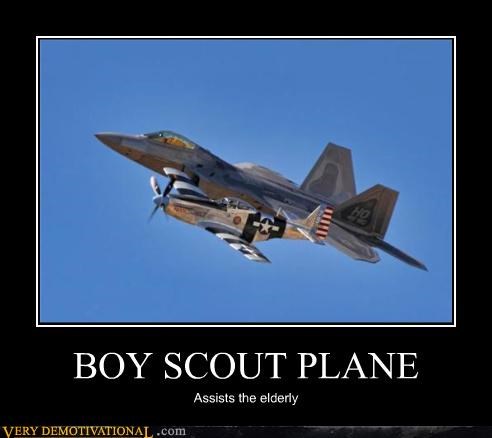 Michael Jackson Is the Ultimate Scout 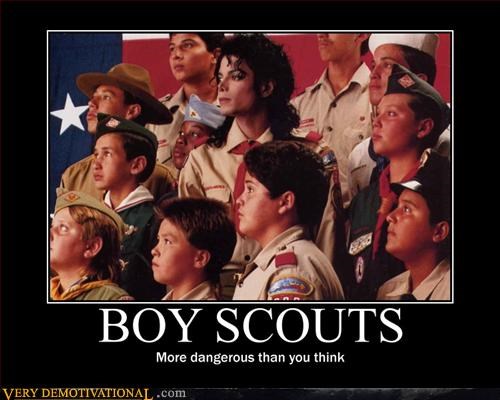