All The Best Memes & Responses To Tumblr's Adult Content Ban

December 3rd, 2018: A day that will forever be mocked (and mourned) by the entire Tumblr community. This is the day that the staff of Tumblr announced they would be banning "adult content" from their site for good. Artwork and drawings depicting nudity could remain, but anything depicting sexual acts, nudity, or female-presenting nipples will be banned, permanently.

Use the next few days, wisely, folks. 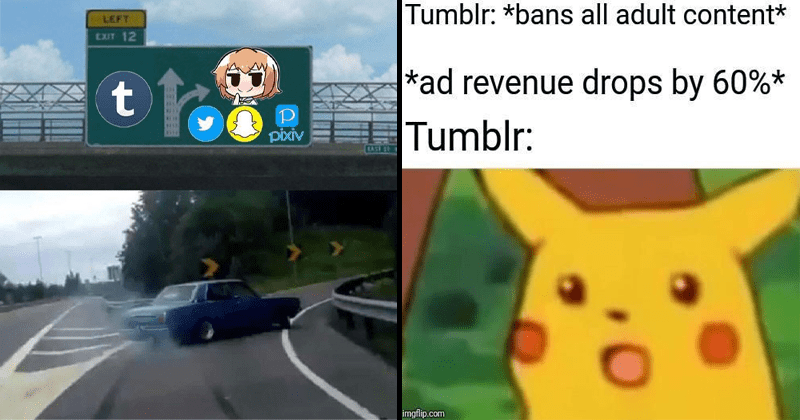 TL;DR Wikipedia Summarizes Wikipedia Articles So You Don't Have to Read Them All

The Past Can Haunt You

The Mayans Predicted This On Their Blogs 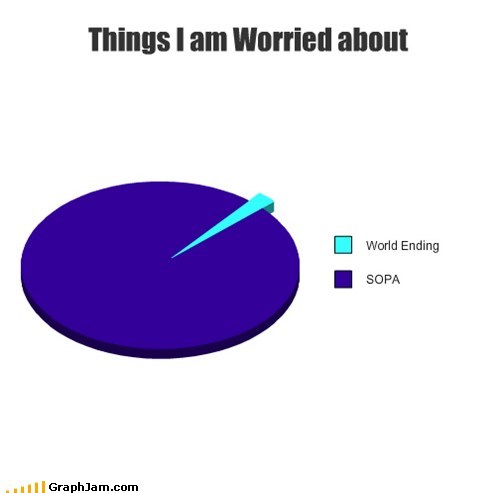 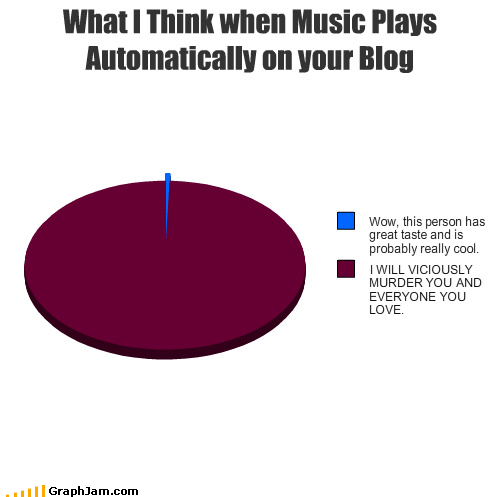 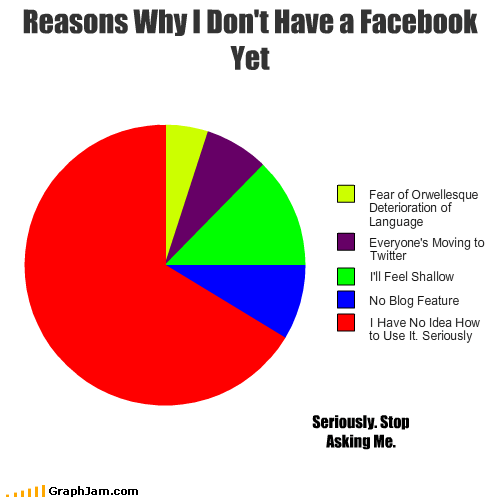 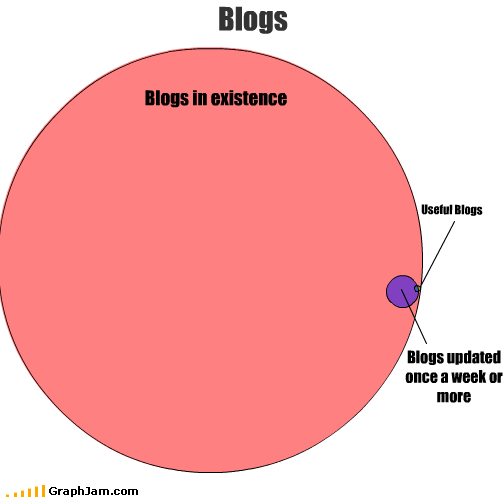