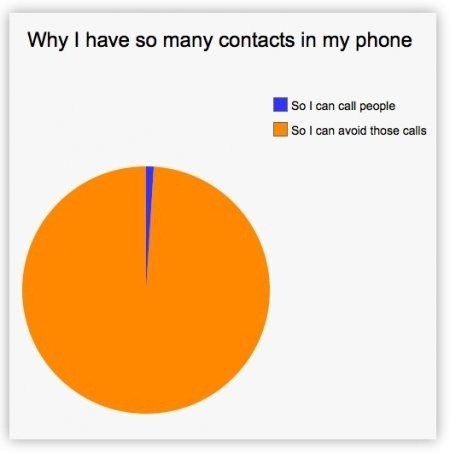 GIF from a basketball game in which a player is aggressively going for the basket, and someone jumps to block him,. He freezes and waits for the player to pass over him, and then shoots. Gets REJECTED by same player that flew overhead, and ball goes flying to the other side of the court.
Get more cool sports gifs like this one at that link right there.
PLEASE NOTE: This play is not 'goal-tending' because the ball was still in an upwards arch when it was knocked out of it's flight on an upwards path, not while coming down. Had it been blocked while heading downwards, it would be goal-tending, fo' sure.
Comments
Advertisement
Art of Trolling
Favorite 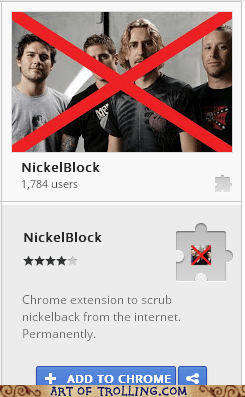 Classic: You Deserve a Drink! 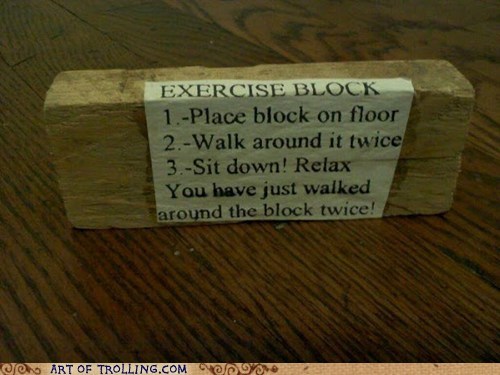 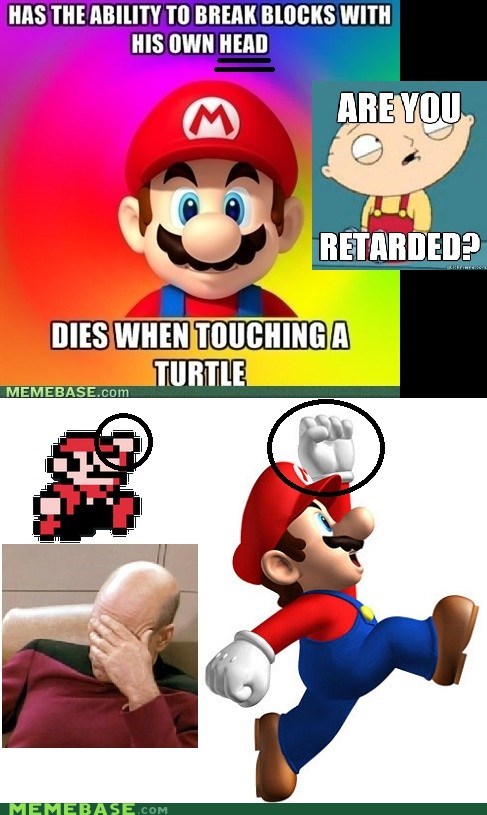 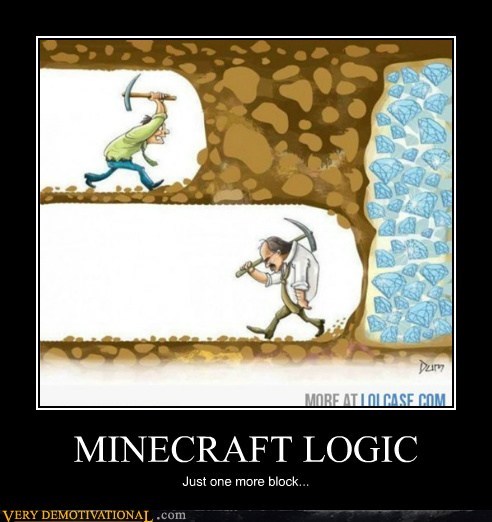 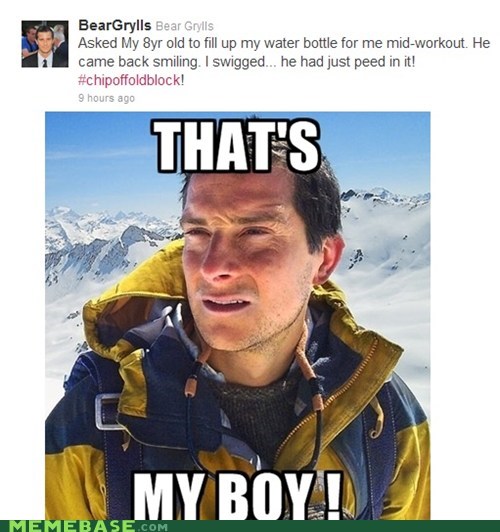 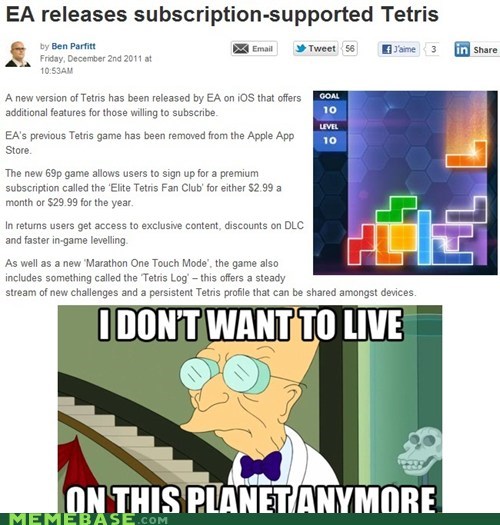 Your Timing is Always So Bad! 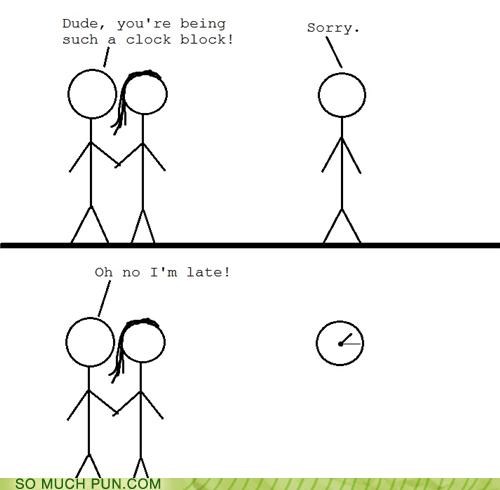 Better to be on the celibate end of a clock block than have your lady be late, amirite? - Matty Malaprop 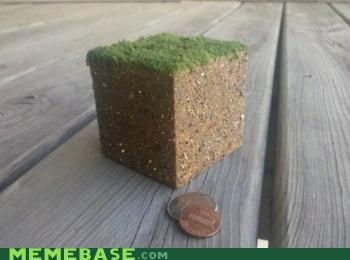 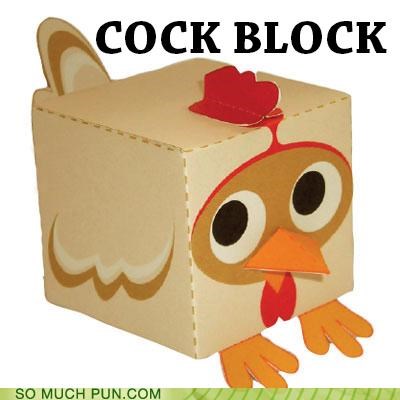 Or maybe it's closer to Origamember? - Matty Malaprop 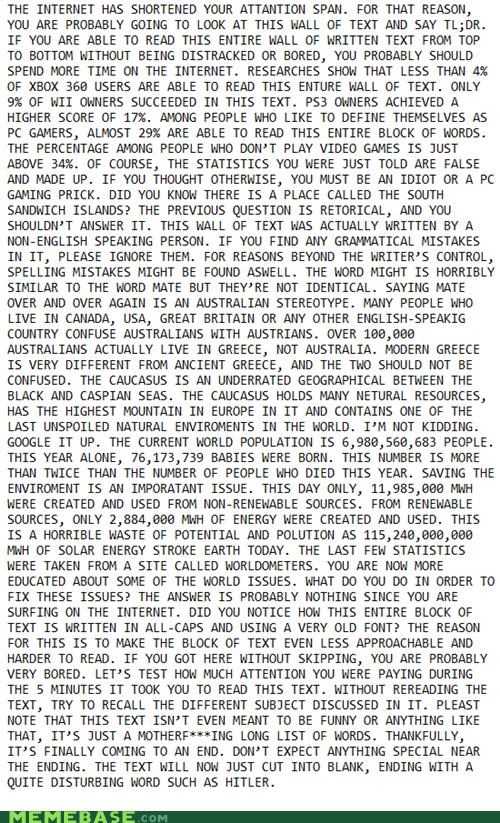 Success Kid: Lives a Block from the Museum of Art 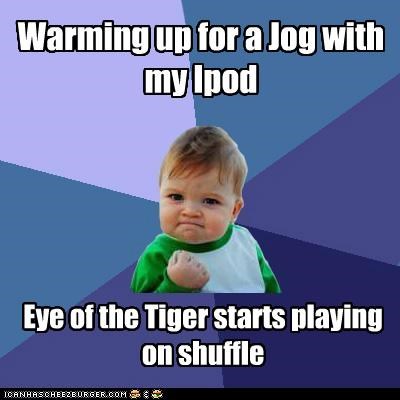 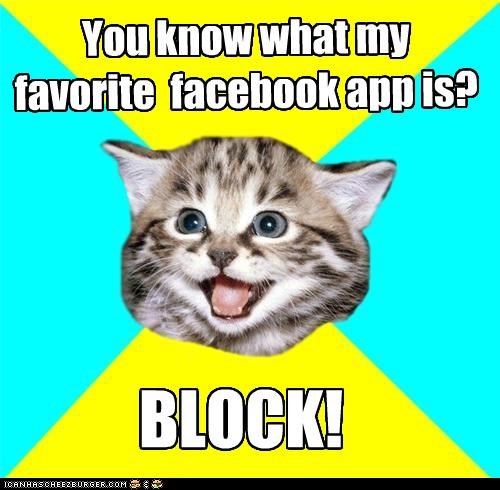