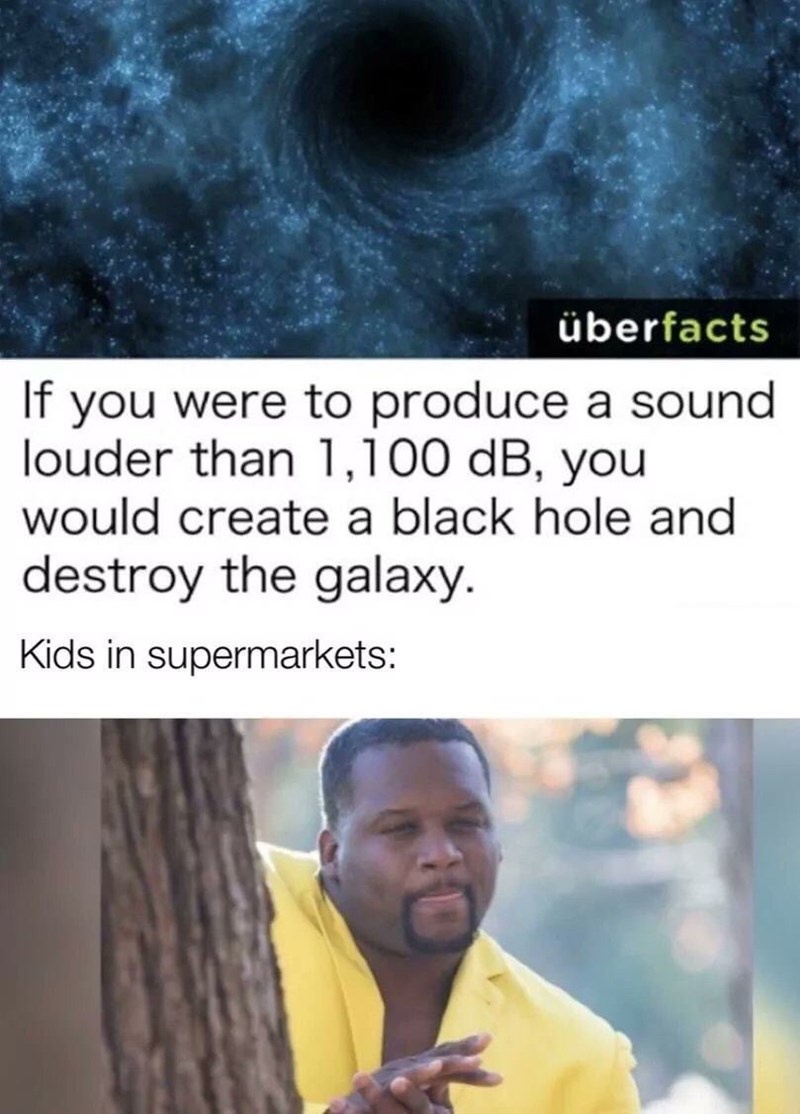 This is not difficult for most children.

If you've been in the dark (ha, get it?) about the news lately, then you may have missed the announcement yesterday that the first-ever images of a black hole were captured - a feat that many scientists believed was impossible until recently.

While this news is obviously interesting AF to nearly anyone with eyes, memers seem to care more about the fact that the image itself is a little more blurry than they'd like. That, and the fact that the cloudy pic has been making for some pretty great (and very stupid) dank memes.

And in case you missed our first round of these fresh and totally ridiculous black hole memes, check 'em out here! Or check out this hilarious rare steak meme that has found a resurgence in usage. 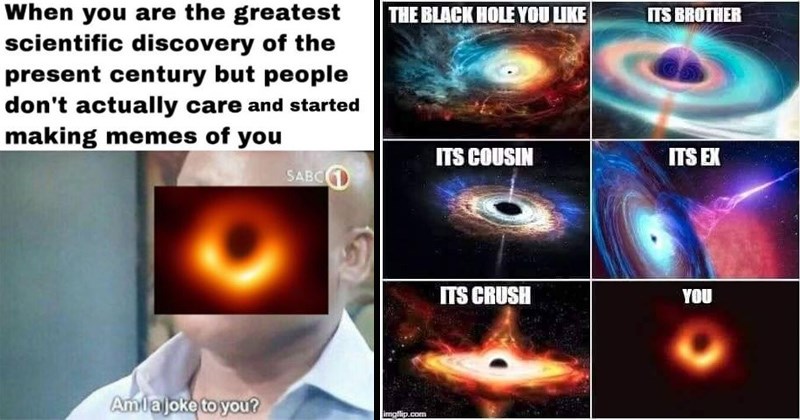 Y'all heard about these fiery black hole pics that dropped today? The National Science Foundation wowed the world with a press release this morning, showing off the first ever images of a black hole. Memers, naturally, could not resist the opportunity to make repetitive jokes (Sauron), predictable jokes (goatse) or dry political jokes (Brexit). We've put together some of our favorites so you don't have to scroll through one million shitty pics of the Eye of Sauron. You're welcome. 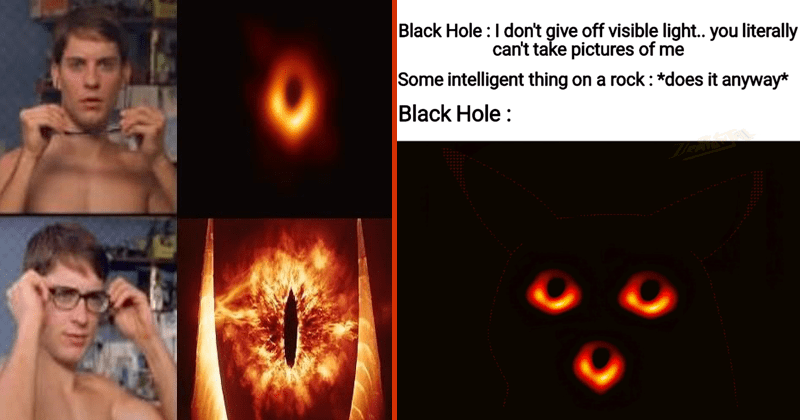 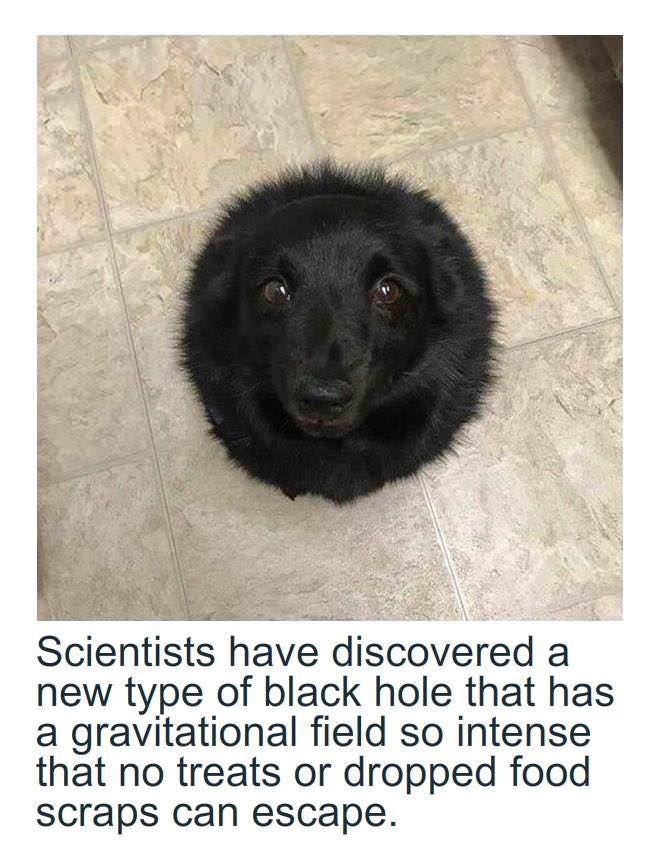 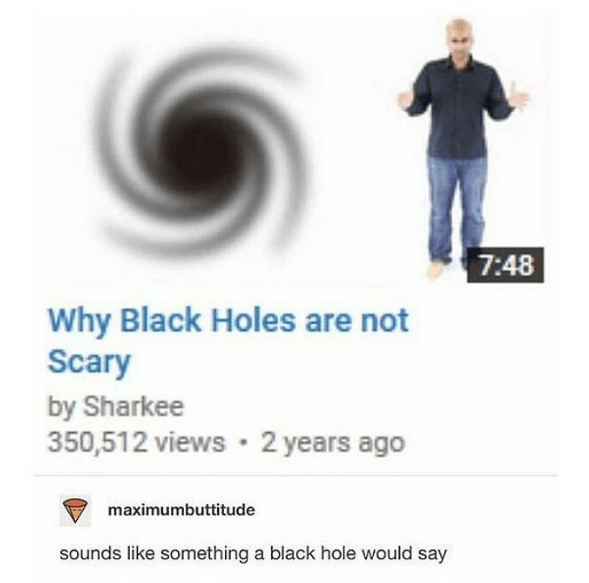 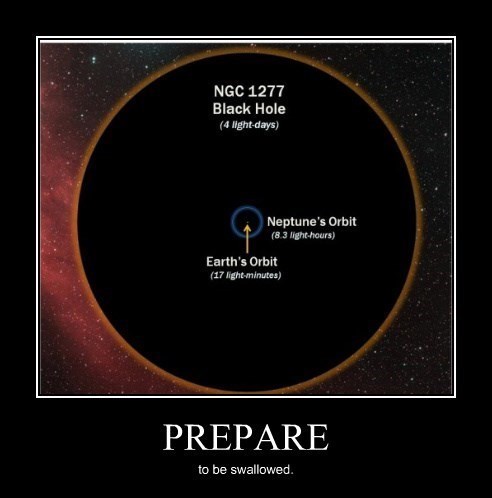 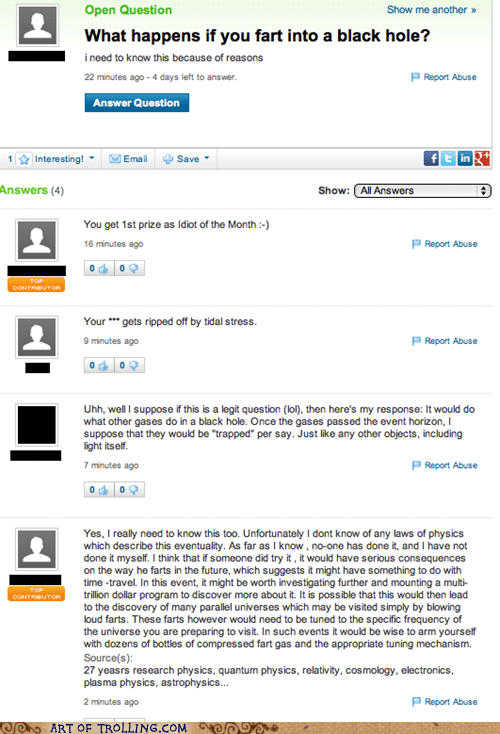 Their Screams Would Be Deafening 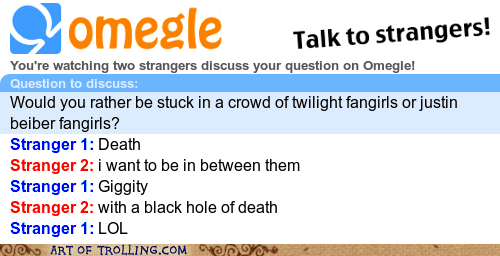 A Glimmer of Light in the Black Hole 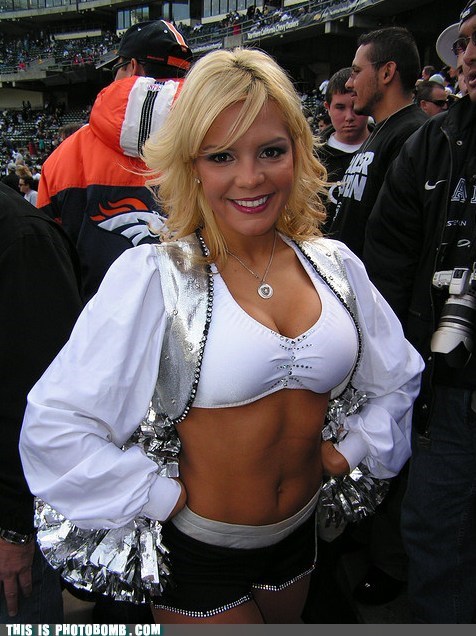 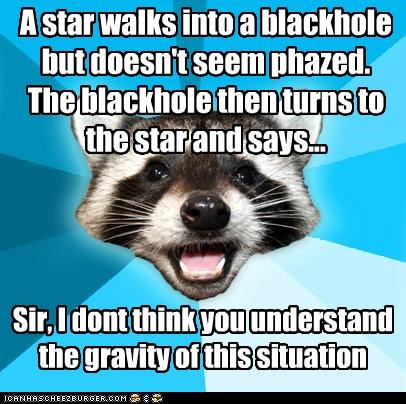 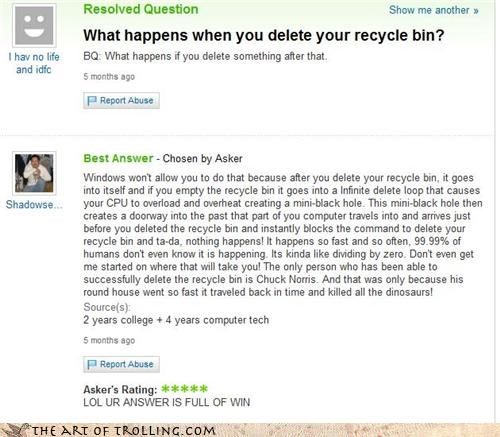 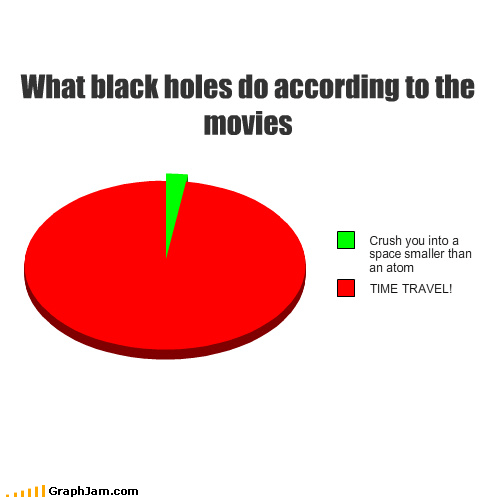