It doesn't take a genius to figure out what's popping off in the binge-watching sector of the internet. Since Netflix dropped their documentary miniseries Tiger King on March 20th, it's all anyone can talk about. Especially on Twitter. Turns out a flashy and pierced gay man with a fondness for tigers and a bitter feud beats all the crappy stuff going on in the world. 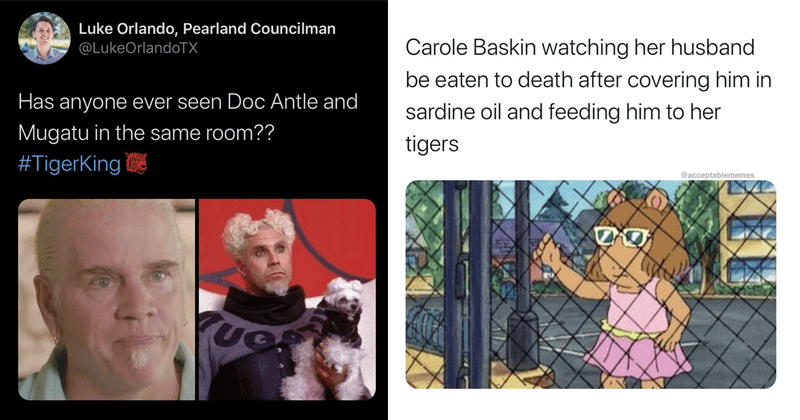 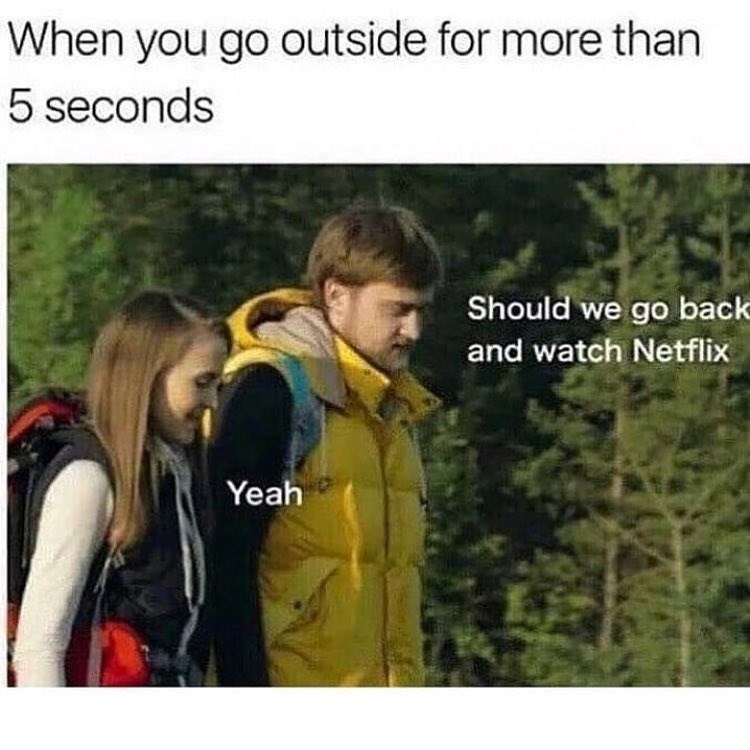 Me, Every Time I Find a New Show 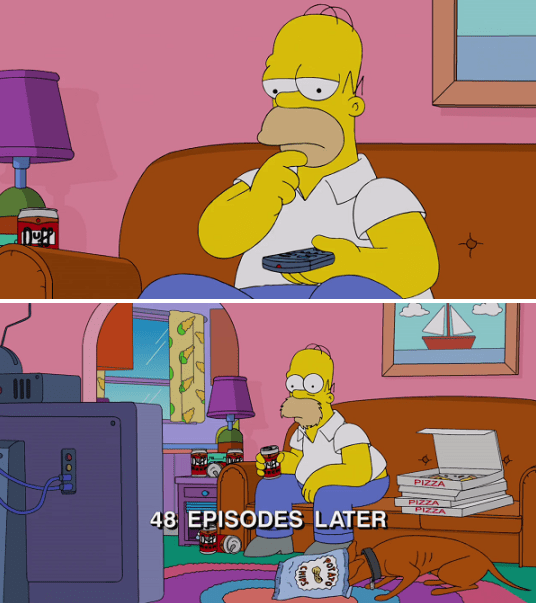