Keanu Reeves and Alex Winter, stars of the cult classic series Bill & Ted, made a shocking announcement yesterday outside of the Hollywood Bowl. The third installment of the films will be released next summer. People have been talking about Face The Music for years, but production has come upon issues since the summer of last year. We're hoping we've seen the end of such issues and can take this announcement seriously. Watching Reeves and Winter perform their stoner-like slacker characters while in their 50's is sure to be wildly entertaining.

Watch the Honest Trailer for Bill and Ted's Excellent Adventure

Caesar Is a Salad Dressing Dude 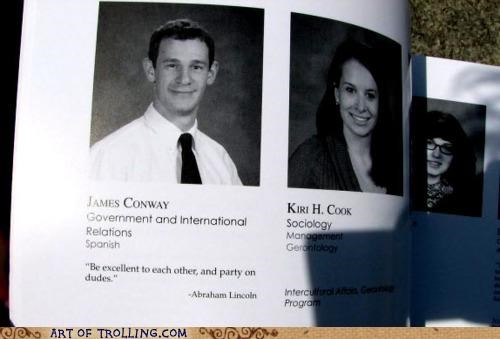 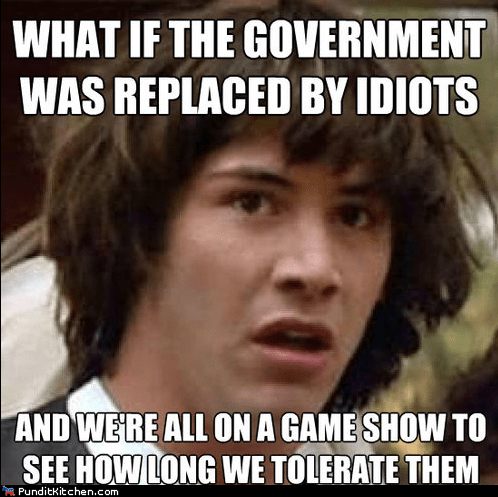