Maybe it's time to start taking YouTubers with niche specialty skills a little more seriously. It might be frustrating for the seasoned professional or college professor whenever clients and students turn to YouTube for that quick knowledge, but hey, if you can't beat 'em, join 'em, am I right? Maybe this locksmith should have expanded his repertoire of lock-related skills by dabbling in a bit of YouTube rather than scorning lockpickers who generously share their knowledge on the platform. Watch this satisfying video of the legendary LockPicking Lawyer totally owning a nonbeliever. 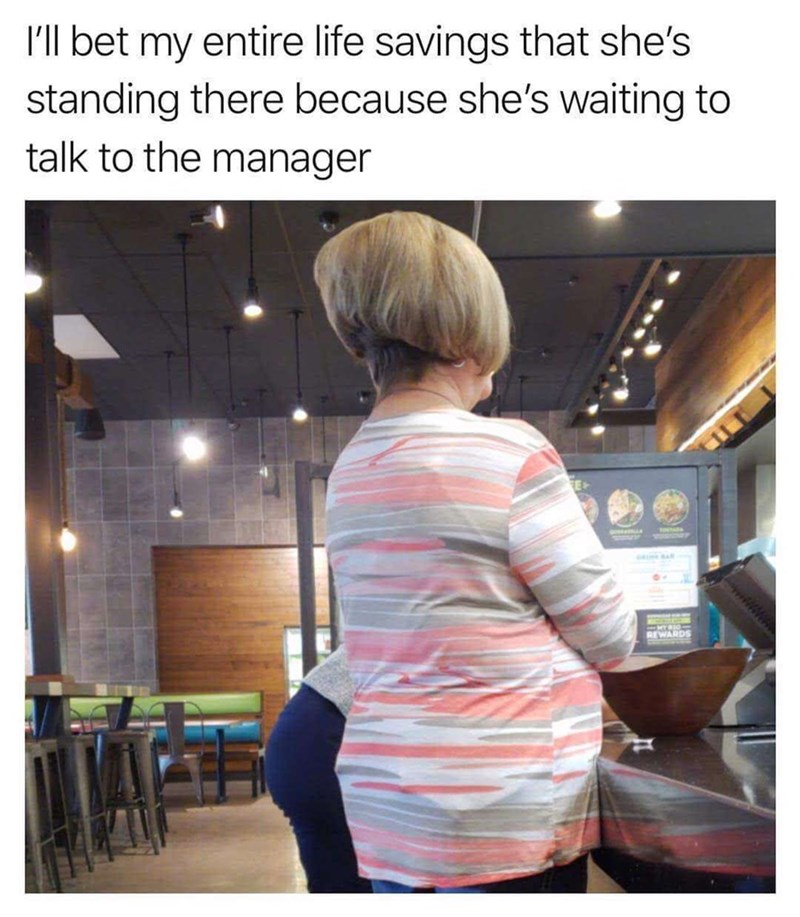 This photo is such a tragic cliffhanger...

Tuesday evening's BET Hip Hop Awards became very interesting when Eminem released his new video "The Storm." In the video, Eminem performs a freestyle rap that is overwhelmingly anti-Trump, comparing the President to a kamikaze pilot who will cause a nuclear holocaust. Reactions were varied: Eminem's Trump-supporting fans were perplexed, some people praised the artist's open denunciation, and others mocked what they thought was a weak rap. 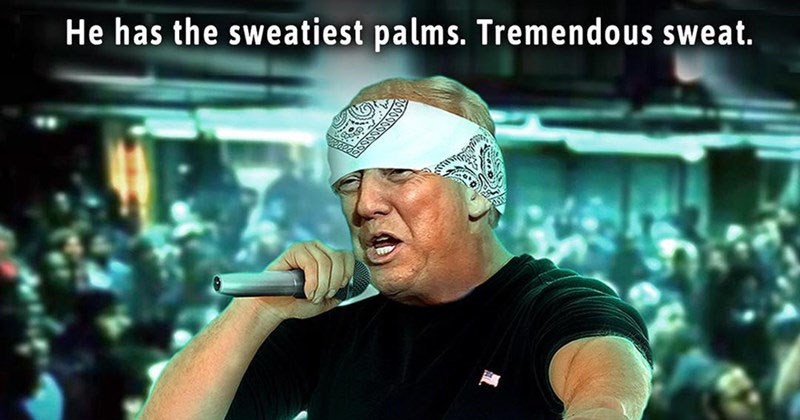 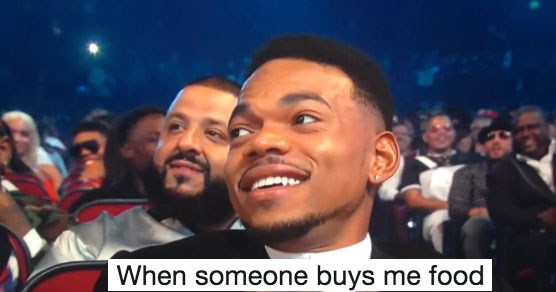 You know, the one where you show up to work but you forgot to put on your clothes? 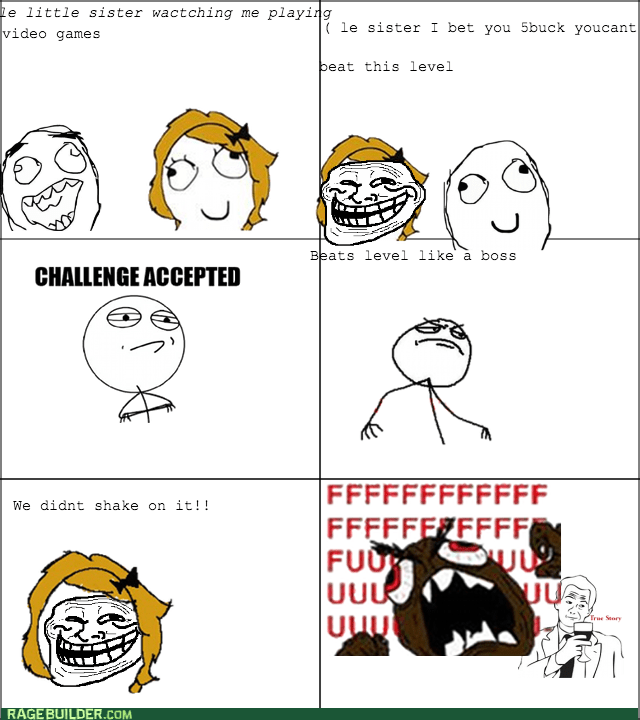 That's How We Learned It 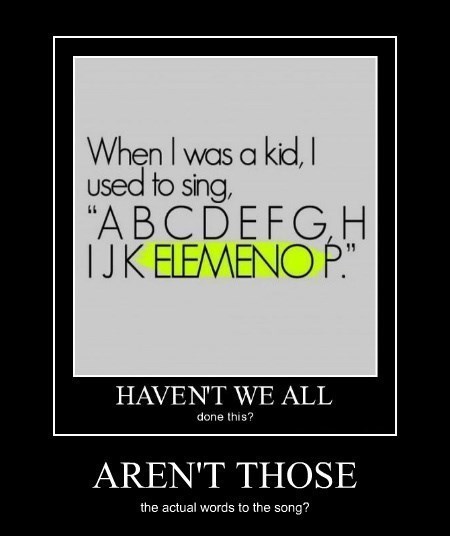 Pets Are Pretty Much Kids 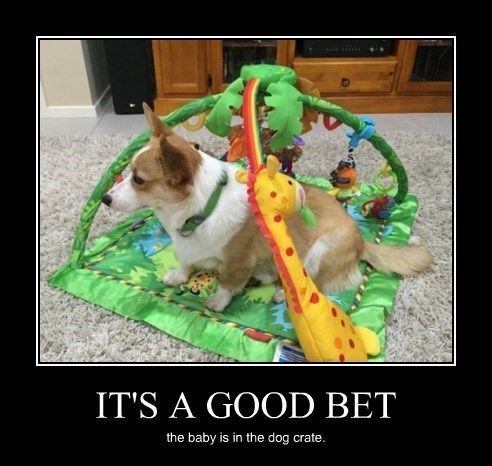 A Lot of People Thought Jimmy Fallon Wouldn't Make It to the Tonight Show...

Via The Tonight Show with Jimmy Fallon
Repost
Recaption

A lot of people owe Jimmy Fallon 100 bucks. Robert De Niro, Kim Kardashian, Tina Fey, Stephen Colbert, and on and on and on! 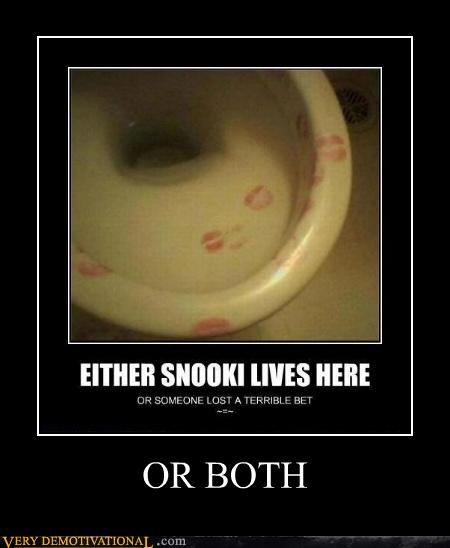 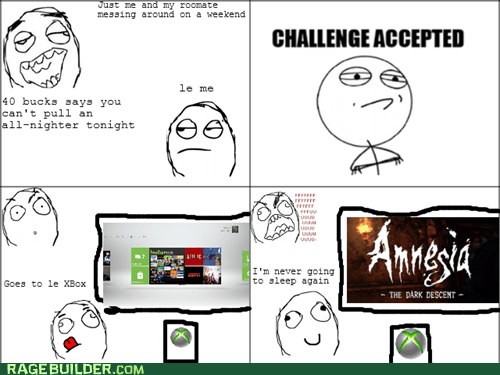 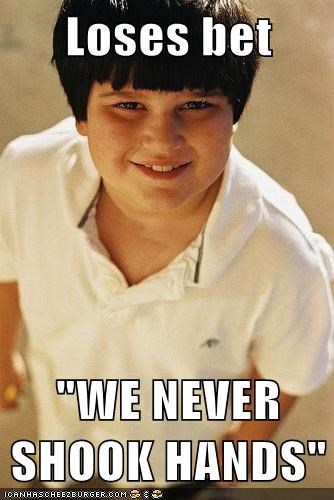 At least somebody won... 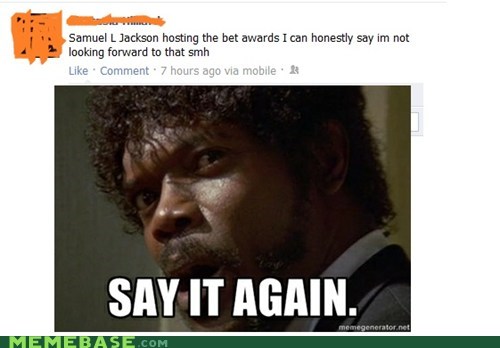 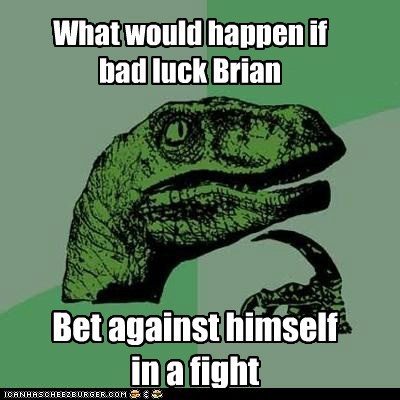