50 Quality Memes To Improve Your Mood

If you've been craving an exceptional gallery of amusing and relatable memes, you've come to the right place. This one has it all: oddly triggering Spongebob memes, highly relatable shitposts, and, of course, some animals for good measure. And they're all absolutely free. 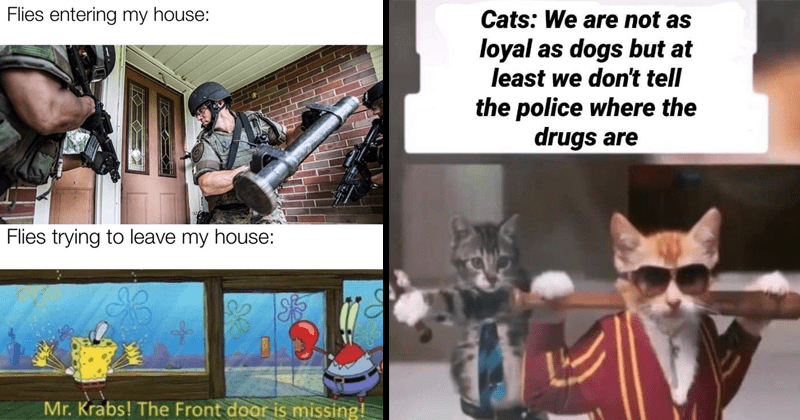 If you're new here, The Dank Drop is our weekly showcase of the top dank memes from the past week. This week's batch has a good mix of coronavirus and non-coronavirus-related material for those who just want a damn break from it all. Click here for last week's roundup! 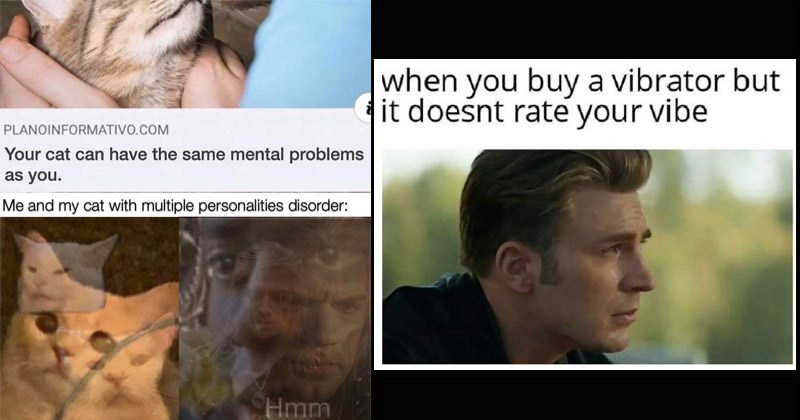 It's that time of week again! That's right, it's time for the Dank Drop, where we bring you some of our favorite dank gems from the week. This week we've got a whole mix of content for you that we think you're gonna like!

It's that time again! Time for us to bring you the 25 best dank memes of the week! We hope you're as excited about them as we are, but even if you aren't, just remember that it's the weekend, and that's the best feeling of all. 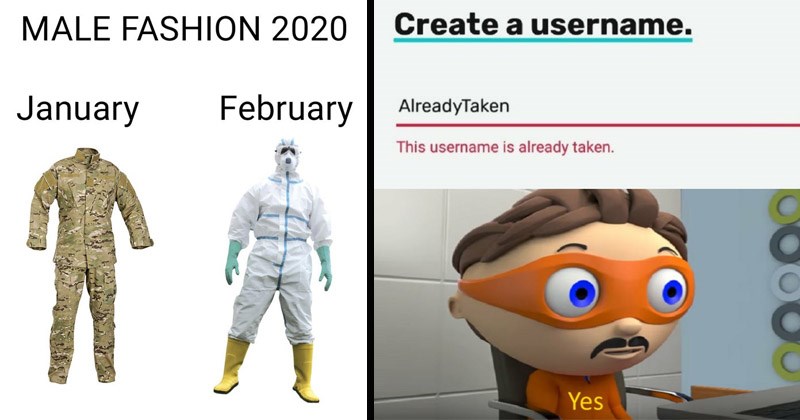 We know you've been waiting patiently for it, so we're coming at you with another Dank Drop featuring some of our favorite dank tidbits from the week! Warning: these memes are not for normies, so if you're not a fan of weird, nonsensical humor, it might be best to turn back now.

As we all know, the primary act that triggers the categorization of an image as a (funny) meme is a collective, slightly-accelerated exhaling via the nose by the masses who view said "funny meme". And since y'all know what we're talking about, then you'll probably want at least 17 more memes. Or these Funny Memes might also suffice, or these relatable memes that can also probably pass for funny... also check out the eBaum's World's Funny Memes That You Might Enjoy and for those feeling a bit frisky, check out these sexy memes or these ones.

We know you want memes and we want to give them to you. Let us help. 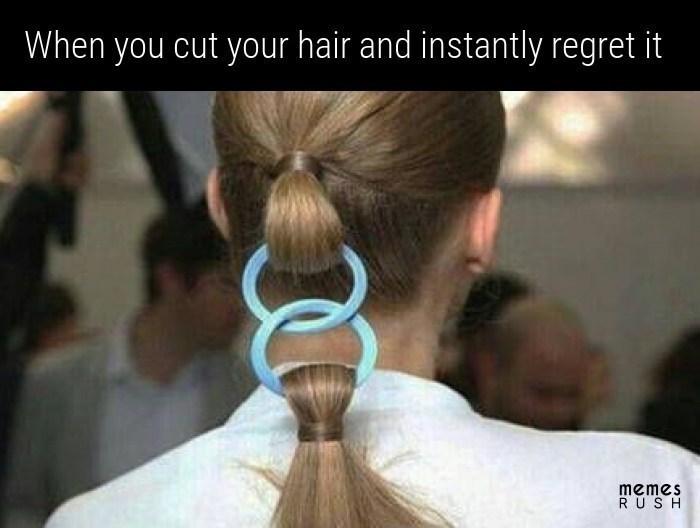 Thirty-Four Of The Absolute Best Memes of The Decade

We just cannot believe that we're about to close out the 2010s, but that does give us the opportunity to reflect on some of our favorite memes from the past ten years. From Overly Attached Girlfriend, to Distracted Boyfriend, to Loss, it's going to be tough for the '20s to live up to the precedent that the last decade has set. Now let's get to the best memes in no particular order!

Did we miss anything? Let us know! 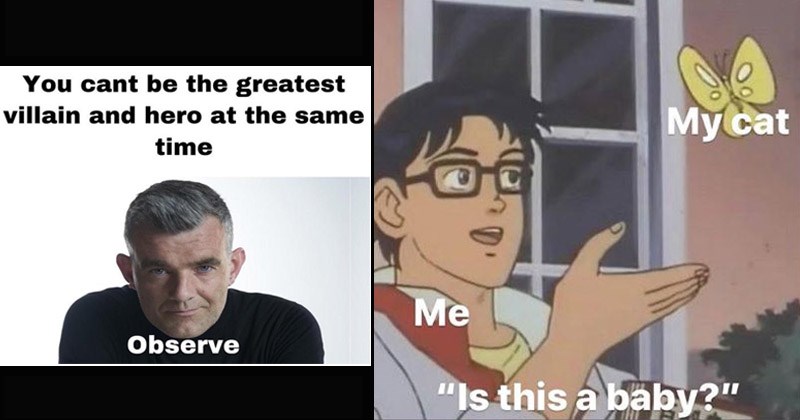 They say friendship is magic and we have to agree. Friends are always there to pick you up when you're down and make you laugh til your abs are sore. They're also there to roast the ever-loving crap our of you - but it's all in good fun, of course.

We gathered up the best friendship memes we could find so you can share them with your best friend! And if you are ready to see a shocking test for your best friend, to prove how much you trust them, this will be it. 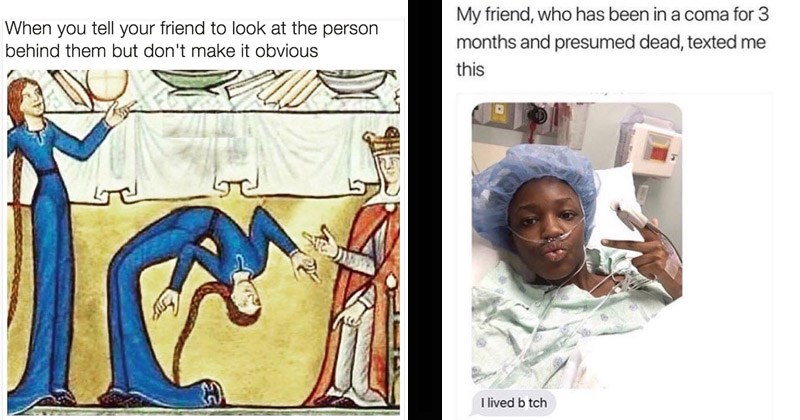