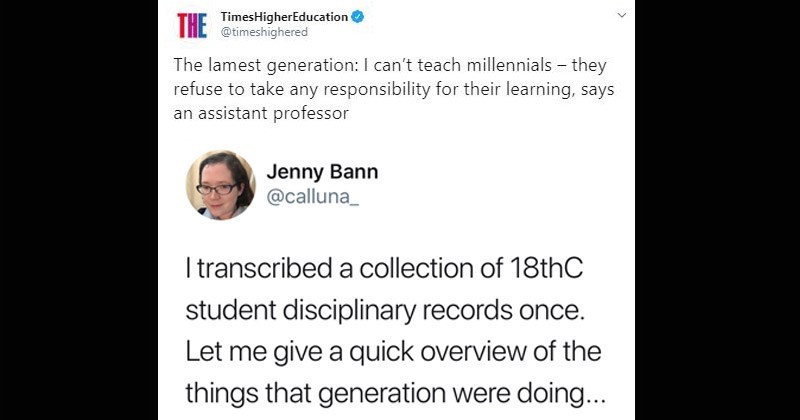 All the Things You Shouldn't Say on Cinco De Mayo 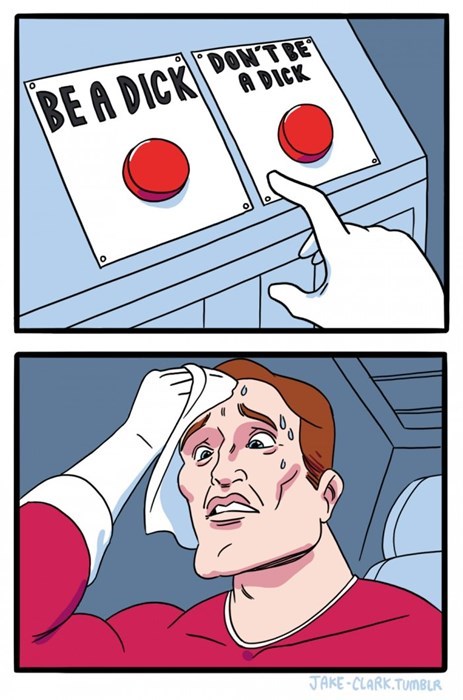 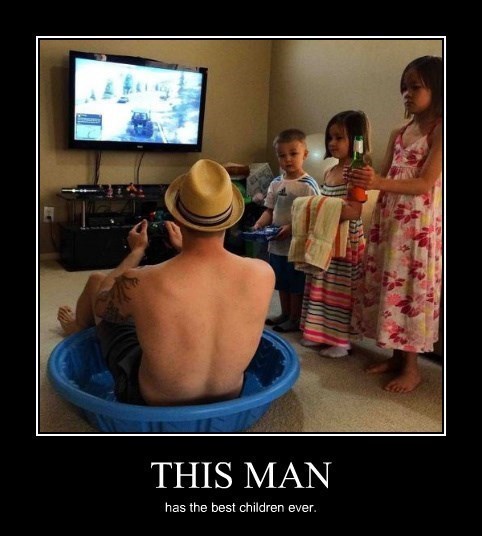 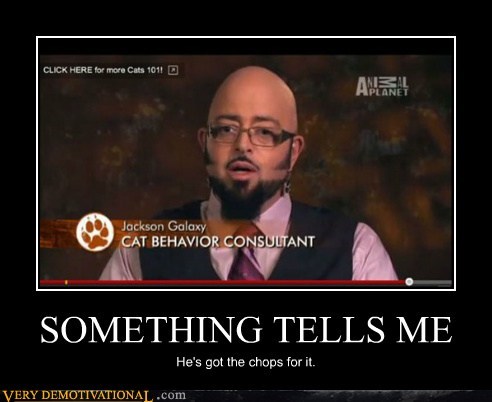 SOMETHING TELLS ME he's got the chops for it 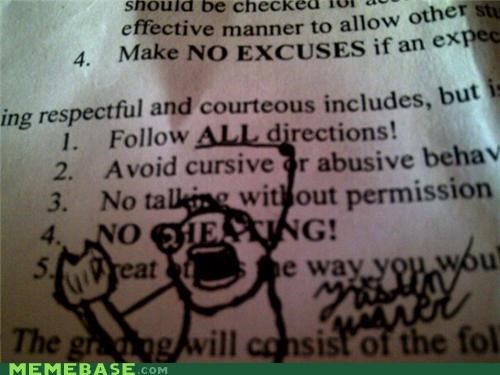 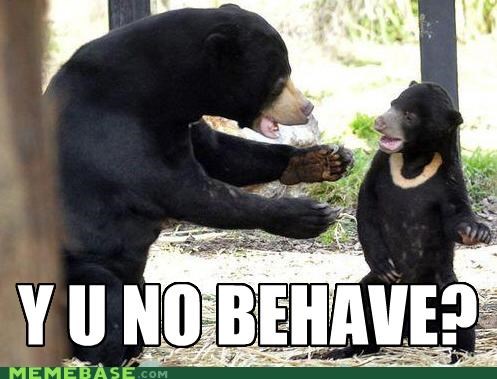 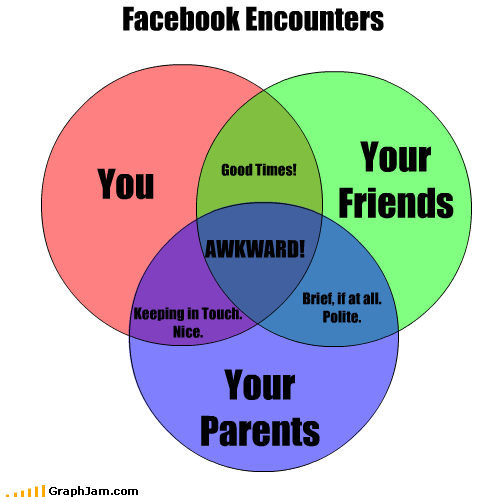 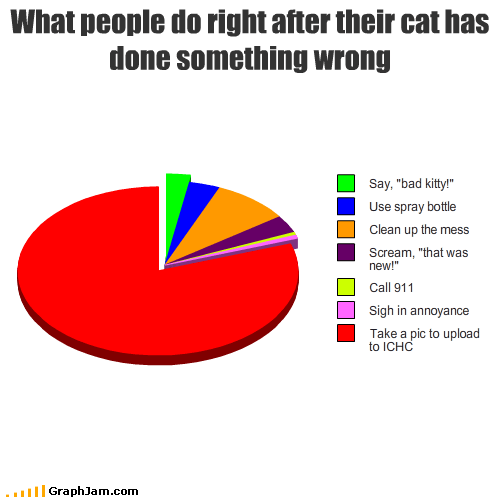