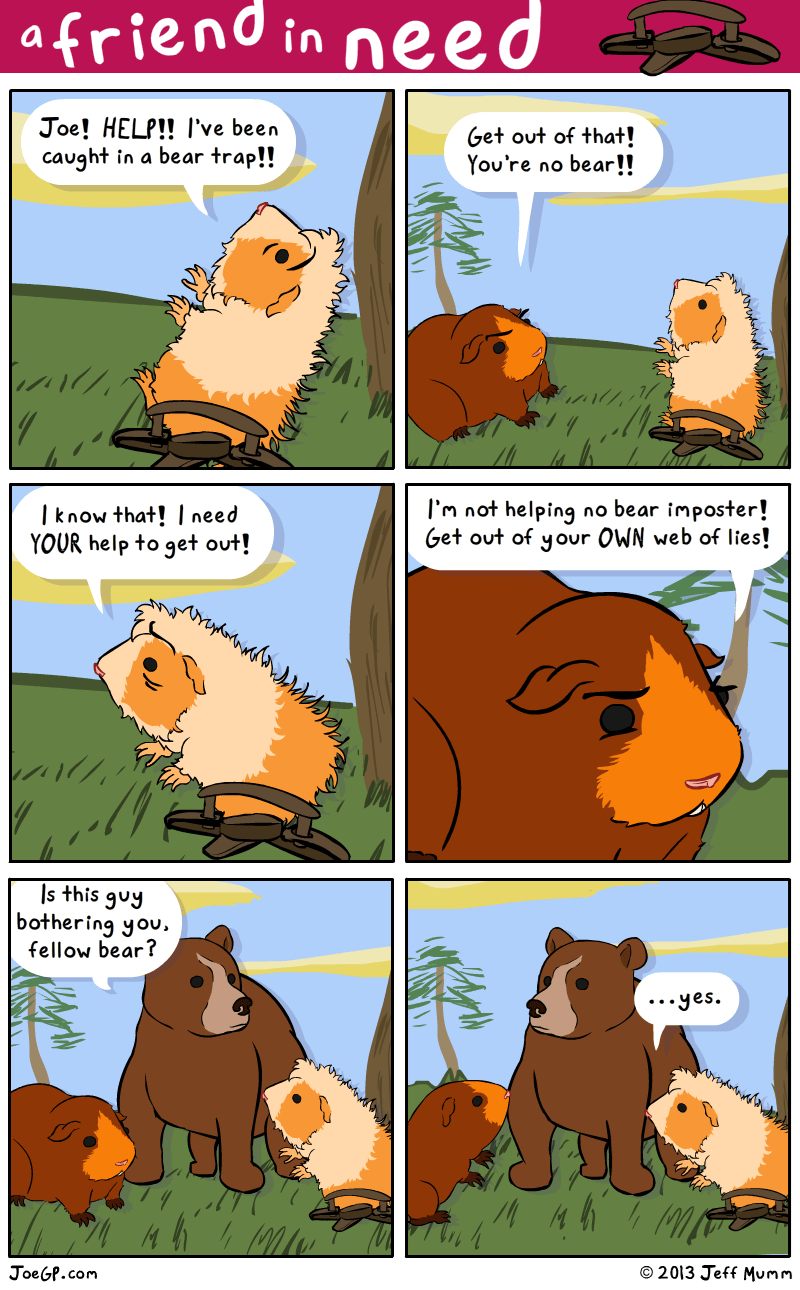 This Bear Is Not Ready for the Operation at Hand 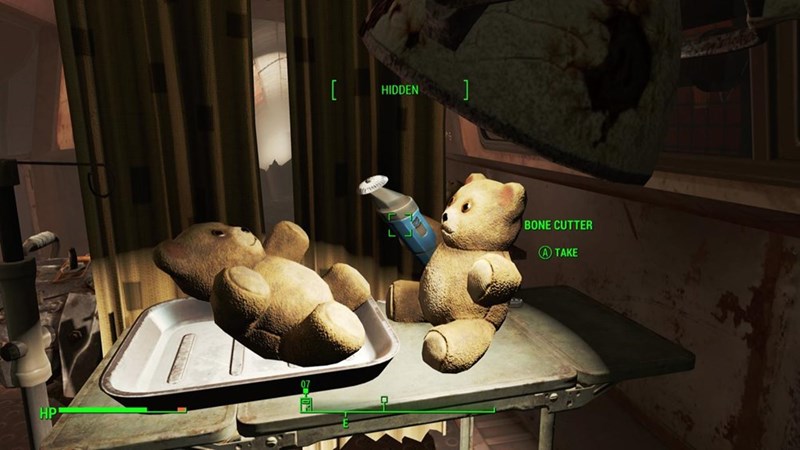 I'll Be Here All Week Folks 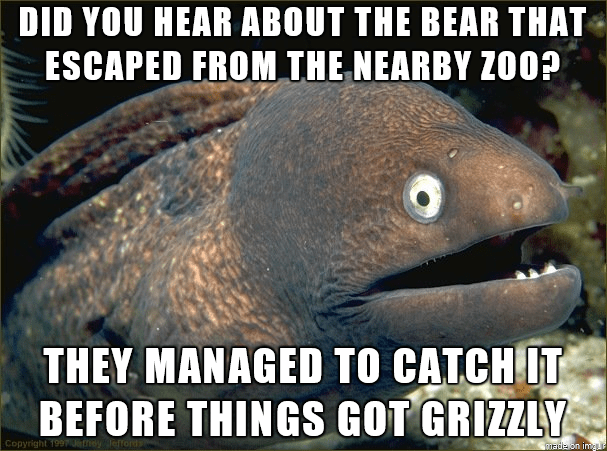 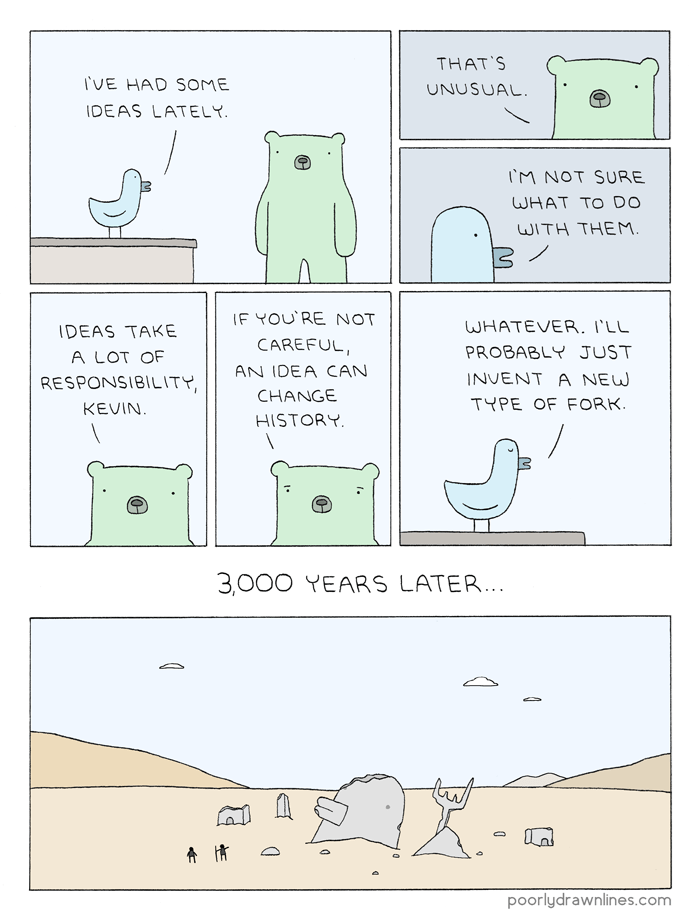 It Was a Really Good Story, Okay? 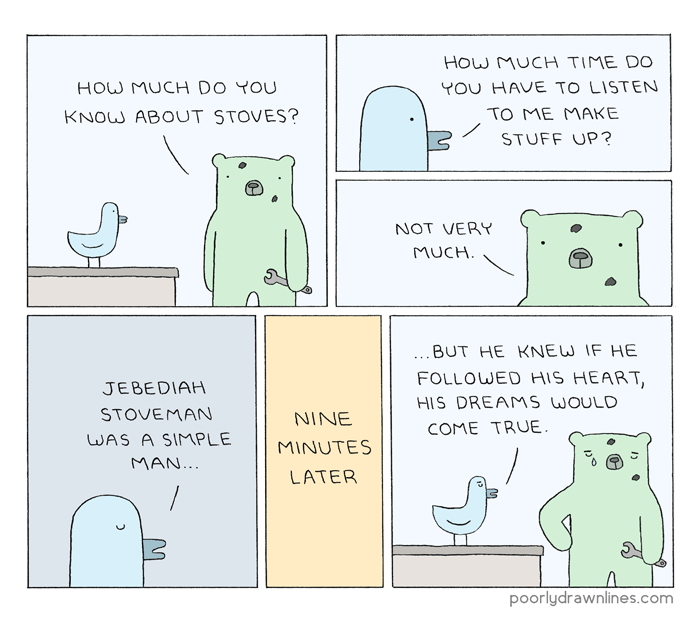 Come at Me, Bear! 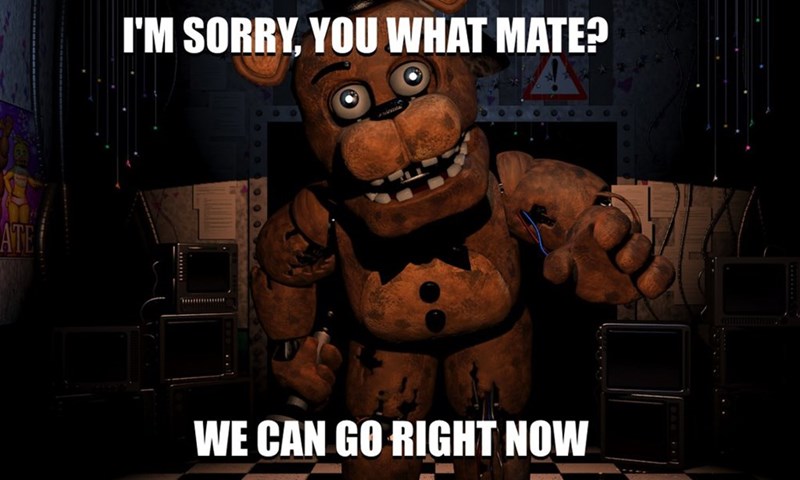 Guy Gets Scared by a Vicious, Stumbling Bear That Turns Out to be His Coworker

Worth watching just to see this guy bolt.

There Are No Consequences for Getting White Girl Wasted 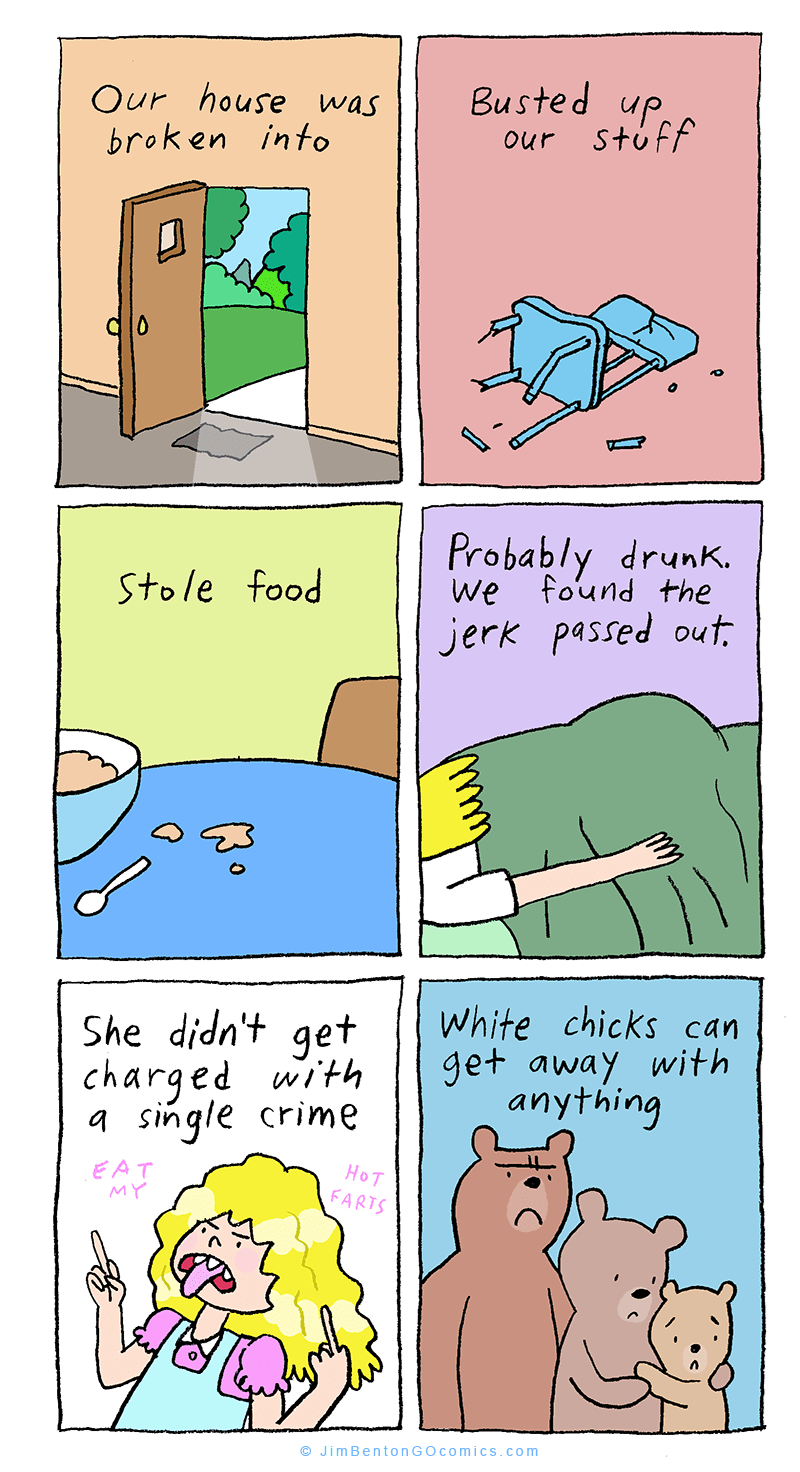 Rumor of the Day: Fox Shuts Down Claims That Leonardo DiCaprio is Sexually Assaulted by a Bear in 'The Revenant'

This rumor was started by the Drudge Report where the author of the review claims that "The new movie 'REVENANT' features a shocking scene of a wild bear raping Leo DiCaprio!"

This rumor got enough traction that Fox felt the need to shut it down, releasing this statement reported by Entertainment Weekly :

“As anyone who has seen the movie can attest, the bear in the film is a female who attacks Hugh Glass because she feels he might be threatening her cubs. There is clearly no rape scene with a bear.”

Here's a snippet of the scene in question with the mama bear in fight mode.

The gritty survival movie is expected to be extremely violent, but it also already has Oscar mentions buzzing around it so it seems like they aren't only going for shock value.

These Puns are Killer 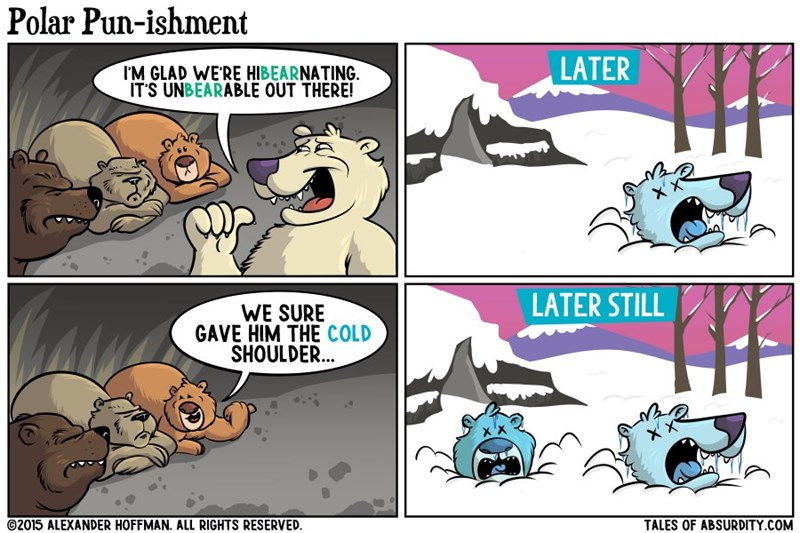 You Just Don't Have the Instinct for It 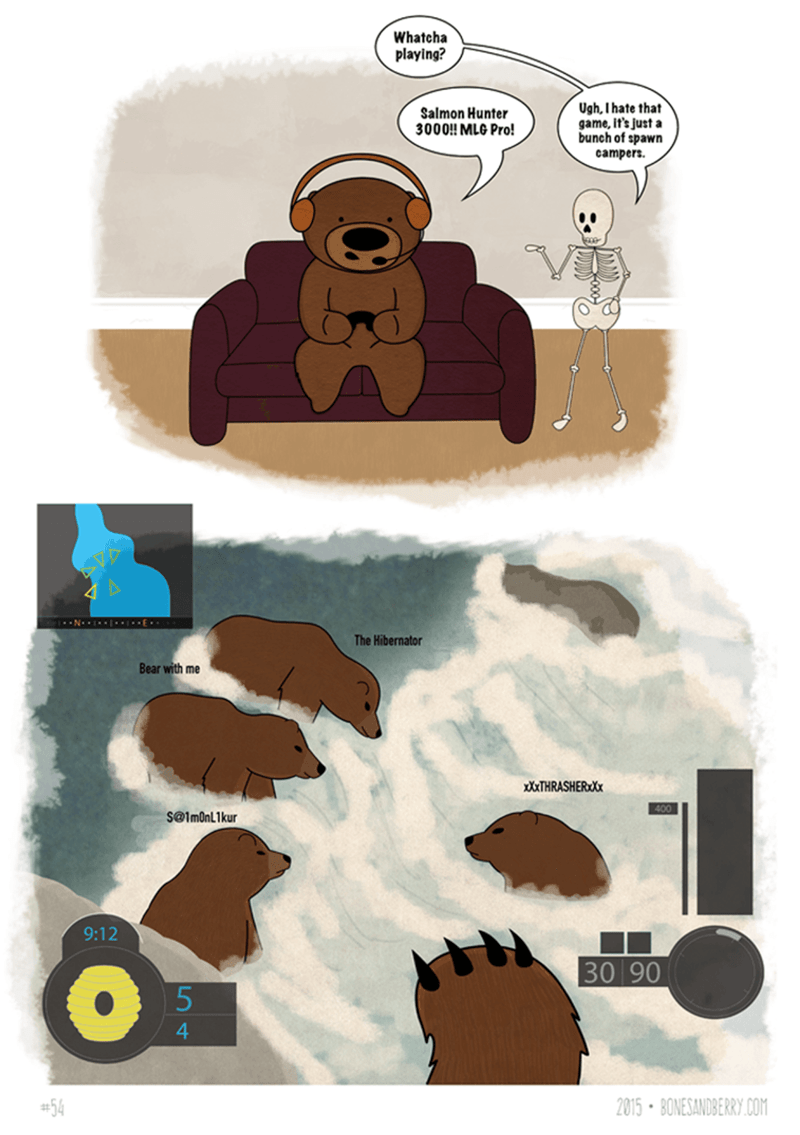 This is Why You Should Stay Put and Study 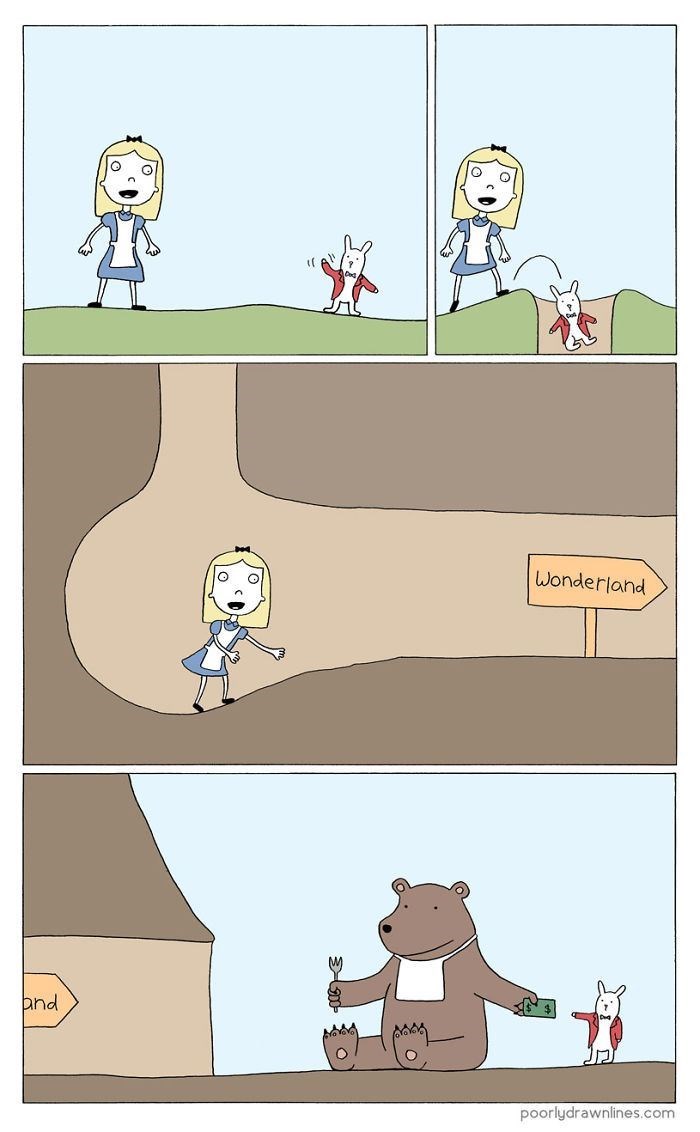 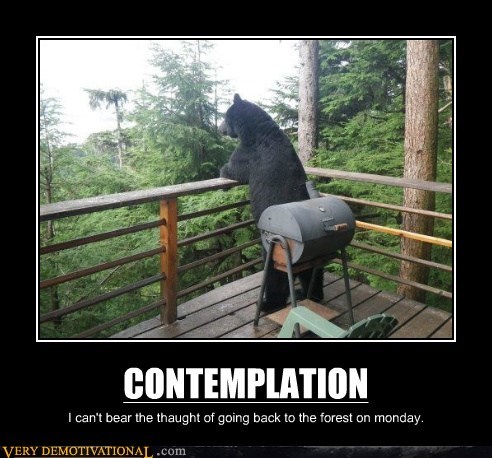