Celebrating America is great and all, but we'd rather celebrate the glorious art of grilling. Eat up, friends. 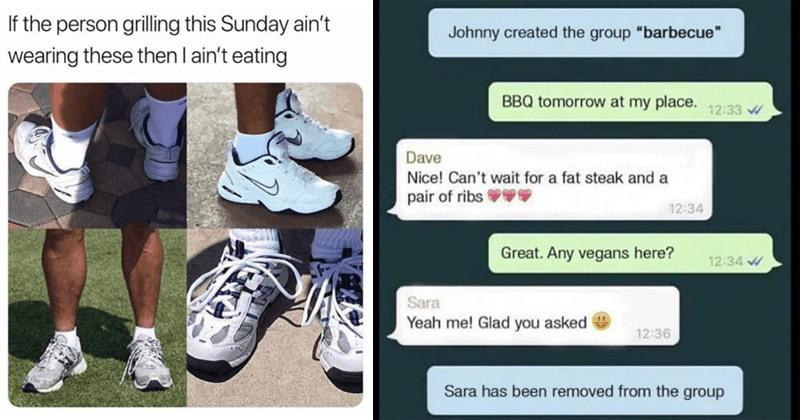 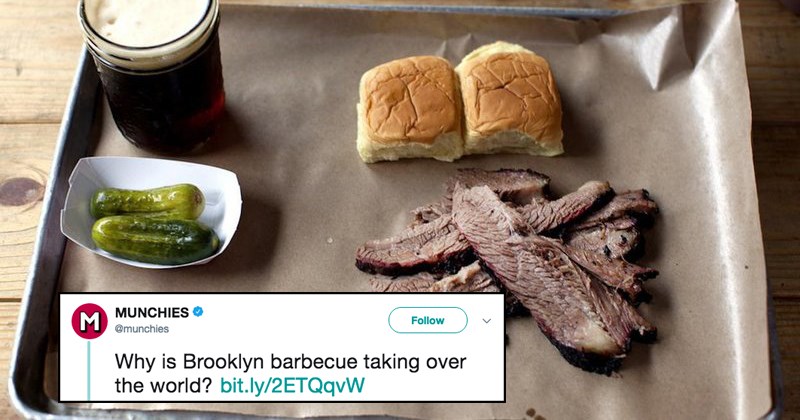 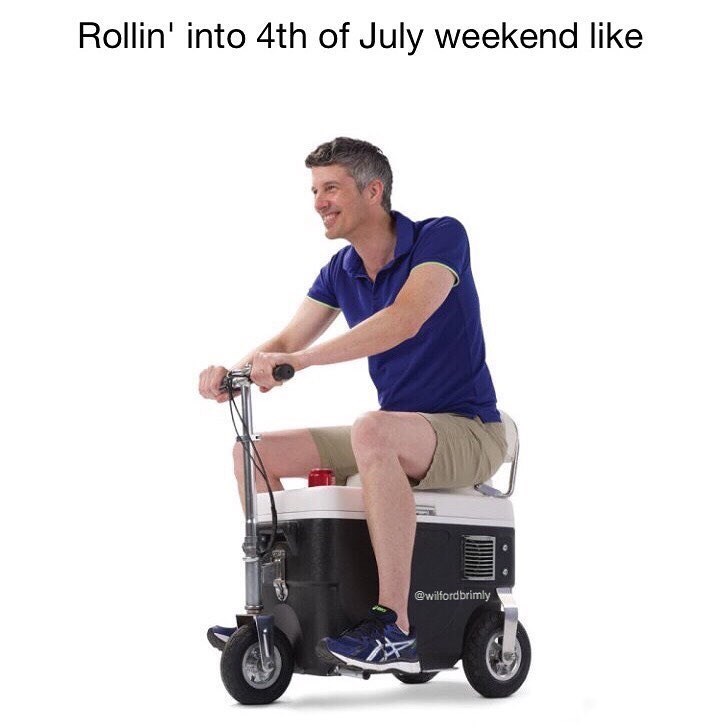 During the Main Course vs. When Dessert Arrives 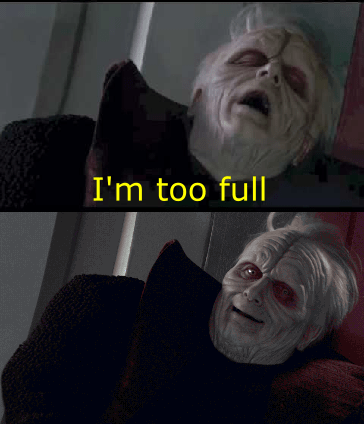 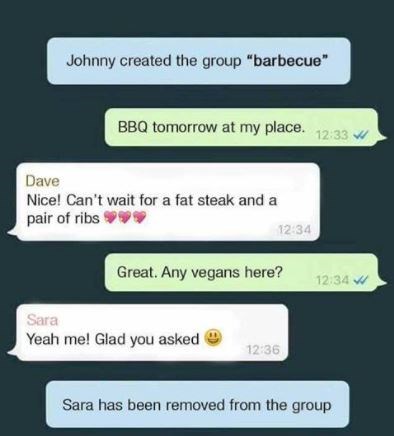 Meat Us By The River

Herbivores on Display at the Local BBQ Joint 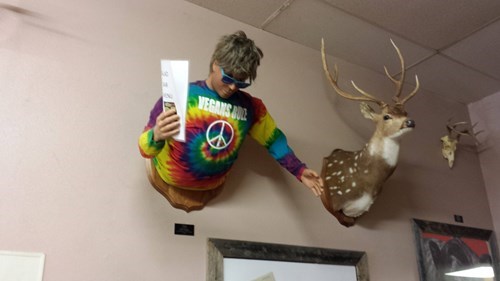 Try Roasting Them Next Time 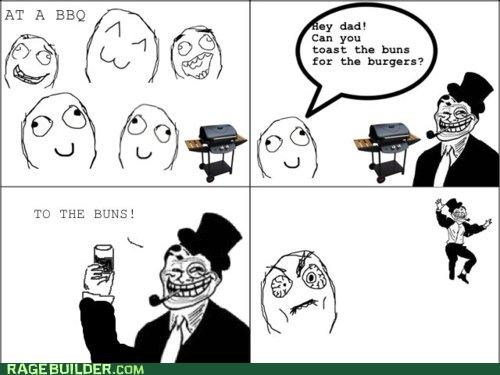 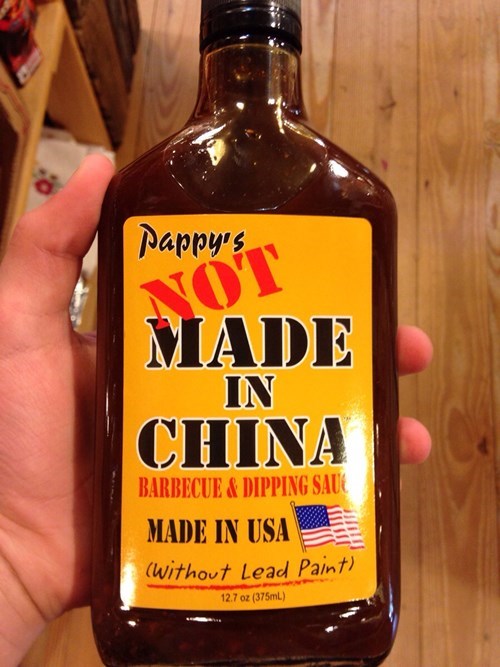 You Can Pry It From My Cold, Dead Meat Tongs 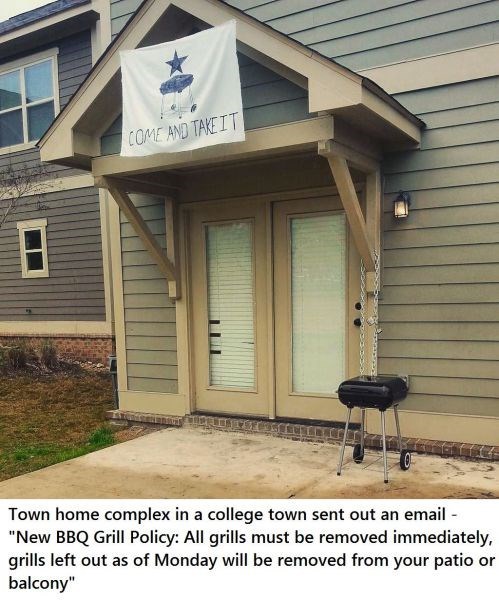 Next stop: Flavortown. Guy Fieri would be proud.

Take Advantage of Grilling Season Before It's Over 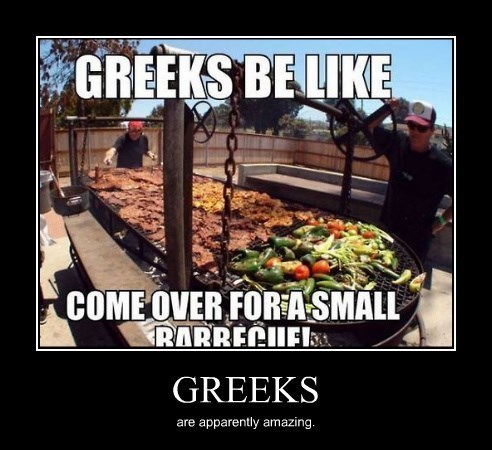 Always Get a Bigger Fire 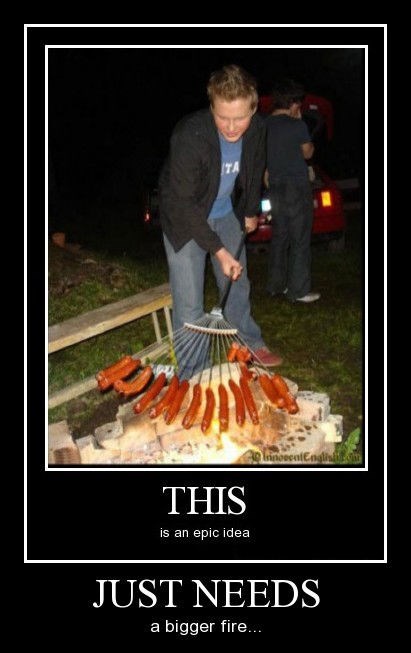 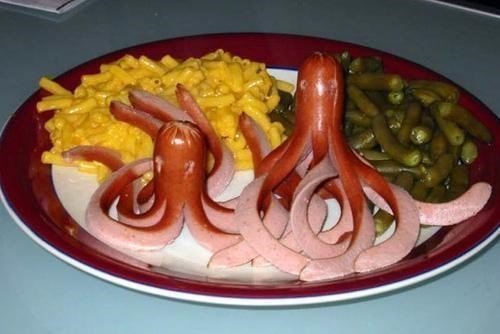