The Saga Of Josh Swain & The Legendary 'Josh Fight'

A year ago on April 24, 2020, a man named Josh Swain created a Facebook group message and added all the other Josh Swains he could find. He jokingly challenged these Joshes to a battle that would take place on April 24, 2021 in a random field in Nebraska. 'There can only be one,' Josh declared. He posted a screenshot of the DM to Twitter as a joke, and of course, the tweet went viral and became a meme. Since then, Joshes all over America have anticipated the epic battle that would crown the one true Josh—one Josh to rule them all. Well, the fabled Josh Fight actually took place on Saturday at the exact coordinates specified by Josh Swain one year ago, and yes, it was very epic.

Five days before the fight, the original Josh Swain posted a message to the r/joshswainbattle subreddit that read, 'Almost one year ago, under a spell of pandemic boredom, I made a groupchat of all the people on Facebook that I could find with the same first and last name as mine, and challenged them to fight for the right to keep this common name. This was a complete joke, and I have posted jokes to my twitter before, but when I posted the screenshots to my twitter here, the internet ran with it, and ran with enough endurance for you all to remember a YEAR later. That doesn't happen very often, so I'm afraid I have to oblige the internet and trek all the way across the contiguous United States to defend my name.'

So who won the Josh Fight? Out of the hundreds of Joshes who turned up armed with pool noodles, the unbearably adorable 4-year-old 'Little Josh' was crowned King of the Joshes. Keep scrolling for a collection of memes, tweets, photos, and video clips of the historic event. This one's a real win for the internet. 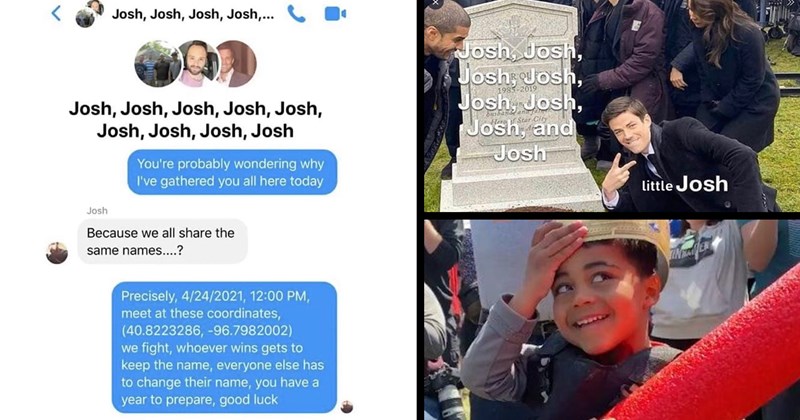 He's Got A Point 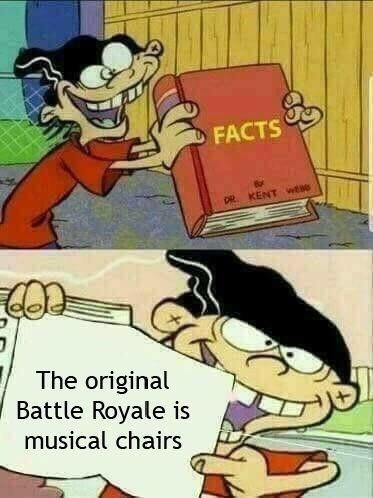 30+ Dank Memes To Spice Up Your Day

Add some dankness to your day with this healthy dose of memes. 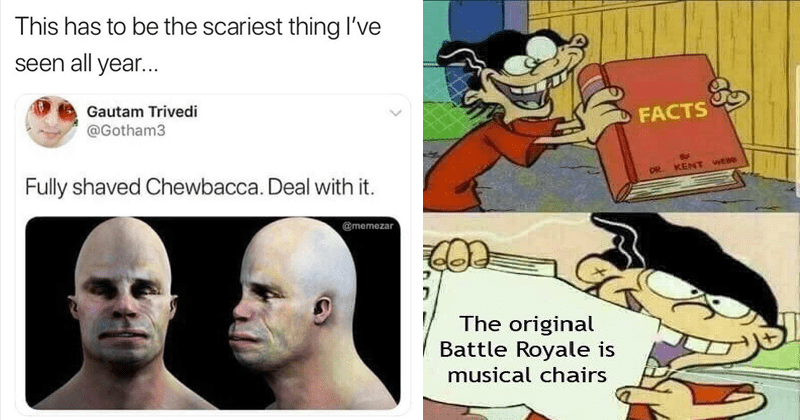 I Liked it Better When Panem Was Nihon 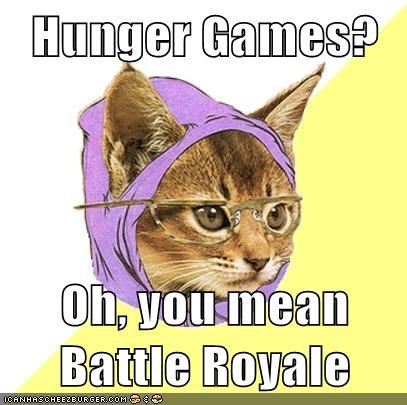 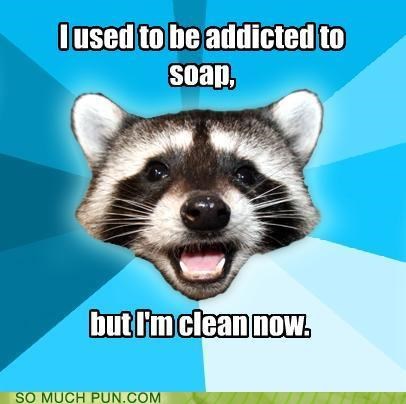 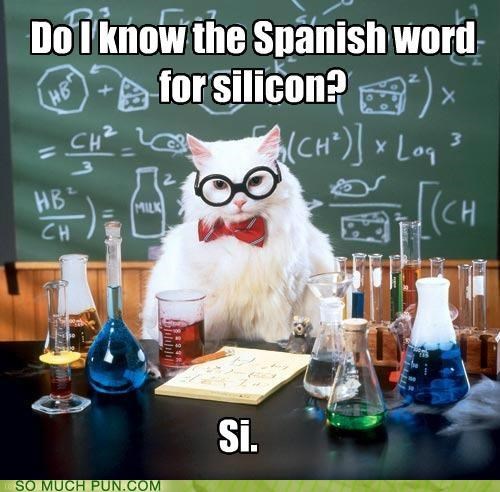 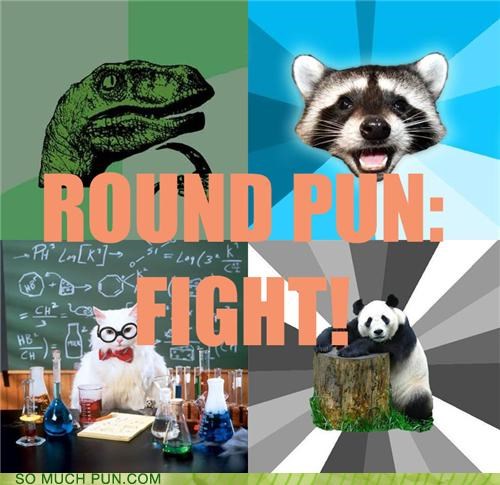