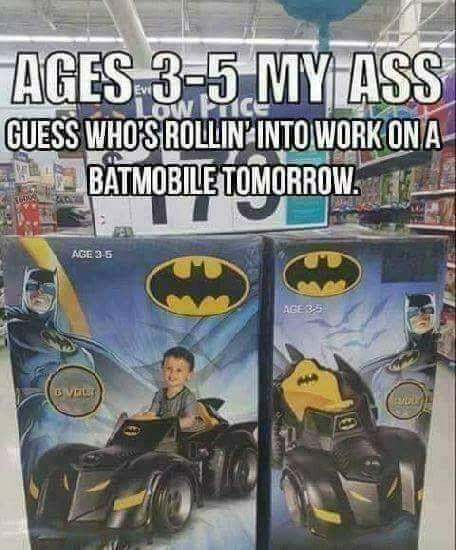 This is the coolest sh*t, get outta the way kids.

Via AWE me
Repost
Recaption

As part of a contest by Playstation, a go-kart was transformed into a replica of the Arkham Night Batmobile and presented to a fan.

This is How the Batman Died

The Batmobile is EVIL!!!

Okay, it's not that bad but it is frustrating. Here's why.

Batman Isn't as Innocent as You Think 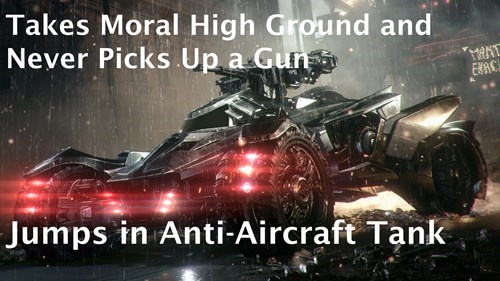 It's Hard To Be Batman in Space 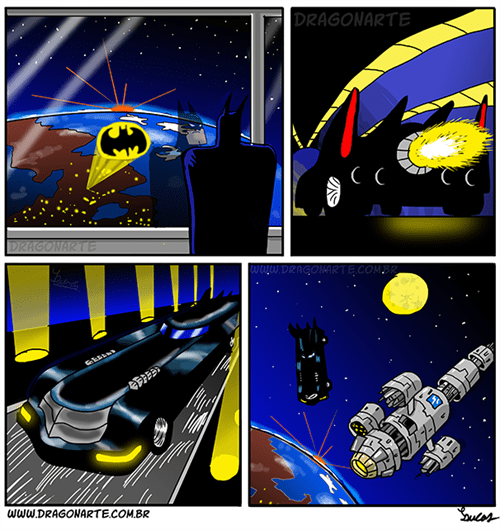 After teasing a pic of a covered Batmobile on Twitter yesterday, Zack Snyder finally revealed Ben Affleck's new Batman costume earlier this morning. Snyder/Affleck's Batman looks bigger and more muscular than Nolan/Bale's design, and the Batmobile is looking less like an urban tank.

Does this picture change anything? What do you think of Batfleck now? 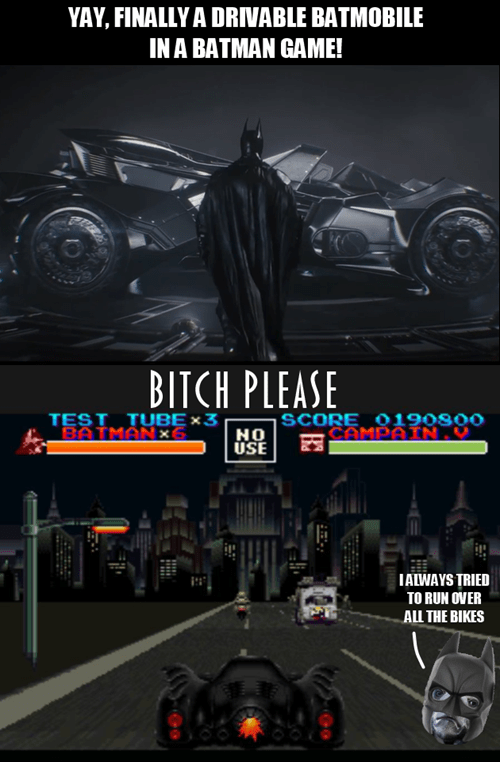 I'm glad they revised the Bathook since the 90s...

Well, That's a Hell of a Cutback 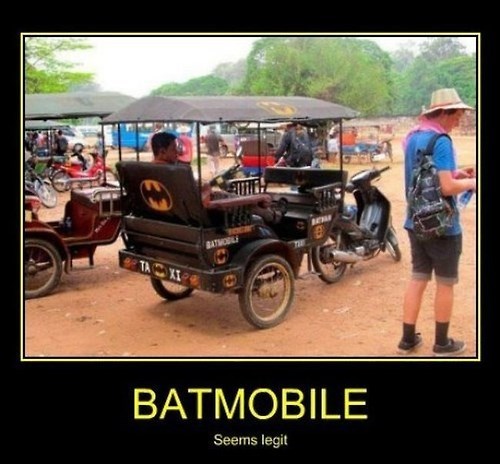 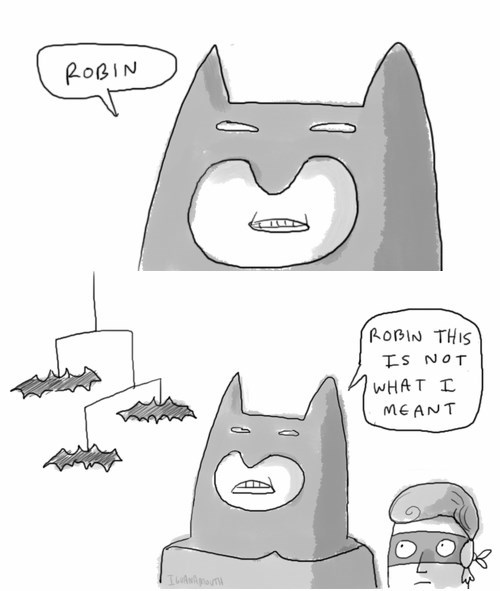 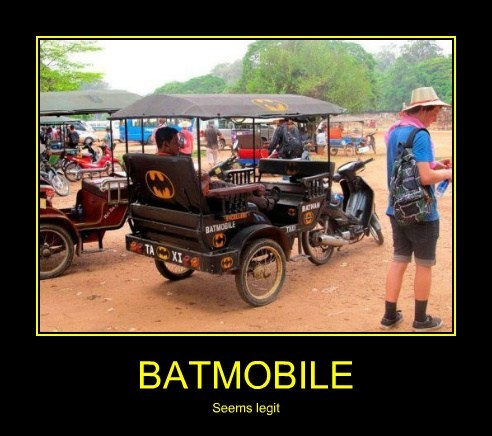 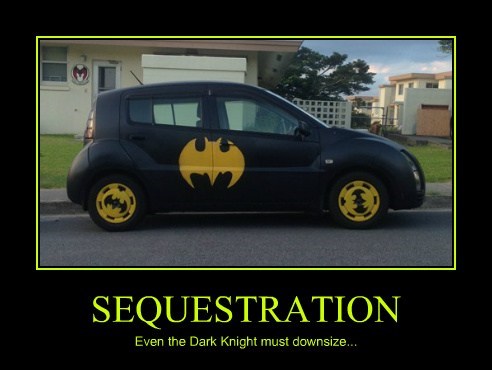 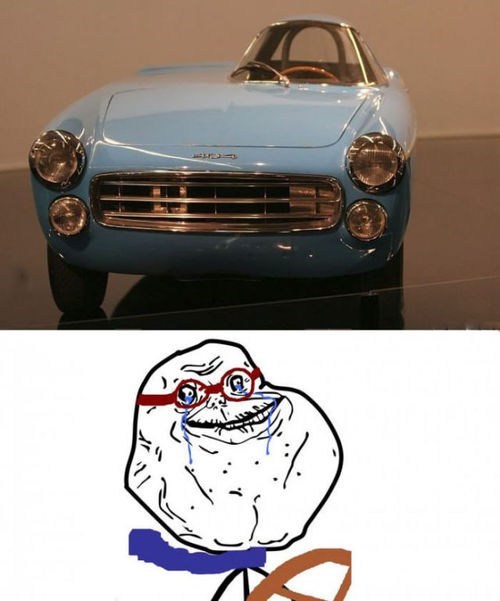 Rockin' Out in the Batmobile 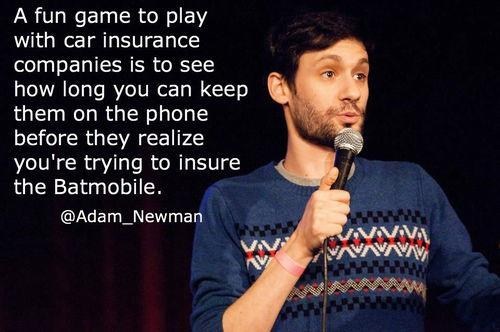