A 2016 tweet featuring a photoshopped image of Filthy Frank challenging Bane in The Dark Knight Rises is quickly becoming the hottest dank meme format of the week. The trend started yesterday after Redditor u/Pizza_Crusade shared a self-deprecating school meme to the r/memes subreddit. Many memes have followed in its footsteps, most of them riffing on delusions of grandeur or self-effacement. It's been a while since Filthy Frank memes were trending, so we're looking forward to seeing more of 'em. 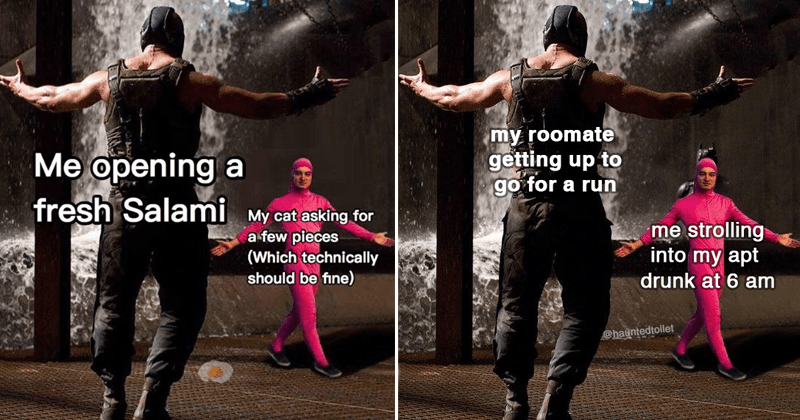 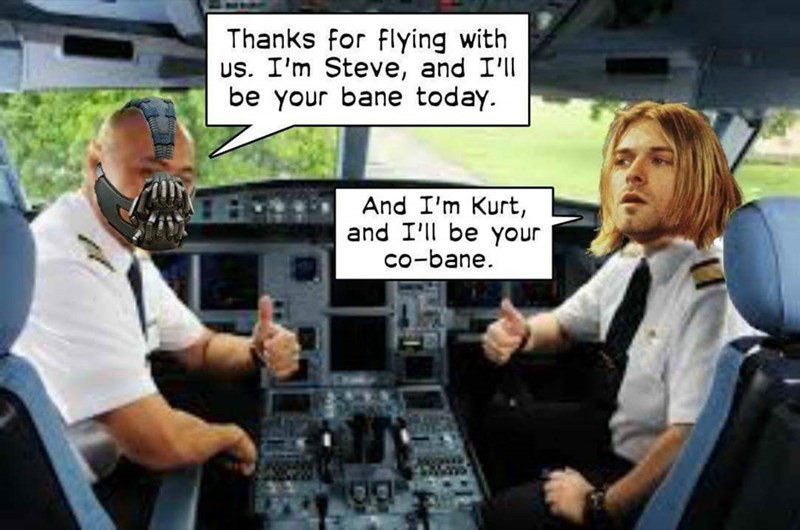 Nobody Cared Who I Was Until I Put on The Mask 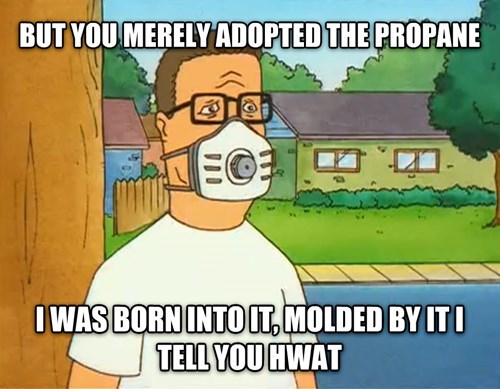 I Thought it Was Sub-Zero 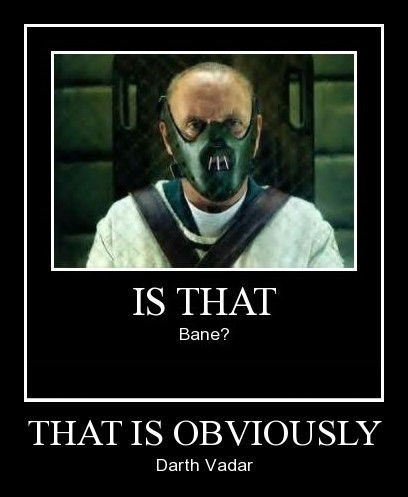 Kids These Days...They Don't Know Nothing 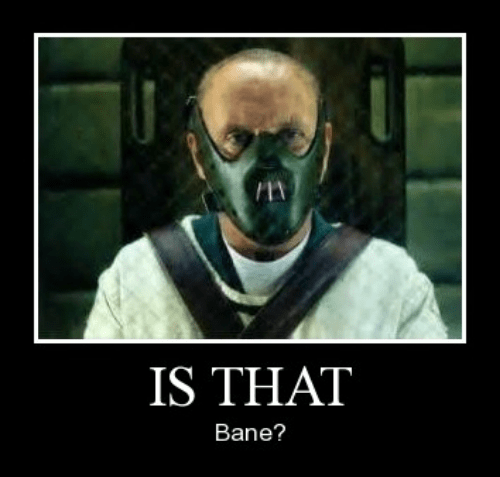 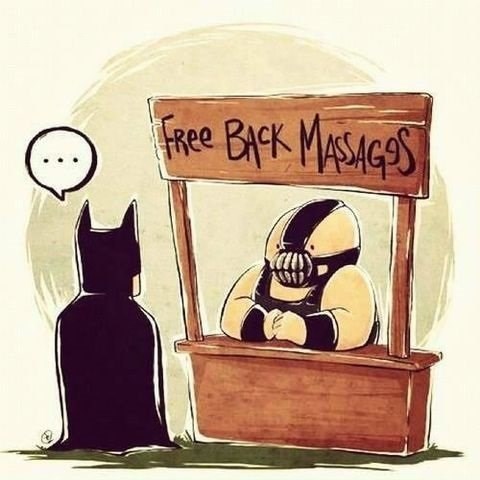 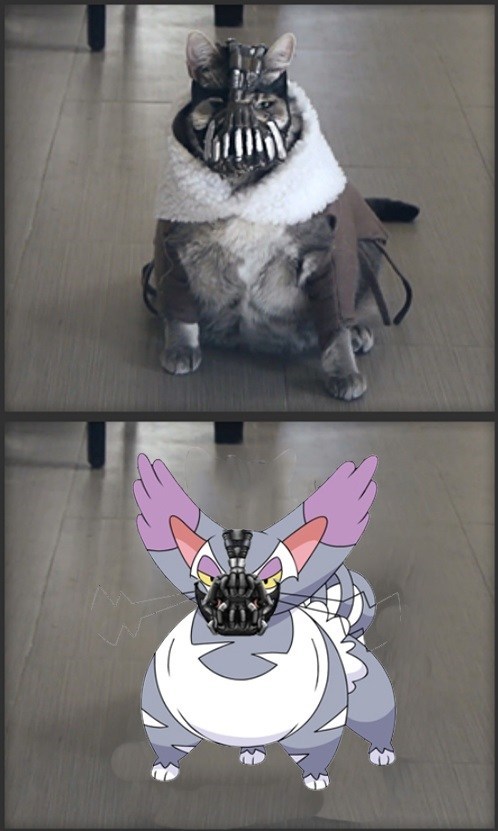 The resemblance is impeccable!

I Called for Help From Inside So Many Lockers... 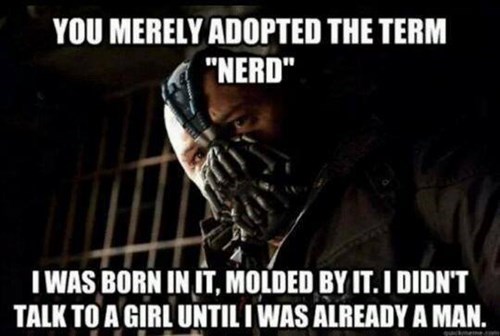 Where else do you think I got the inspiration for this mask?

Call of Duty Rips Off Everything 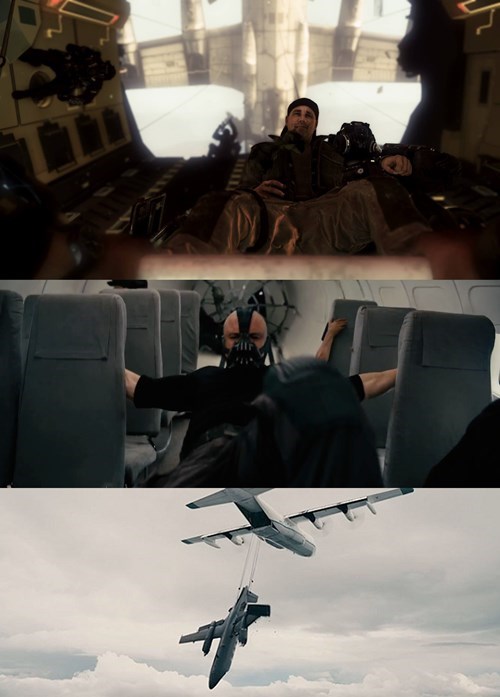 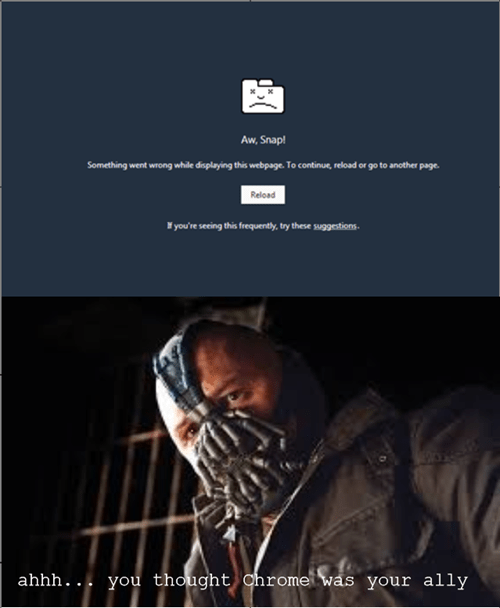 When this happened to me, it was Internet Explorer to the rescue.

What Are You, a Casual? 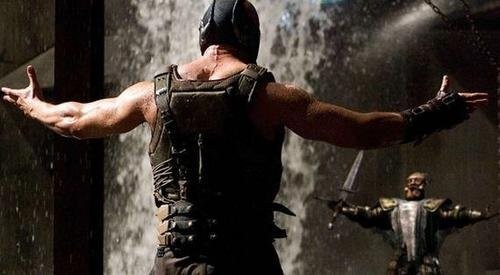 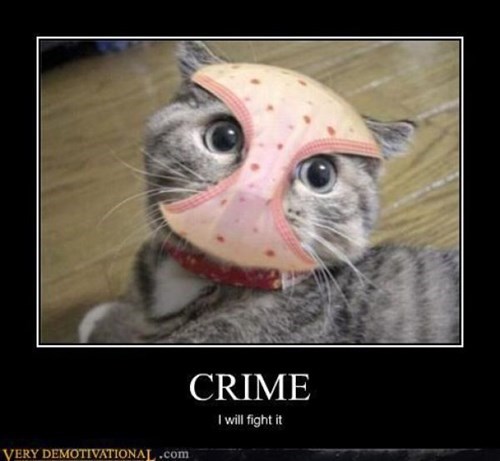