The 'Funny' Bone Is Not That Funny 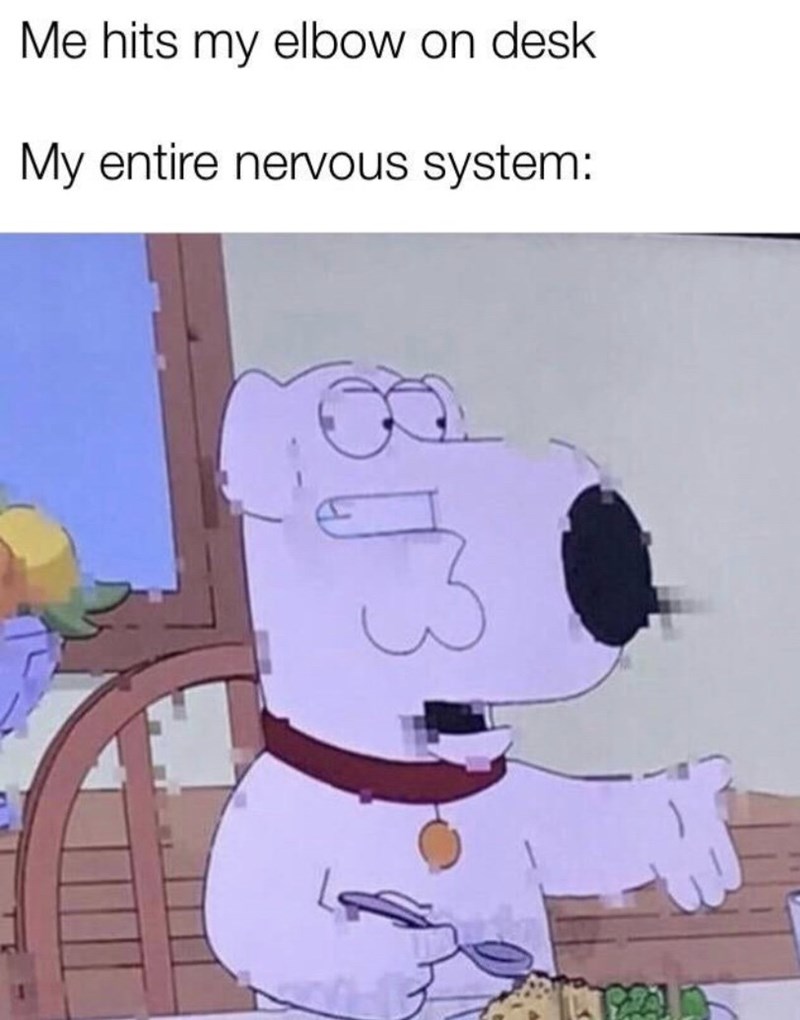 Fact: hitting your elbow is the worst feeling in the entire world.

On Wednesday, Nintendo unveiled an all-new gameplay trailer for its upcoming fighting game Arms... And like many other major announcements of new video game franchises in recent years, the showcase event instantly inspired an impressive collection of parodies and other works of fan art centered around the playable characters, most notably Twintelle, a tall and formidable femme fatale who uses her curly side tails as her primary weapon. 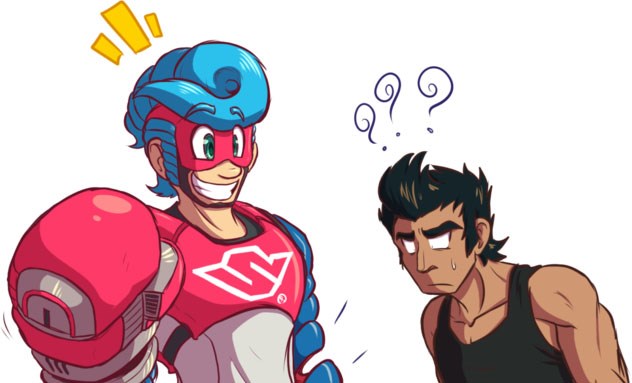 What a beautiful Family 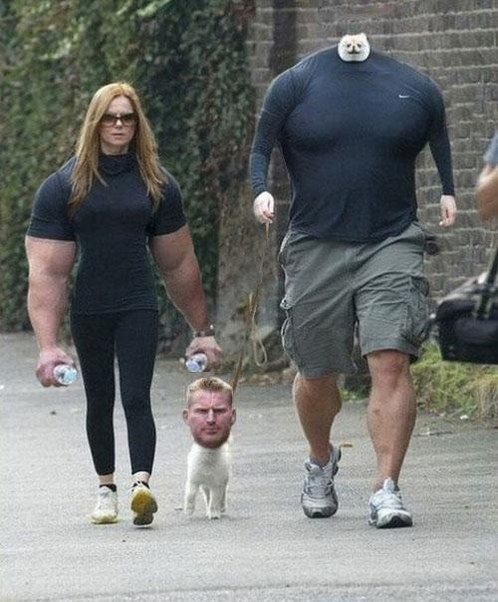 There's No Going Back

Who Would Have Known You Needed Such Long Arms for Soccer 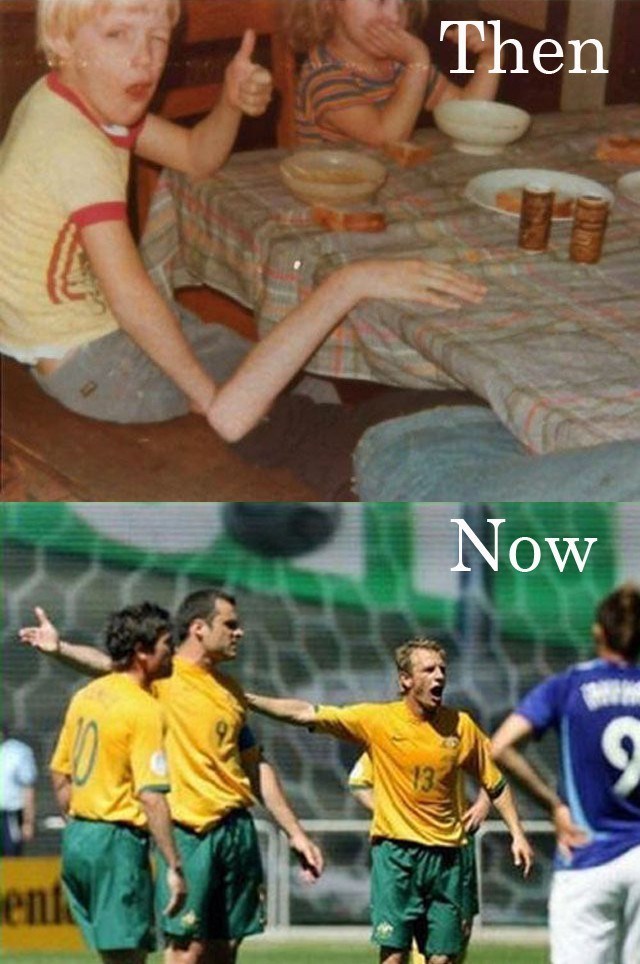 How high can you go? 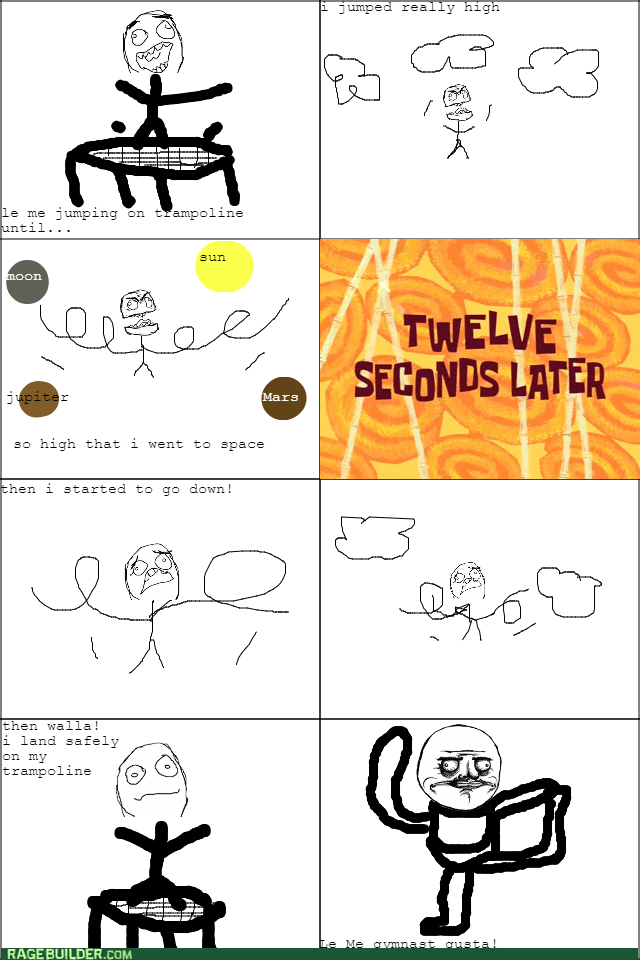 Sorry, I am a Puppy And Don't Understand How to Navigate Arms

Want Some Ice For That Burn?

Amputee Climbs With a Cyber Arm

Science; friend, lover, and corruptor. When do you predict that birds will be given arms and use them for actions that they have been waiting to do for so long.

Now Ain't That The Truth! 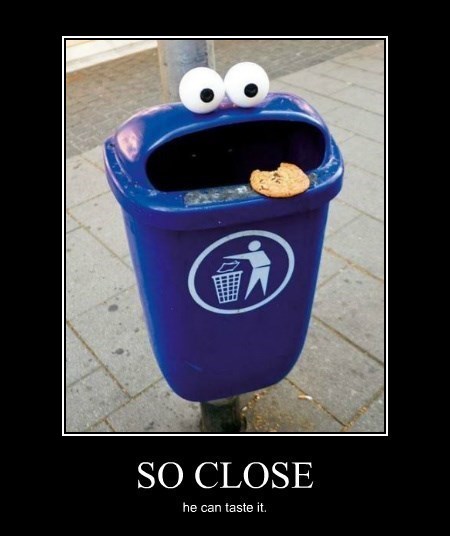